NEW YORK — Readers of a certain age will remember painstaking penmanship classes in elementary school, learning how to write with the Palmer method. While younger generations are more comfortable in front of a keyboard and more apt to send a text than write a letter, the art of letter-writing is not dead. Far from it, if the demand for fine fountain pens is any proof.

Leonardo da Vinci reportedly used a fountain pen during the Renaissance, as seen in drawings in his journals that depict a pen whose design appears to have a reservoir to hold ink. Prior to the invention of fountain pens, one would dip a quill into an inkwell, which could be messy or create ink blots if utmost care was not taken. 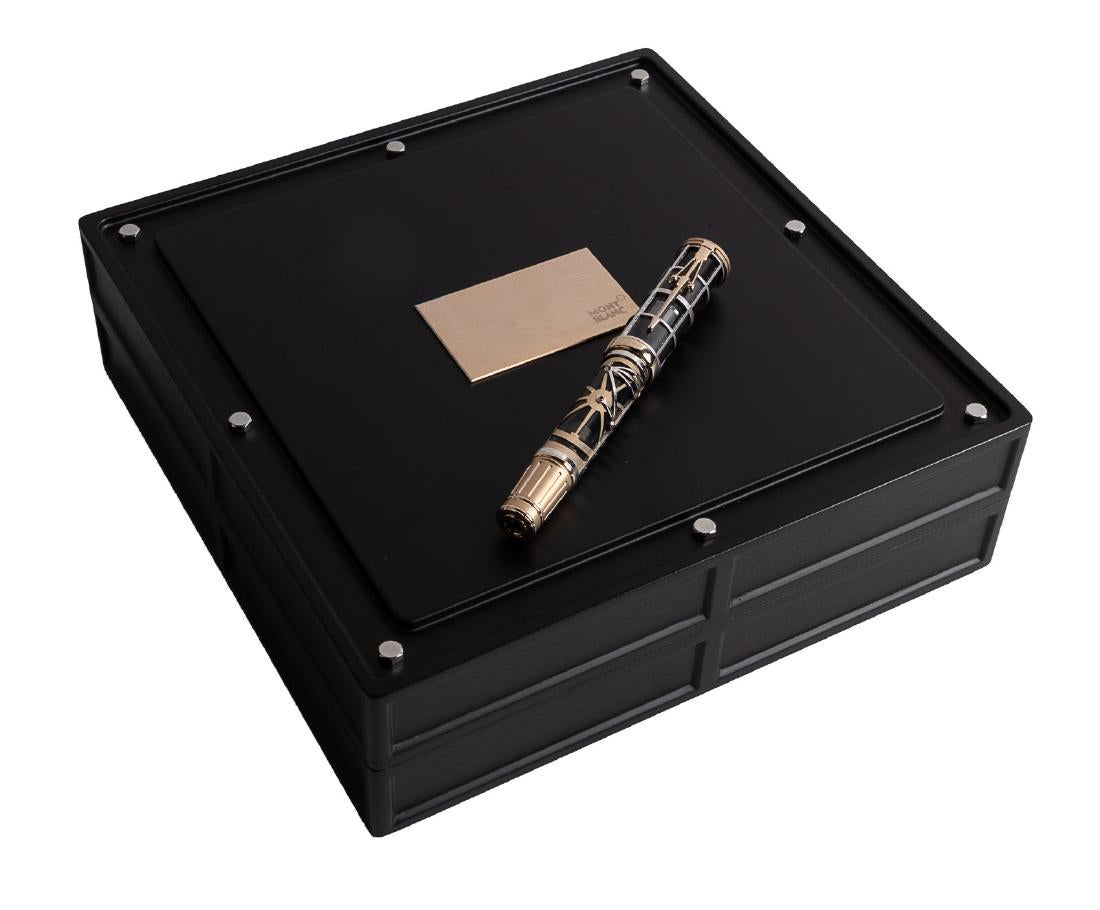 Beautiful fountain pens come up every so often at general interest auctions and some auction houses even conduct specialty auctions, such as PBA Galleries in Berkeley, Calif., which presents pen auctions once or twice a year. Ivan Briggs, PBA Galleries’ Director of Fine Pens and Comics, said collectors of both vintage and modern pens have a keen desire to reclaim history by breaking away from modern technology. “Pens may seem anachronistic in our age of iPhones and Androids, but I think that many fountain pen users appreciate fine pens precisely because they represent a respite from the digitization of everything,” he said. “The very act of using a fountain pen becomes, in a sense, a small act of rebellion against the trivialization of the act of writing.”

In contrast to the offhandedness of dashing off a quick text or tweet, using a fine pen makes one aware of the value of thoughtful self-expression, he said. “One tends to slow down, to become mindful of one’s penmanship, to select one’s words more carefully and to gather and develop one’s thoughts more thoroughly. The act of writing becomes more intensely personal, providing an oasis of self-reflection in the midst of hectic modern life.”

While Montblanc is arguably the king of vintage fountain pens, there are several other brands that collectors would be wise not to overlook. Waterman embarked on a bold advertising campaign in the early 1900s for its “Ideal Plume” pens, which introduced these pens to the general public and made them a household necessity. Parker obtained its first patent for pens in 1888 and soon developed a revolutionary anti-leak system it dubbed the “Lucky Curve.” In 1921, it debuted the Duofold, a large premium-price pen that evoked the feel of the Roaring Twenties. 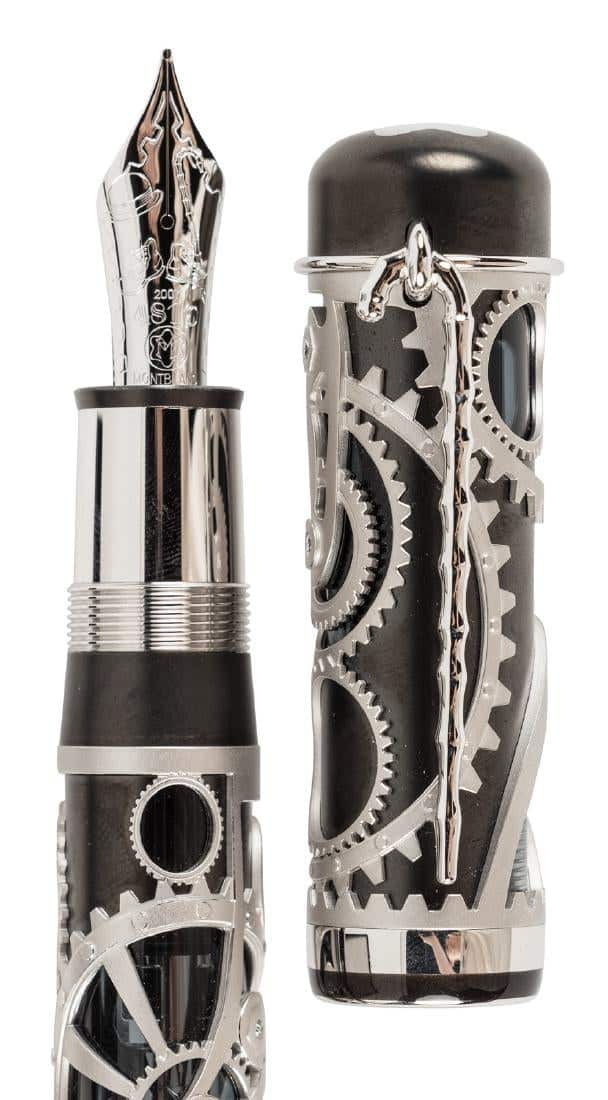 Collectors of modern pens often seek out pens that reflect personal and cultural interests, Briggs noted. “Many pens are themed after writers, artists and other persons of renown, such as Montblanc’s highly successful Writers Series, Patron of Art Series, and Great Characters Series,” he said.

Other collectors gravitate towards certain materials, including precious metals, lacquers and resins. “Fountain pens are still the most eagerly sought-after instruments, but ballpoints and rollerballs are steadily gaining ground due to convenience and ease of use,” he said. 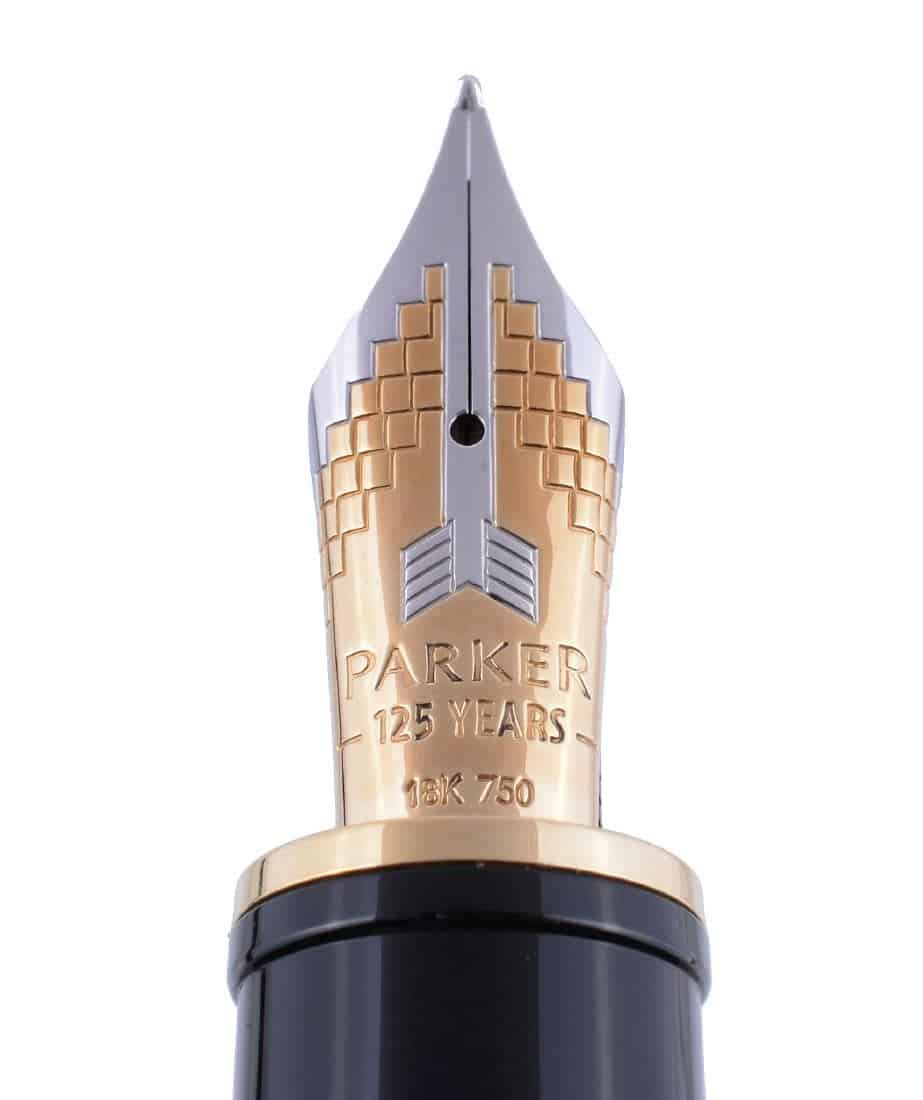 New collectors should experiment a bit to find what works best for them. There are many excellent pens available for modest prices. Many novices gravitate towards Lamy before moving on to more challenging and expensive models by Pilot, Parker, Pelikan and others. As the company’s snow-capped logo suggests, Montblanc occupies the peak position, followed closely by Namiki.

“The key is to find a pen that feels comfortable in hand and that responds well to one’s individual writing preferences,” Briggs said. “Special attention should be paid to the nib, as a nice, smooth, responsive nib makes all the difference.”