Imagine seeing your face for the first time, not reversed in a mirror or a rendering by an artist, but one of the earliest photographic images. They are called daguerreotypes, named for Frenchman Jacques Mandé Daguerre, who developed the process in 1839.

Through chemistry Dauguerre was successful in producing a positive image on a silver-plated copper base, which became the first practical method of photography.

A collection of these images – stoic faces frozen in time – will be sold at auction May 27 by Last Chance by LiveAuctioneers. Here are five of the many interesting “dags” that are going up for bids: 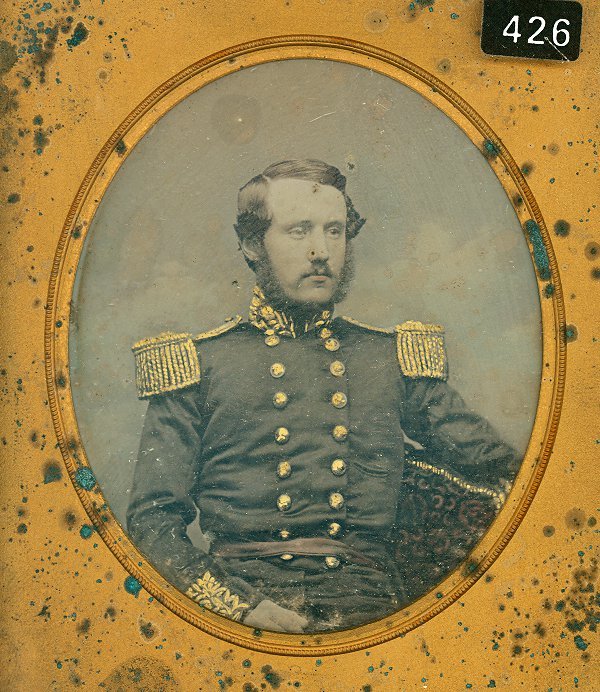 The popularity of daguerreotypes quickly spread to England and the United States. The portrait of a British officer was taken by William Edward Kilburn (1819-1891), who was the favorite photographer of Queen Victoria of Britain. Likely photographed at Kilburn’s Regent Street studio, this subject appears on a quarter plate, 3 1/4 x 4 1/4 inches. This strong military portrait features tinted gilded epaulets, collar, cuffs and buttons. It carries an estimate of $3,400-$4,500. 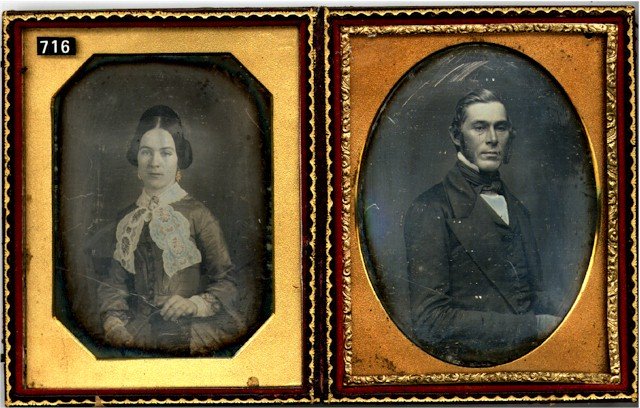 These quarter plate daguerreotypes are of Charles E. Davidson and his wife Eveline Parrack Davidson, taken more than a decade before he became the Confederate surgeon general during Civil War. Resealed in a full double case, the handsome pair is estimated at $2,700-$3,600. 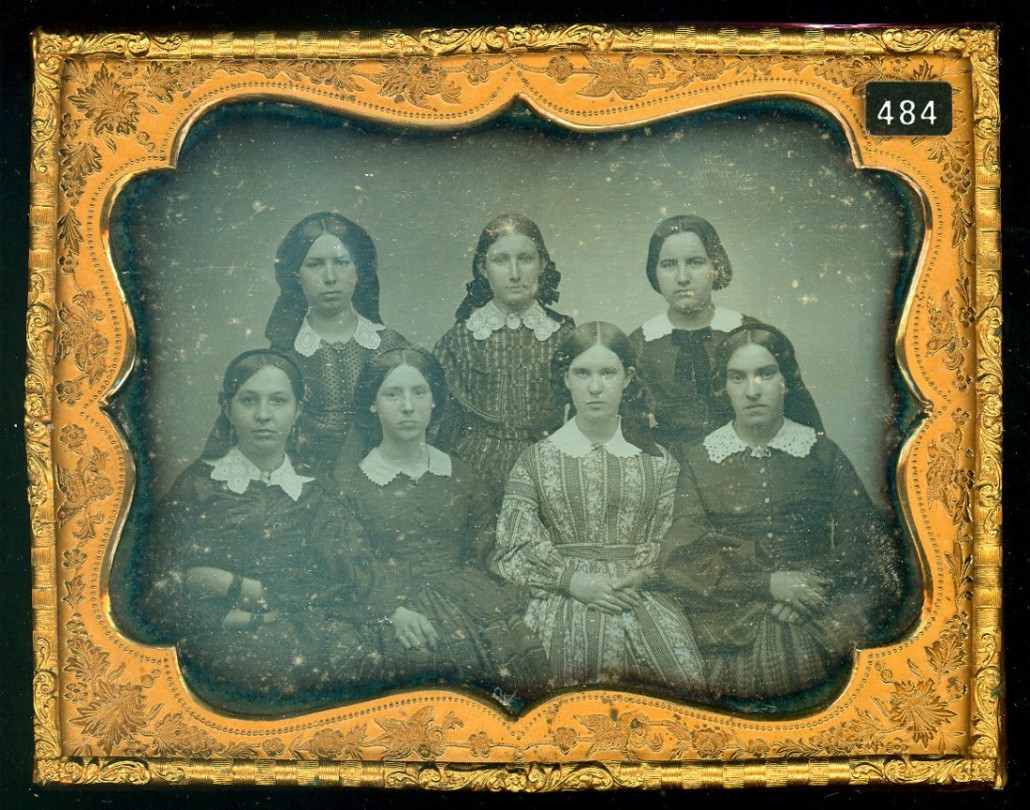 Finishing schools were private institutions that taught young women cultural studies and prepared them for social activities. This half plate daguerreotype, 4 1/4 by 5 1/2 inches, pictures students, the schoolmistress and perhaps an assistant. Dating to the mid-1850s, it is estimated to sell for $2,050-$2,700. 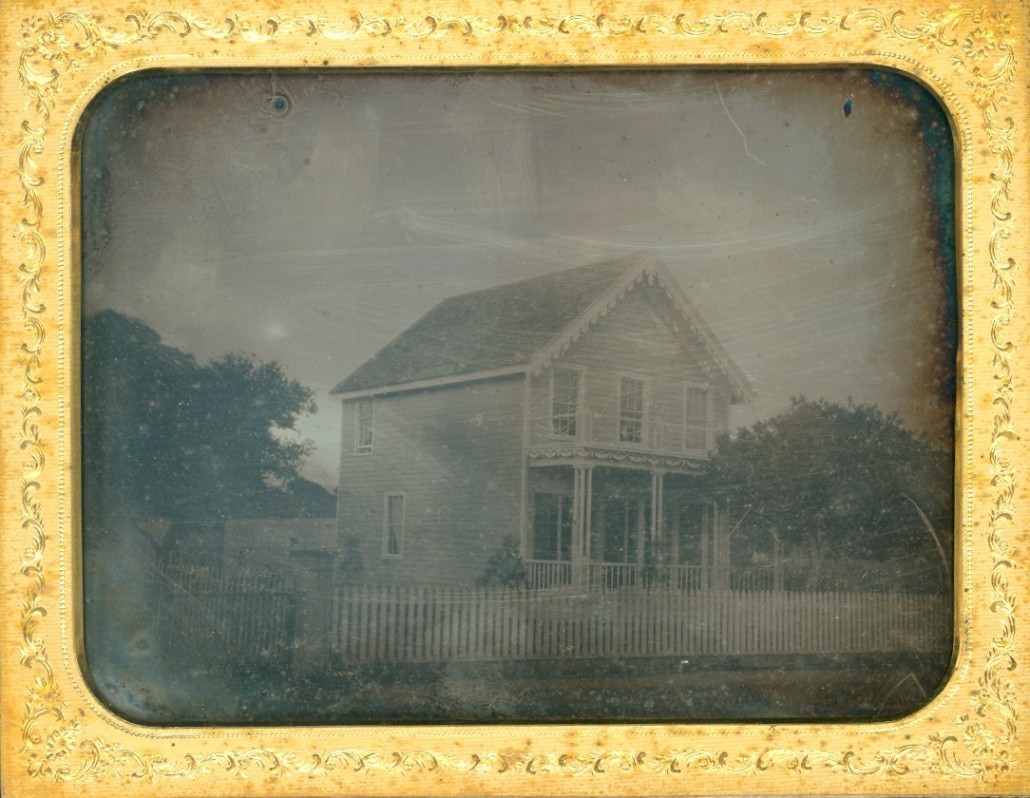 Subjects other than people are especially prized by daguerreotype collectors. This half plate daguerreotype pictures a new house that features clapboard siding and gingerbread trim and surrounded by a picket fence. It has a $2,600-$3,500 estimate. 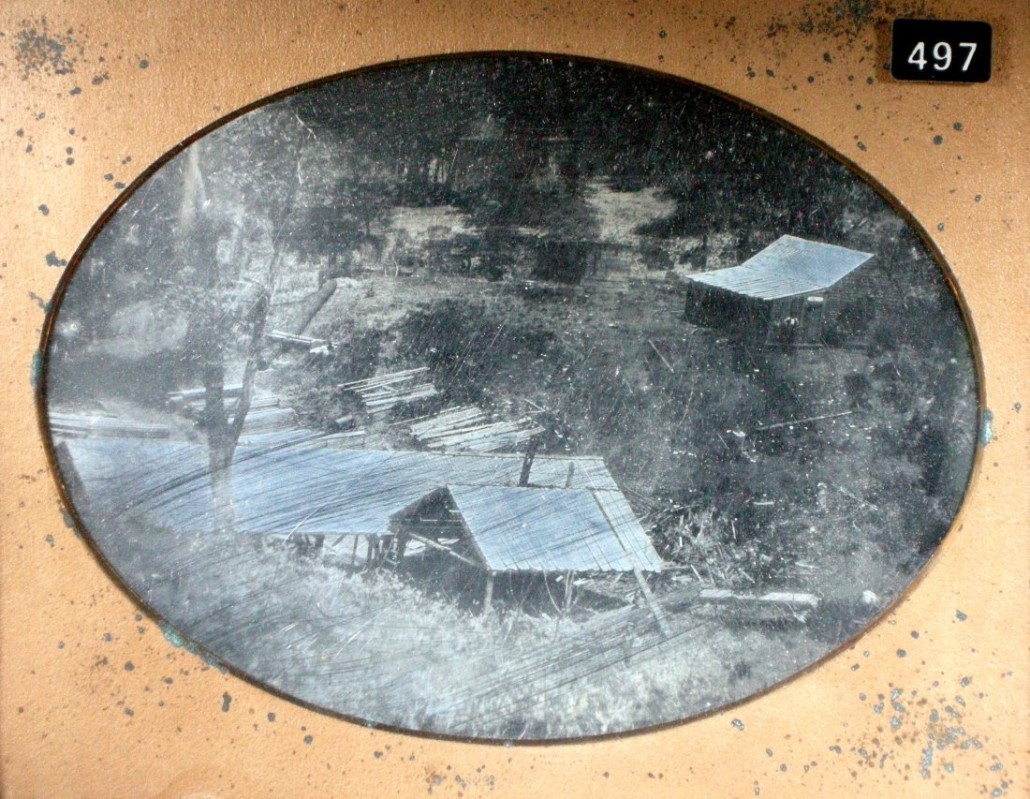 More significant historically is this view of a logging camp taken during the time of the Oregon gold rush, circa 1850. Although the plate was poorly polished and shows some scratches, it is of interest to collectors. This half plate daguerreotype is estimated at $6,750-$9,000.