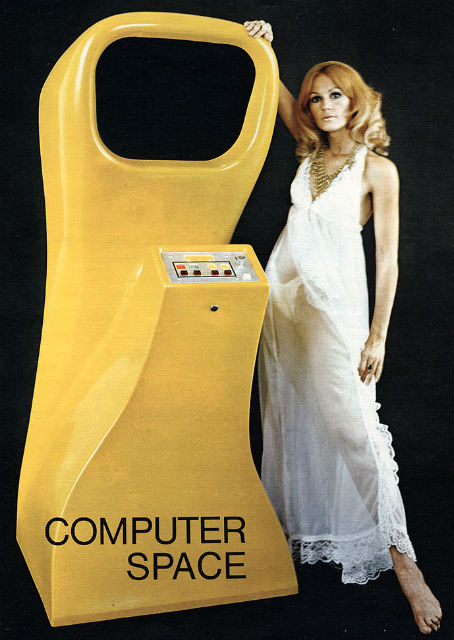 A big part of the appeal of Computer Space was its futuristic-looking cabinet. Photo courtesy of Peekaboo Gallery

NEW YORK – For many people, a favorite childhood memory was time spent in the local arcade playing video games. Long before home gaming consoles like PlayStation and Xbox kept kids home, they would flock to arcades to play video games, lured in by the flashing lights, music and intoxicating sounds effects of the games.

Collectors today have a keen nostalgia for arcade video games, especially ones from their generation and video games are a top collectible, even the large arcade cabinet games.

“As we all get older, and younger generations come of age and have money, they want to recapture their childhood,” says Jordan Reichek, owner and gallerist of Peekaboo Gallery in Los Angeles. “A lot of games from the ’90s are becoming popular. I would say the most sought-after at this point are the early video games or the titles that have pop culture references.” 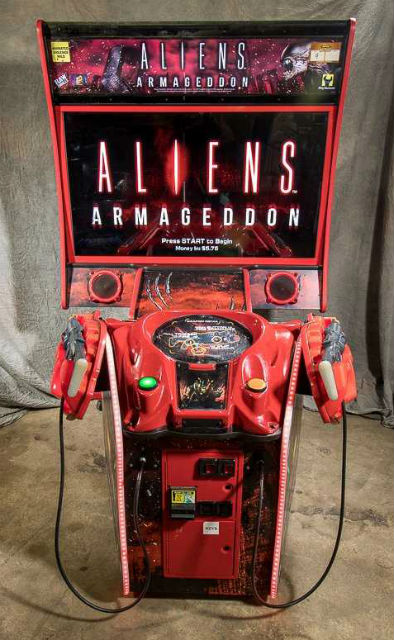 A coveted but scarce game was Computer Space, the brainchild of Nolan Bushnell, who before he created video game giant Atari worked for a California company, Nutting Associates, where he created the first commercial video game in 1971, the futuristically designed Computer Space. “This a rare machine, it’s very alien looking, it does not look like anything else,” he said. Eagle-eyed movie fans will spy an example in the films Soylent Green and Jaws. “There’s a few movies where they used it as a prop because is so amazing.”

Made with only three component assemblies (a computer called the “brain box” by Nutting, a front control panel and a black and white TV), Computer Space was practically handmade, Reichek explained. “Less than 1,000 units were made – that’s why it’s a very sought-after machine and very hard to find one in working condition.” 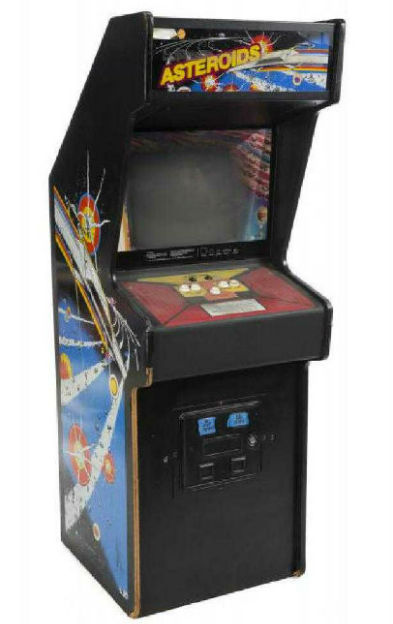 “Pac Man, Donkey Kong and Frogger seem to be the most common games people ask me for, notes Gary Vincent, president and curator, American Classic Arcade Museum in Laconia, New Hampshire. “On the pinball side, it seems most people look for a KISS pinball.”

Reichek agrees that the most popular 1980s arcade games include the iconic Pac Man and Donkey Kong. “Those machines are evergreen and popular … the only reason they are not high value yet is because they were made in such large numbers because they were so popular,” he said, adding that the most sought-after games from this generation are Pac Man, Donkey Kong and Q*bert along with specialized games such as Zaxxon and Defender. “These are all games where the industry was becoming so big and every couple of months there was a quantum leap in technology. These machines were coming out almost like new magazines where every couple months a new machine would come out, and it would top the technology of the last machine and became the latest hit,” Reichek said. 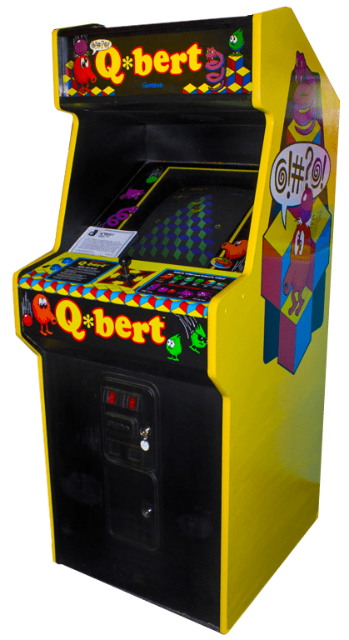 Experimental games are also quite collectible, Reichek said, such as Space Ace and Dragon’s Lair. “Those were very big games that used a totally new technology than anything else,” he said, noting movie tie-in games like Tron are very desirable. 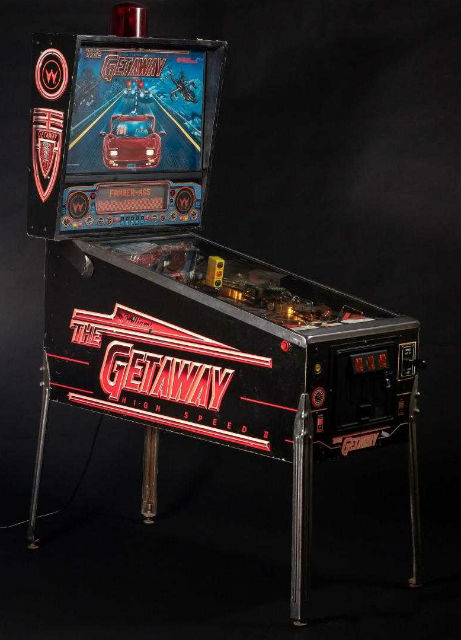 Collectors should pay heed to restoration in arcade games, a machine might say partially restored but that could mean 90 percent or more is newly fabricated, he advised. “My feeling is if you want something that is going to hold any value, you have to buy an original machine and be very careful of who you are buying it from.”

Asked what to look for, Vincent said the design is a key factor. “During the boom years through the mid-1980s, there was a lot of emphasis on cabinet design. Then there was a period of time where games came in cookie-cutter cabinets and all tended to look similar. Thankfully, we are back in a period where the few remaining game manufacturers have gone back to elaborate cabinet designs.” 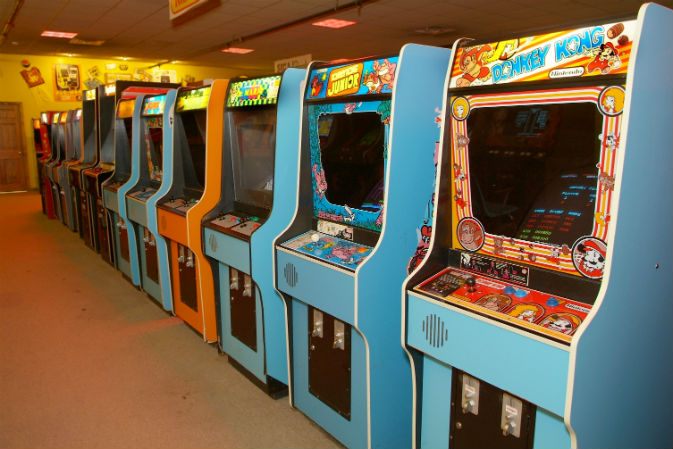 The fact that arcade games still hold appeal in this digital age when home entertainment is huge is notable. “There is something about video games and video game culture that transcends time …,” Reichek said. “I do believe people long for this communal experience … that’s why collecting of upright commercial arcade games, as opposed to home games, still triggers nostalgia for people because they remember when they were kids going to the arcade and the experience of doing that. There is a very tactile experience in playing a video game.”