NEW YORK – There are certain toys that can immediately transport a person back to childhood and call up a bevy of happy memories. Hot Wheels cars have that power. Long before the advent of electronic toys, kids of all ages, both boys and girls, would play with their Hot Wheels for hours on end. Setting up the orange plastic tracks and racing against friends provided hours of fun. There was also the unbridled joy of going into a store to buy the newest car, choosing carefully among the many models (infinite, or so it seemed at the time), and at last breaking open the packaging emblazoned with bright flames to get our hands on the car at last.

Elliot Handler co-founded Mattel with his wife, Ruth, and what she did for dolls (Barbie), he did for toy cars. Working with a General Motors car designer and a rocket scientist, they designed high-performance die-cast toy cars to compete with Matchbox, a British brand (later acquired by Mattel). Mattel’s original “Sweet 16” debut lineup rolled off the assembly line in 1968, starting with the Custom Camaro in May and followed by 15 cars, including the T-Bird, Cougar, El Dorado, Mustang and Firebird. The 16 today rank high among the firm’s most collectible.

Neal Giordano, founder/editor of the North Carolina Hot Wheels Association, and author of The Hot Wheels Treasure Hunt Price Guide, understands well the allure of Hot Wheels. From basic cars to super rare models with all sorts of opening features and hand-polished paint, there is no one way—or right way—to collect Hot Wheels. While individual tastes vary, certain cars are harder to find and thus desirable to collectors. Some collectors look for every variant of a particular car while others look for limited editions, Redlines (which tend to be the priciest) or every car issued in a certain year. Treasure Hunt and Super Treasure Hunt cars with a hidden flame logo somewhere on the car or packaging are also appealing.

“When it comes to Redlines (1968-1977, when red line stripes were found on the sidewalls of the tires) value is mainly determined by the following factors: model, condition and color,” said Giordano. “Some models, like the Custom Camaro, are in high demand due to their popularity in the real world. They always seem to sell well, and for good value.” 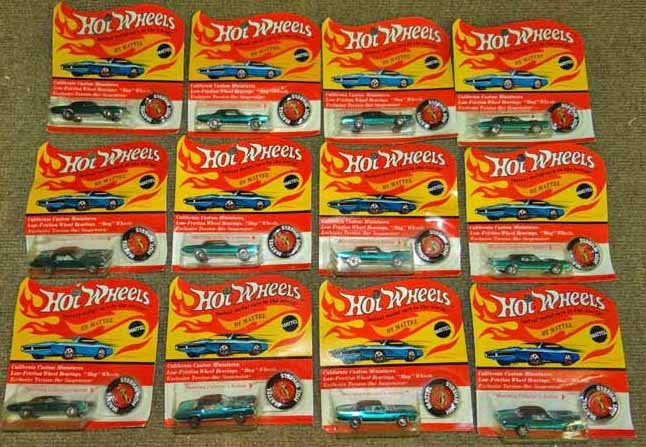 Condition is self-explanatory and the better condition the car is in, the more value a particular car will attain. Color is usually thought of last but is also very important in determining value. “Whereas you might have a Beatnik Bandit in blue in near-mint condition garnering $35-$60 in a sale, finding a pink Beatnik Bandit will run quite a bit more: generally, in the $3K range or so,” he said. “This is due to the pink version being very rare, while there were plenty of blue versions available.”

On the flip side of the coin, less popular castings, like the “Splittin’ Image,” never generate the values of a Custom Camaro due to being a concept model, he said, noting that many collectors prefer the realistic versions. “That’s not to say those castings aren’t without their share of fans; nice Redlines seem to always sell well, regardless of model. Some just won’t be as valuable as others, due to popularity.”

Another factor that can affect value is when a rare variation of a model appears, Giordano explained. “You could have a really nice ‘Red Baron’ in mint condition, and sell it off for $30-$50 or so. Maybe more, maybe less. But … if you find a ‘Red Baron’ with a white interior instead of black, then you’re onto something rare and extremely valuable. There are only 10 or less of this model known to have the white interior.”

While Hot Wheels were meant to be played with, and kids were often brutal with their cars, collectors can be quite fussy about their cardboard and the packaging. Many want to keep the plastic blister packs pristine and unopened so having intact original packaging usually adds value, but sometimes even opened cars with torn paper can bring high prices.

In a Hot Wheels forum on Mattel’s website, Brad Bannach wrote an article on variants. He noted the 1967 Camaro is one of the most popular models and was issued in the most variants, almost 300, factoring in both car and packaging variants. “Affinity for the ’67 Camaro stems from its clean, custom look, complete with an opening hood and an exposed exhaust that peeks out from underneath the side panels,” he wrote.

Giordano said that it’s difficult to put in perspective what’s “most desirable,” for collectors simply because collectors have different tastes. “What might appeal to one collector might not fly with another. There might be an ardent Custom Camaro fan who shuns the ‘Python’ casting, and vice versa,” he said. “That being said, Redline collectors mainly desire cars that are in great condition, at a reasonable investment price. But, if I had to come up with a hypothetical list of the most popular Redline castings, it could potentially include the following, in no particular order:”

“Again, this list is just a small sampling of the more popular castings. Everyone will have differing opinions,” he said.

Offering tips for new collectors, Giordano, who blogged about this subject here, suggests collectors collect for the love of these cars a hobby rather than for investment value.  “Desirable models and variations tend to hold and gain value but, the majority of modern Mainline cars will never attain any moderate gains,” he said. To avoid ending up with a pile of boxes taking up valuable space, it’s best to focus one’s collection. “Stick with your goals. The enjoyment of the hobby is collecting what you like and know you’ll enjoy.” 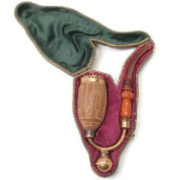 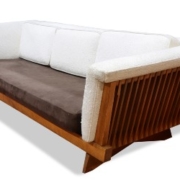 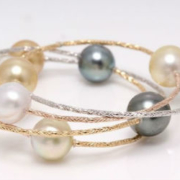 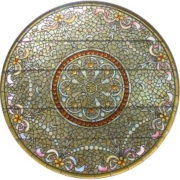 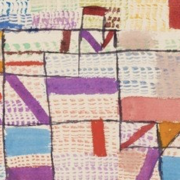 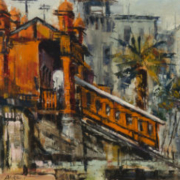 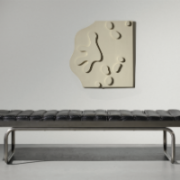