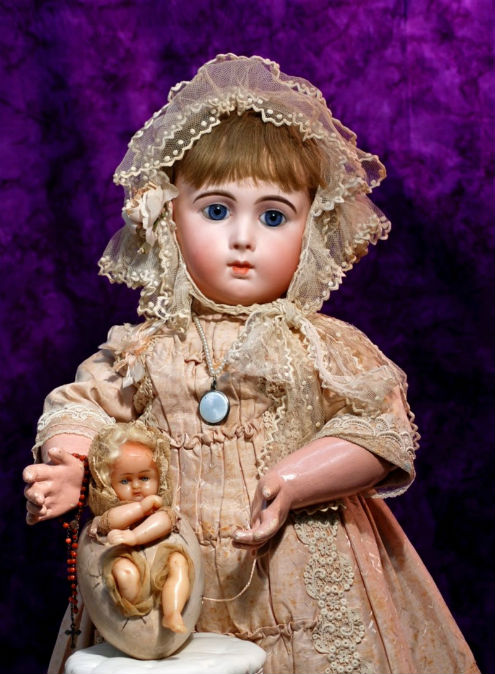 NEW YORK — Generations of young children had a treasured doll they adored, whether a Barbie or a Madame Alexander. The very fortunate ones may even have had a Jumeau doll to play with. And as adults, collectors of dolls passionately chase down fine examples of Jumeau bebes, which are among the most collected and valuable in the doll world.

These dolls, called bebes (after the French word for baby) were made by the Jumeau company in Paris, which began in the early 1840s as a joint enterprise founded by Louis-Desire Belton and Pierre-François Jumeau that first gained acclaim at the Paris Exposition in 1844. Belton left the company within a few years but Jumeau went on to create amazingly realistic dolls made to the highest of standards. Their early dolls were papier-mache and unmarked, but around 1860 Jumeau opened a porcelain factory and made bisque (porcelain) dolls. Their first bebes were introduced in the late 1870s. 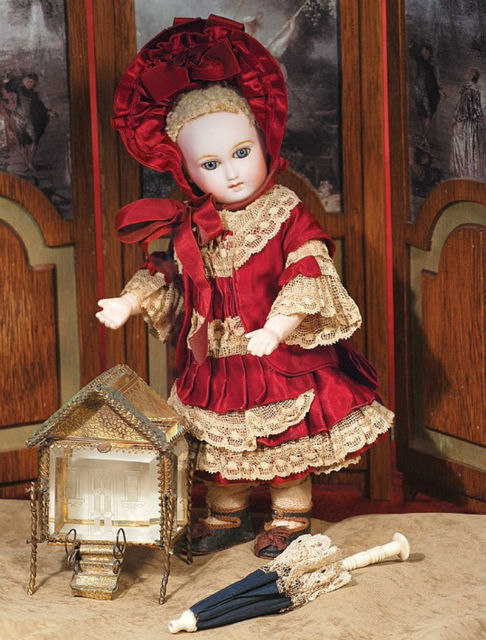 The appeal of Jumeau dolls, especially its bebes, lies in the quality craftsmanship of the bisque to make the doll’s heads (the bodies are usually composition), their attractive faces and the elegant clothing that mimicked period fashions. In fact, the fine clothing nearly eclipsed the dolls themselves. It wasn’t until 1867, when Pierre-François’ son, Emil, joined the firm and the company’s dolls heads were singled out for an award that the dolls began to be highly regarded. Emile began making bebes around 1877 to look like little girls. The dolls immediately became popular around the world. The so-called “golden age” for the company though was relatively brief, spanning the late 1870s to the 1890s, after which the German doll market gave them stiff competition from such notable firms as Kestner and Kammer & Reinhardt. Today, antique Jumeau bebes routinely bring four- and five-figure prices on the auction market. 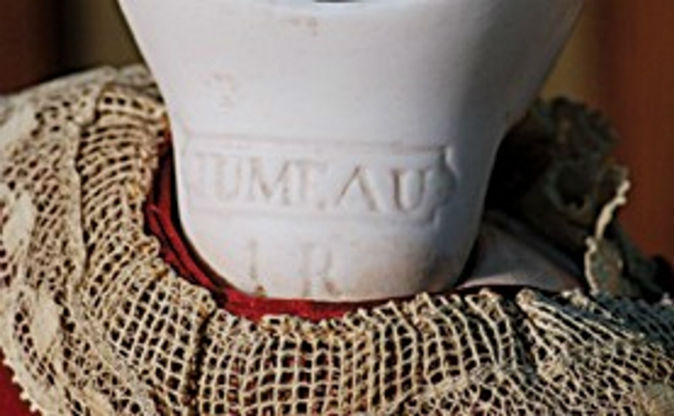 This rare cartouche mark with the company’s name in block lettering was only used for a year or two. Photo courtesy of Frasher’s Doll Auction and LiveAuctioneers

“You always look for the quality of the bisque and the artistry and definition of the sculpting,” said Barbara Frasher of Frasher’s Doll Auction of Oak Grove, Missouri, which has achieved strong prices for Jumeau dolls of all types, from its fashion dolls (in 1993, it achieved a world auction record price for a rare Exhibition Portrait Jumeau fashion doll for $231,000) to bebes of all sizes. In recent years, Frasher’s sold a “Triste” Jumeau bebe by Emile Jumeau, size 13, standing 28 inches tall, in July 2015 and an early bebe, in a rare size 1, in July 2016, each bringing $13,000. Among recent top prices on LiveAuctioneers is a fetching 30-inch Triste Jumeau bebe that brought $23,000 at Frasher’s in October 2012. The doll has a bisque socket head with long-face modeling and a pensive expression and desirable blue paperweight eyes and a closed mouth. 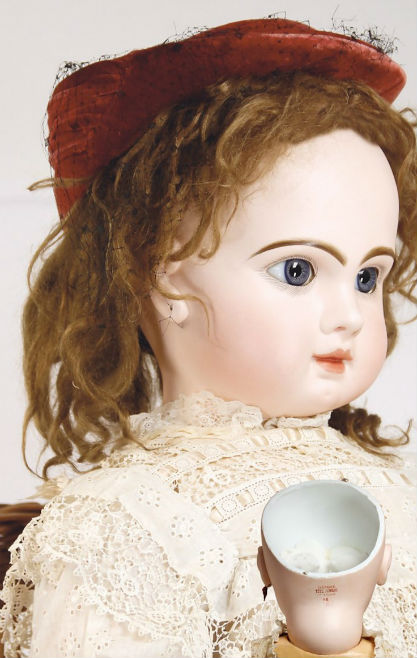 “The closed mouth bebe is always more desirable,” Frasher said. With Jumeau bebes, it’s often the little details that make a big difference in a doll’s value and increase a doll’s appeal to sophisticated collectors. Not only is the bisque head finely made but the ears are separately modeled and applied and then pierced. Lips are mostly pale pink, cheeks are plump and enhanced with a delicate tint of blush. Eyes can vary in shade from brown to blue but in a bebe, eyes are always open, never closed.

“Blue eyes seem to sell better than the brown eyes,” she added, noting that “wraparound” eyes, which were mostly seen on luxury models of the early premiere and portrait bebes are also highly desirable. 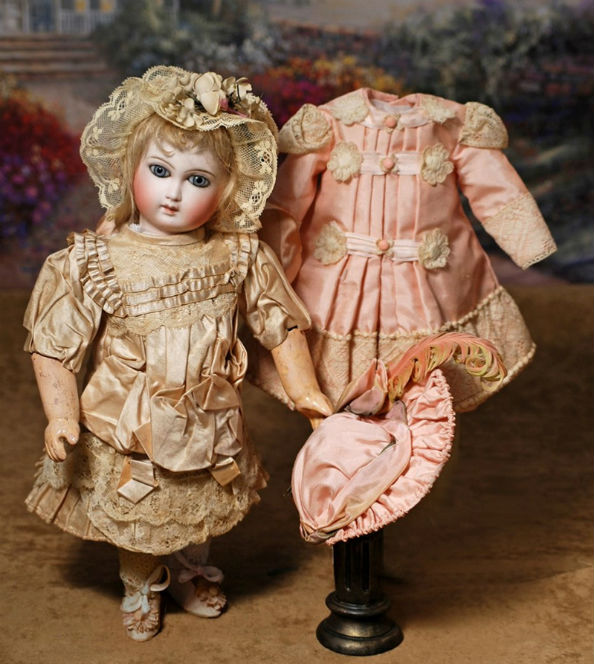 The attractive early bebe seen above in a pleasing small stature, size 1, bears a rare cartouche mark (the Jumeau name is inscribed in block letters within the cartouche) as well as almond-shaped wraparound eyes with spiral threading and enhanced with dark eyeliner. Standing only 11 inches tall, this circa 1878 doll has very full cheeks, feathered eyebrows, painted lashes, pierced ears and a lovely closed mouth. It wears its original silk satin dress with newer pink French-style shoes and a lace bonnet. The cartouche mark is of note as it was only used for a year or two.

There were about two dozen marks identified as having been used on Jumeau bebes, see here for images. Usually the dolls would be named for their marks: an E. J. on the back of the head was for an E.J. Jumeau bebe while a doll marked Tete Jumeau was marked Tete Depose Jumeau. Other models of their bebes included Triste and Premiere. Artists checkmarks were often used also and the composition bodies were stamped as well.

Bebe sizes varied from a size 0 (about 9 inches tall) to a size 20 (very rare) standing 42 inches tall. The smallest of the bebes (sizes 0-2) are very popular these days, perhaps owing to the fact that they don’t take up much room in a display case as well as having a very sweet appearance. “They have always been in demand but more so (today),” Frasher said.

Of course, the earliest of the Jumeau bebes are among the most valuable and besides pleasing facial features, clothing also impacts value. “Of course if they have original clothing, wigs and shoes, the value goes up,” Frasher said. 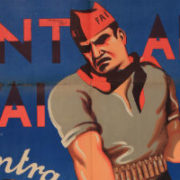 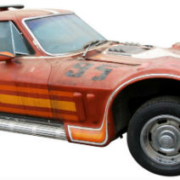 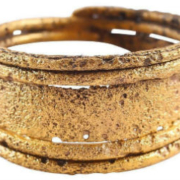 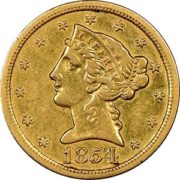 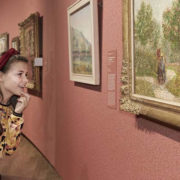 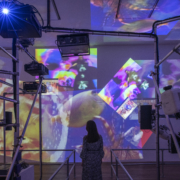 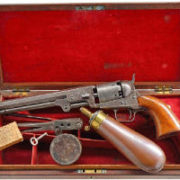