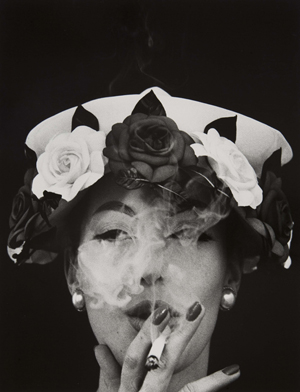 MILAN, Italy – There has been a lot of talk in Italy lately about the fact that more and more international auction houses use the Italian art market as a source from which to obtain premium-quality works to resell on international markets.

This is due to the fact that the internal demand has decreased, while there is still abundance of lots of exceptional value and high request for Italian art at the international level.

This evolution has been noticed, for example, by Christie’s, which has decided to diminish the number of sales in Italy, while concentrating on private sales. And this is why the auction house did not hold the traditional November sale this year in Milan. Sotheby’s, instead, kept faithful to the tradition and held its sale at Palazzo Broggi in Milan on Nov. 27-28. But the auction did not bring the expected results.

Almost half of the offered lots remained unsold. By lot just 58.5 percent sold and 57.3 percent by value. The total result was $6.9 million. Among the unsold lots there were works by Giorgio De Chirico, Mario Sironi, Lucio Fontana and Piero Manzoni.

Lots that performed better were works by Agostino Bonalumi, who is now on show in New York at Barbara Mathes Gallery, and Alberto Burri. But the top lot of the evening was Vaso di fiori by Giorgio Morandi, a delicate still life with flowers, which was painted in 1952 for an important exhibition in Paris. The work doubled its estimate of $250,000-$320,000 and sold for $546,000.

The changes in the Italian market showed their consequences not only in Milan but in Rome, as well. Last October a new auction house, called Minerva Auctions, was born after Fabio Bertolo, previously director at Bloomsbury Auctions in Rome, decided to go a different way than the London mother house. Bertolo and Drewatts & Bloomsbury Auctions chose not to renovate the franchising contract because of their different approach to the Italian market, while the London auction house wanted to favor the exportation of art to offer to the consignors the broadest marketplace possible. Bertolo wanted to focus on the internal market. So Bertolo founded Minerva Auctions, while Drewatts & Bloomsbury Auctions started a new venture with a new partner, namely Philobiblon, a highly regarded specialist dealership in books and manuscripts.

The week closed with three auctions at Milan-based auction house Porro & C. Art Consulting on Nov. 29. The day started with a sale of Old Masters, which included a group of nativity sets and crib figures, a category that was very successful in the first semester of this year. Among the paintings, the best lots were two portraits on paper by Rosalba Carriera: Ritratto femminile, which sold for $48,000, and Ritratto della contessa Potocka, which sold for $64,300.

The other two sales offered contemporary art and design. The top lot of the contemporary art sale was a fire painting by Yves Klein that sold for $1.1 million. Even if Yves Klein is best-known for his monochromes, the fire paintings are an important part of his production, which is now being rediscovered. Italian gallery Tornabuoni is showing in its Paris base a review of artworks made with fire, among which there are works by Yves Klein, Alberto Burri and Arman, who were the first artists who used fire in contemporary art, and by others like Calzolari, Boltanski and Chen Zhen.

Other Italian artists who did well were Enrico Castellani, with a shaped canvas that sold for $185,000, and Mimmo Rotella, with a décollage that sold for $80,400. 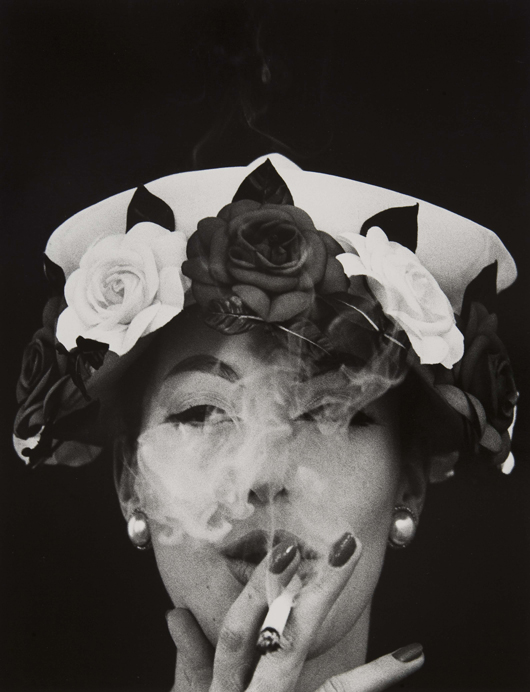 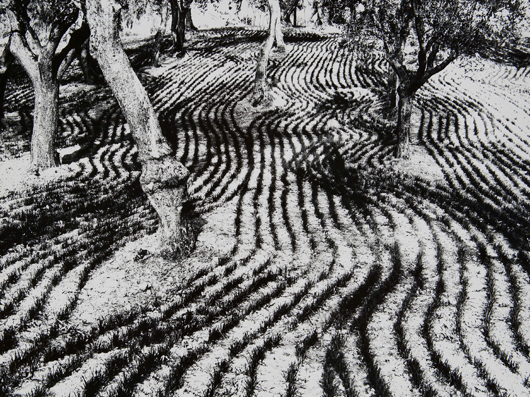 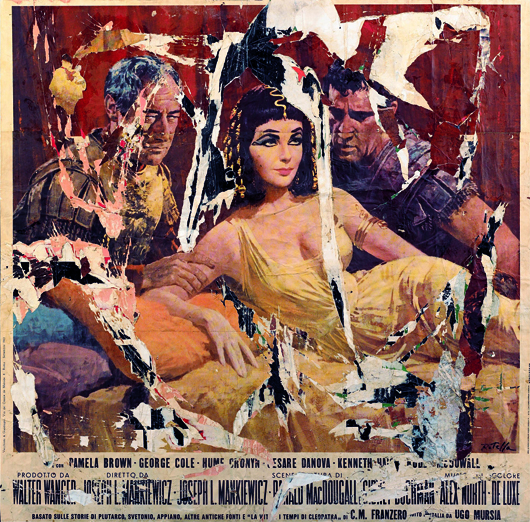 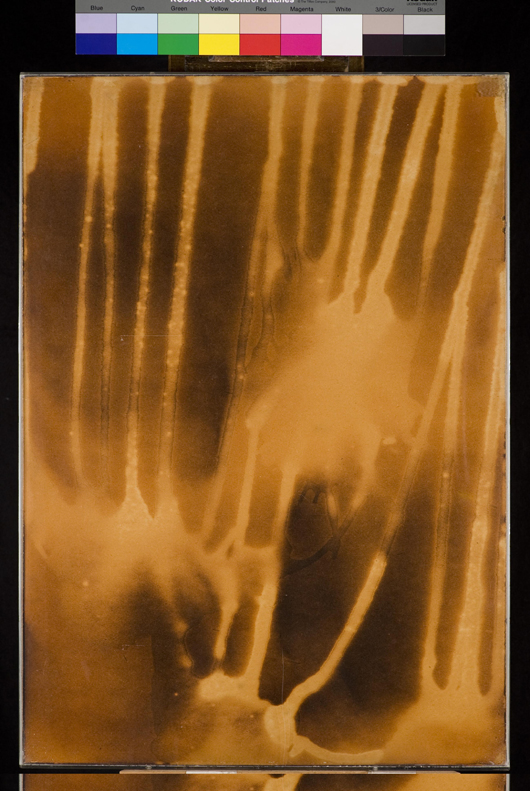