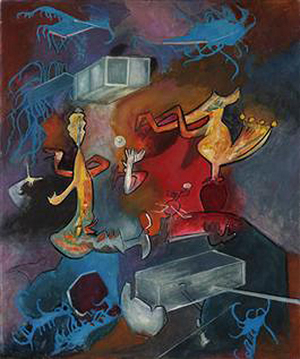 The start is on March 5-6 it with modern and contemporary art at Capitolium in Brescia. “We organize two kinds of auctions,” explains Gherardo Rusconi, director of the department. “On one side those exclusively online, in which we offer minor lots with a starting price of 10 euros which arrive at 2,000-3,000 euros. On the other side we organize evening sales with more important lots. Both in time and offer these auctions are oriented to an international public, also American. For example, we look for artists who are interesting for the American public, but also for clients in the United Kingdom and the rest of Europe.”

The next evening auction on March 6, for example, will present a lot like Tropete Vino Vino Venus by Chilean artist Sebastian Matta. It is a late work, from 1979, which means that the price is accessible (estimate 40,000-50,000 euros), but the quality is good and the work is representative for an important artist who has been one of the first Surrealists. It is registered in the Matta archive.

Among the Italian artists there will be an important work of large dimensions by Massimo Campigli (estimate 100,000-120,000 euros). Currently Campigli’s son in working on the artist’s catalogue raisonné, which will be published next year.

At Cambi Auction house in Genoa, the first appointment of the year is with Antiques, on March 13-15. The auction house will offer an important collection of antique furniture that comes from a refined Genoese dwelling and from a villa in Tuscany, part of Emilio Bruzzone’ estate, member of a well-known family of entrepreneurs from Genoa. Besides the furniture, there will be objects of art, silverware, ceramics, and paintings from the 17th to the 20th century.

Among the furniture pieces, there will be an important Louis XV trumeau in bois de rose e bois de violette from the 18th century (estimate 80,000-100,000 euros), while among the paintings there will be a couple of oil on canvas by Jan Pieter van Bredael II (1683-1735), representing the Summer and the Winter (estimate 20,000-25,000 euros). One of the highlights among the silverware is a soup tureen from 1792 by James Young, silversmith from London (estimate 8,000-9,000 euros. A curiosity will be the nativity scene in coral from the 18th century, preserved in a golden wood cabinet and coming from Sicily. It is a very particular composition animated by numerous shepherds and angels, some of which in silver (estimate 8,000-12,000 euros).

Besides this nucleus, there will be other furniture and objects of art and a small selection of Oriental art objects, a segment which is particularly successful at Cambi and brought last year some records for Oriental art in Italy.

In Rome Minerva Auctions will hold its Spring auction on March 12. The auction will include lots from all departments but antique books, for which there will be a dedicated auction at the end of the month.

Among the highlights of the auction there will be a painting from 1630 by a Caravaggio follower. The work represents Salome receiving the head of John the Baptist. It is particular for being of very large dimensions and high expressivity. The main figures of the painting are not in the center. They stand on the two sides of the painting and look each other in the eyes. The estimate is 15,000-20,000 euros.

Another important painting on offer will be a landscape by Lorenzo Delleani, from 1886, which was exhibited at the seventh Biennale in Venice in 1907 (estimate 6,000-8,000 euros).

Among the modern and contemporary works there will be a work by Sicilian artist Renato Guttuso from 1965 that is an homage to another great Italian artist, Giorgio Morandi. The painting represents the typical motif by Morandi, a still life with bottles, interpreted by the Palermitan. The estimate is 4,000-6,000 euros.

And on March 14 there will be in Turin an auction of Antiques, Paintings, Jewelry, Watches, and Wines at San Carlo Aste. Among the highlights there will be a work by Carol Rama, an artist who has been discovered very late and is now doing very well on the market. The work is called Luogo e Segni” from 1976, and it is estimated 70,000-90,000 euros. 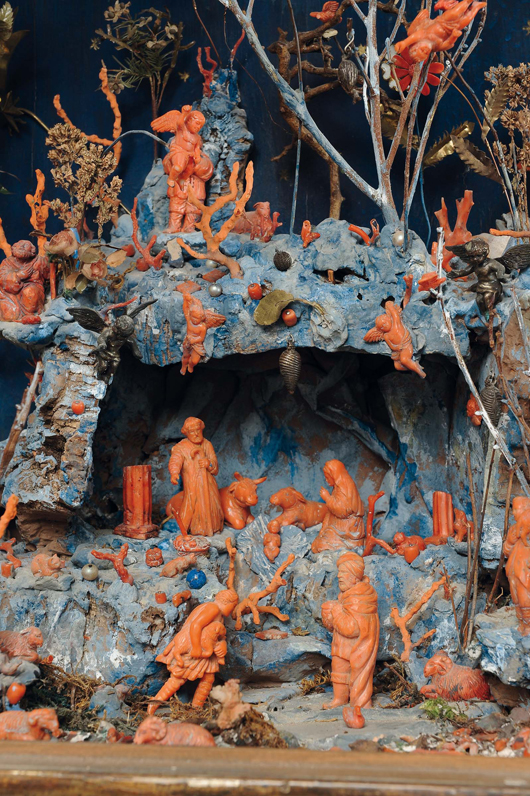 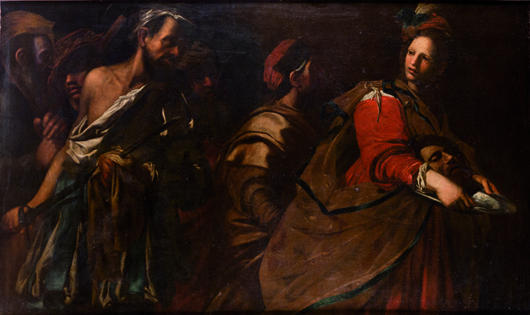 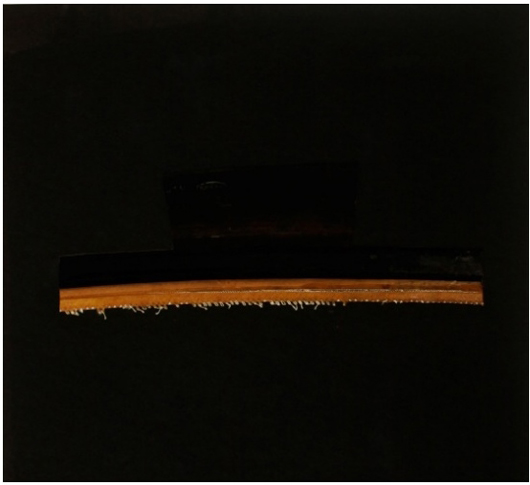