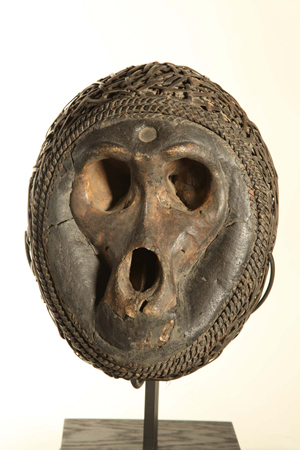 What is the status of African art in the Italian market?

The market of African art in Italy has started late, only in the last 20 years, while in France, Belgium, United States, Germany, and Holland it began at the beginning of the 20th century and therefore is much more developed, now. In Italy the collecting of African art is widespread especially in the north, Turin is a major center with collectors and scholars. Some exhibitions like the one in Florence in 1989 at the Forte di Belvedere titled “The large sculpture of Black Africa,” the one in Turin in 2003 (“Africa. Masterpieces from one continent” at the GAM), and the one in Asti in 2008 (“Africa in Forms” at the Baptistery of San Pietro) contributed to the development of collecting, but it is still a niche market. Auction items come from Italian collections, especially from Piedmont and Lombardy, which have refined over the years, but also from international collections. The sale is addressed to an international audience.

Where were produced these objects?

The pieces mainly come from Western and Central Africa, notably from the basin of River Niger and River Congo.

How many lots are there and what are the most important?

In total the auction offers 160 pieces, mostly wooden sculptures, but there are also very interesting traditional coins that have forms of everyday objects. They do not have a practical value, but rather a symbolic ibw. They were common in pre-colonial times; then they disappeared. For example, lot 94 is a coin-shaped collar Yoruba from Nigeria of 6.5 kg (est. € 2,500-3,000).

Why are they important works?

For the quality and rarity, which is given by the fact that some objects are of most common use, while others have a longer ritual life and are less perishable.

What are the criteria for assessing the quality?

The quality is given by a combination of factors: first, there is adherence to traditional standards, because there are very specific criterion for each style. Then the patina and the signs of usage: there must be traces of use, but it isn’t always easy to understand what an object’s purpose was. And, last but not least, the work must communicate an aesthetic feeling, an emotion.

It certainly is good to get advice from an expert, although there is always a margin of error.

Are there fakes in circulation?

Of course, there are fakes that were produced for the market, but sometimes they were made by the same hands that produced the object for tribal use. And then we have to distinguish fakes from copies, which are authentic, historical reproductions of objects of prestige.

What are the prices of African art?

The prices are very underrated. They range from a few hundred euro to €6,000-6,500 for major pieces. Thus, if one has nose and artistic sensibility, one can buy unique works and the prices are definitely rising, as they have already increased in the last 20 years.

What era are these objects?

The problem of dating is very tricky because there are no tools to date the works with certainty. There is a radiocarbon test that is very expensive, and you only do it if you think that the work dates back to the 16th century, but ancient works are very few, perhaps fifty in the world.

These works at auction date back to the first half of the twentieth century, and this can be seen from the aesthetic quality. Maybe even a little bit back, for example from the late nineteenth century. If the objects are older, this must be supported by papers, for example by customs seals.

And today are works of this kind produced?

Less and less. They are disappearing like the traditional society is disappearing in front of progress. In some remote areas there are still artifacts of this kind, but the quality is declining. The traditional dishes, for example, are replaced with the dishes from China, which are more practical. Cult objects of traditional animist religions are diminishing on front of the advance of Christianity and Islam.

Objects on the market today do not come from Africa. There is very little left there, and the prices are like the ones one finds in Paris. The objects in circulation come from the West, from collections made 20 or 30 years ago that are now more refined, or are alienate pieces because if changes in taste.

What are the most sought-after items?

It depends on the trends. There was a period in which Dogon pieces from Mali were very sought-after. Today collectors look for Yoruba pieces from Nigeria and Luba pieces from North-East Congo. These include various groups with the same system of values but differences among each other.

How important is provenance?

In some cases it may let prices increase a lot. Let us think of the masks that belonged to the Cubists. If a mask belonged to Picasso, Man Ray, or Apollinaire is a very important document of an entire era, although the quality may not be excellent because at that time there were not so many masks available.

What was the role of the artistic avant-garde of the early 20th century in the rediscovery of African art?

The role of Picasso and, in general, Cubist, Dada, and Surrealists artists was crucial. The artists were the first ones who recognized the universal artistic qualities of this art. Personalities such as Picasso, Man Ray, Apollinaire and Paul Klee owned African art and were inspired by it. A very interesting exhibition at MoMA in New York in 1984 titled “Primitivism” has put together the works by the Avant-garde and the African masks, in a direct comparison that was never repeated.

Where are the most important collections today?

At the Musée du Quai Branly and the Musée Dapper in Paris, at the Metropolitan in New York, at the British Museum in London and at the Museum für Volkerkunde in Berlin. In Switzerland there is the Rietberg Museum in Zurich and the Musée Barbier-Mueller in Geneva. There are also off the beaten track museums such as the Royal Museum of Central Africa in Tervyren, Belgium.

Visit the Cambi d’Aste website and view their online auction catalog at http://www.cambiaste.com/uk/cambi-aste.asp. 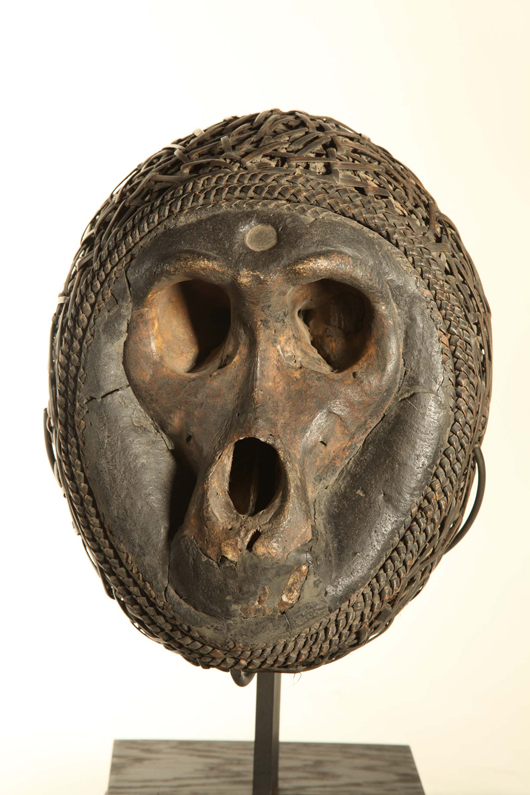 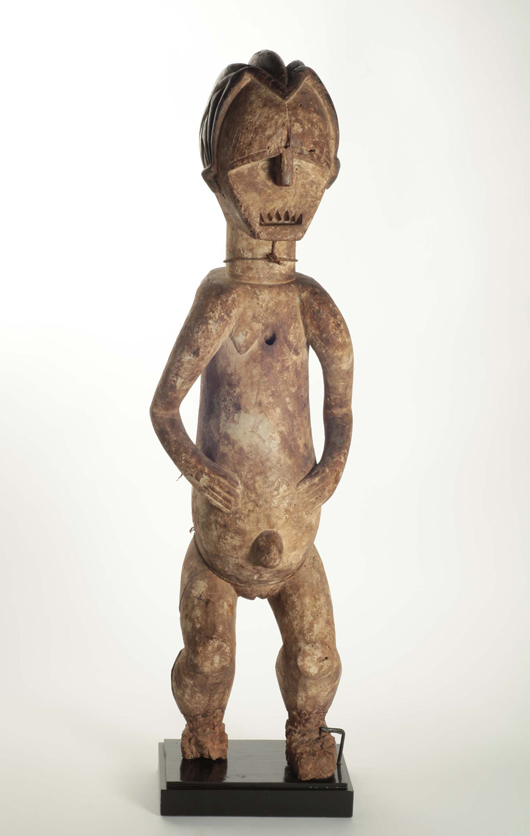 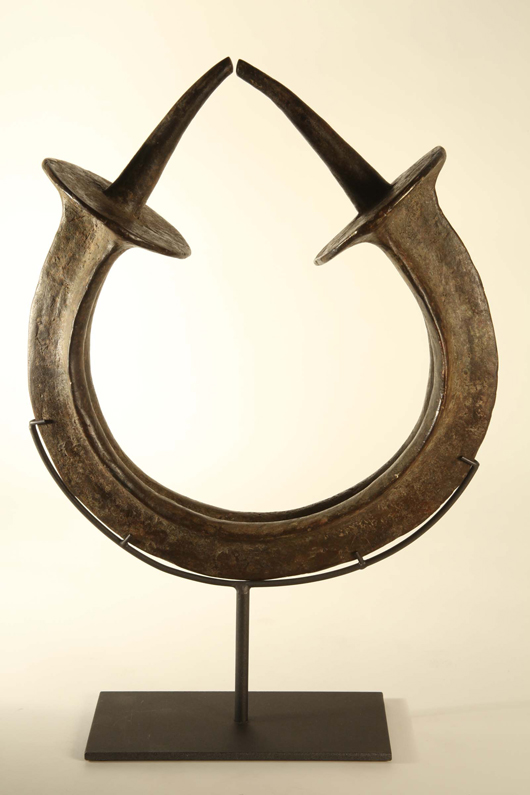 US blocks sale of $11.5 million Picasso painting
Scroll to top