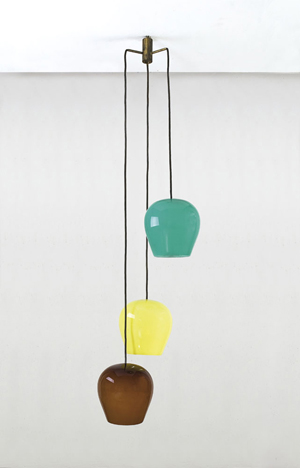 After the forced break during World War II, architect and designer Carlo Mollino (1905-1973) resumed work in 1944 with the planning of two apartments in Via Perrone in Turin for the related families of Guglielmo and Franca Minola and Cesare and Ada Minola.

The break in activity refined his style, which became less surrealistic and more mature. The space is planned with rigorous geometry and controlled composition, while the furniture inside it takes organic and natural shapes.

A chandelier from one of these two famous apartments, the one of Franca and Guglielmo Minola, is now coming up for sale at Turin-based auction house Della Rocca on April 16, 4 p.m. Italian time.

The chandelier comes from the apartment’s dining room and shows the striving for pure proportions that characterizes also the radiator and the mirrors in the same room. Mollino’s intention was to create a sort of luminous drain pipe which spreads the light horizontally, indirectly and homogenously on the table. The estimate of the lot is €100,000 to €120,000 (lot 181).

It is the lot with the highest estimate in Della Rocca’s design sale. The lowest estimates start at €200. Overall the catalog includes about 350 lots. The auction – which takes place during the internationally renowned Salone del Mobile in Milan, one of the most important fairs for design at global level – was put together from November 2012 until now. It collects pieces both coming from private collections and from dealers. One of the aims of the auction house was to again purpose pieces that have been disregarded or forgotten objects. Furthermore there are lots that are thought not only for specialized collectors, but for interior designers, as well, or lots that are on the marketfor the first time.

As is frequently the case for an Italian design sale, large space is given to lighting. Among the most interesting lots are two chandeliers by Fontana Arte (one of them is lot 159) that are particularly rare because they use neon lights and they are unusually spare, radical and elegant (estimate €2,000-2,500). While lot 183 is a rare table lamp “Mod 573” by Gino Sarfatti (1912-1985).

There is a large selection of Venini chandeliers, as well, which are the strongest and most requested on the market. Venini was born in 1921 in Murano. Its importance comes not only from the mastery of the traditional glass techniques, but also from the capacity of getting out of the schemes, from the openness toward the avant-garde, and from the collaborations with the best designers and artists. For example, lot 165 is a rare chandelier from 1940 designed by Tomaso Buzzi (1900-1981). It carries an estimate between €9,000-11,000. Lot 171 is a floor lamp designed by Fulvio Bianconi (1915-1996) in 1950. The estimate is €5,000-7,000, which quite conservative. Lot 212 is a chandelier from 1956 by Massimo Vignelli (born in 1931) in brass with three colored hanging lamps. The estimate is €1,800-2,200.

As for furniture, Della Rocca’s sale offers among others a collection of lots designed by BBPR for Olivetti. The BBPR office was born in 1932 and immediately became an important point of reference in the Italian culture. It was formed by Gian Luigi Banfi (1910-1945), Lodovico Belgioioso (1909-2004), Enrico Peressutti (1908-1976), and Ernesto Nathan Rogers (1909-1969). The four architects were first promoters of the Rationalist movement, but then brought it into question. They were able to work together and individually. They put themselves to use of the community and were active in the political life of Italy. During the war they were called to the army, but were arrested as anti-fascists. One of them, Banfi, was killed in a concentration camp.

Their body of work is very heterogeneous. In the 1950s they worked for the industry but they also collaborated with artists. In the 1960s they designed a series of metal furniture for the office for Olivetti, which was awarded with “Compasso d’Oro” in 1962.

“From the point of view of the market, these furniture pieces are still undervalued,” said Della Rocca’s design expert Giacomo Abate. “Similar office furniture from the same years by French Jean Prouvé achieve much higher prices.”

Another important lot in the sale is the so-called “Sitzmachine” by Vienna Secessionist Joseph Hoffmann (1870-1956), an armchair in beechwood from 1906 estimated between €3,000-5,000. It has been some time since it has appeared on the market.

A particular attention in assembling the sale was paid to the authenticity of the objects as many copies circulate on the international market.

“Most of our clients are from abroad,” says Giacomo Abate. “Our auction house has an excellent reputation and is well known also at international level. The strongest sector is the one for Old Masters, but the good repute reflects itself in the modern sector, as well.” 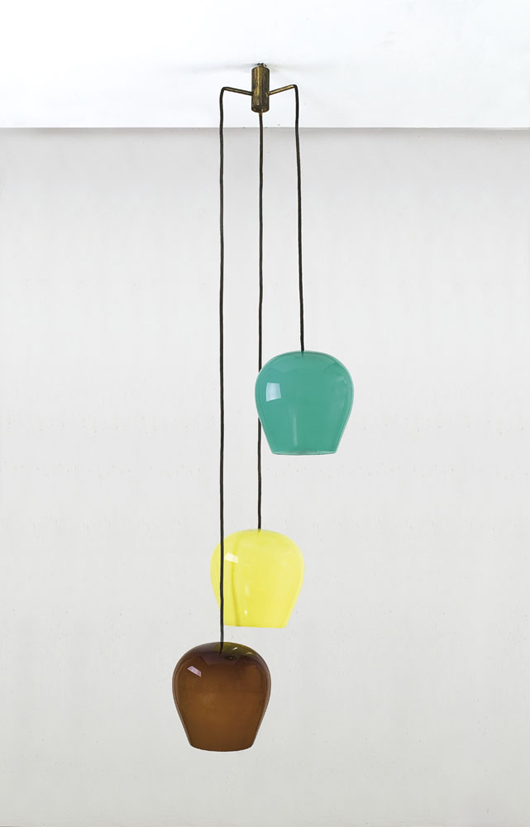 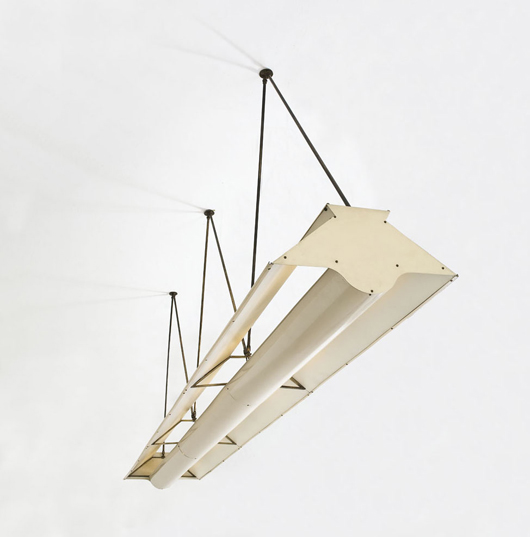 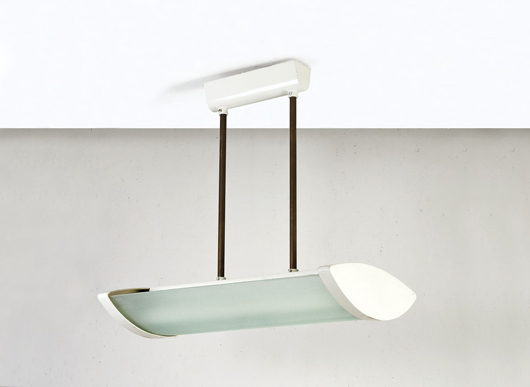 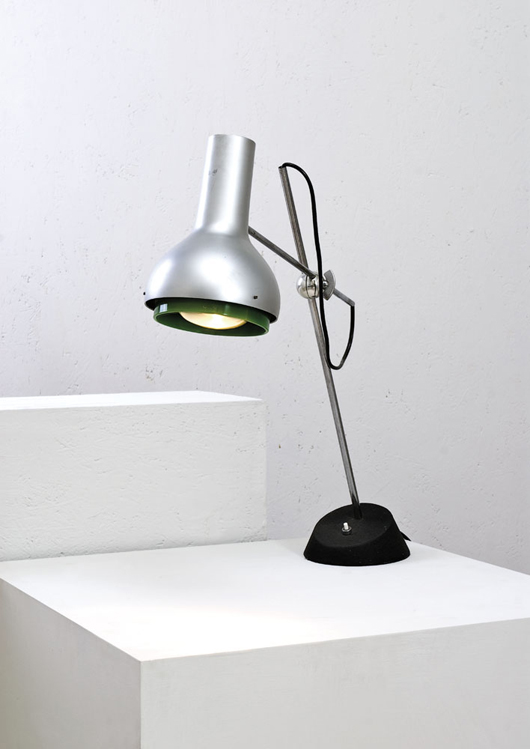 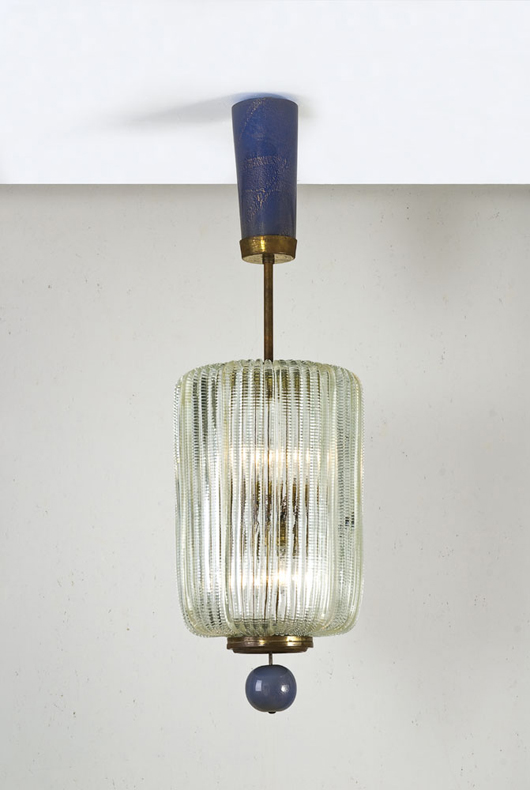 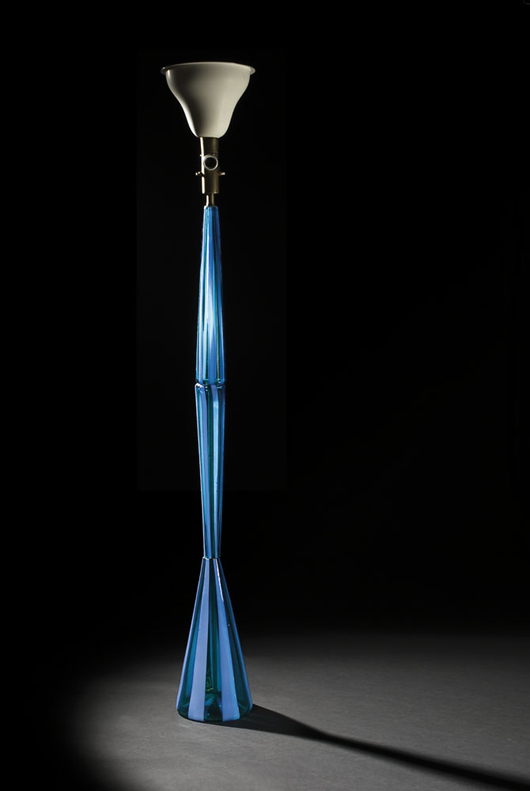 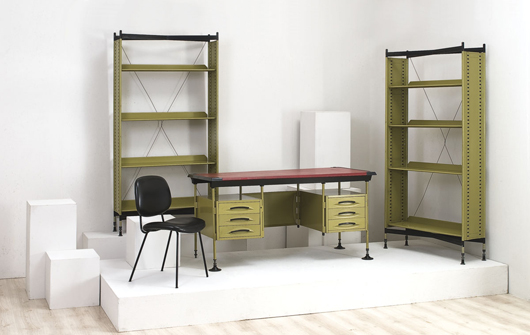 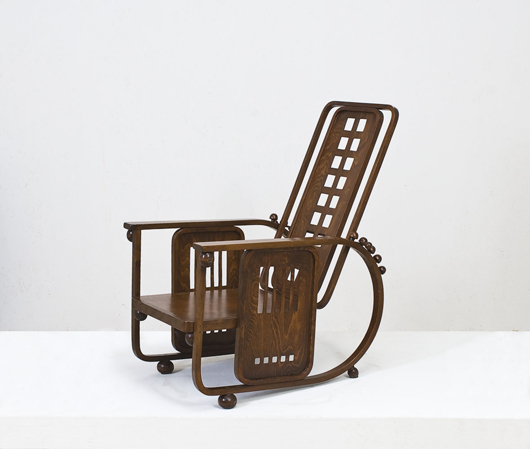