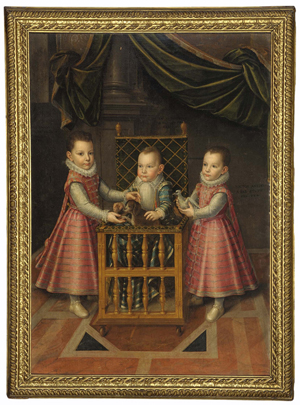 TURIN, Italy – On Sept. 25, Turin-based auction house Bolaffi opens the selling season with a colorful auction of antiques, which includes all types of furniture, paintings, porcelain, pottery and silver from the 16th century to Art Déco. About 600 lots will be offered, all coming from private homes and not from antique dealers, thus fresh on the market. There are items from Turin houses, but also from Milan, Naples and even Palermo. Among all, exceptional provenance stands out, especially that of the royal house of Savoy. There are 300 items of Duke Amedeo of Aosta on sale, who is parting with some of the family legacy. So we find, among others, portraits of the royal family, objects from various royal houses of Greece, Spain and Portugal, which were related to the Savoy, silver with royal crests, all with affordable estimates.

Among the paintings, in particular, there is an important one (lot 1269 ) attributed to Dutch painter Jan Kreack, called Giovanni Caracca (Haarlem, documented since 1568 – Turin 1607), who worked at the court of Savoy at the end of the 16th century. It represents the first three children of Charles Emmanuel I of Savoy, founder of the dynasty Savoy-Carignano, and Catherine Micaela of Habsburg Spain, daughter of King Philip II of Spain. A similar representation, which is considered a later copy, is preserved in an exceptional collection of the Quirinale palace. The painting has a €15,000 estimate.

Three other paintings by French painter Louis Michel van Loo (Toulon 1707-Paris 1771 ) portray the three princesses, daughters of Charles Emmanuel III of Savoy, and his second wife, Polyxena of Hesse-Rotenburg. The French artist studied in Turin and Rome and created these works just before he became court painter to Philip V of Spain in 1733. In one of the three portraits, each one estimated €8,000, Princess Maria Vittoria Felicia feeds a dog with a breadstick, a gesture that emphasizes the primacy of Savoy in the invention of this food. In 1679, as a matter of fact, the court baker Antonio Brunero invented the breadstick under instructions of doctor Theobald Pecchio to feed the young Vittorio Amedeo, who was in poor health and could not digest the crumb of bread.

Among the many curiosities in auction is an automaton from the turn of the 20th century consisting of a clown and an acrobat pig. Nearly a meter and a half high, the automaton (lot 1169, estimate €1,200) could have success among the German collectors, who are fond of mechanical objects.

Then, there is a ritual cup from Persia from the 17th century (lot 1203), which starts at a price of only €750 but, according to the auctionteer, can achieve extraordinary results. There are fans of Hélène of Portugal; silverware of various kinds including glasses that belonged to the father of Duke Amedeo, Aimone of Aosta; and some plates with the arms of George I and II of Greece, because the mother of the duke was Irene of Greece. Among the books there is a collection of volumes with the arms of Savoy, and a collection of monographs on Prince Eugene.

The other half of the lots in the catalog come, as already mentioned, from various Italian houses. Here too are significant objects. From a prestigious Milanese house there are furnishing from Tuscany from the 16th century that have not been on the market for a long time. Among them is a folding table, which is rare in quality and workmanship, estimated €5,000 (lot 212).

From Palermo, there is a coin cabinet in ebony wood and tortoise from the 17th century, which is very well preserved (lot 214, estimate €20,000).

Still tied to the House of Savoy, on the other hand, is the collection of Luigi Cibrario (1802-1870), who was an influential politician of the period and filled also the post of minister of finance, education and foreign affairs. The Savoy gave him many honors, which culminated in the investiture of Knight of the Supreme Order of the Annunciation. The collar of the order is for sale with an estimate of €10,000.

Finally we arrive at the Art Déco with the furnishings of Villa Martinetto, located on the slopes of Turin’s hills. It is a house built in the late 1960s for a dealer of modern art. In the ’80s became the residence of an entrepreneur who was passionate about Art Déco. The furnishings of the villa are on sale with estimates between €50 and €1,500 per lot. 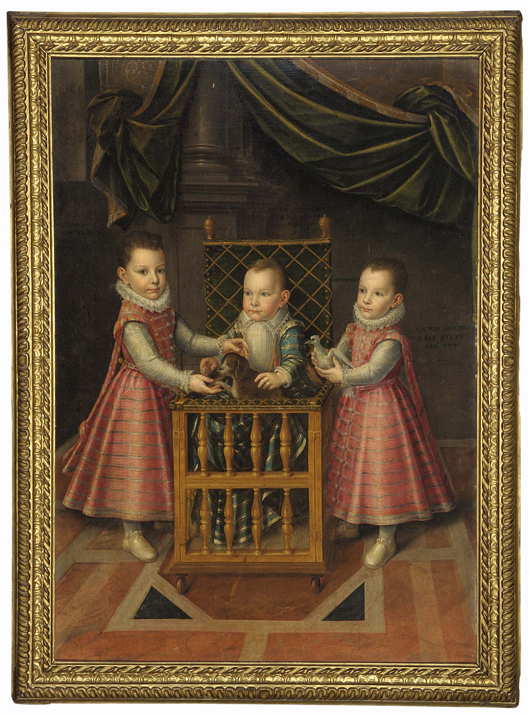 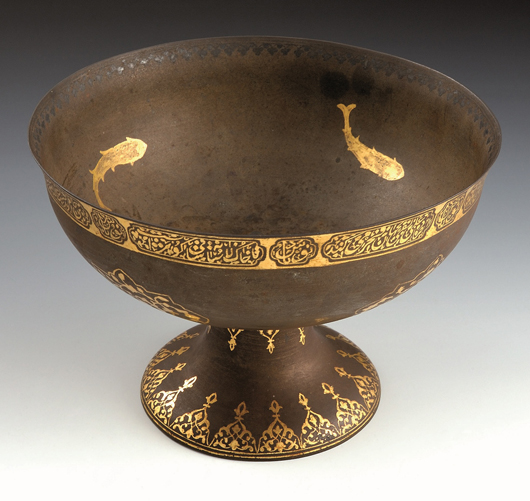 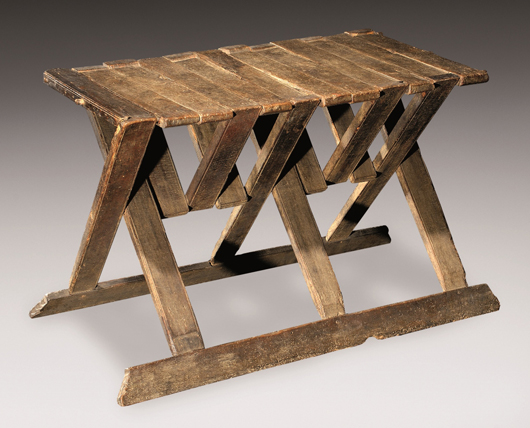 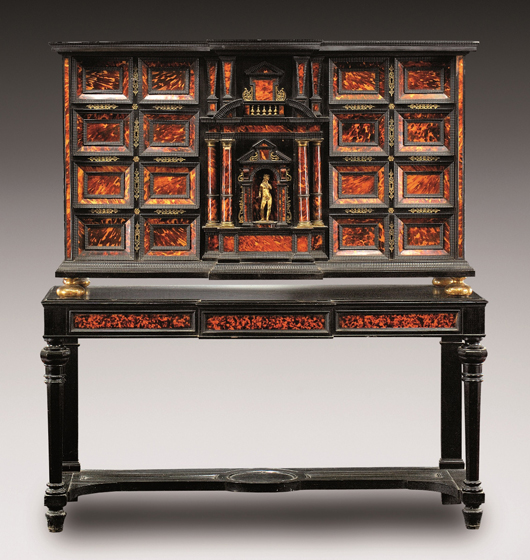