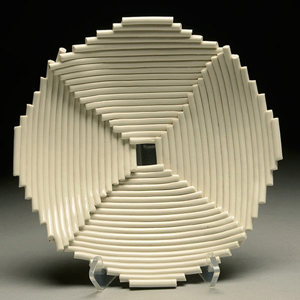 ASTI, Italy – Nova Ars, an auction house based in Asti, Piedmont, and specialized in design, will hold a sale on May 6 dedicated entirely to Italian industrial design. It includes just over 100 lots, among which are some scarce icons of the past with original pieces from the period in which they were created.

“In the market of vintage industrial design, prices for the same object can change greatly depending on the series and on production details,” Nova Ars Director Ilario Scagliola said to Auction Central News. “We always try to have an exemplary of the object from the year in which it was conceived or at most one of the following year in order to maintain the originality and the details of the time.”

One of the most interesting lots of the auction is a Richard Ginori tea set in porcelain designed by Giò Ponti. It dates to the 1920s because it has a golden decoration that was used for important and high-level pieces only for a few years around 1923 to 1928 (lot 3, estimate €1,200-€1,500, $1,656-$2,070). It is, therefore, a service that dates back to the beginning of the collaboration between Giò Ponti and Richard Ginori in which one sees the change and the modernity brought by the Milanese master.

One can notice it also comparing, for example, the same tea service with the next piece at auction (lot 3A, estimate €1,800-€2,000), a Richard Ginori vase from 1880 that shows a floral decoration with cherubs, birds and snakes. A production like this would have gone ahead until the 1920s if Gio Ponti had not introduced a modern aesthetic.

Both lots are from Pittoria di doccia, one of the most prestigious porcelain factories in Europe, owned by Ginori and the by Richard Ginori after the merger.

Among the lighting elements, the auction includes a series of lamps realized by Murano company Mazzega and designed by Carlo Nason in 1969, a designer who comes from one of Murano’s oldest families of glassmakers, but at the same time has always been innovative. They are important for their peculiarity and because they are not easy to find (lots 65, 66, 68, 69 and 72). Lot 68, a centerpiece, is part of the same series. Estimates run between €300-$500 and €1,300-€1,500.

Enzo Mari, important designer, artist and design theorist, is represented by two important centerpieces, both realized by Danese Milano. The first one is in porcelain, from 1973, and it was made by hand to bring back the craftsmanship into design (lot 84, estimate €3,000-€3,500). These pieces were expensive and difficult to produce. The other one is made of plastic and it is from 1968. It is rare because production was interrupted. The object was re-proposed by Alessi few years ago and even the Alessi piece is already a collector’s item, so this is even more valuable and rare (lot 59, estimate €1,200-€1,500).

Of note, finally, the lamp by Toni Cordero, famous for its interiors realized for the houses of high society and fashion, which was designed for Artemide in 1990 and is interesting for the type of design and the materials used (lot 92A, estimate €2,500-€3,000). 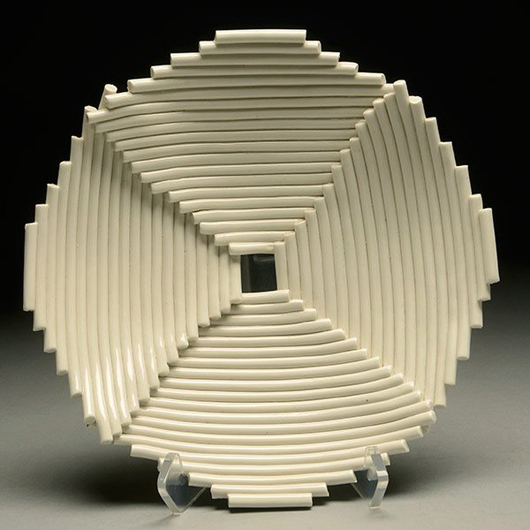 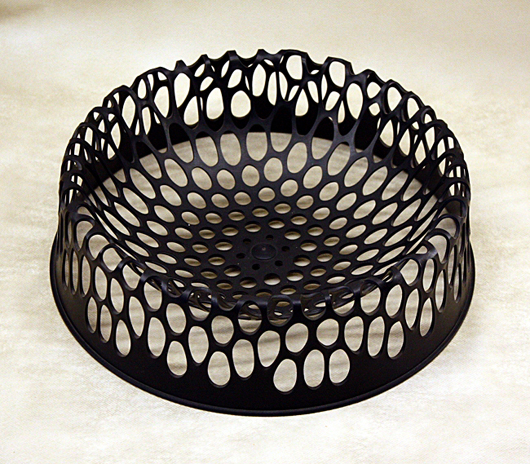 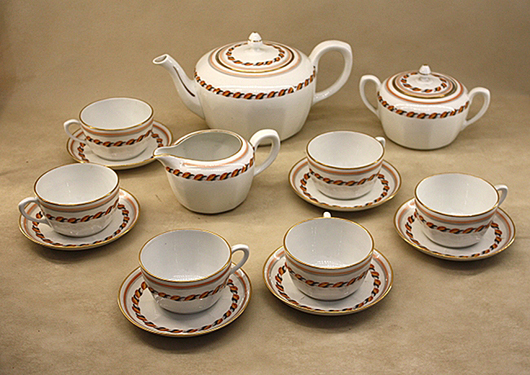 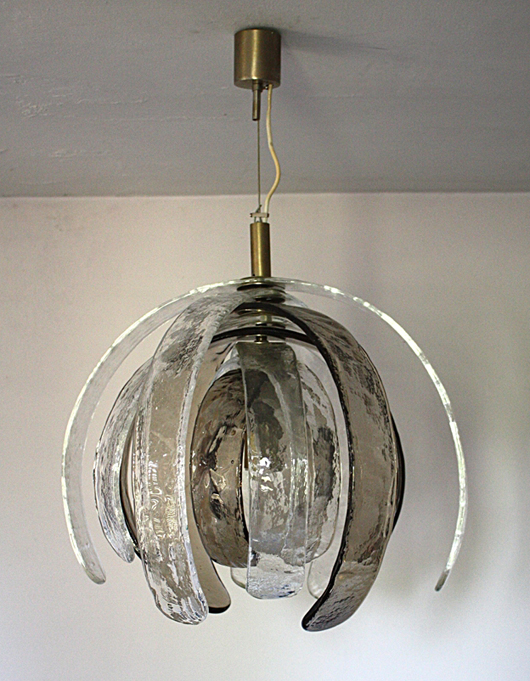