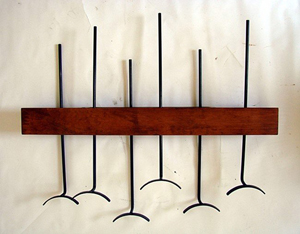 ASTI, Italy – Nova Ars, an auction house from Asti, Piedmont, will be conducting two new design auctions organized in collaboration with E-Art Auctions. The first sale will be held July 11 and includes about 100 objects, while the second, on July 25, will have a larger catalog with a focus on glass.

“The common denominator of all our auctions,” Nova Ars design specialist Ilario Scagliola says, “is on the one hand that they are composed of items all made in Italy, as we mainly treat objects with an Italian provenance and only rarely objects with an international provenance. On the other hand is the certainty of the authenticity, as we are not only very careful in avoiding copies, but we do not even accept authorized remakes. We speak to the true collector who seeks the original, though nowadays there are very few originals on the market, so that sometimes we prefer to have objects of minor importance but in their original version.”

Not everyone is so careful. Because many interior designers want the object itself and do not consider history, the market for remakes is almost more florid than the one for originals, which is affected by a shortage of supply. Scagliola explains that often a remake has the same price—if not a higher price—as the original. Think of the Arco floor lamp by Achille and Pier Giacomo Castiglioni for Flos (1962), which over the years has been reproduced many times with various changes to adapt to regulations and technical evolution. A true collector will look for the first model. A remake costs around €1,300, while the first version can be found around €800-1,000. Nova Ars has an original in the catalog (lot 47, with a starting bid of €700 and an estimate of €1,300-1,500).

A pair of armchairs by Warren Platner for Knoll from 1966 (lot 49, starting bid €1,500, estimate €3,000-5,000) represent another example of these two types of approach. “By now we also know the habits of collectors from different nationalities,” Scagliola explains. “A French collector who buys these armchairs with small defects in the fabric keeps it so as they are, because these are signs of aging that tells a story. An Italian collector, however, tends to redo the fabric because he sees it as secondhand.” These armchairs are icons of design, entirely made of stainless steel with hand-welded wands. The production is extremely expensive, which is why the bigger armchairs of this line are no longer in production and are very sought-after.

Going further back in time we find another pair of very special lots: two wrought iron chandeliers by Alessandro Mazzucotelli. It’s a name that is usually linked to the Liberty movement and to floral shapes (late 1800-early 1900), which, however, here goes in the direction of the rational lines of Déco style (1930s). Mazzucotelli had, in fact, successfully participated in the Universal Exhibition in Paris in 1925, which marked the start of the so-called Style 1925, a moment of transition from Liberty to Art Déco. This is evidenced in these two rare candleholders produced by the Italian designer that year (lot 2, starting bid €2,000, est. €5,000-6,000).

A classic example of Italian Déco, however, is the small table by Pietro Chiesa for Fontana Arte (1930), which presents very harsh lines, the typical black ebonized wood, and the mirrored surface typical of Fontana Arte (lot 5 starting bid €3,000, est. €6,000-8,000).

Fontana Arte and all its designers certainly are among the most sought-after designers on the market today. Other names that are in demand are Arteluce with Gino Sarfatti and Arredoluce with Angelo Lelli and Giò Ponti.

“In general everything that is 1950s has been sought-after in recent years,” Scagliola says, “because it is in those years that the way of conceiving interior design has changed. It was also the time when designers freed themselves from any restraint, when people thought of the space, of modernity, of the conquest of the moon. Among experts this is not a discovery, but this awareness is now obvious to all. Moreover the 1950s are more difficult to copy because there were materials and ways of production that do not exist anymore. In particular, the most requested objects are those that one can find in publications, or that are fresh on the market and help to reconstruct the history of design.”

Prices for an object from the 1950s can get to a few million if we think of a desk by Carlo Mollino or other important things that are yet very difficult to find. On average prices range from €5,000 for a lamp of medium importance by Gino Sarfatti up to €50,000 for a fine piece of furniture by Giò Ponti. 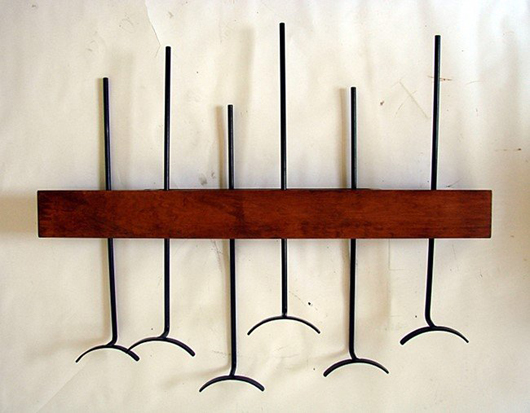 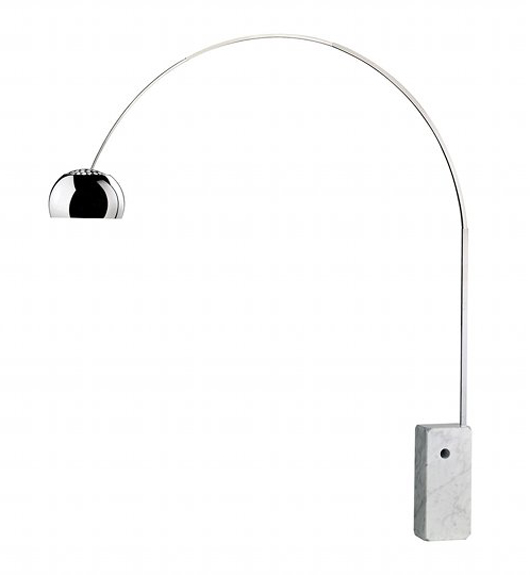 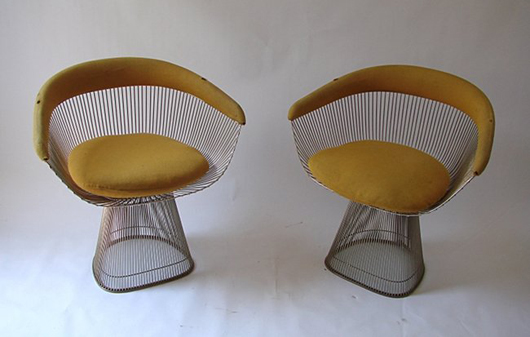 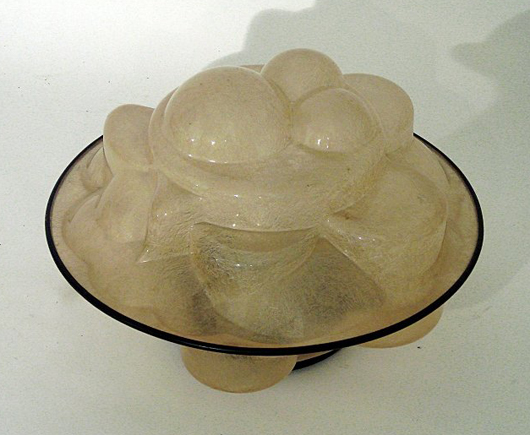 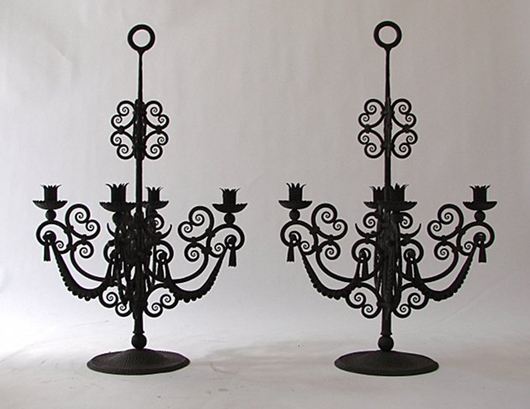 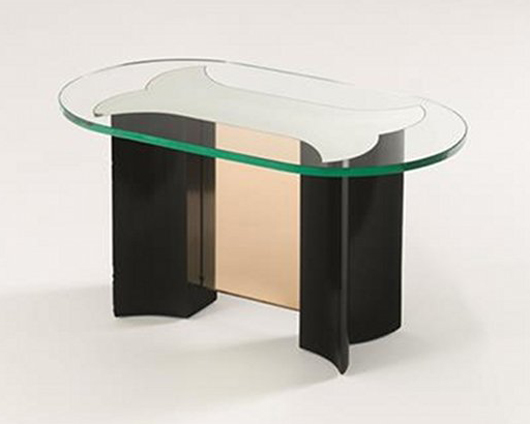 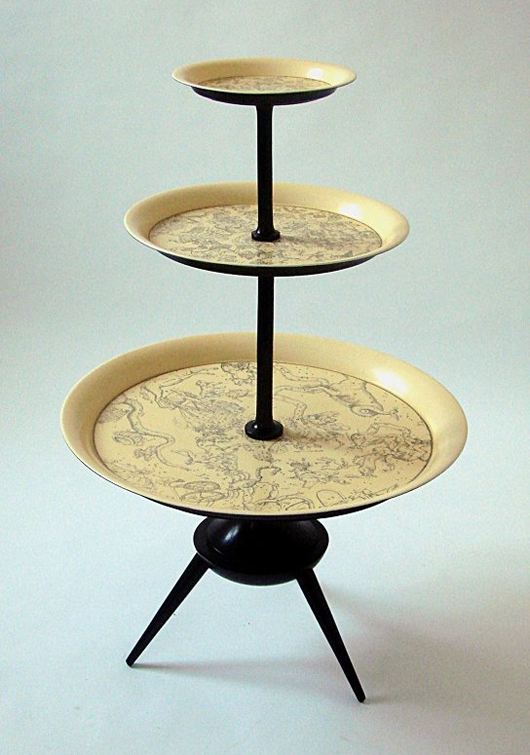