This year is intended to strengthen the relationship between Italy and United States. 2013 is, in fact, the “Year of Italian culture in the United States,” an initiative launched by Italian Minister of Foreign Affairs Giulio Terzi and coordinated by Italian Ambassador in the United States Claudio Bisogniero. The aim is to showcase Italian culture and its new facets to the American public, reinforce the connections between the two countries and promote Italy from the perspective of cultural economy.

Research – Discovery – Innovation are the guidelines of a multilayered project that spans over art, music, theater, landscaping and architectural heritage, cinema, literature, science, design and food. Among the excellent names in the program is Giuseppe Verdi – not to forget that 2013 marks the bicentennial of the composer’s birth. But the year that has just begun is also the 700th anniversary of Boccaccio’s birth, as well as the 500th of Machiavelli’s The Prince, and both will be celebrated.

And then Pier Paolo Pasolini, Marco Bellocchio, Giò Ponti, the 50th anniversary of Lamborghini, Riccardo Muti, Berlucchi, Tuscany and Venice. The reference to Italian excellence works as an invitation to invest in the future.

A dominant role in the program is, of course, played by art. Starting with the inaugural event of the year, which was held at the National Gallery in Washington D.C., on Dec. 12: the unveiling and the exhibit of David-Apollo by Michelangelo, lent by Museo del Bargello of Florence. The choice of this statue is not casual and stands for the bonds that unite Italy and the U.S. Italy, in fact, lent the work to the U.S. already in 1949 on the occasion of the inaugural reception for President Harry Truman to show the gratitude for postwar aid. More than 791,000 people visited the  exhibition, which lasted six months.

Many of the art appointments for the Year of Italian culture in the United States focus on the Renaissance. Michelangelo will be on show also at the Muscarelle Museum of Art of Williamsburg and later at the Museum of Fine Arts in Boston with 25 drawings from Casa Buonarroti in Florence. The Frick Collection in New York will present 12 paintings by Piero della Francesca from Italian and American collections. A comprehensive presentation of Venetian painter Paolo Veronese, with over 70 works from over 30 museums and private lenders, has already started at the Ringling Museum in Sarasota, Fla. Florence and the Renaissance are currently on show at the Getty Center in Los Angeles, as well, with an exhibition about the Tuscan city at the dawn of the Renaissance, while the Telfair Museum of Savannah, Ga., is showing 45 works of sacred art from the Uffizi.

Caravaggio will be another great protagonist of the year. Eight of his paintings, together with major masterpieces documenting his influence on painters from Italy, France, Spain and the Netherlands, are now on show at the Los Angeles County Museum of Art in an exhibition that will later move to the Wadsworth Atheneum art museum in Hartford, Conn. For the first time, The Adoration of the Shepherds will be on display in the United States, more precisely at the Legion of Honor in San Francisco, while the Metropolitan in New York will show in September The Raising of Lazarus from the Padri Crociferi Church in Messina, Sicily.

Also some masterpieces of classical art will leave Italy to be admired in the United States. Among these are the Dying Gaul, on show at Washington D.C.’s National Gallery in October, and the Capitoline Brutus, a bronze dating back to the third for fourth century B.C., which will be at the Museum of Fine Arts in Boston in a few days. Both are coming from the Capitoline Museums in Rome, while from Sicily are expected the Dancing Satyr from Mazara del Vallo, hosted in March by the Metropolitan in New York, and the Youth of Motya, hosted by the Getty Center in Los Angeles in April.

Less space, unfortunately, was left in the program for Italian modern and contemporary art. The most important events in this regard will be a show of 19 sculptures and 10 drawings by De Chirico at the Phillips Collection in Washington, D.C., in spring and an installation by Sandro Chia at the Morgan Library in New York during the Armory Show. The exhibitions of works from the De Fornaris Modern Art Collection at the Italian Cultural Institute and at Industria Superstudio in New York have already started in December and will close at the end of this month. They give the opportunity to see works by artists like Morandi, Casorati, Burri and Penone. 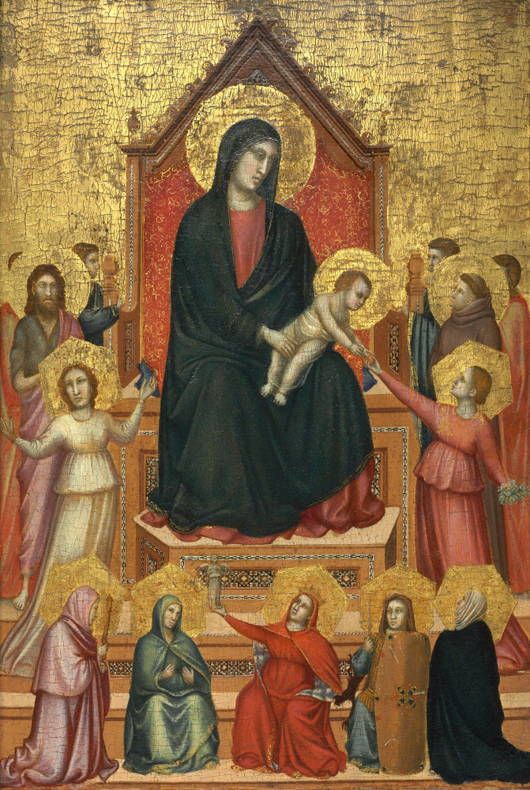 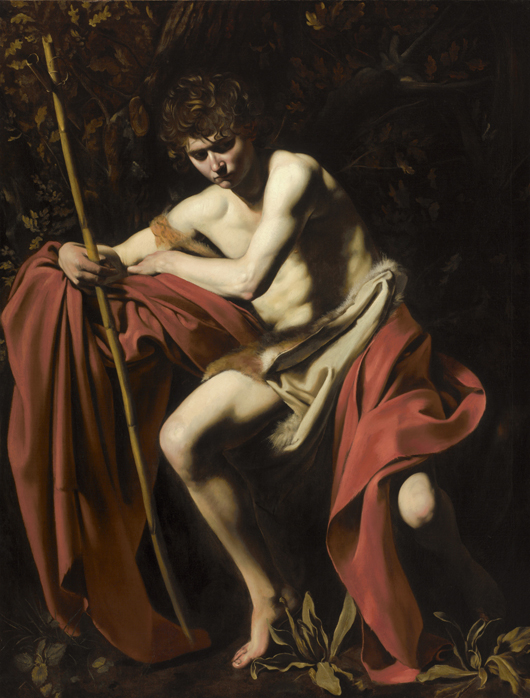 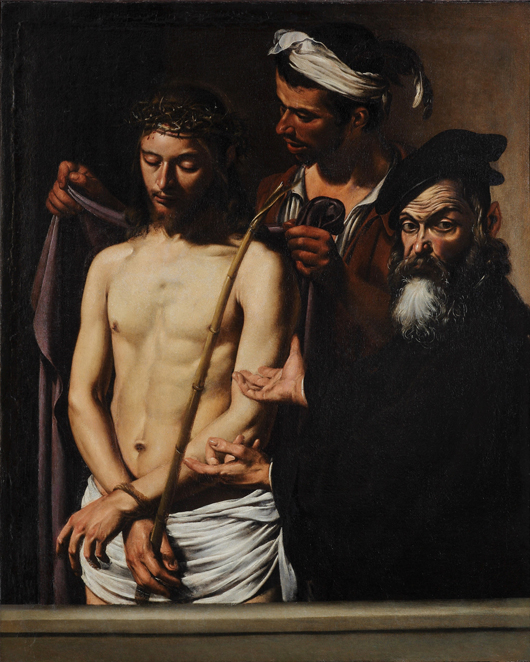