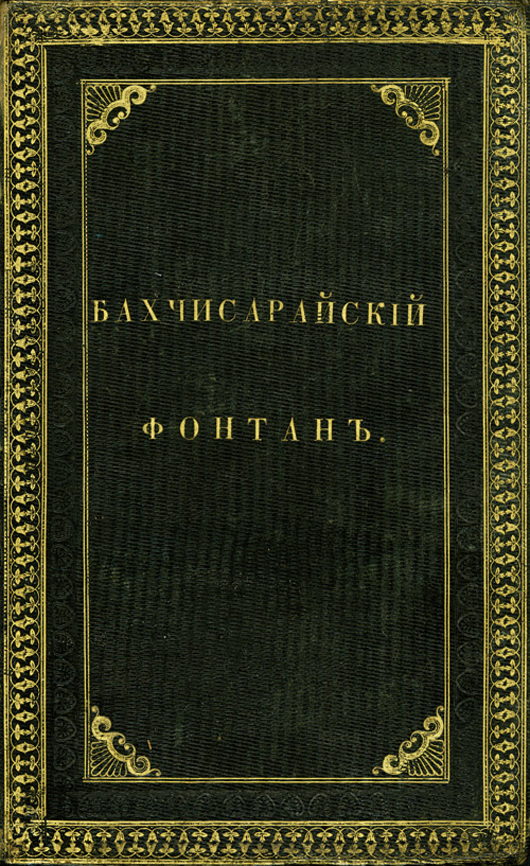 It was a modest little book, bound in forest green leather with minimal gold embossing. But bidders competed fiercely for this 1824 first edition of Alexander Puschkin’s Bakhchisarayskiy fontan, pushing the price from an estimated 450 euro ($648) to five figures.

“There were only two people fighting over it at the end. It gets very quiet in the room when that happens,” said Dr. Markus Brandis, director of the book department at Bassenge Kunst und Buch Auktionen, GbR, Berlin.

The hammer fell at an astonishing 55,000 euro ($79,200). The winning bidder was Russian, part of a trend Brandis has noticed of wealthy Russians buying back their own literature and culture.

In an age when e-books make important volumes easily accessible, collectors still have a desire to hold the original work in their hands.

Since 2007 Brandis has watched the book sales at Bassenge increase three-fold. Their last auction broke the 2 million-euro mark, partly because of the increasing value of incunables, books printed with moveable type fonts between 1454 and Dec. 31, 1500.

Twenty-five years ago the majority of Bassenge’s customers were institutions, libraries and museums. Now, due to tighter budgets, they make up only 20 percent to 25 percent of the business. Private customers, looking for everything from children’s books to ancient atlases, literature to travel logs, buy the rest.

“They really collect everything we offer,” said Brandis.

“Our customers come from all over the world,” noted auctioneer Piet van Winden of Adams Amsterdam. “Private collectors, scholars and institutions have been with us from the start in 2009.”

Van Winden credits their growing customer base to unorthodox marketing techniques, such as having preview exhibits at De Bijenkorf, the largest shop on Dam Square in Amsterdam, and at the ING Bank headquarters in Antwerp. Since spring their auctions are now held in the magnificent 17th-century canal-side mansion Het Grachtenhuis, which also houses a canal museum.

“We hired buses in order to receive all the Belgians who read about our Hugo Claus auction in their newspapers,” said Van Winden.

As an outstanding sale, he cited a Stedenboek or town atlas, by Joan Blaeu auctioned for 340,000 euro ($497,679) in October. Condition as well as content is reflected in the stellar price. This volume by the 17th-century cartographer includes intact plans and maps for all of the cities, fortresses and sieges of the Dutch.

“Don’t be too easy on the condition of books you buy,” advised Van Winden. “It’s always depressing to come across a better copy when you just spent a lot on a poor one.”

There is a thrill to being able to consult an original source such as this, or include such scarce works in one’s own private library. But does one dare touch – say, a 40,000-euro ($57,600) copy of Karl Marx’s Le Capital such as the one auctioned at Bassenge – or better to leave it safely on the shelf?

“You are able to touch antique books – OK, you should wash your fingers first, but stop with this nimbus that they are holy,” said Brandis. “They were made to be read. And often times the paper, glue and bindings in antique books are better than that of modern books.”

“Keep them as they are,” recommended Van Winden. “When you like old books you have to realize that you are only the temporary owner, and you wouldn’t want to be the one who spoilt them in a few minutes after they were preserved as they are for hundreds of years.”

Few auction houses have a family heritage of 120 years in the antiques business, but new LiveAuctioneers member E.P. Deutsch Auctioneers, Vienna, has such a history. From an initial trade in 1890 to ease their finances, antiques became a family fascination and the chief business.

After World War I the family opened two shops in the historical center of Vienna, but these were lost at the start of World War II. In 1949 Hugo Deutsch opened a store in London, and in 1954 Friedrich Deutsch opened a shop in Vienna, with auctions starting in 1972. Both branches are still in existence.

Paul Deutsch has directed the Vienna auction house since 1985. They specialize in European antiques from the 18th to 20th centuries, with many a unique and curious object thrown into the mix. For more information visit www.deuart.at 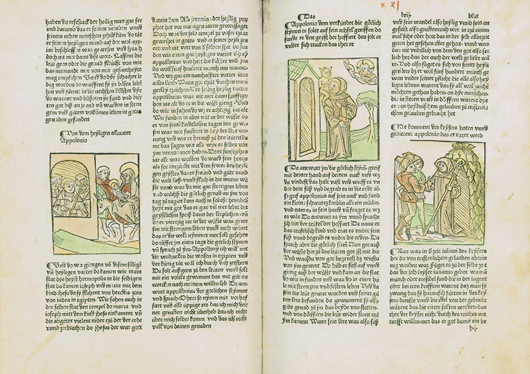 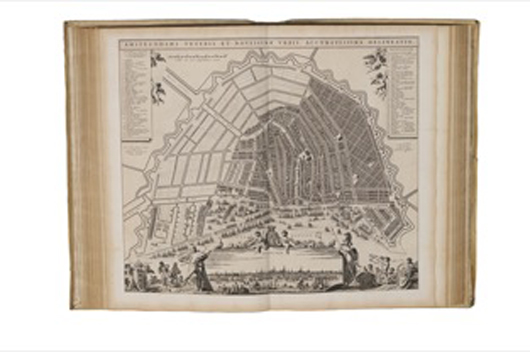 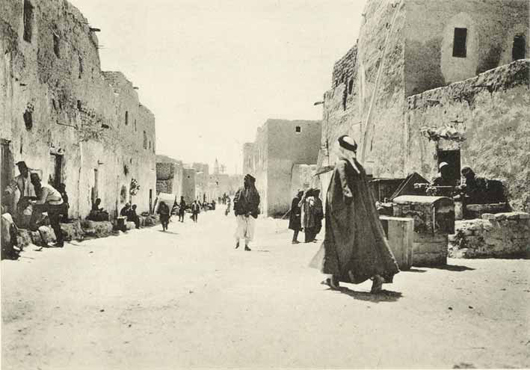 So Far, So Good, in Spite of Crisis