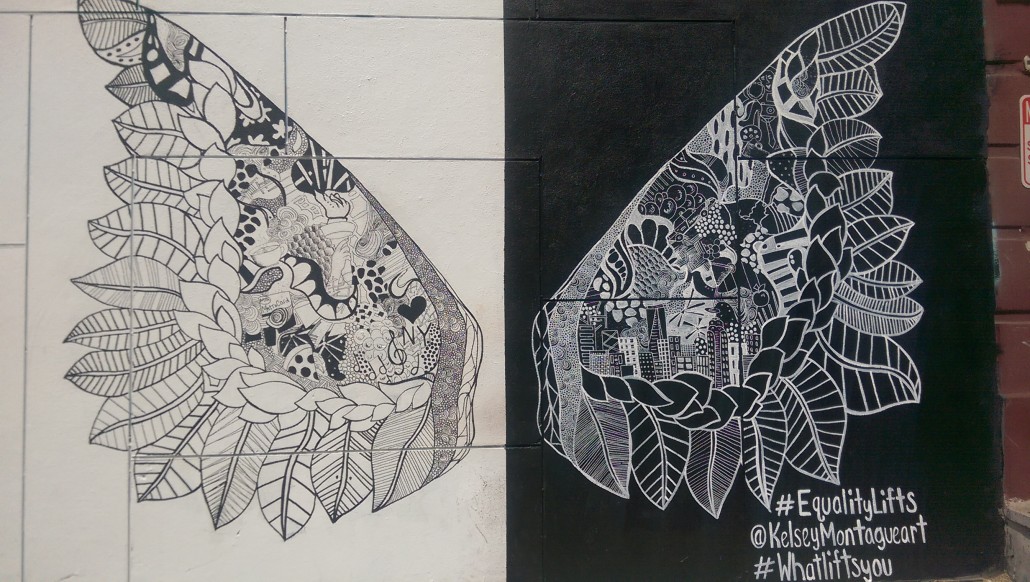 NEW YORK – “Why was I so grouchy about this mural,” I asked myself while walking by Kelsey Montague’s What Lifts You on the corner of Mott and Kenmare streets.

Was it because the black and white butterfly wings, with images of New York essentials like a coffee cup and a Metrocard replaced Bradley Theodore’s Karl Lagerfeld and Anna Wintour mural, which made the two look like extremely colorful skeletons? Did I have something against butterflies? What kind of a monster hates butterflies? 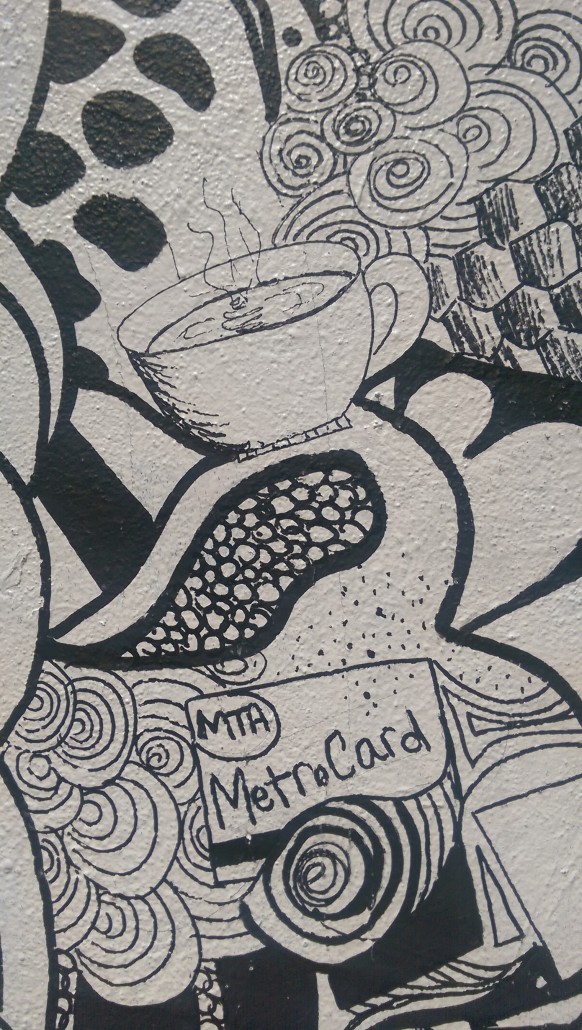 No, my hesitation might have had something to do with the mural becoming a staple of posts on Instagram, featuring models and musicians, including megastar Taylor Swift. 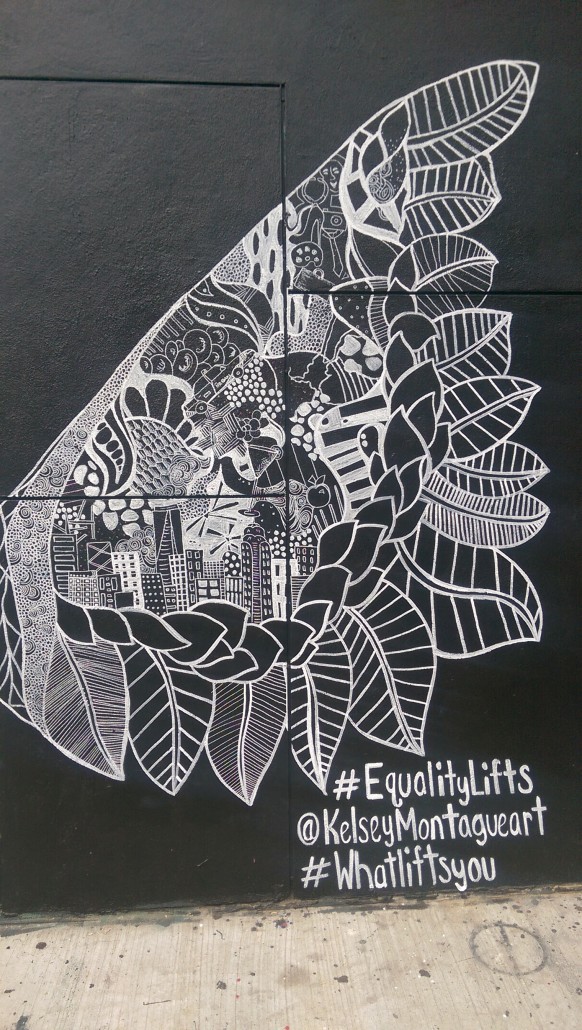 Which was an unfair reaction, since social media is essential in promoting artistic endeavors of all kinds. Also, much as I might not want to admit it, Swift is right. This is an excellent place to pose. The wings have just enough space between them for a visitor to pose and appear as if he or she has butterfly wings. 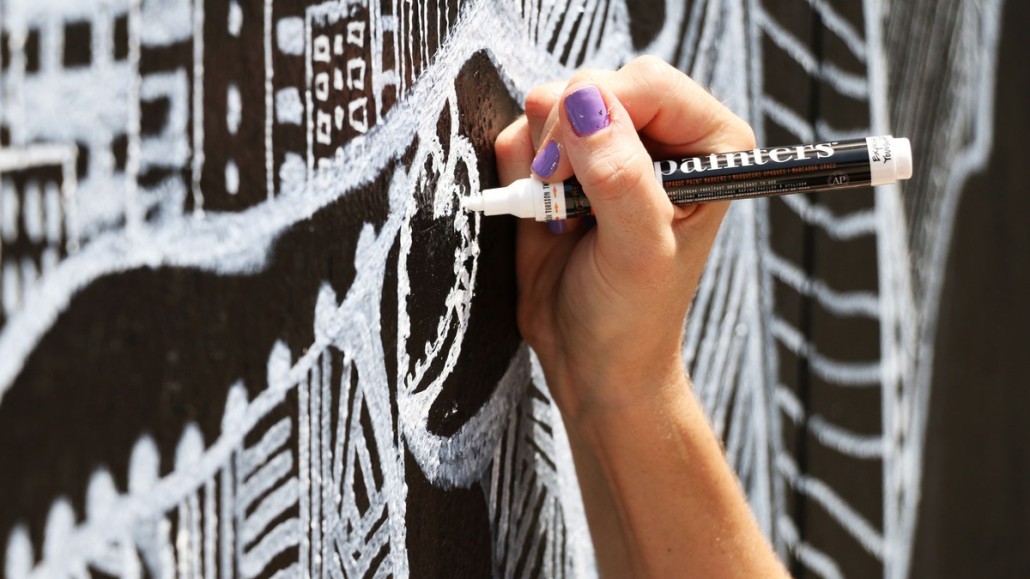 Montague’s wings make everyone happy. Even a construction worker asked me to take his picture, and I wasn’t about to begrudge his desire for a photo. Apparently some people are significantly less hung up on the implications for the intersection of street art and social media, and keep their eyes on the prize – a good photo. Perhaps one day I’ll be among them.
___