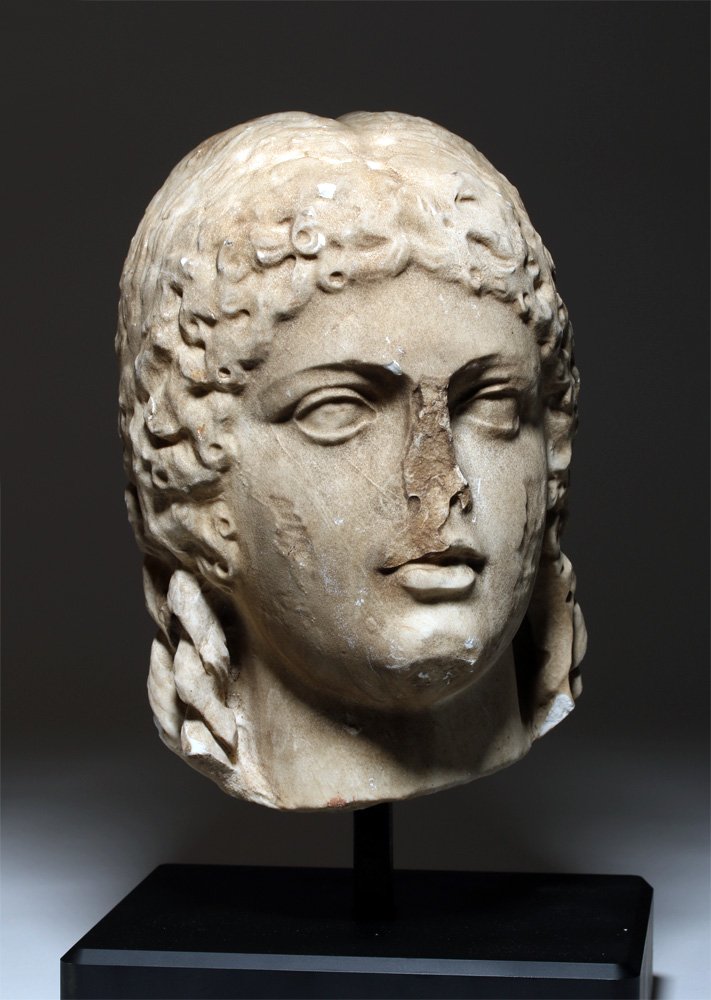 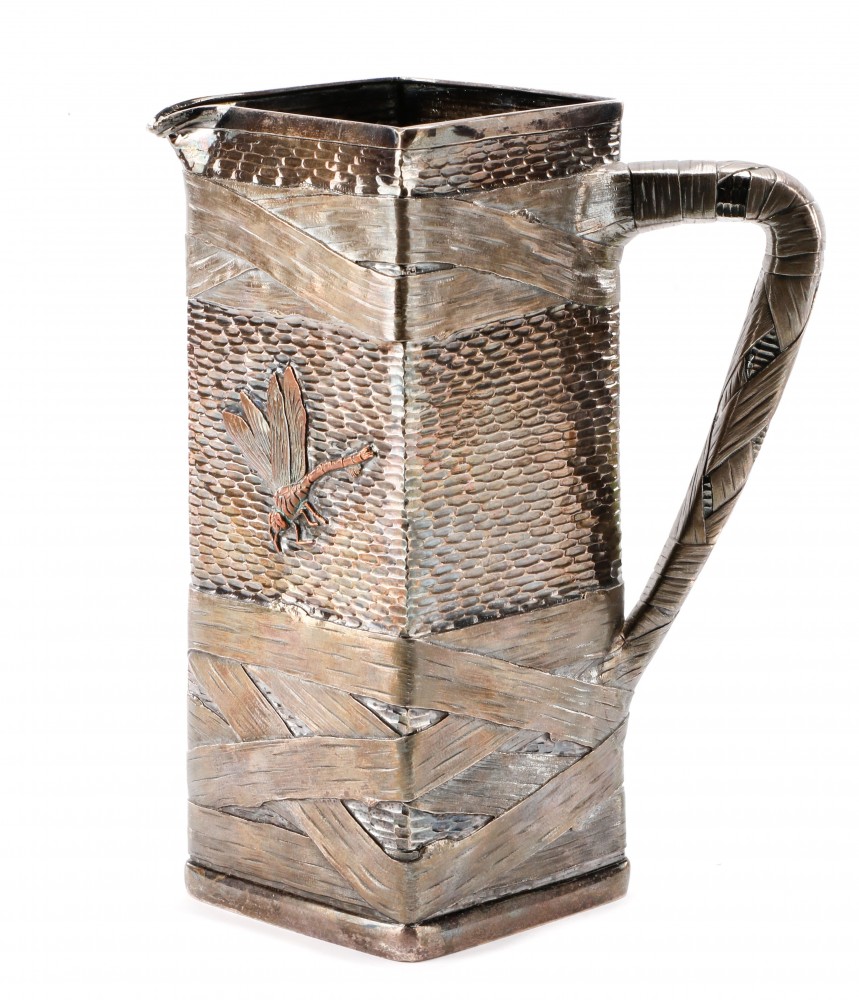 An American Aesthetic Movement sterling and copper pitcher made by Bigelow, Kennard & Co., Boston, circa 1870s, sold for $26,550 at an auction held Oct. 17-18 by Ahlers & Ogletree in Atlanta, Ga. Also, an unusual French glass, gilt metal and enamel candy dish or box shaped like a sadiron, circa 1880, brought $18,880; and an unmarked Chinese palatial low porcelain center bowl with parrot decorations, 24 3/4 inches in diameter and likely made in the first half of the 20th century, went for $20,060. Prices include an 18 percent buyer’s premium. 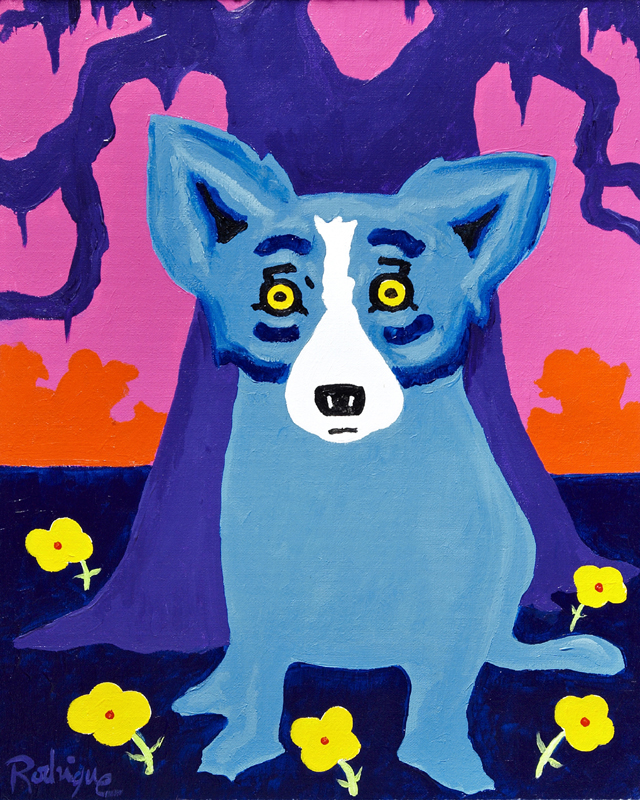 An acrylic on canvas painting by George Rodrigue (American, 1944-2013), titled Springtime in Louisiana, from the artist’s “Blue Dog” series, sold for $31,200 at an estates auction held Nov. 7-8 by Crescent City Auction Gallery in New Orleans. Also, a pair of late 19th/early 20th century Russian icons – one of Christ Pantocrator, the other Virgin of Kazan, both having enameled silver oklads with silver wire overlay – brought a combined $54,120; and an Art Deco-style platinum and diamond link bracelet made $8,610. Prices include an 18 percent buyer’s premium. 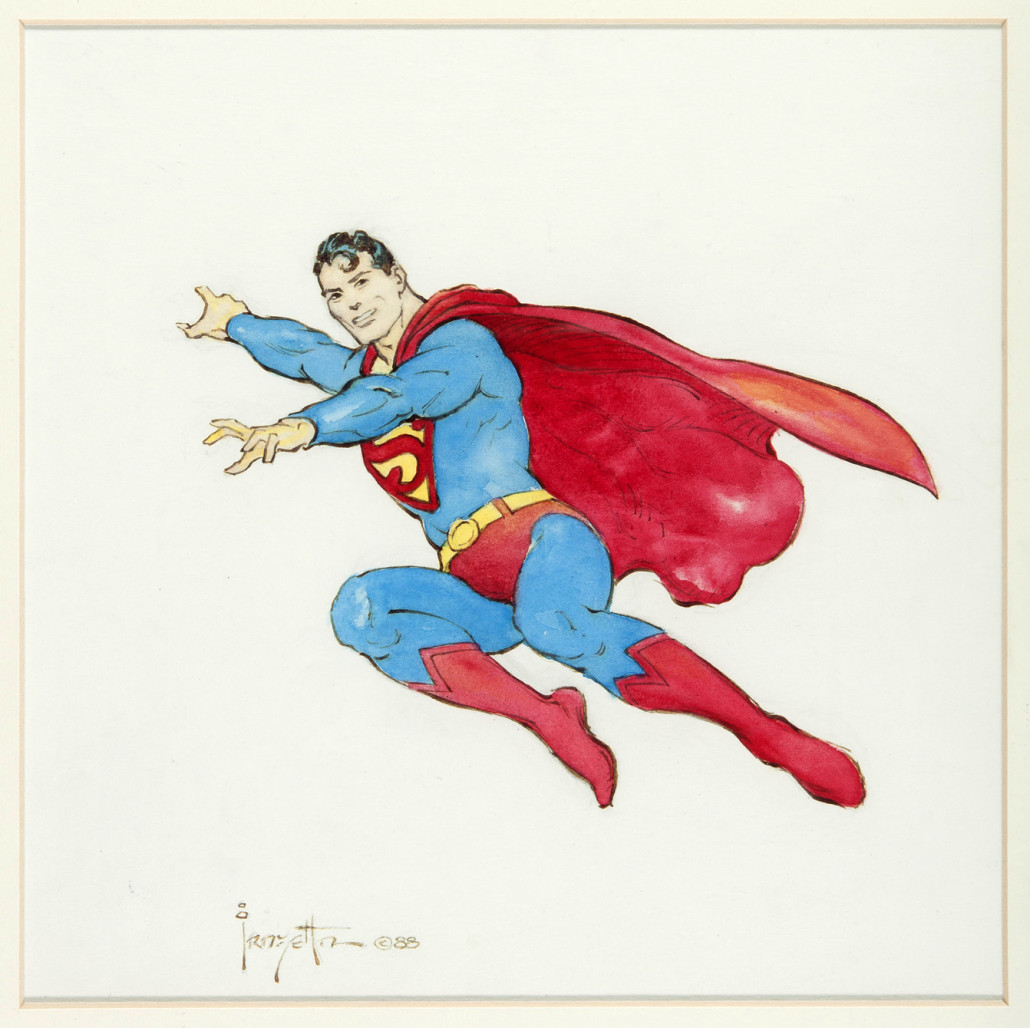 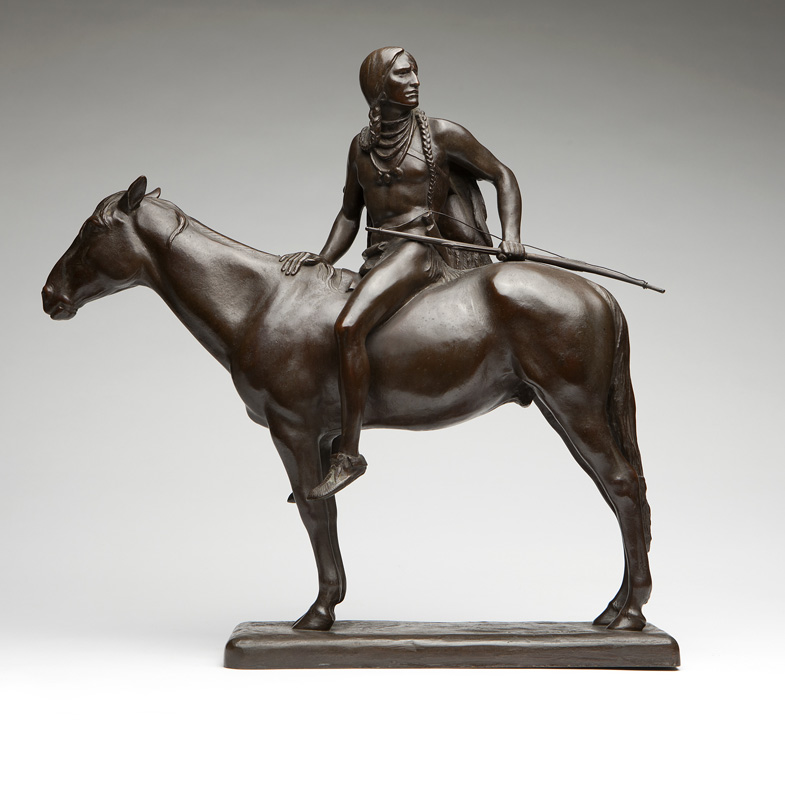 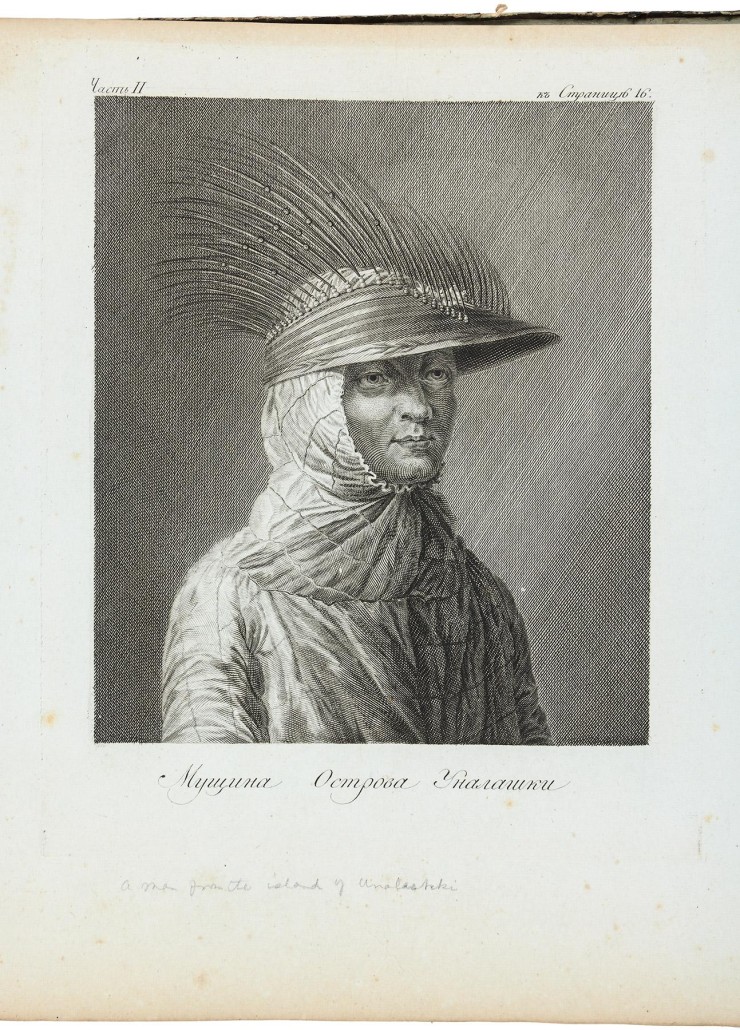 A Russian language account by Gavrilla A. Sarychev of the eight-year Russian expedition under Joseph Billings to explore Siberia, the Aleutian Islands, part of the American continent and more, with the set including an atlas of 51 maps and views, published in St. Petersburg, Russia in 1802, sold for $143,000 at an auction held Oct. 29 by PBA Galleries in San Francisco. Also, John Green’s Remarks in Support of the New Chart of North and South America, in Six Sheets (1753), hammered for $131,500. Prices include a 20 percent buyer’s premium. 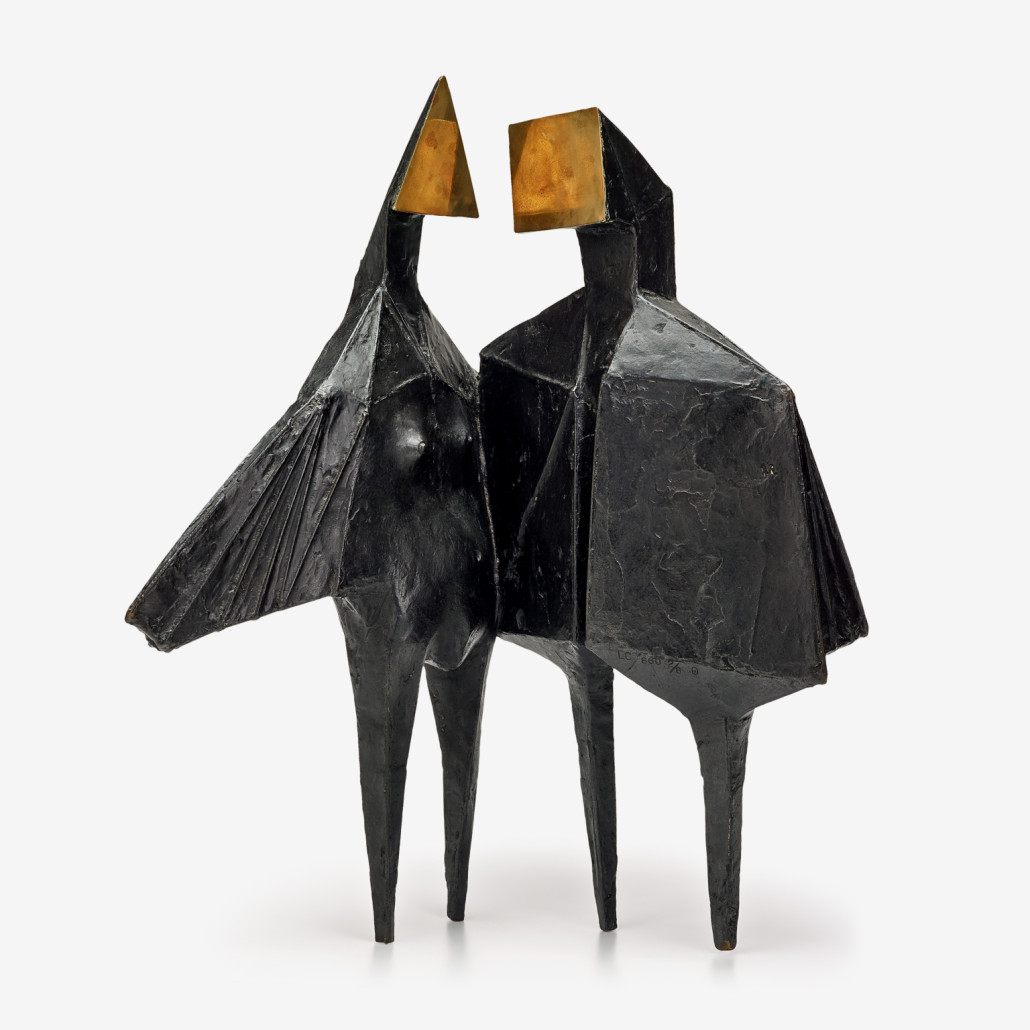 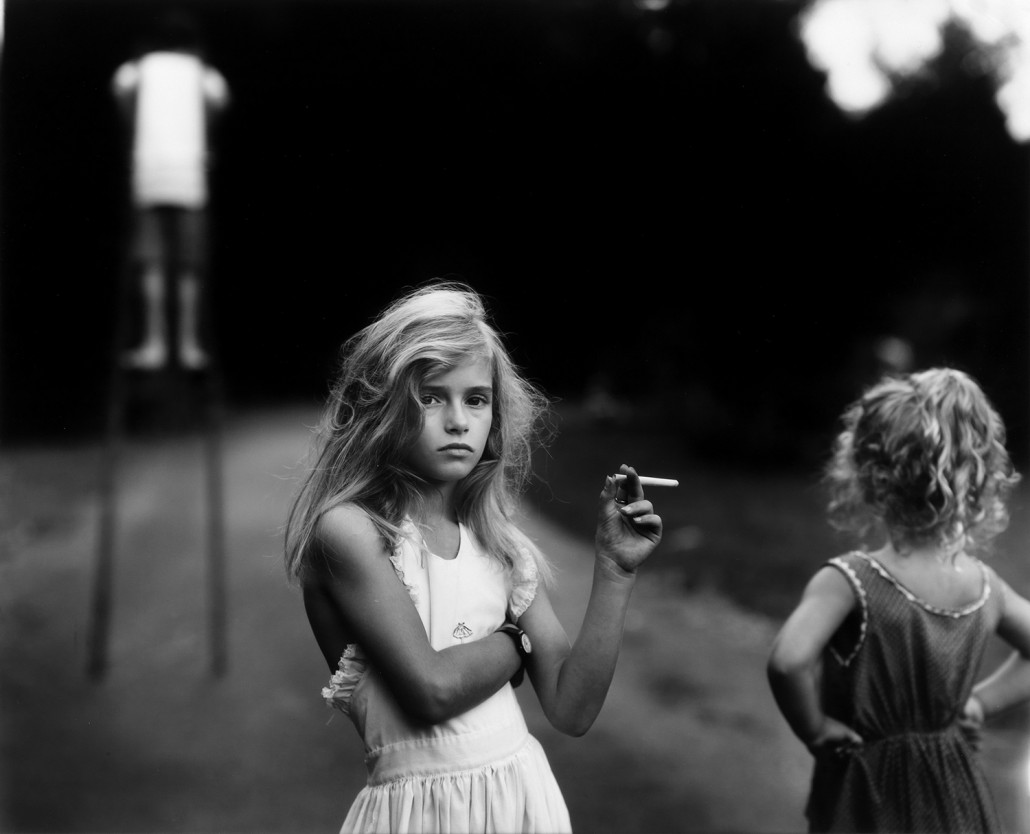 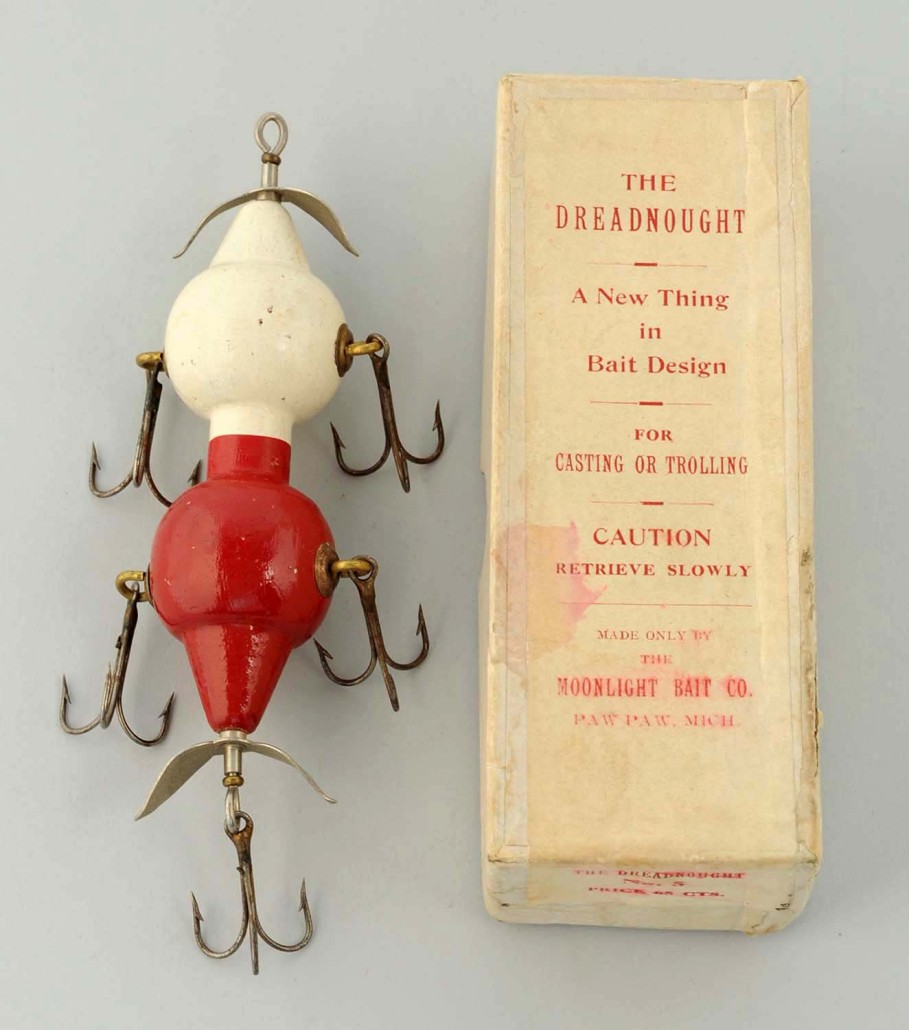 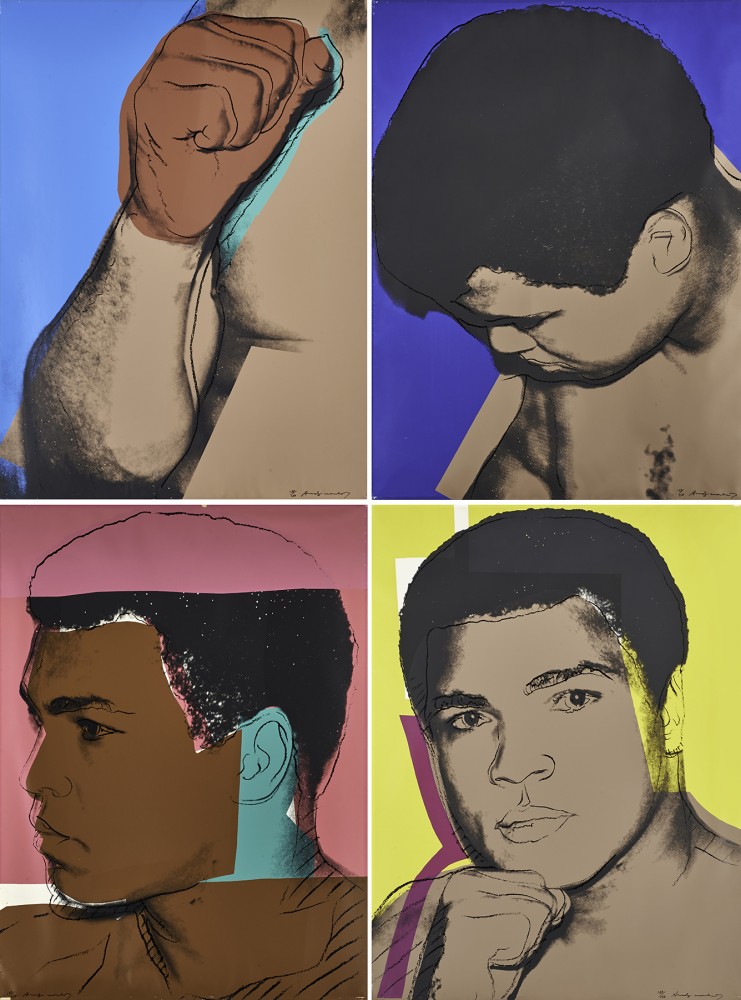 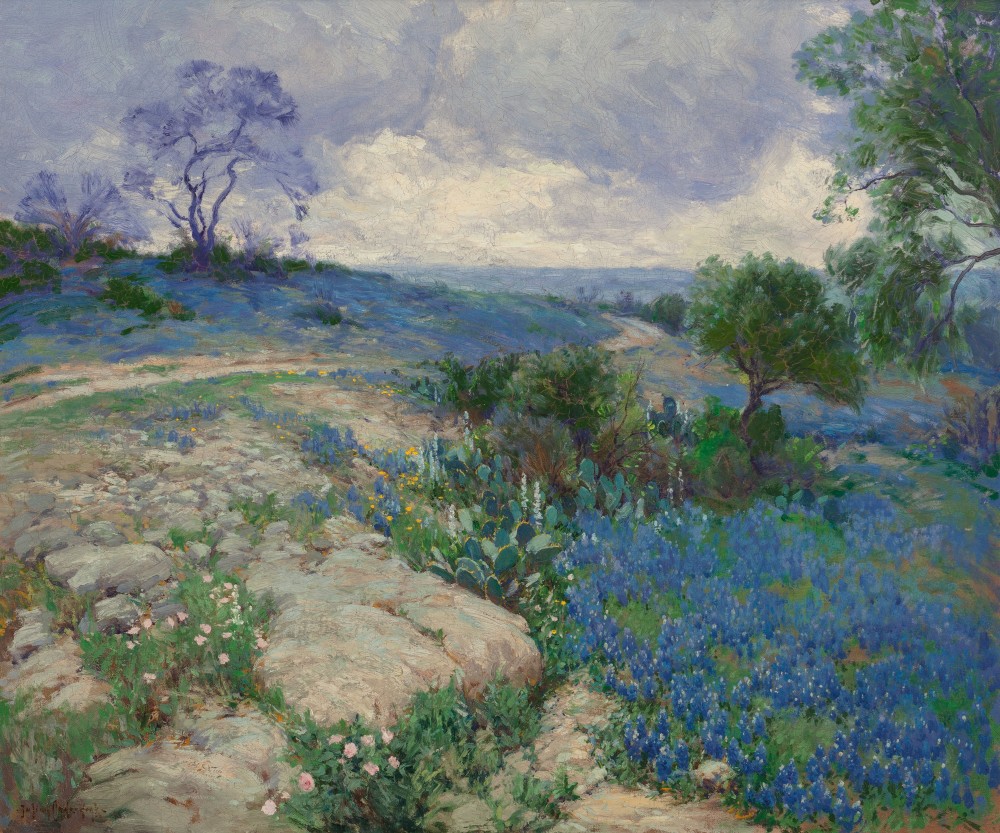 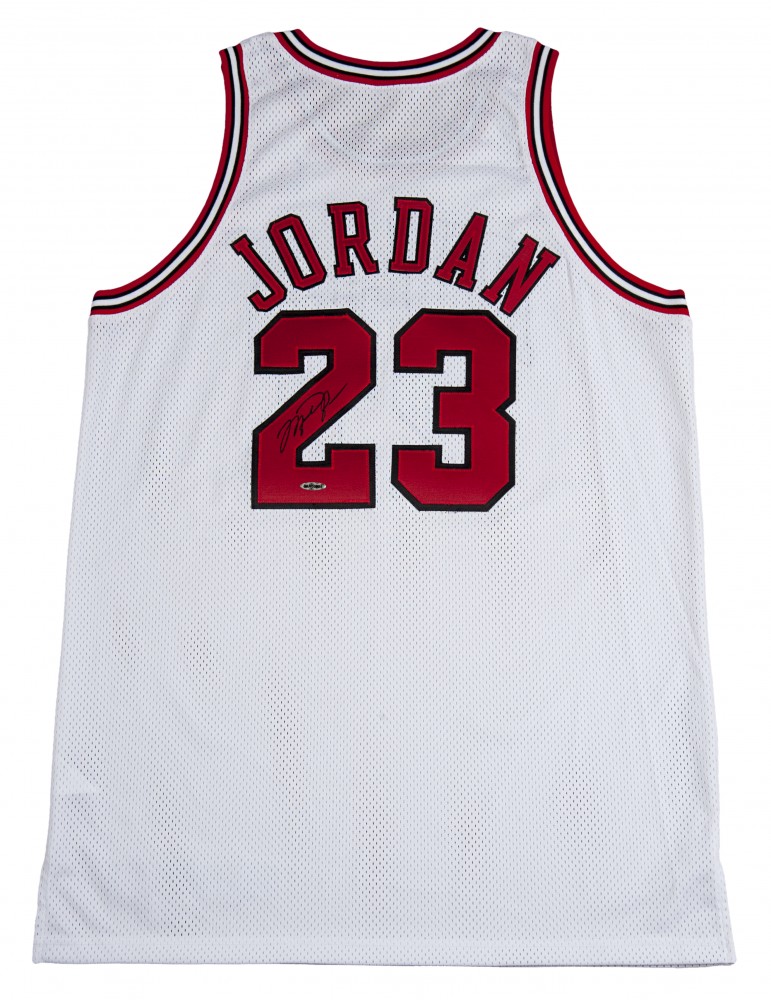 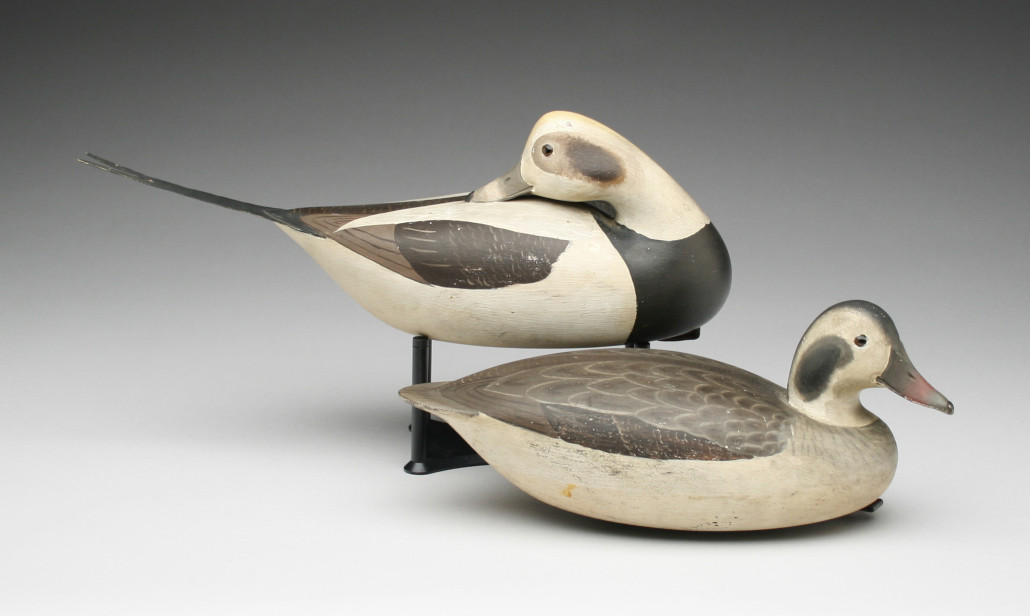 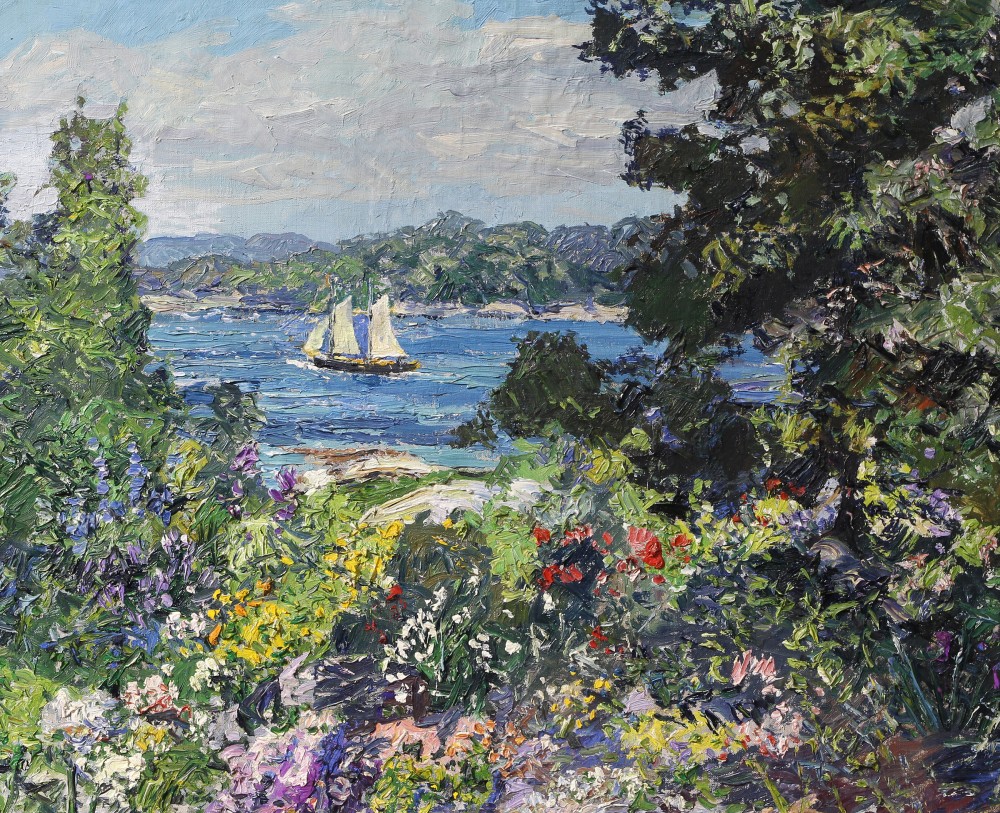 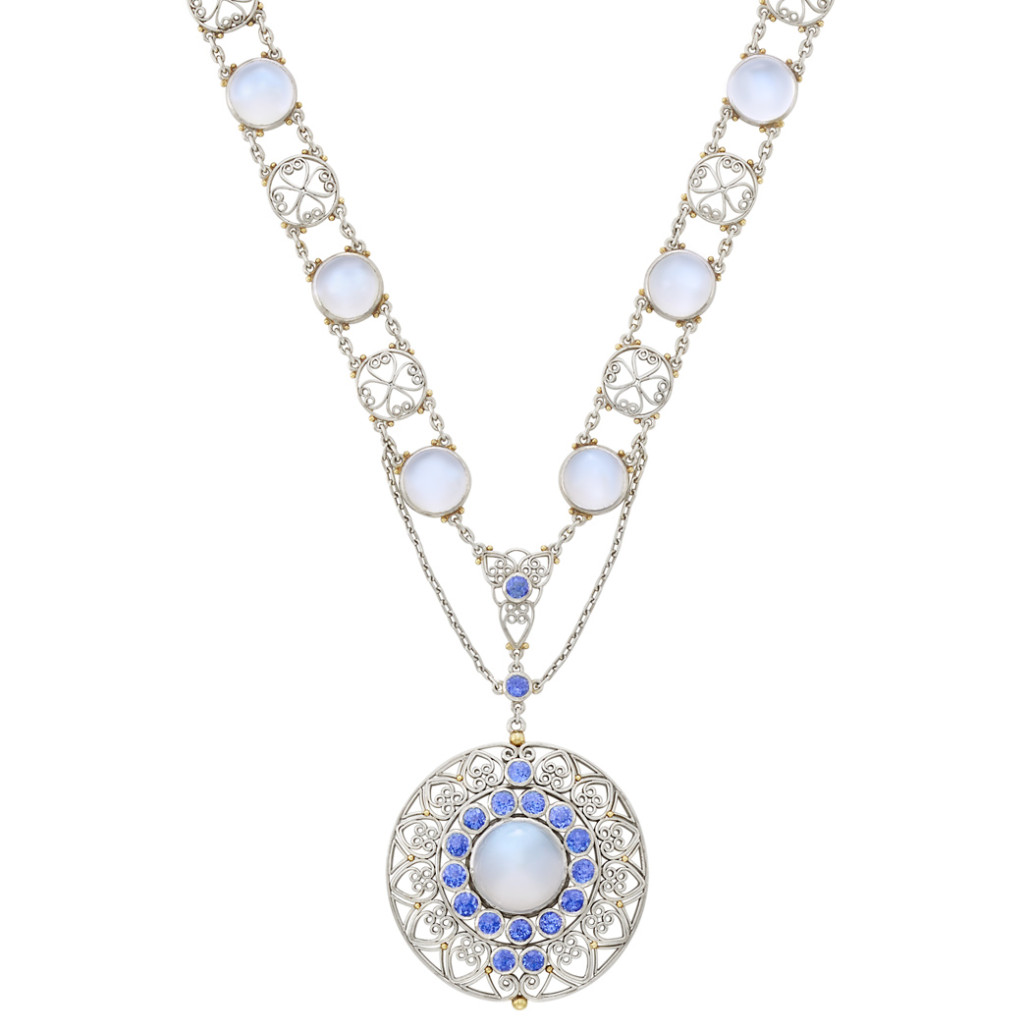 An exquisite circa-1915 pendant necklace by Louis C. Tiffany, for Tiffany & Co., combining Montana sapphires with moonstones to yield a translucent, Favrile glass-like effect, sold for $59,375 at a jewelry auction held Nov. 16 by Doyle New York in Beverly Hills, Calif. Also, a rare “49er” gold nugget necklace, embellished with iconic gold miner’s pan, shovel and pick motifs, garnered $28,125 and a platinum ring with an emerald-cut diamond of about 6.17 carats brought $37,500. Prices include a 25 percent buyer’s premium. 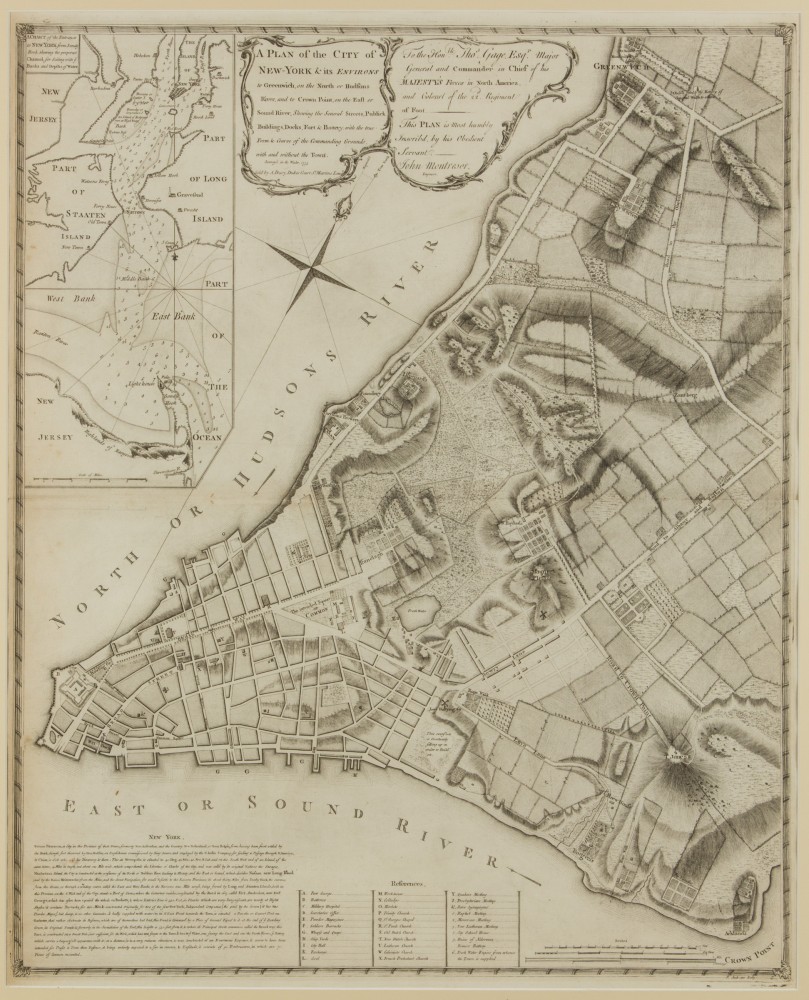 A rare 1776 map of New York City by John Montresor sold for $23,000 at an Americana and antiques auction held Nov. 14 by Jeffrey S. Evans & Associates in Mount Crawford, Va. Also, an 1826 needlepoint sampler by Lennah Griffey of Monogalia County., Va., in what is now West Virginia, changed hands for $21,850; a first-edition copy of Bleak House by Charles Dickens, signed and inscribed by the author, went for $16,100; and a pair of Limoges figural vases depicting characters from Uncle Tom’s Cabin made $7,475. Prices include a 15 percent buyer’s premium.