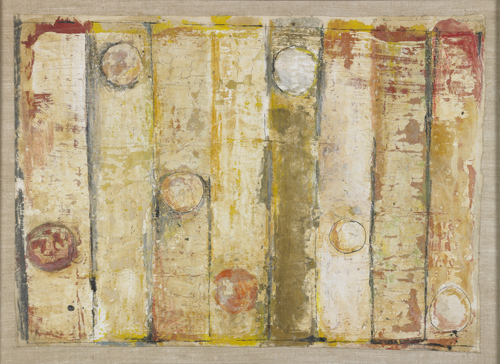 An untitled mixed media on canvas work by Robert Rauschenberg, signed and inscribed and mounted on linen, sold for $366,000 at the auction of The Collection of Bernarda and Ben Shahn held Nov. 14 by Rago Arts & Auction Center in Lambertville, N.J. Also, a George Nakashima walnut platform bed with Mr. Shahn’s name written on the bottom brought $34,160; a watercolor on paper by Rufino Tamayo, untitled (1926), made $26,840; and a lithograph on paper by Louis Lozowick (1923) hit $28,060. Prices include a 22 percent buyer’s premium. 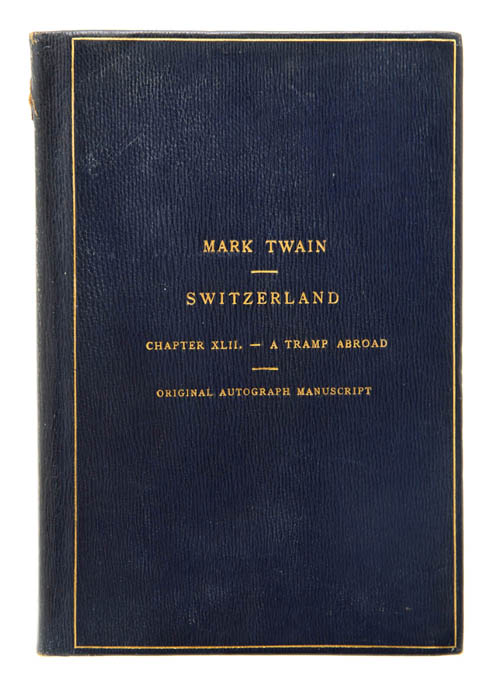 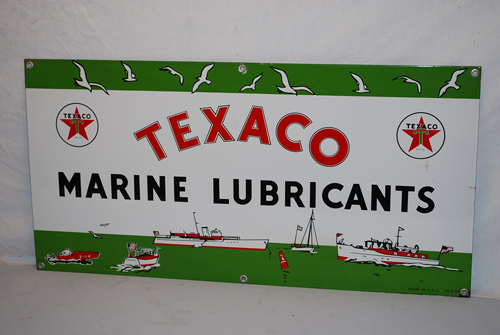 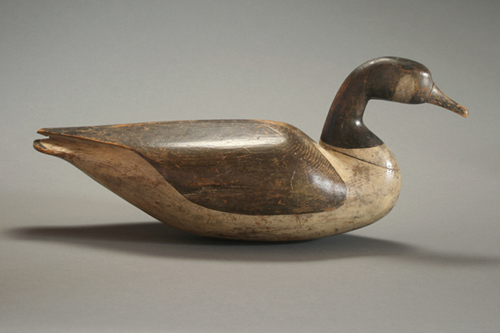 A Canada goose decoy by Walter Brady of Oyster, Va., sold for $142,500 at an annual Fall Decoy Auction held Nov. 10-11 by Guyette & Schmidt, Inc., based in St. Michaels, Md. The auction was held at the Talbot County Community Center in Easton, Md. The Brady decoy was a new world auction record for the maker. Also, a rigmate pair of pintails by the Ward Brothers of Crisfield, Md., rose to $126,000. Shorebird decoys by John Dilley were also sold, as were examples by Mason Decoy Factory. Prices include a 15 percent buyer’s premium. 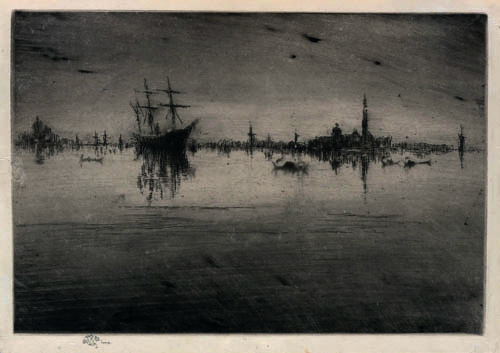 Avery early impression of a print of Nocturne, by James McNeil Whistler (1834-1903), etching and drypoint on Japan paper (1879-80) sold for $282,000 at an auction titled Whistler and His Influence (Oct. 27) and Rare & Important Old Master Prints (Oct. 28) held by Swann Auction Galleries in New York. It was the most expensive Whistler print ever sold at auction. Also, Rembrandt van Rijn’s etching The Descent From the Cross (1633) brought $64,800; while a Rembrandt self-portrait etching made $50,400. Prices include a 20 percent buyer’s premium. 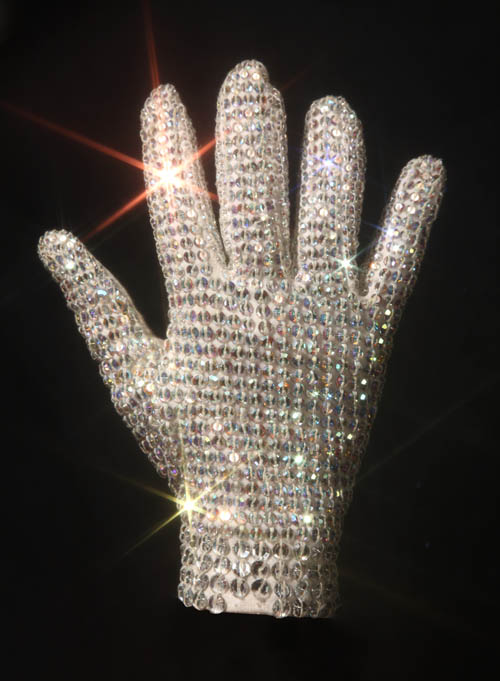 The glove worn by singer Michael Jackson during his “Bad” tour sold for $330,000 at an Icons & Idols Auction held Dec. 3-4 by Julien’s Auctions in Beverly Hills. Also, a military-style jacket worn by John Lennon for a 1966 Life magazine photo shoot achieved $240,000; an X-ray of Albert Einstein’s brain realized $38,750; a letter handwritten by Marilyn Monroe commanded $43,750; a pair of empty prescription bottles of Monroe’s brought $18,750; and a red velour pullover shirt worn by Elvis Presley made $90,000. Prices include a 25 percent buyer’s premium. 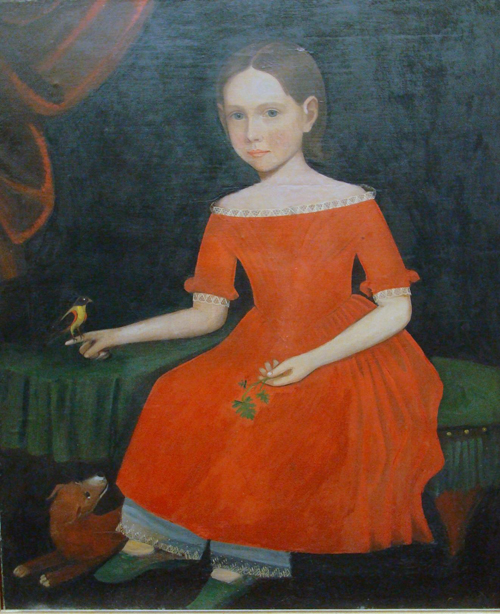 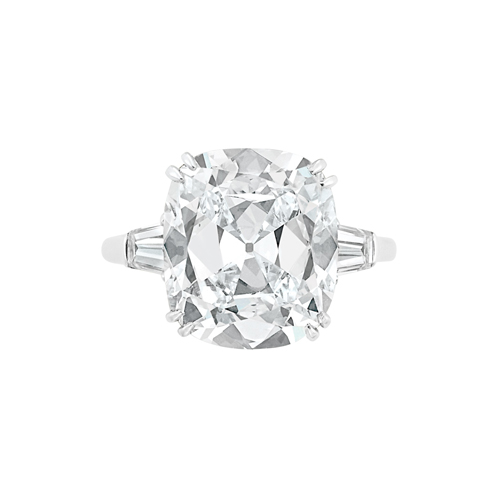 AHarry Winston platinum ring centering one cushion-cut diamond of about 5.68 carats and flanked by two tapered baguette diamonds sold for $326,500 at an Important Estate Jewelry Auction held Dec. 8 by Doyle New York in Manhattan. Also, a platinum ring centering one round diamond of about 6.57 carats from the estate of Dorothy Parker commanded $116,500; and a two-color gold, diamond and sapphire pendant-necklace by Mario Buccellati with 18kt yellow and white gold fetched $86,500. Prices include a 25 percent buyer’s premium.

Report: Philly ahead of nation in creative sector