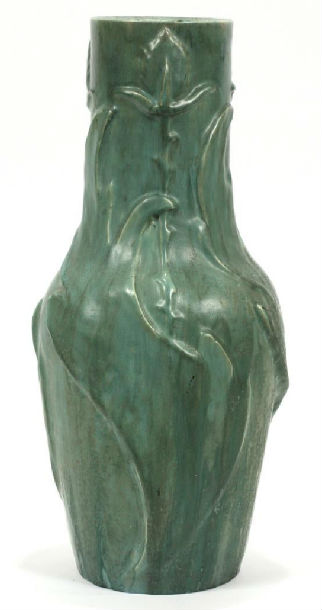 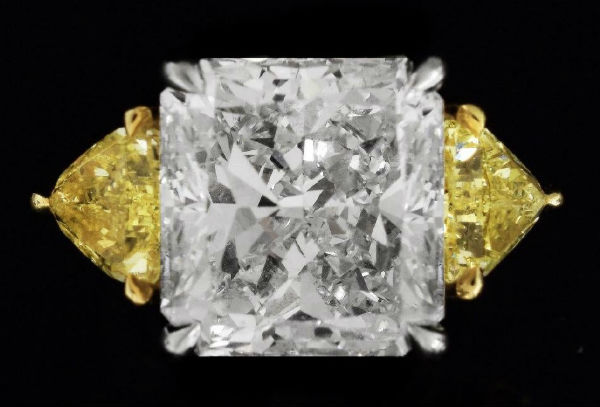 A GIA-certified 9.02-carat rectangular brilliant-cut diamond, platinum and 18K yellow gold engagement ring sold for $193,600 at an auction held May 1 by Kodner Galleries in Dania Beach, Fla. Also, a 36-carat diamond Riviere necklace made $84,700; an 82-carat multicolor, three-strand diamond necklace went for $58,800; and two pairs of Art Deco diamond and platinum earrings hammered for $45,980 and $24,200. 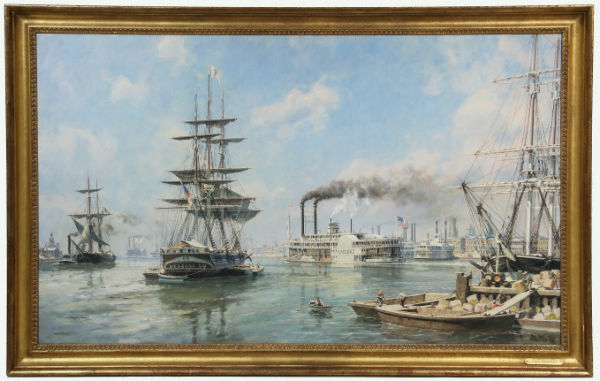 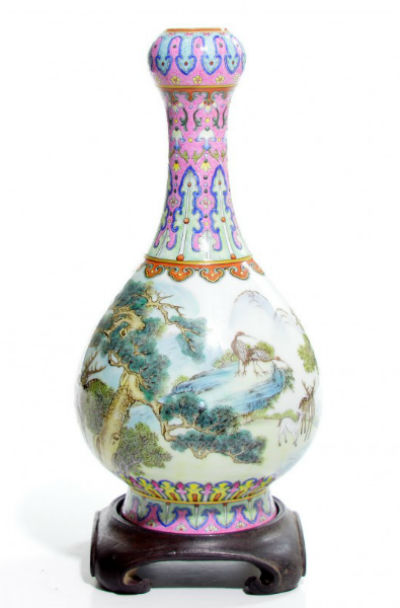 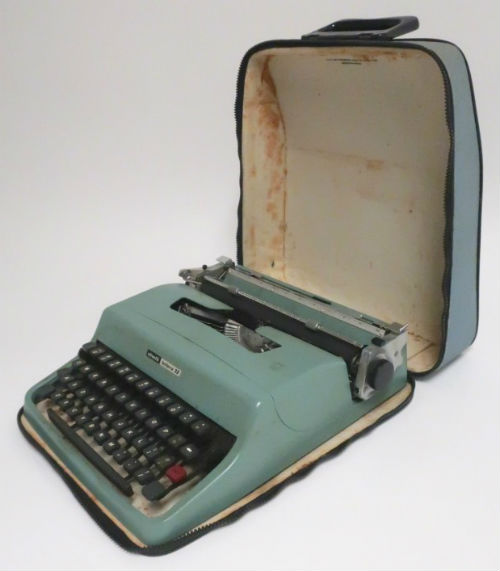 An 1864 J.M. Stevens & Co. presentation rifle engraved “from Buffalo Bill to Night-Hawk & Broncho Bill” sold for $18,125 at an auction of firearms from the private collection of J.M. Davis, held July 26-28 by Holabird Western Americana Collections at the J.M. Davis Arms and Historical Museum in Claremore, Okla. Also, a pre-1845 S. Hawken rifle having a Kentucky half-stock of walnut with a full engraved lock that appeared original hit $15,000. 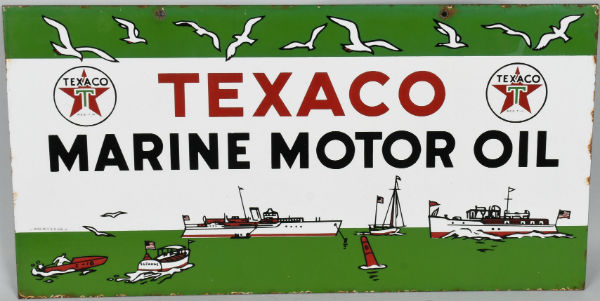 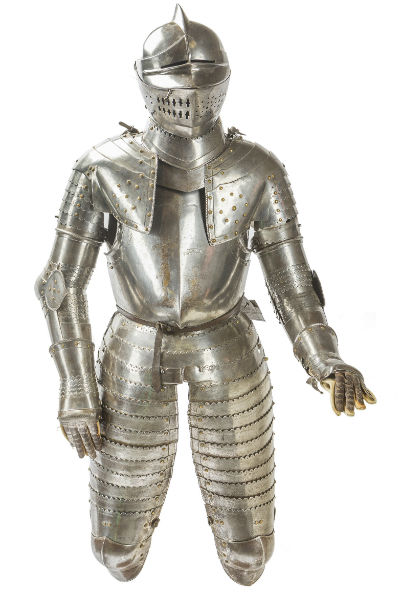 A 16th century German cuirassier suit of armor sold for $31,250 at a Traditional Collector Auction held July 21 by John Moran Auctioneers in Monrovia, Calif. Also, a Continental rapier knocked down for $2,812; a Paradise Maroon porcelain service by Royal Crown Derby realized $5,937; a pair of Irish Regency mahogany and brass peat buckets went for $5,625; and a circa 1885 painting by Pierre Puvis de Chavannes (French, 1824-1898), titled Young Woman, gaveled for $13,750. 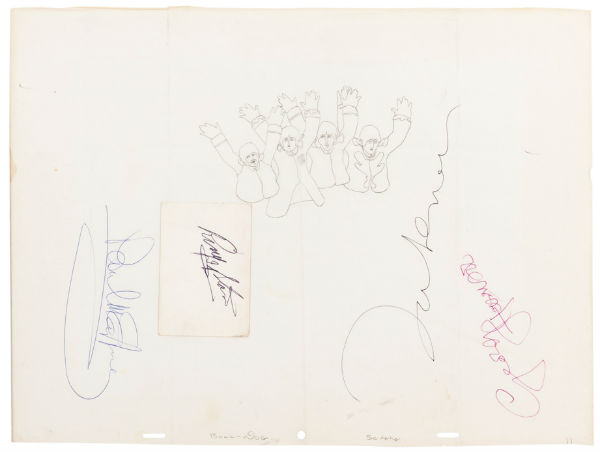 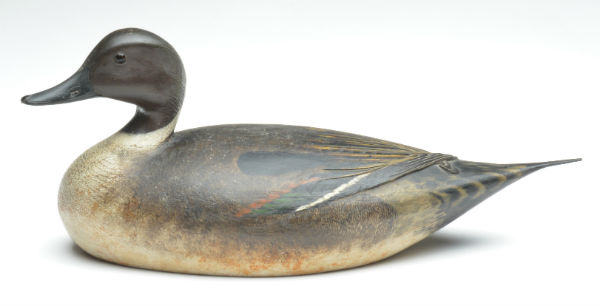 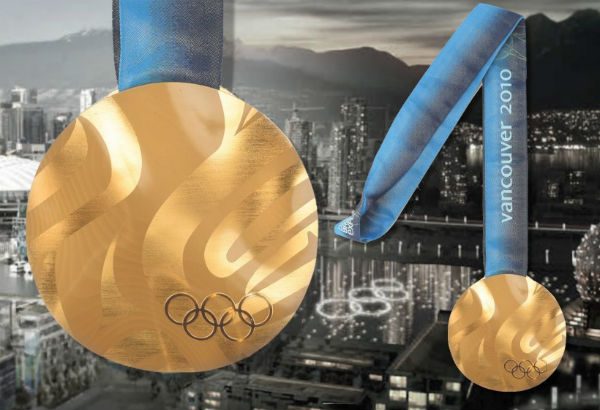 The Olympic gold medal for aerial skiing champion Alexei Grishin from the Vancouver 2010 Games, with Canadian aboriginal art and an undulating form, sold for $68,750 in an online auction held July 15-18 by RR Auction in Boston. Also, an Olympic Torch from the 1952 Winter Olympics in Oslo made $50,000; a Lake Placid 1980 Winter Olympics set of gold, silver and bronze medals made $25,000; and a Beijing 2008 Summer Olympics silver winner’s medal hit $13,752.

A fully restored version of the Aston Martin DB5 car made famous by the character James Bond in the 1960s thrillers Goldfinger and Thunderball, sold for $6.4 million at an auction held August 15 by RM Sotheby’s in Monterey, Calif. The car was identical to the one used on the set of those two films, but it didn’t appear in either one. It did have full Bond modifications, however, such as a Browning .30 caliber machine gun in each fender and wheel-hub mounted tire-slashers. 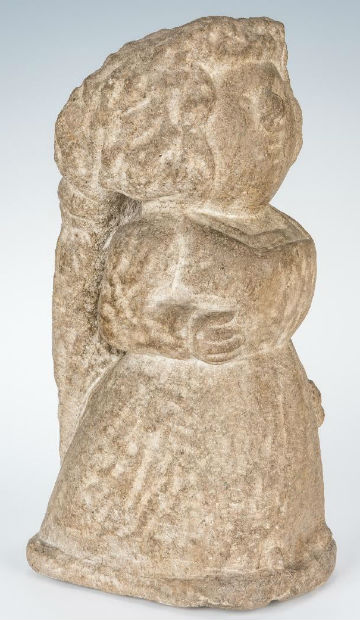 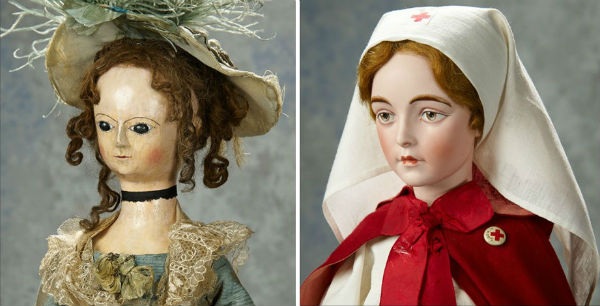 A mid-1700s wooden doll made in England and called Miss Timber (left) sold for $155,000 and a circa 1915 22-inch-tall French bisque doll in her original Red Cross nursing costume finished at $57,500 at a Marquis Doll Auction held July 22 by Theriault’s in Annapolis, Md. Also, a doll made by German firm Kammer and Reinhardt in 1910 from an original sculpture by Arthur Lewin-Funcke went for $75,000. 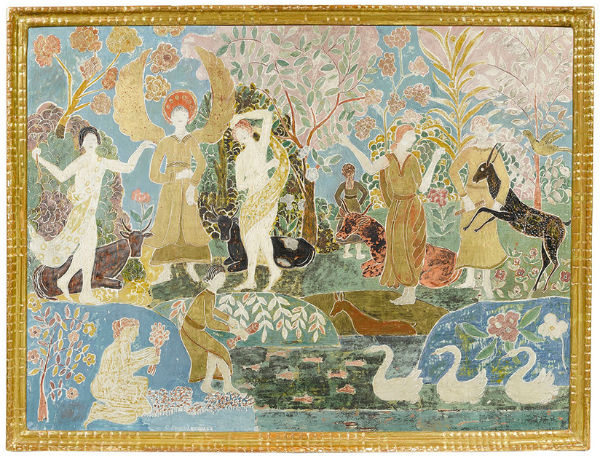 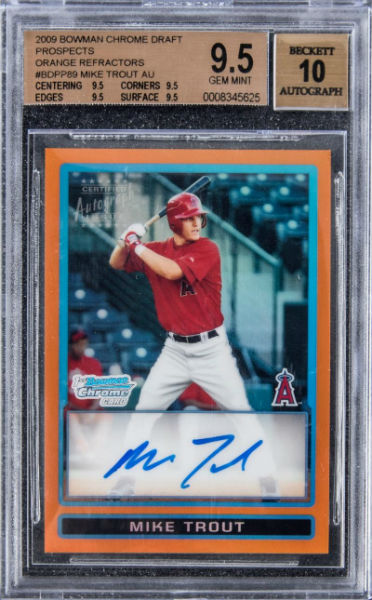 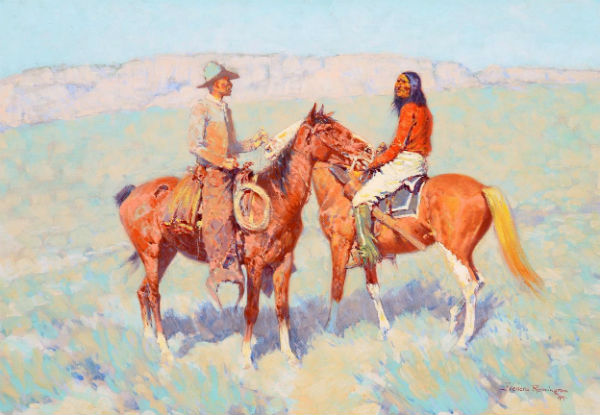 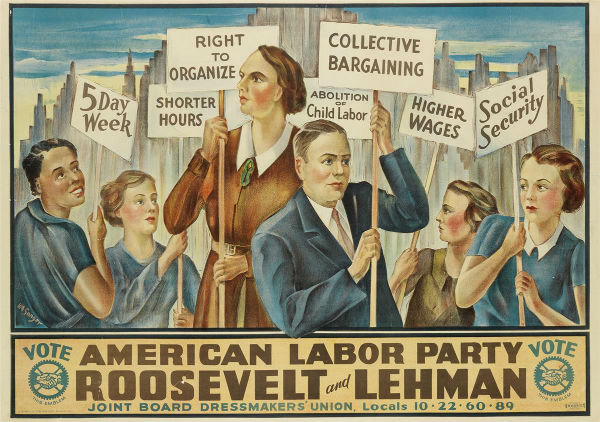 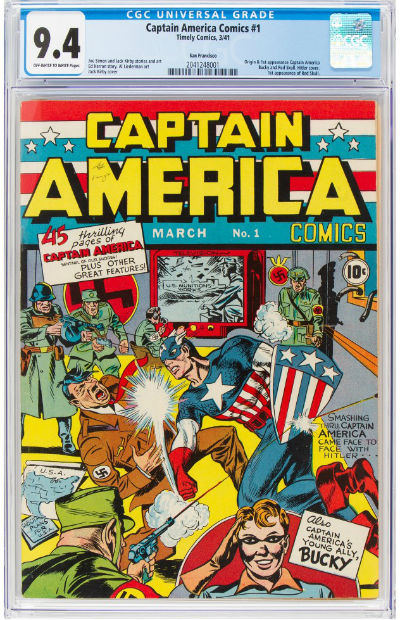 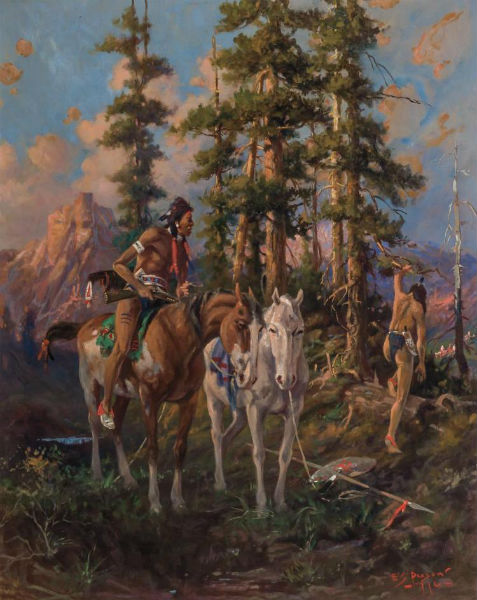 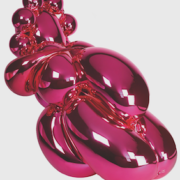 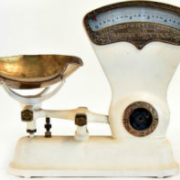 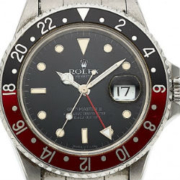 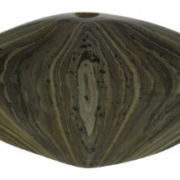 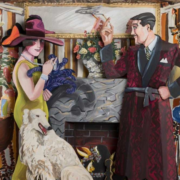 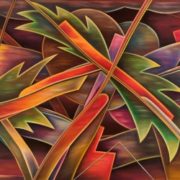