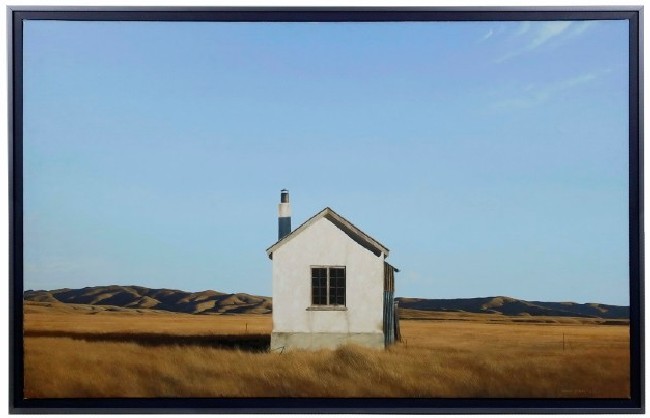 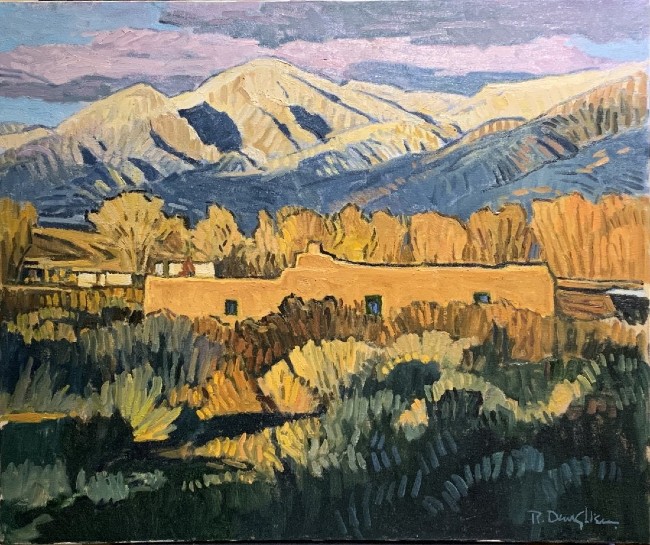 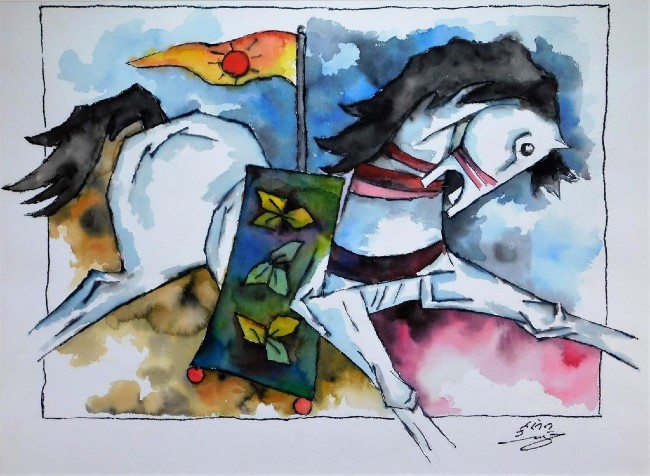 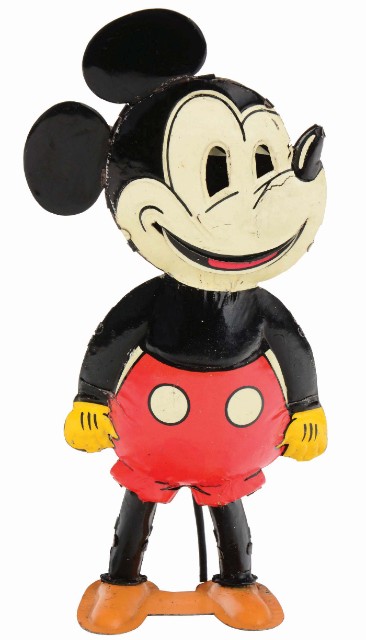 A lithographed tin windup five-finger Mickey Mouse toy made in Germany for the English market, 9 inches tall, dancing to and fro when activated, sold for $64,575 at a sale of toys, banks and automata held March 10-11 by Morphy Auctions in Denver, Pa. Also, a Jean Roullet (French) Snake Charmer musical automaton depicting an exotic dancer with a serpent made $55,350; and a rare Japanese tinplate windup Might Robot with the original box brought $41,025. 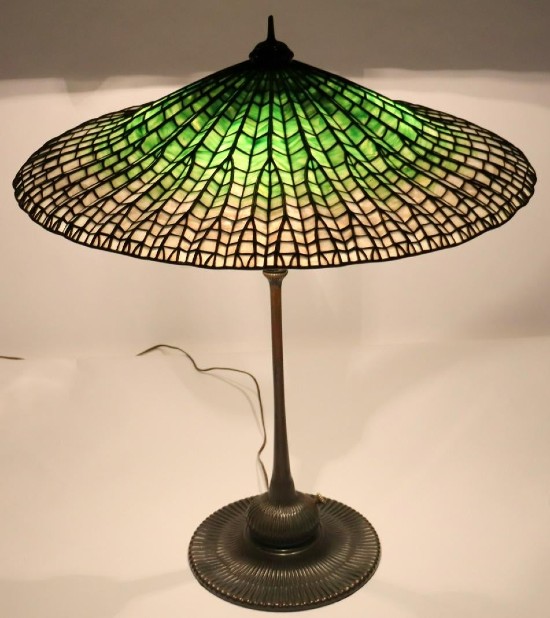 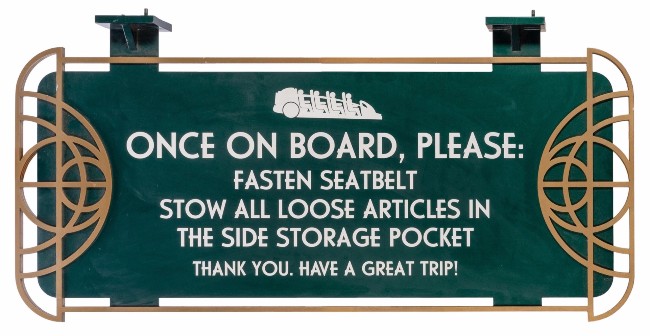 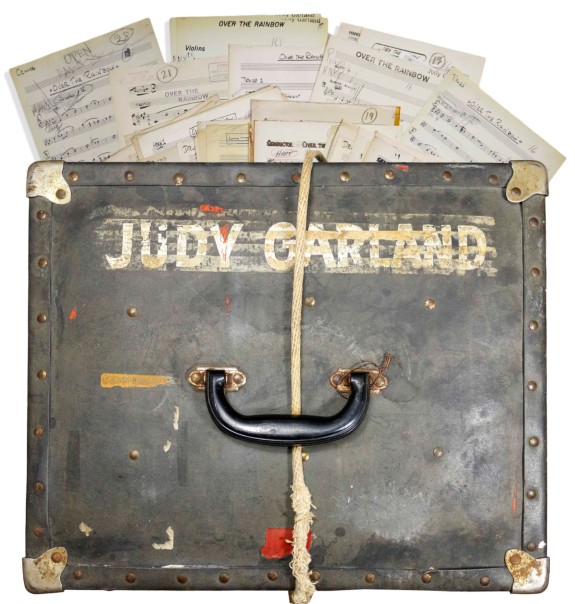 Hundreds of orchestral arrangements owned by the late singer Judy Garland, including classics such as Over the Rainbow, Have Yourself a Merry Little Christmas, Judy at the Palace and I’m Always Chasing Rainbows, sold for $30,599 at an auction held Feb. 27 by Nate D. Sanders Auctions in Los Angeles. The arrangements were primarily used by Garland for The Judy Garland Show (1963-1964) and were contained in a large black trunk stamped with her name. 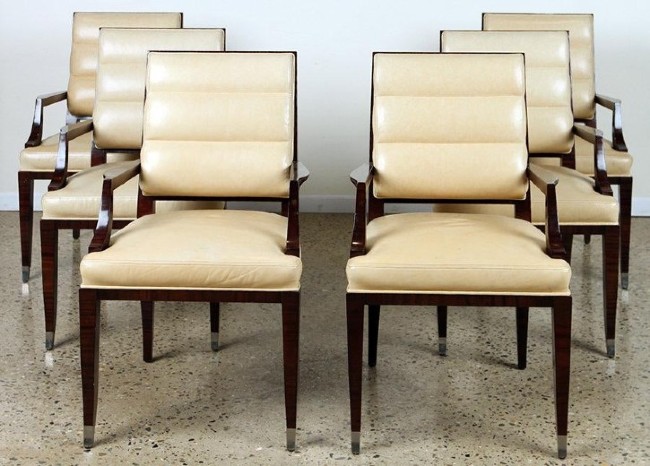 A set of 12 Lucien Rollin dining chairs sold for $10,938 at a Modern Design Sale held Feb. 22 by Kamelot Auctions in Philadelphia. Also, a lovely Art Deco armoire finished at $10,400; a pair of Italian midcentury modern lounge chairs brought $9,100; a Roche Bobois sectional sofa garnered $7,500; a pair of parchment covered cube-form club chairs in the manner of Jean-Michel Frank achieved $5,000; and a large abstract sculpture by James Knowles knocked down for $4,160. 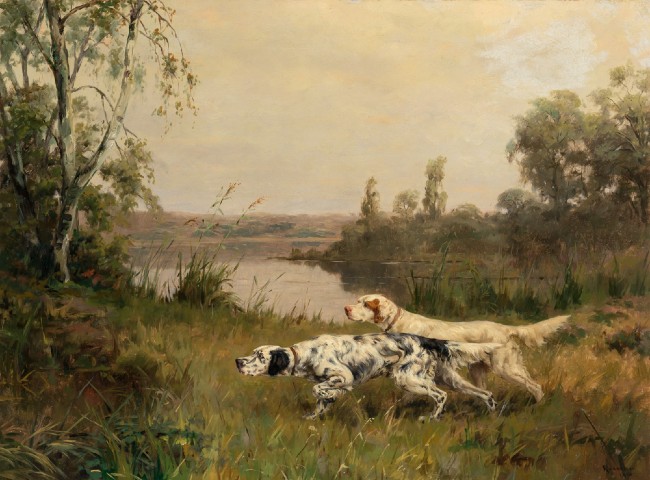 A painting by Percival Leonard Rosseau (American, 1859-1937), titled Setters on the Scent (1910) sold for $31,250 at a Dogs in Art and Sporting Art auction held Feb. 12 by Doyle in New York City. Born in Louisiana, Rosseau went to Paris to study art at the Academie Julian. A painting of his wife with two Irish wolfhounds exhibited at the Paris Salon in 1904 was so well received by critics he began specializing in dog paintings. He joined the art colony at Old Lyme, Conn., in 1915. 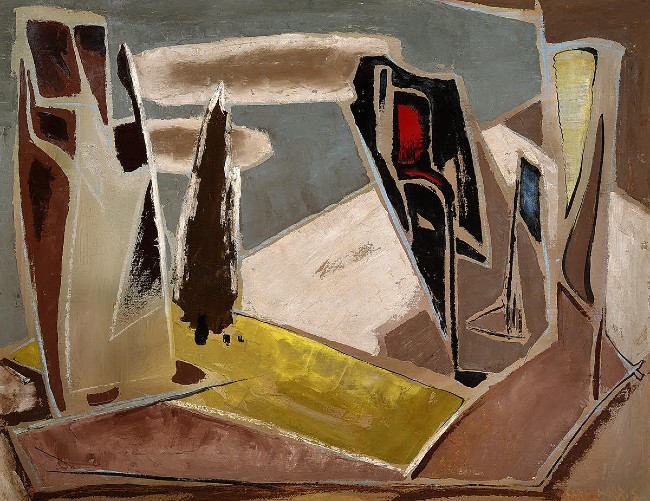 An oil on canvas painting by Carl Morris (American, 1911-1993), titled Forms in Landscape, sold for $18,000 at a Gallery Auction held March 7 by Michaan’s in Alameda, Calif. Also, a Chinese yellow ground Taoist priest dragon robe went to a determined bidder for $9,000; and a color aquatint by A.R. Penck (German, 1939-2017), titled From Childish to Pubescent, fetched $6,600. Penck’s real name was Ralf Winkler. He was a painter, printmaker, sculptor and drummer. 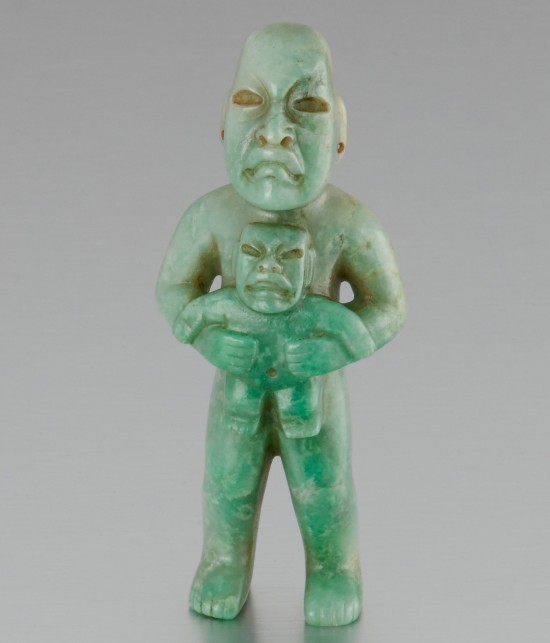 A Pre-Columbian Olmec-style carved jadeite figure sold for $13,750 at a Timeless Taxco auction held March 1 by John Moran Auctioneers in Monrovia, Calif. Also, an Antonio Pineda “Nautilus” silver flatware service garnered $12,500; a set of Matl silver and turquoise fish jewelry knocked down for $9,375; a Matl silver and coral necklace slipped around a new neck for $8,750; and a pair of William Spratling ebony and sterling silver salad servers changed hands for $6,250.

A fully functional Apple-1 computer, conceived by Steve Jobs and Steve Wozniak as a bare circuit board to be sold as a kit and completed by electronics hobbyists, sold for $458,711 in an online auction that began March 5 and ended March 12 by RR Auction, based in Boston, Mass. Also, Jobs’ signed contract for the design of the Apple II realized $46,278; a Jobs signed internal bonus memo from 1983 made $15,307; and Jobs’ signed Macintosh PowerBook 190cs brought $12,671. 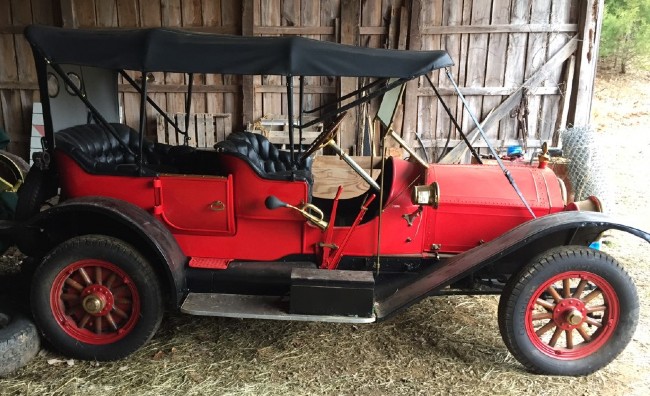 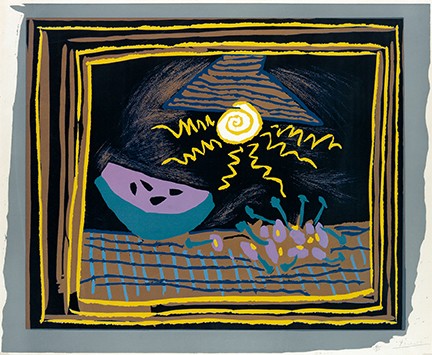 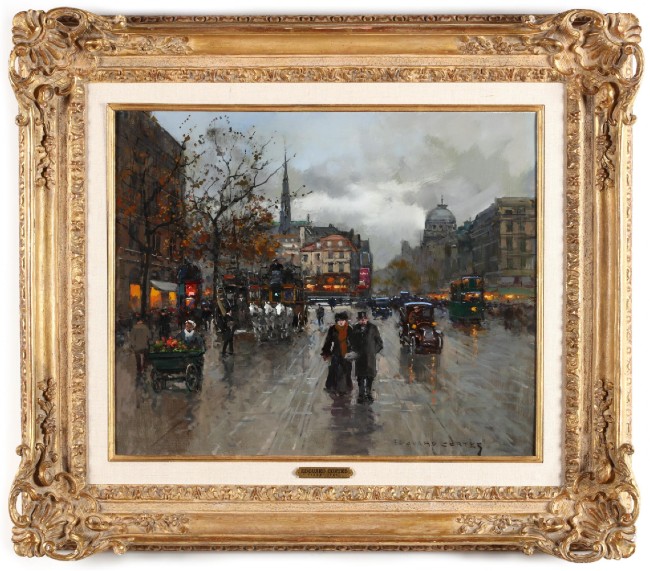 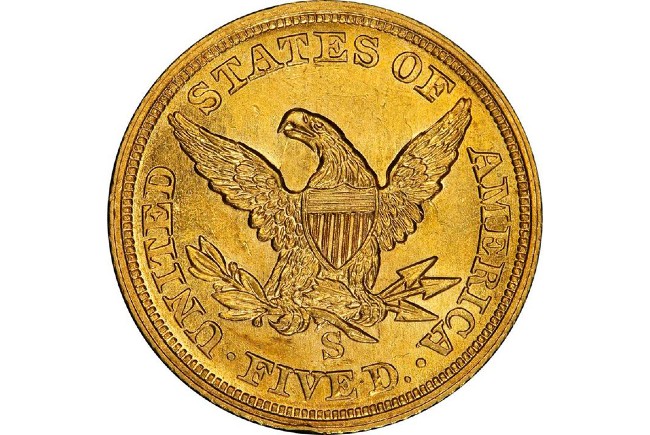 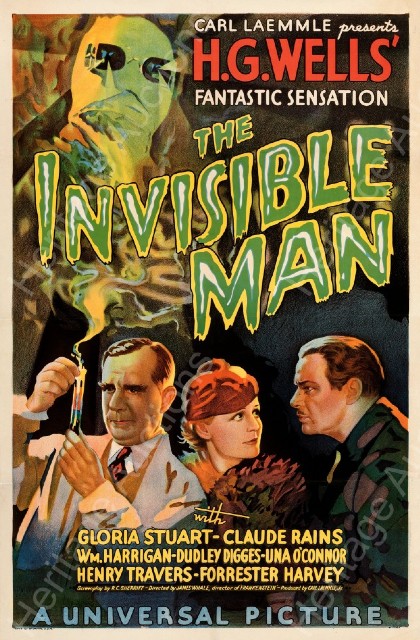 A rare movie poster for the 1933 classic film The Invisible Man sold for $182,400 at an auction held March 21 by Heritage Auctions in Dallas, Texas. The sale coincided with the 2020 remake, starring Elisabeth Moss, which became among Hollywood’s first films to go the route of video-on-demand. H.G. Welles’s concept for a crazed scientist turned invisible is holding well with today’s viewers. The poster for the famous Universal monster movie is one of only a few known to exist. 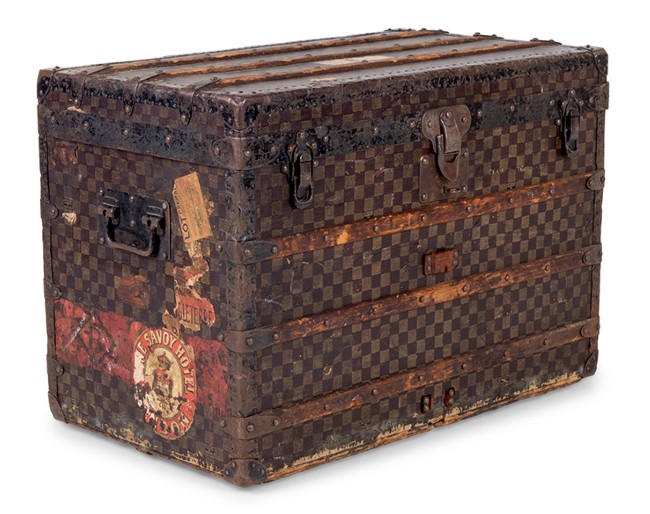 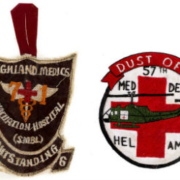 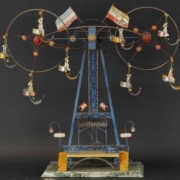 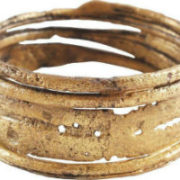 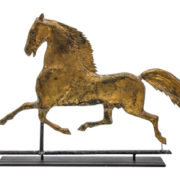 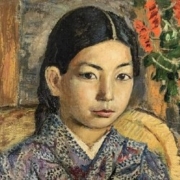 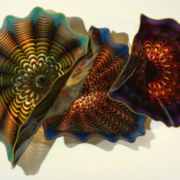 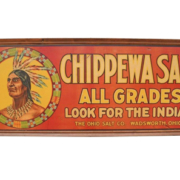 KAWS: artist, brand or both?
Scroll to top