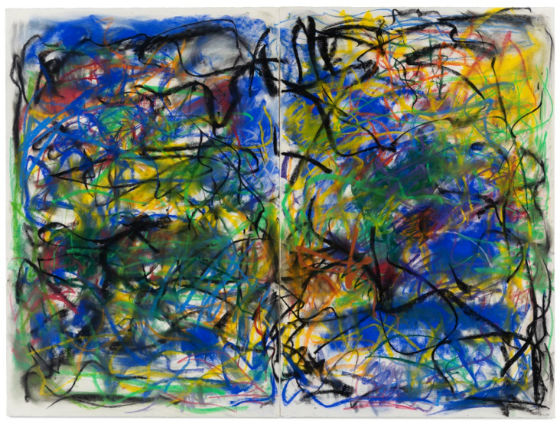 A large, double sheet Untitled (Pastel) drawing from 1991 by Joan Mitchell sold more than $1.2 million at a Postwar and Contemporary Art Auction held Oct. 2 by Leslie Hindman Auctioneers in Chicago. It was the highest price realized for a work on paper by the artist at auction. Also, Brazilian Light by Kenneth Noland brought $187,500; 2 Slaves #2 and White Dog 2 by Jonas Wood fetched $131,250; and Black Jack by Gene Davis changed hands for $68,000. 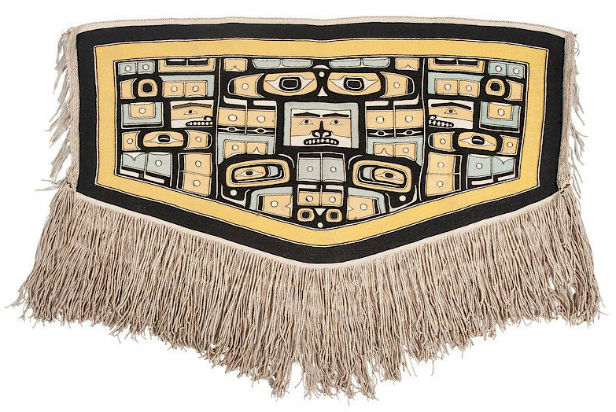 A Tlingit Chilkat blanket, woven in the early 1900s of mountain goat wool in several colors and depicting a man surrounded by totemic imagery, sold for $45,600 at an American Indian & Western: Premier Auction held Sept. 21 by Cowan’s Auctions in Cincinnati, Ohio. Also, a Pueblo painted buffalo hide shield with cover earned $38,400; a Crow beaded buffalo hide rifle scabbard finished at $19,200; and an acrylic on canvas by John Nieto (American, b. 1936) hit $15,600. 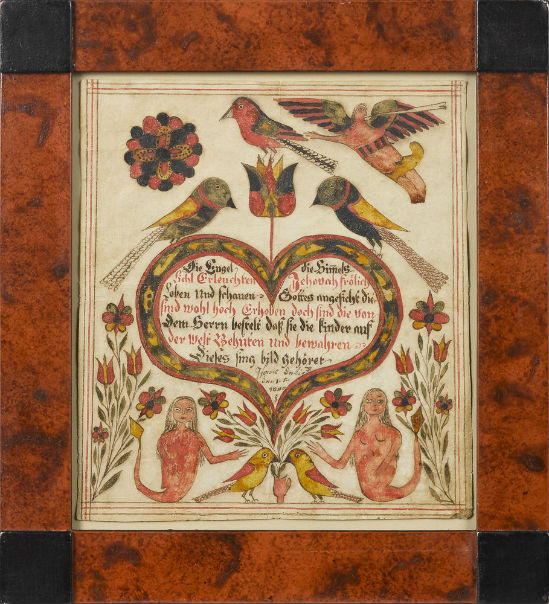 An Oley Township Artist ink and watercolor fraktur, showing birds, winged angels and trumpets, plus two curious-looking mermaids, sold for $39,040 at the sale of the collection of Paul and Rita Flack (Part 6) held Oct. 13 by Pook & Pook Inc., in Downingtown, Pa. Also, a Conrad Gilbert ink and watercolor full-page drawing of a gentleman in a red coat also went for $39,040; and a Charles Hoffman watercolor landscape of the Northampton County also gaveled for $39,040. 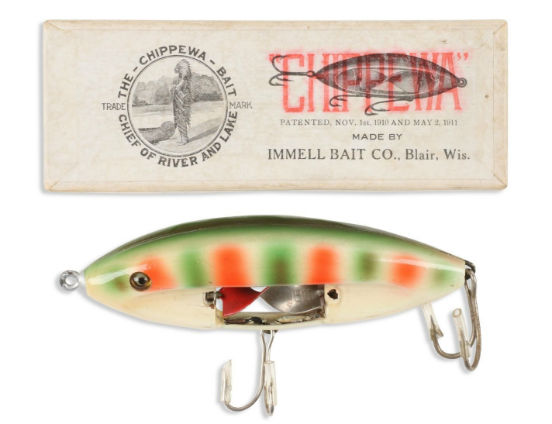 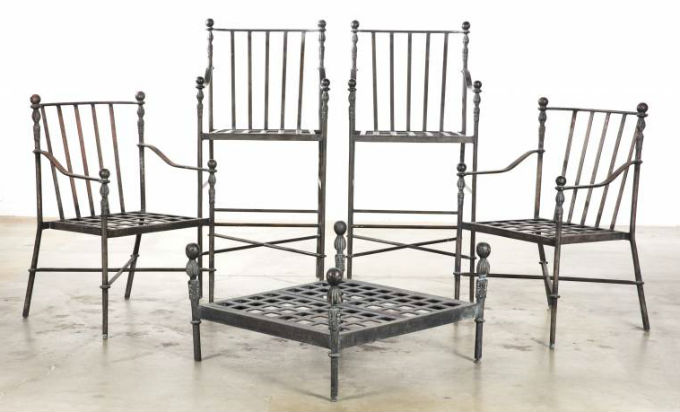 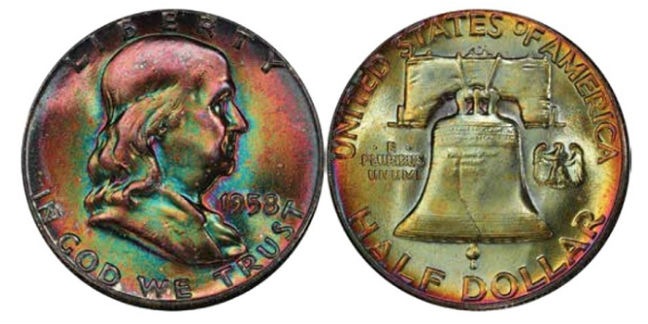 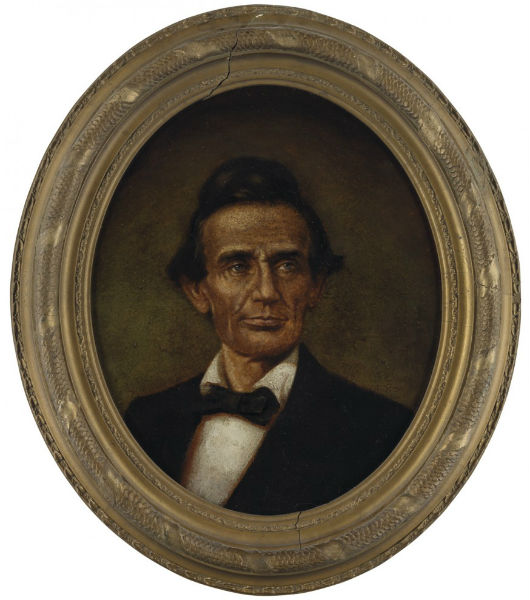 An oil on board portrait of a beardless Abraham Lincoln by John C. Wolfe, circa 1860s, sold for $40,000 at a Printed & Manuscript Americana Auction held Sept. 27 by Swann Auction Galleries in New York City. Also, Francis W. de Winton’s notes on powwows with Indians went for $65,000; The Aitken Bible, the first printing of the complete Bible in English in America (Philadelphia, 1781) fetched $45,000; and Thomas Paine’s The American Crisis (1776) made $40,000. 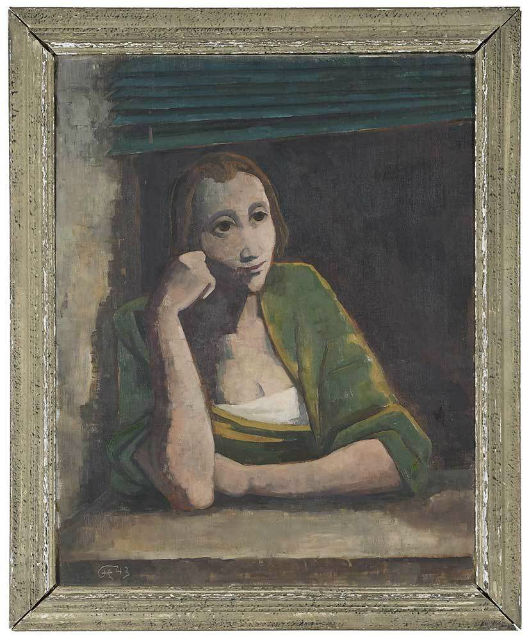 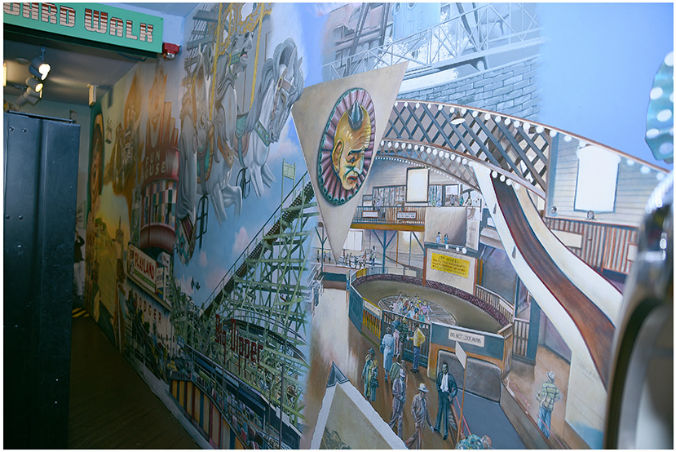 A Playland for All, a mural by Dan Fontes and Ed Cassell, with a painted wooden sign, sold for $21,600 at a Playland-Not-At-The-Beach Auction held Sept. 15 by Michaan’s Auctions in El Cerrito, Calif. Also, an original Laughing Sal, with a Jim Smith authentication, made in Ohio, rose to $18,000; a Dark Ride car from the Dark Mystery ride, possibly from Playland at the Beach (Pretzel Mfg. Co.) reached $9,000; and a Williams Monster Mash pinball machine hit $9,600. 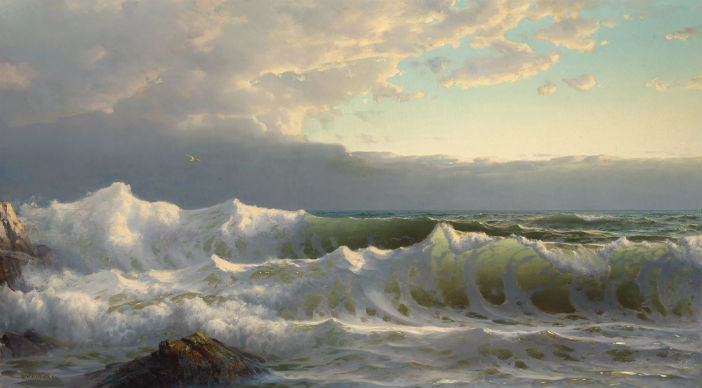 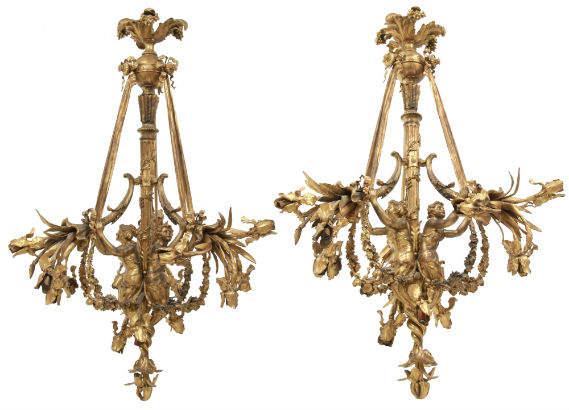 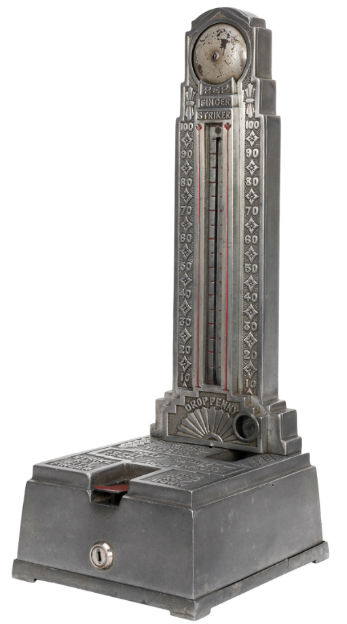 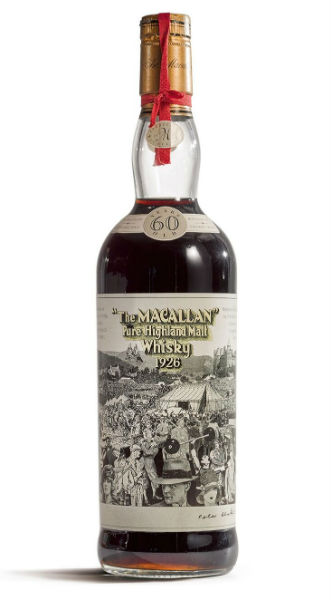 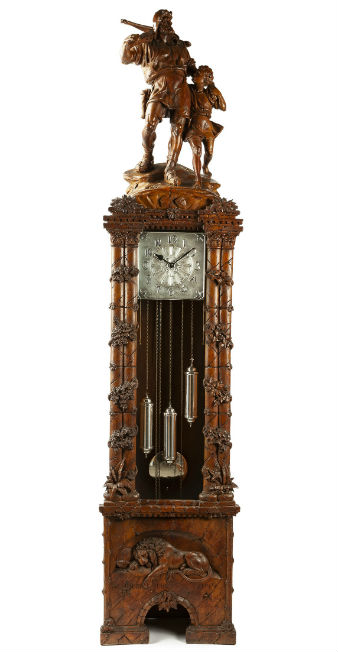 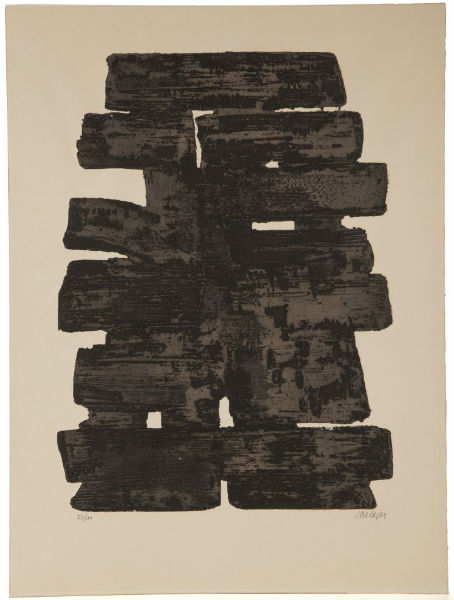 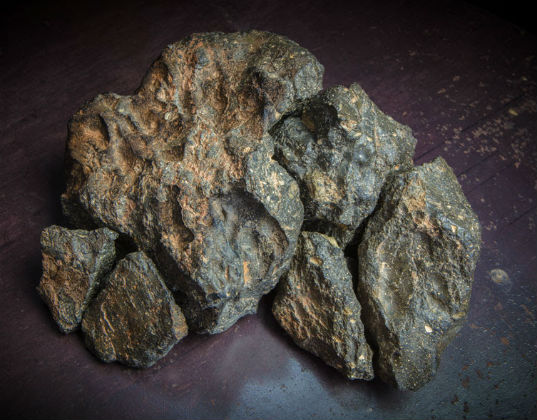 A rare 12-pound lunar meteorite, discovered in the desert of Northwest Africa in 2017, sold for $612,500 in an online auction held Oct. 18 by RR Auction in Boston. Also, astronaut Dave Scott’s flown Apollo 15 Lunar Landmark Maps book, which he carried to the moon, soared to $74,182; a Neil Armstrong and Buzz Aldrin letter written three weeks before the launch of Apollo 11 fetched $30,318; and Gordon Cooper’s Mercury-era journal made $28,658. 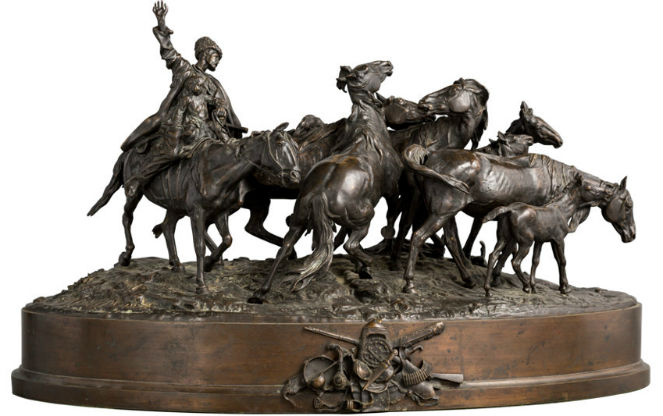 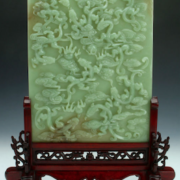 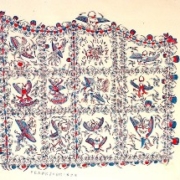 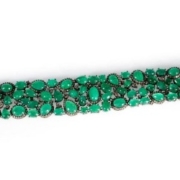 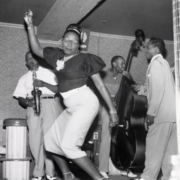 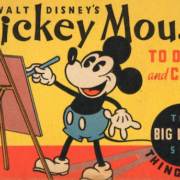 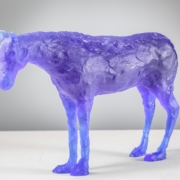 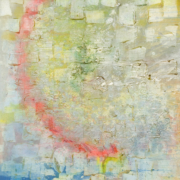 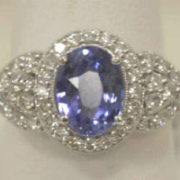