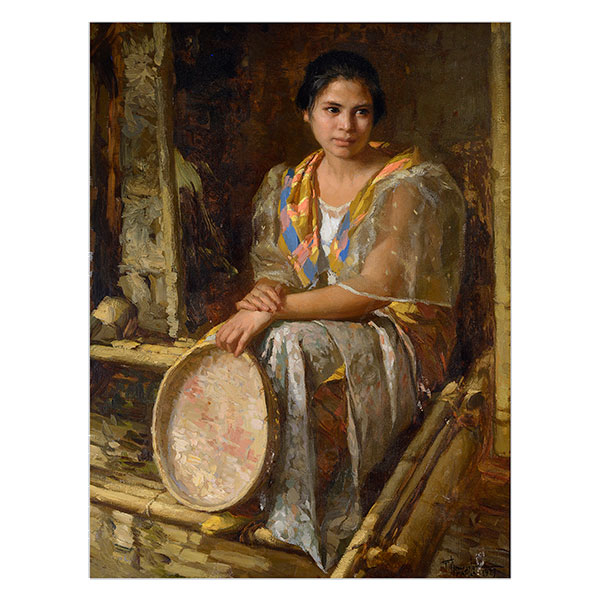 An oil on board portrait painting by the renowned Filipino artist Fernando Cueto Amorsolo (1892-1972), titled Portrait of a Woman and depicting one of his daughters traditionally dressed and seated on a stoop, sold for $424,800 at an auction held June 13 by Michaan’s Auctions in Alameda, Calif. It was a new U.S. auction record for the artist. The painting’s provenance was a factor driving up the price; it was once featured at an exclusive U.S. exhibition of his work at the St. Francis Hotel in San Francisco. The price includes the buyer’s premium. 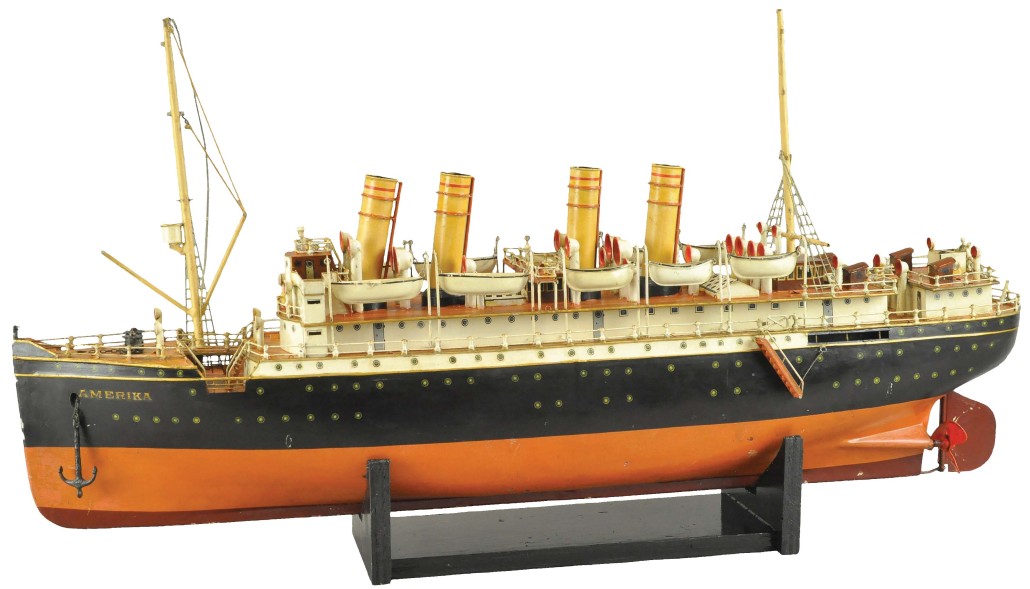 An early 1900s Marklin toy ocean liner, Amerika, made in Germany, all original and in excellent condition, 38 inches long, sold for $271,400 at a Spring Toy Auction held May 20-21 by Bertoia Auctions in Vineland, N.J. Also, a Martin Roller Skater, made in France in the early 1900s of hand-painted tin and wearing a cloth costume, went for $16,520; a papier-mache and composition nodding-head Santa on a wheeled platform, with a cloth robe and wicker basket on the back, brought $16,520; and a CK prewar Japanese race car with original box hit $11,800. Prices include the buyer’s premium. 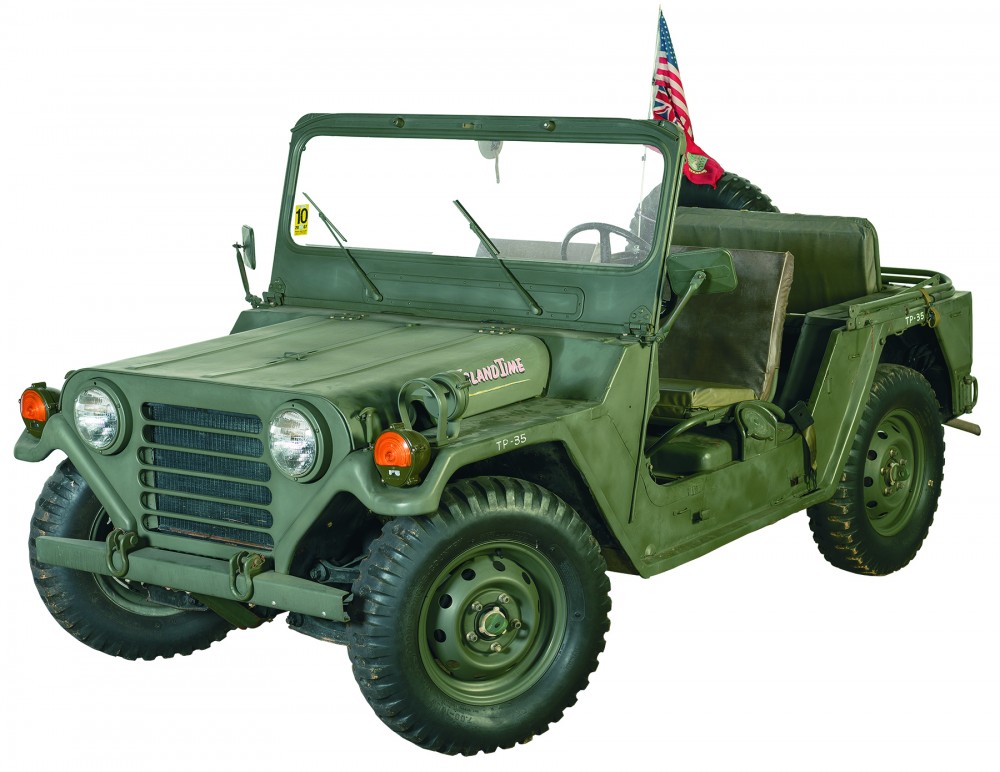 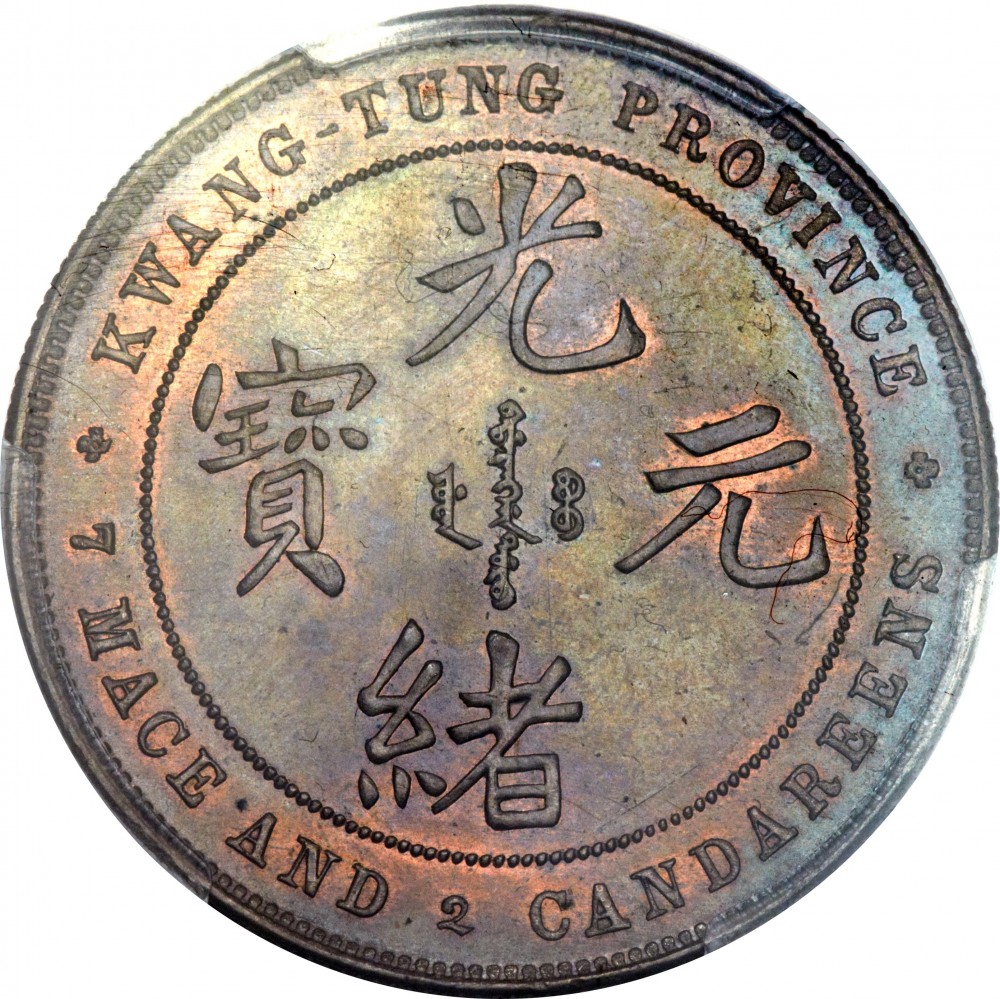 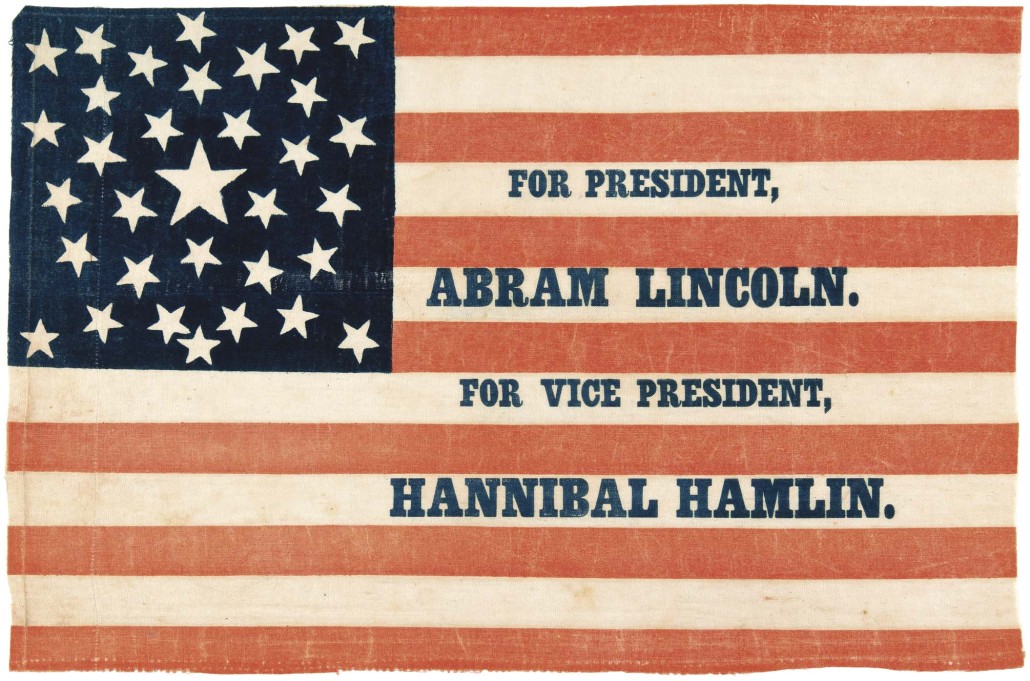 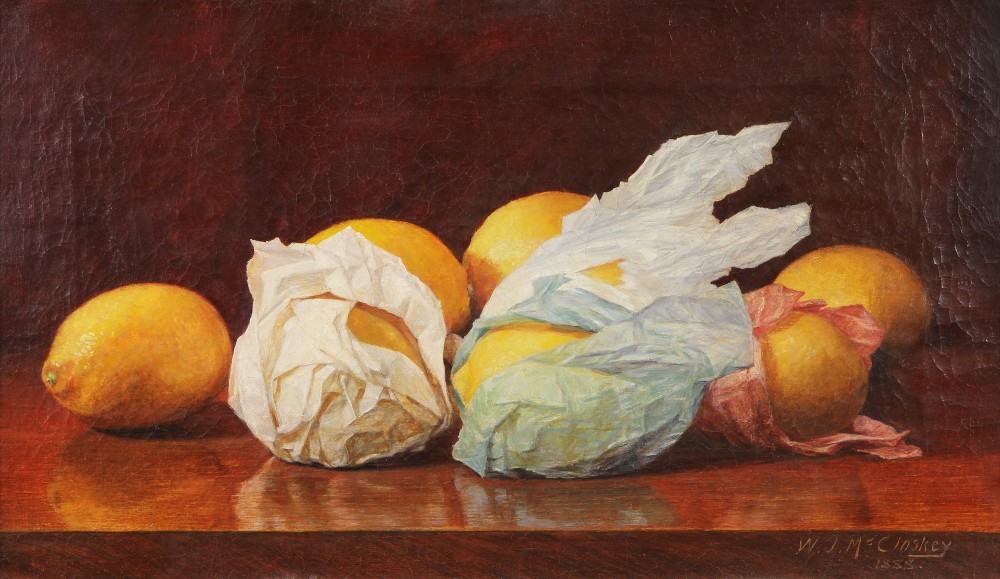 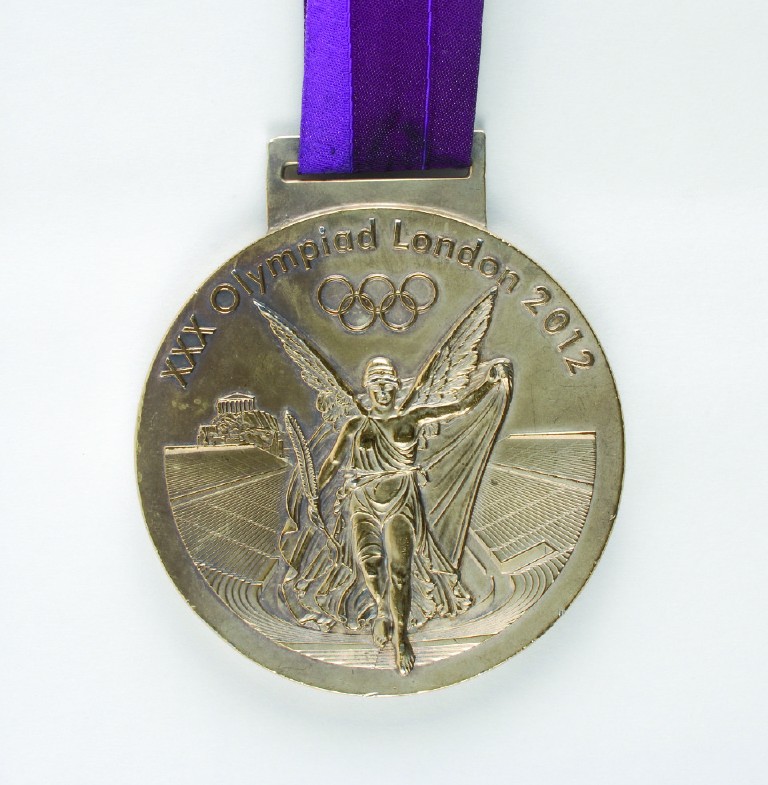 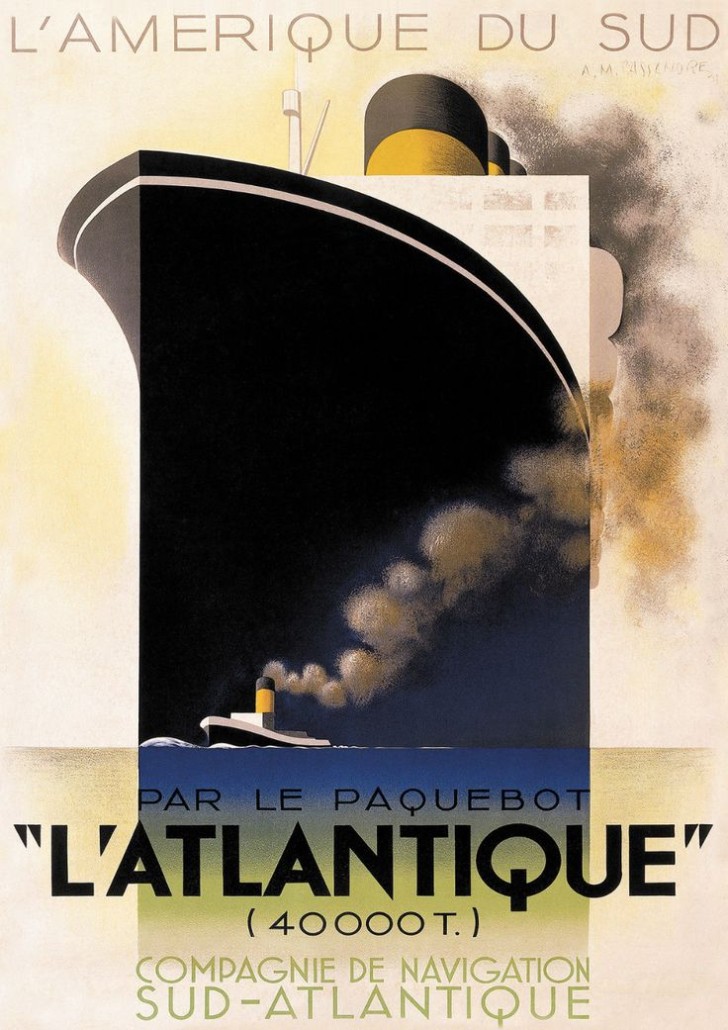 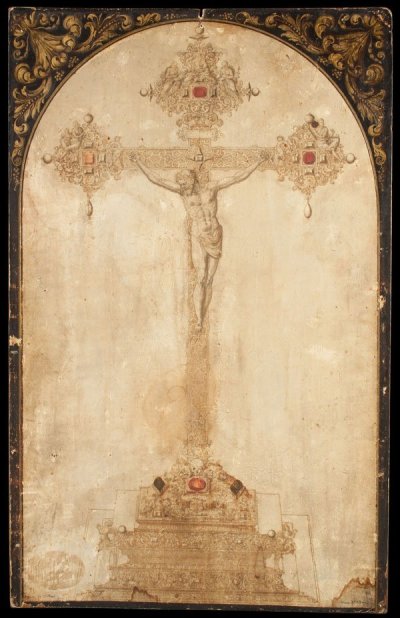 A preparatory drawing for an altar crucifix, attributed to Etienne Delaune, sold to a Paris phone bidder for $63,750 at a estates auction held May 24-25 by Jackson’s International in Cedar Falls, Iowa. Also, a seashore rendering by Hendrik Willem Mesdog went to a bidder from the Netherlands for $100,000; a 10-inch by 12-inch Russian icon of St. Alexei that was gifted in 1914 to the czarevitch brought $50,000; and a 1929 $5 Indian gold half-eagle U.S. coin went for $21,250. Prices include the buyer’s premium. 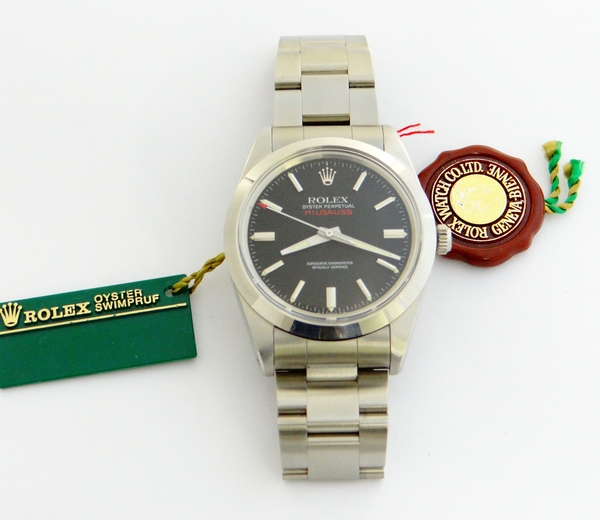 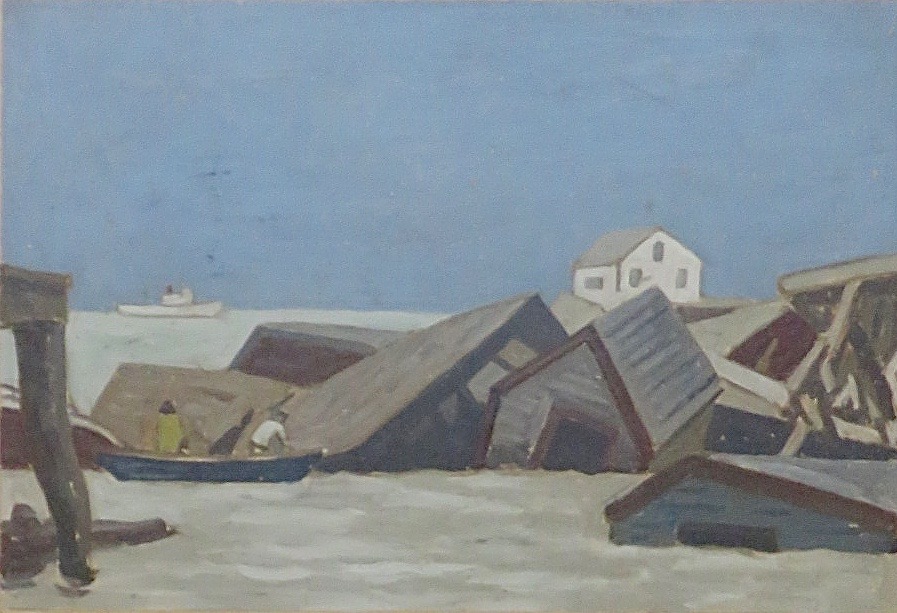 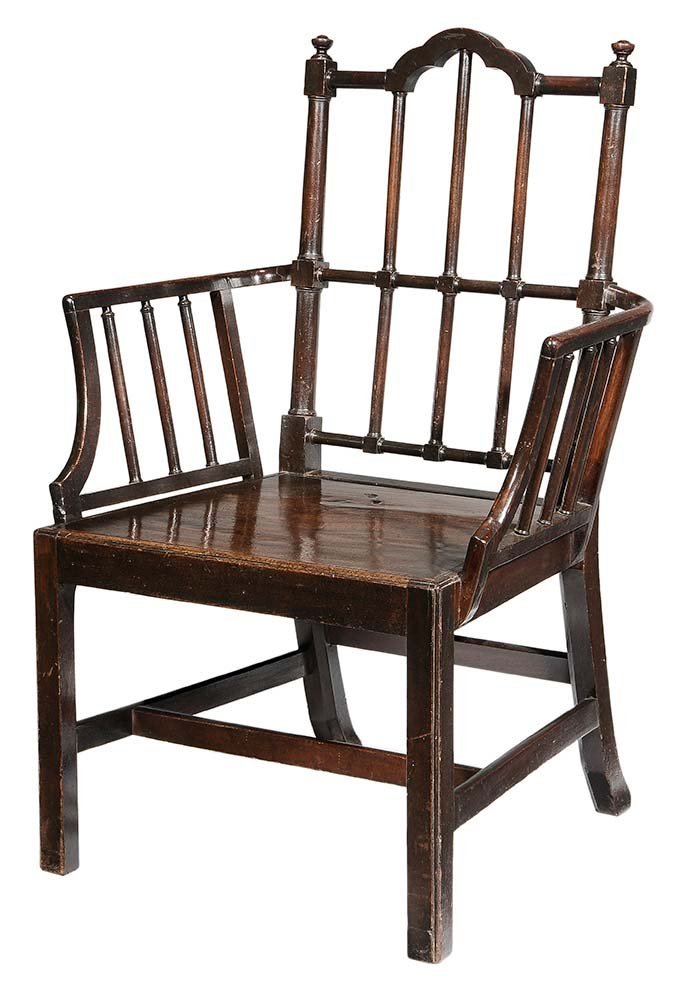 An important Chinese Chippendale mahogany armchair, made circa 1765-1775 in Charleston, S.C., sold for $120,000 at an auction held July 8-9 by Brunk Auctions in Asheville, N.C. Also, an architectural scene by North Carolina artist Claude Howell soared to $36,000; a pair of North Carolina (or Virginia) cellarets realized $60,000; a Cartier platinum, sapphire and aquamarine brooch clip, made circa 1940s, brought $64,800; and a painting by Alfred Hutty, titled Down Church Street, Charleston, hit $90,000. Prices include the buyer’s premium. 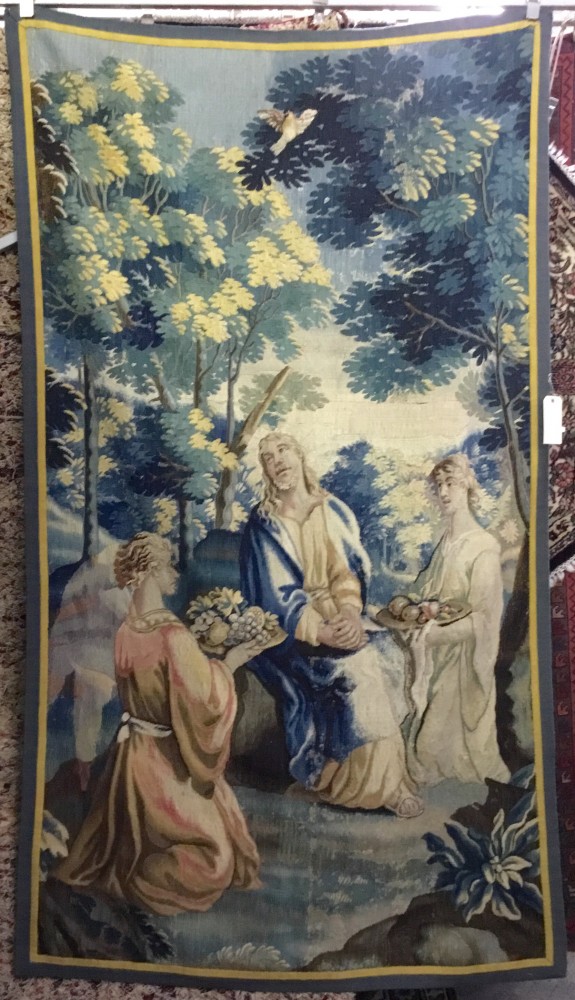 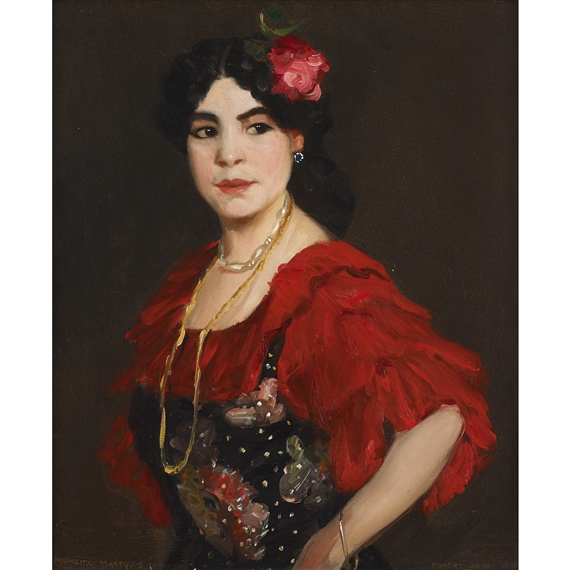