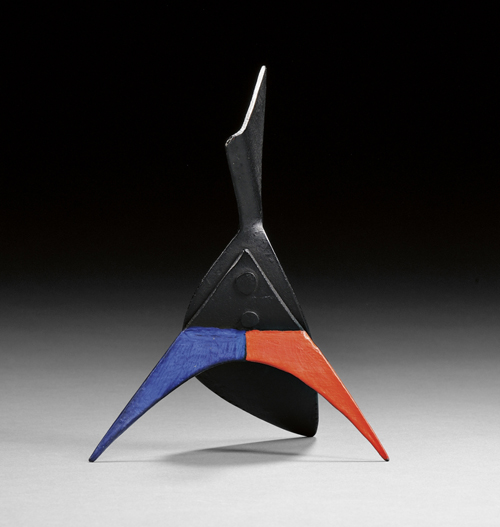 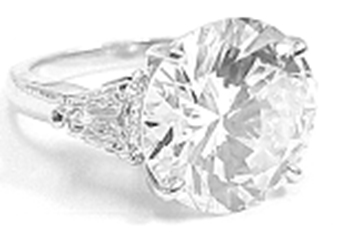 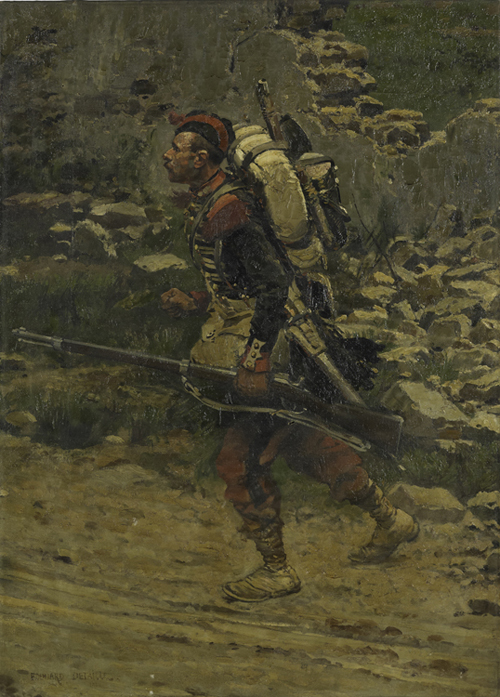 An original oil on canvas painting of a French Infantry soldier by the French artist Edouard Jean Baptiste Detaille sold for $27,280 at a Great Estates Auction held Sept. 10 by Rago Arts and Auction Center in Lambertville, N.J. Also, an Archangel Fernandez Flamenco guitar peaked at $13,640; a group of original illustrations by Henry L. Stephens brought $12,400; a bronze mounted porcelain centerpiece fetched $6,200; and a Rudolf Ernst watercolor on paper titled Waiting for a Customer changed hands for $8,580. Prices include a 22 percent buyer’s premium. 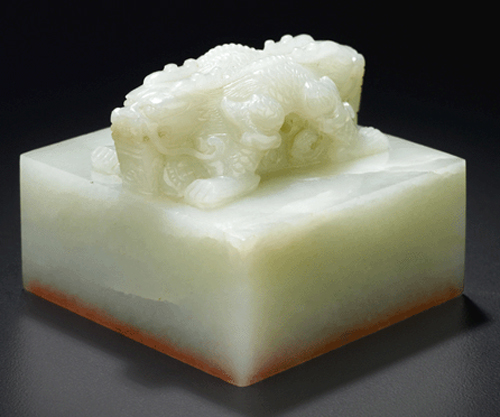 A n important Chinese imperial-style “double dragon” white jade seal sold for $3.5 million at an auction held Sept. 10 by Freeman’s in Philadelphia. It was the highest-selling single lot ever at a Freeman’s auction, and the auction itself was an overall record-breaker with a gross of over $5 million. The square-form seal, measuring 22 1/2 inches tall, had been previously purchased by a Philadelphia collector in Palm Beach, Fla., in the 1970s. Before that, it was part of a 19th century French collection. The price includes a 15 percent buyer’s premium. 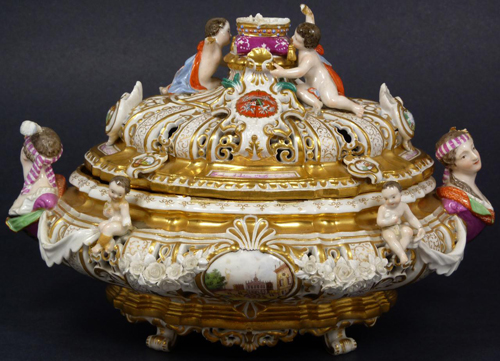 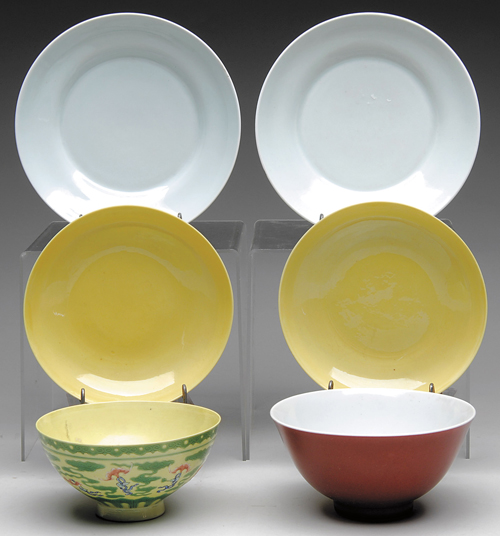 A Wormser Brothers barrel bitters bottle, made between 1867 and 1871 and possibly the only green example in existence (most are amber), sold for $18,480 in an Internet and catalog auction that went online Aug. 29 and ended Sept. 8 by American Bottle Auctions (www.americanbottle.com), based in Sacramento, Calif. Also, an early General Lafayette portrait pint went for $6,720; a Greeley’s Bourbon bitters bottle, pure green, brought $5,600; and a Zanesville Shepard & Co. (Ohio) pint flask made $5,376. Prices include a 12 percent buyer’s premium 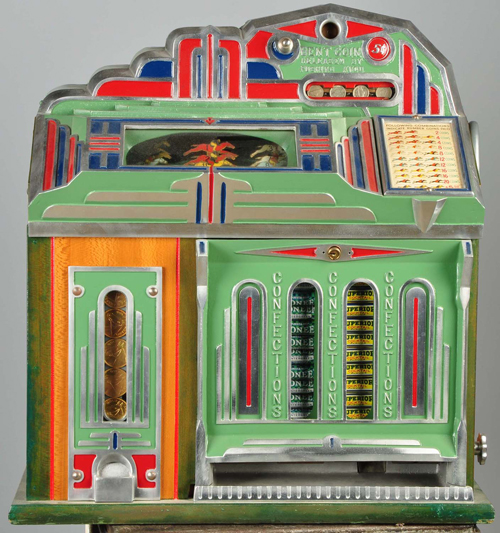 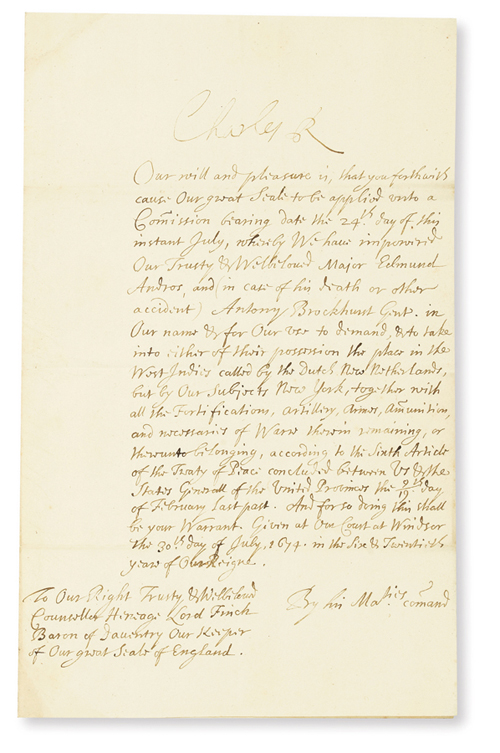 A 1674 handwritten letter signed by King Charles II, authorizing Edmund Andros to take possession of New York from the Dutch, sold for $120,000 at a sale of the Eric C. Caren Collection held Sept. 15 by Swann Auction Galleries in New York. Also, the first printed baseball scorecard, dated Oct. 1, 1866 for a game between the Athletic Club of Philadelphia vs. the Atlantic Club of Brooklyn, hit $36,000; and William Hubbard’s A Narrative of the Trouble with the Indians in New-England (1677) made $24,000. Prices include a 20 percent buyer’s premium. 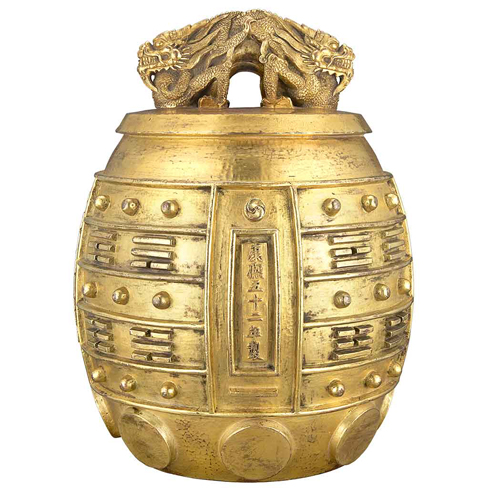 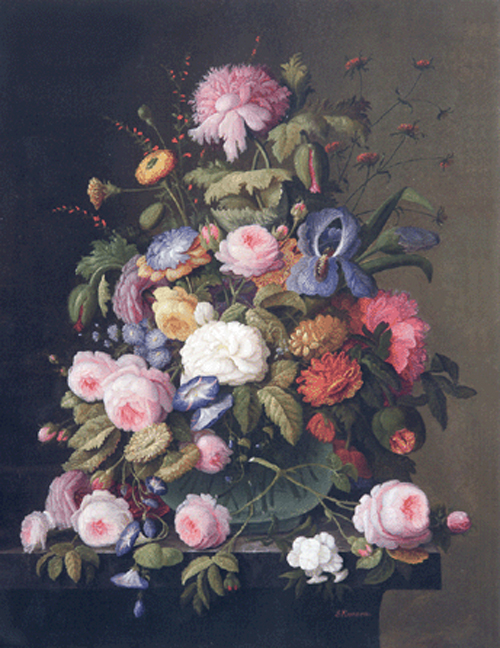 A large oil on canvas still life painting by Severin Roesen (Pennsylvania, 1815-1872) sold for $57,500 at an auction dedicated to fine art and antiques held Aug. 27-28 by Thomaston Place Auction Galleries in Thomaston, Maine. The painting, pictured on the back cover of the auction catalog, depicted a glass vase filled with spring flowers on a marble-top table. The auction attracted bidders who braved Hurricane Irene. The price includes a 15 percent buyer’s premium. 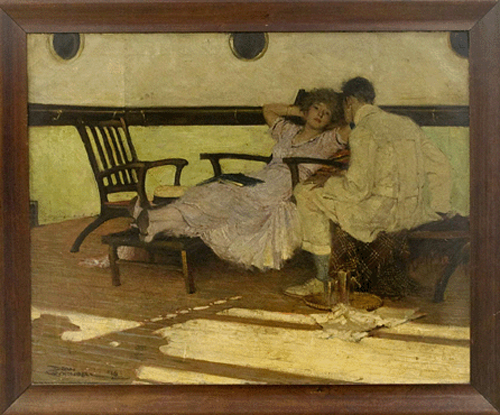 An original oil on canvas painting by illustrator Dean Cornwell, done in 1916 and titled Some Man and a Lady, sold for $86,250 at an auction held Aug. 11-12 by John McInnis Auctioneers in Amesbury, Mass. The work was used as an illustration for a story that appeared in the Saturday Evening Post. Also, a 19th century Continental ebonized cabinet on a stand commanded $14,750; a beautiful pair of Sevres cassolette urns realized $11,150; and a Louis XV cask on a stand, circa 1750, brought $4,025. Prices include a 15 percent buyer’s premium. 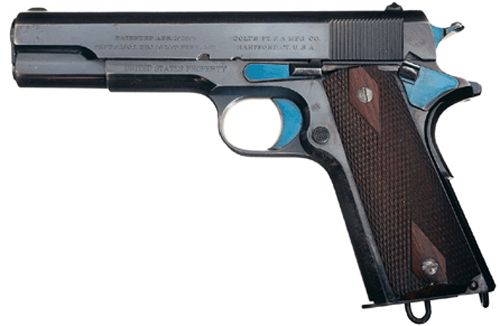 A rare, early production U.S. Colt Model 1911 semiautomatic pistol, serial #33, one of the few Model 1911 pistols completed by Colt in 1911, sold for $109,250 at a Premiere Firearms Auction held Sept. 9-11 by Rock Island Auction Co. in Rock Island, Ill. It was a new world auction record for a U.S. Colt 1911 Army pistol. The gun boasted a high Colt polish blue finish, (changed to a dull finish by order of the Chief of Ordnance starting in April 1912). This Colt pistol was assembled on Dec. 28, 1911. The price includes a 15 percent buyer’s premium. 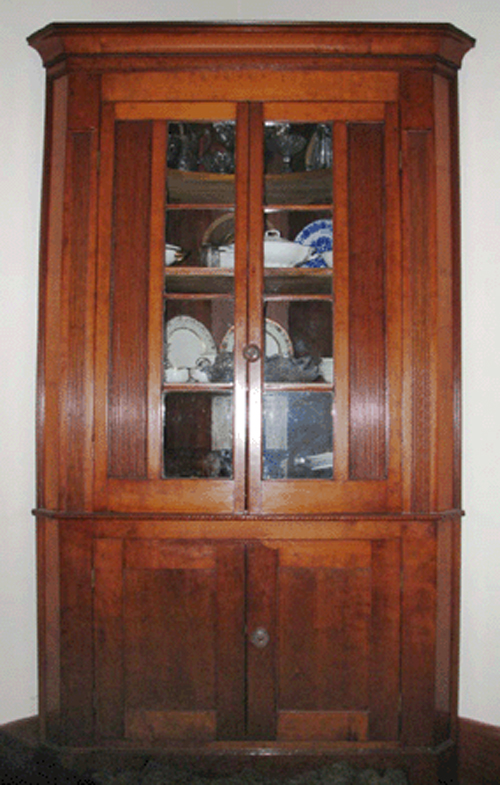 An 18th century corner cupboard, possibly by Squire Boon Jr., the younger brother of Daniel Boone, sold for $35,000 at an auction held Sept. 3 by Beckort Auctions in Corydon, Ind. Also, a 13 1/2-inch long Civil War cannon, stolen by Morgan’s Raiders as they advanced toward Indiana, hit $8,500; a black powder pistol from the Battle of Corydon, the only Civil War battle fought in Indiana, realized $4,000; and an archive of Brigadier Gen. Daniel F. Griffin commanded $3,100. There was no buyer’s premium for in-house bidders, 10 percent for Internet bidders. 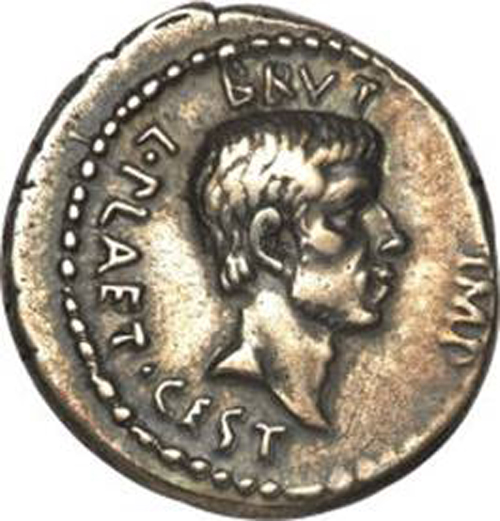 An “Ides of March” dime-size silver denarius coin featuring a portrait of Marcus Lulius Brutus (the lead assassin of Julius Caesar) sold for $546,250 at a World & Ancient Coins event held Sept. 7 by Heritage Auction Galleries at the Long Beach Convention Center in California. It was the most ever paid at auction for a Roman silver coin. Also, a gold aureus of Marc Antony and Octavian, struck circa 41 B.C., brought $80,500; and a “striated” electrum stater of Iona, struck circa 670-660 B.C., hammered for $74,750. Prices include a 15 percent buyer’s premium.