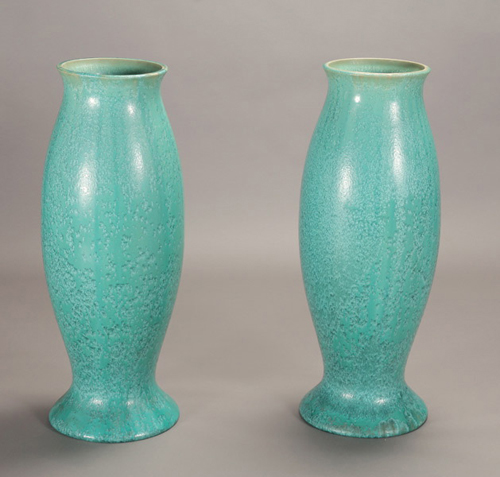 A pair of monumental glazed pottery floor urns, signed on the base Henry Weiss and Thomas Gorham, each one 36 inches tall, sold for $12,870 at an estates auction held Aug. 5 by Michaan’s Auctions in Alameda, Calif. Also, a jadeite, diamond, 14-karat white gold ring hammered for $17,550; a 20th century oil on canvas by Chinese artist Jiali Yu, titled Yun, 2012, realized $12,870; and an album of 10 watercolor landscape paintings, ink and color on paper, dated 1979 with a signature “Wenzhi,” went for $10,530. Prices include a 17 percent buyer’s premium. 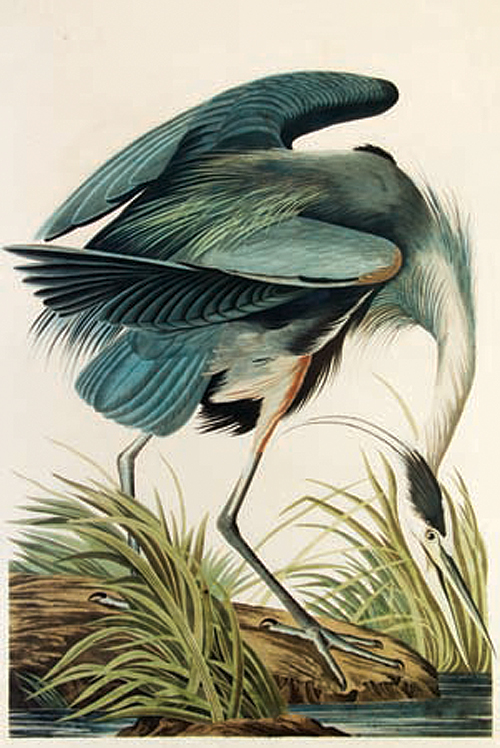 A rare studio proof of The Great Blue Heron (Plate CCXI), by the renowned illustrator James Audubon, sold for $85,400 at a fine books and manuscripts auction held Aug. 8 by Leslie Hindman Auctioneers in Chicago. Also, a small watercolor of a chipmunk, likely an early study attributed to Audubon, reached $10,370; and Nicolay and Hay’s Complete Works of Abraham Lincoln, bound by the Monterey Hill Bindery and embellished with 142 autographed letters and documents made $54,900. Prices include a 22 percent buyer’s premium. 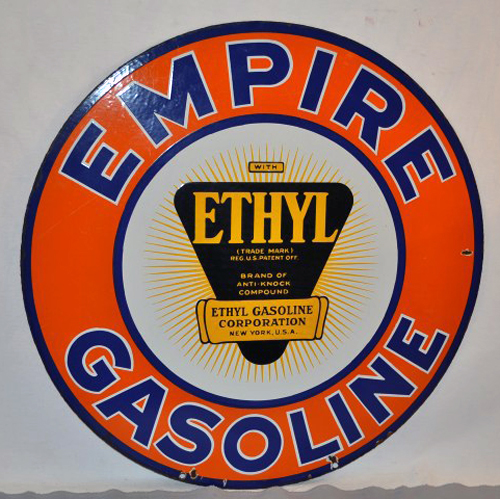 An Empire Gasoline double-sided porcelain sign with great color and gloss, 30 inches in diameter, sold for $10,450 at an auction held Aug. 3 by Matthews Auctions LLC, based in Nokomis, Ill. The auction was held on the day after the close of the Iowa Gas Show in Des Moines. Also, a rare Texaco Marine Lubricants single-sided porcelain sign with ships graphics topped out at $9,900; and a rare, original Ford Service canopy-mounted globe with Ford’s “The Universal Car” logo rose to $8,250. Prices include a 10 percent buyer’s premium. 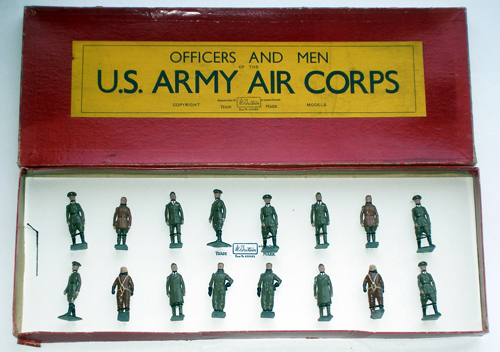 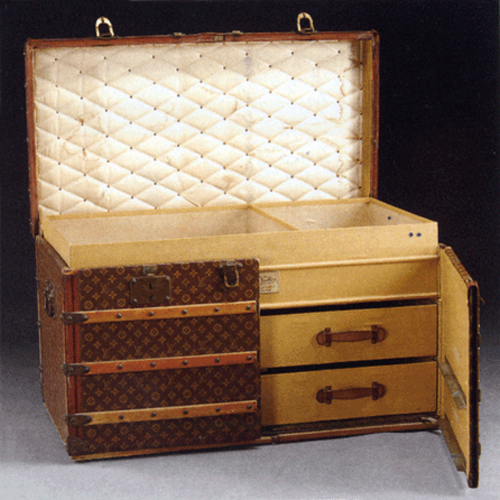 An early 20th century French-made Louis Vuitton wardrobe steamer trunk sold for $34,500 at an auction held Aug. 21-24 by James D. Julia Inc., in Fairfield, Maine. The trunk (serial #020608) had a quilted interior that opened to a handsome compartment tray. The front had a pair of doors opening to show two long drawers mounted with leather handles. The case ended with two brass handles. Also, another Louis Vuitton steamer trunk, this one a bit more worn and not as interesting, sold for $6,900. Prices include a 15 percent buyer’s premium. 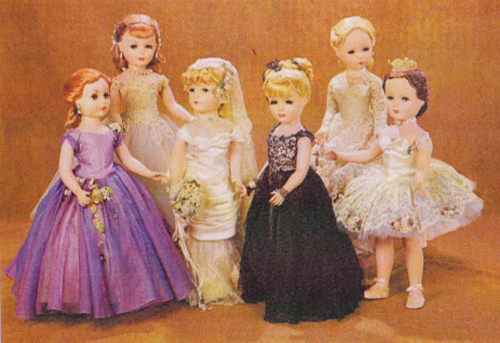 A six-doll “mystery portrait doll” set by Madame Alexander created in 1951 sold for $88,000 at a sale of doll and childhood ephemera held July 22-23 by Theriault’s, based in Timonium, Md. The sale was conducted in New Orleans. It was a new record for a set of American dolls at auction. Also, a Victoria doll, a French bisque poupee and her trousseau changed hands for $55,000; and a school room with a professor, pupils and original furnishings, from the Prader Museum in Switzerland, hit $50,000. Prices are exclusive of a 12 percent buyer’s premium. 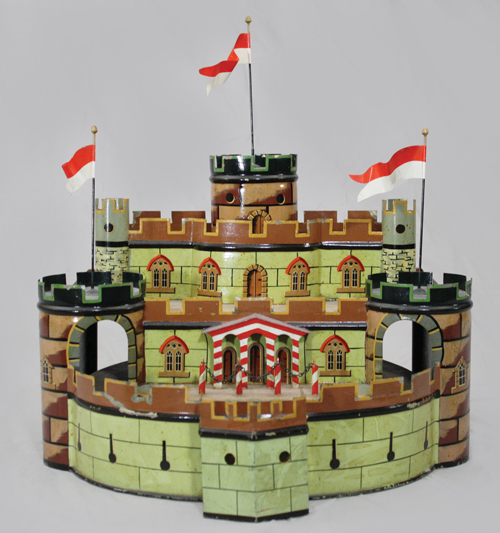 A Marklin three-tiered castle, made circa 1895, with a parade ground that would have been driven by a Marklin steam plant, sold for $28,175 at a sale of fine antique toys, train stations, banks and Americana held July 1 by RSL Auction Co., based in Timonium, Md. The sale was conducted at Richard Opfer’s auction gallery in Baltimore. Also, an Ives, Blakeslee Santa bank with removable wire tree, circa 1890, made $22,050; and a possible one-of-a-kind bank called the “1905 Bank,” circa 1905, hit $20,825. Prices are inclusive of a buyer’s premium. 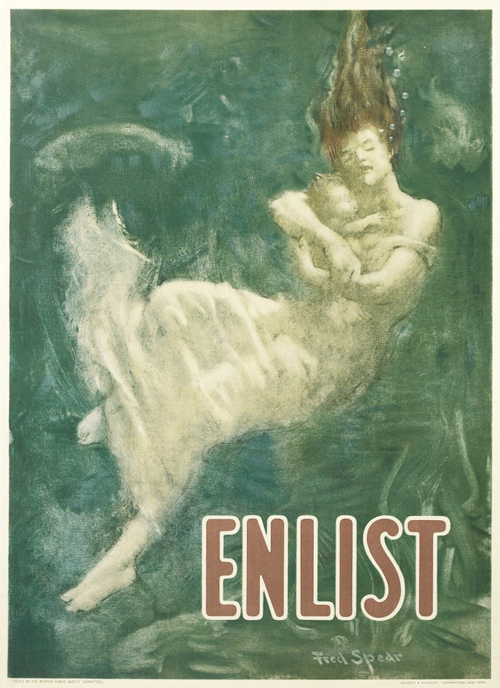 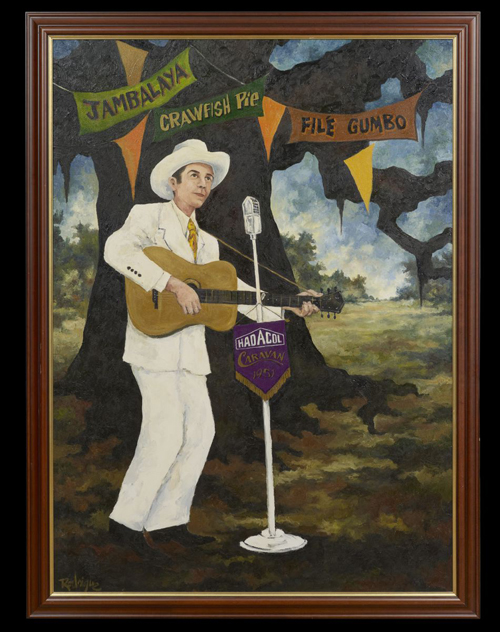 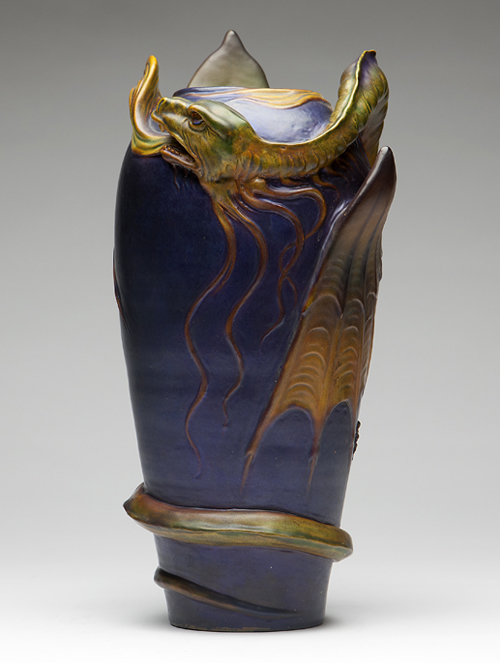 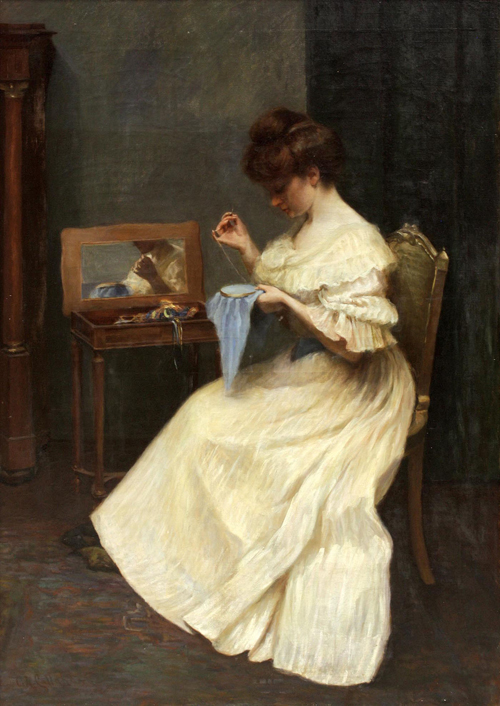 A framed oil on canvas painting by California artist Caroline Rose Callahan (1867-1959), titled A Peaceful Hour, sold for $14,220 at a fine art and antiques auction held Aug. 11-12 by Clars Auction Gallery in Oakland, Calif. It was a new auction record for a work by the artist. Also, a Chinese hanging scroll, titled Gathering Water From the River after Xu Beihong topped out at 10,073; a Buccellati diamond and Tahitian cultured pearl necklace brought $6,518; and a framed oil on board by Paul Ritter hit $4,740. Prices include a 19 percent buyer’s premium. 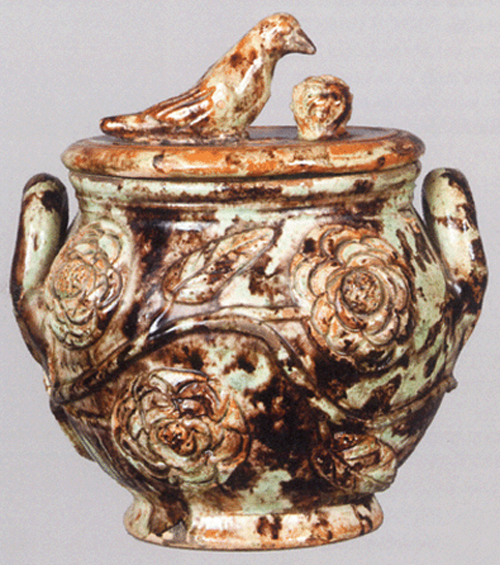 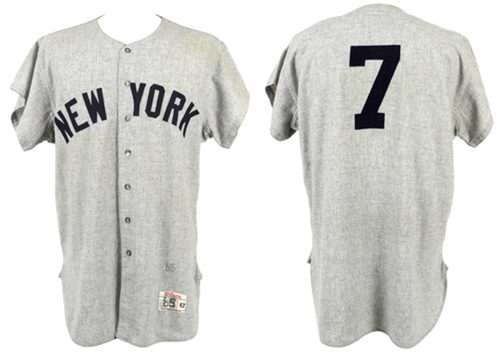 The jersey Mickey Mantle was wearing when he hit his record-setting 18th World Series home run in 1964 sold for $675,000 in a sale held July 15 by Legendary Auctions, based in Lansing, Ill. It was a new world auction record for a Mantle game-worn jersey. The home run was hit in Game 7 against the St. Louis Cardinals, off Hall of Fame pitcher Bob Gibson. It had been acquired directly from a Yankees clubhouse attendant and then retained privately for nearly 50 years. The sale was private, so there was no buyer’s premium involved.

An original oil painting of sailing ships at sea by J.E. Buttersworth, measuring just 7 inches by 15 inches and formerly on loan to the New Britain Museum of American Art, sold for $112,125 at an auction held July 30 by Winter Associates in Plainville, Conn. Also, an Axel Salto vase, 22 inches tall, realized $56,350; a pair of English sterling silver entrée dishes from circa 1835 went for $3,450; and a pair of English Chippendale mahogany armchairs covered in early needlework changed hands for $6,210. Prices include a 15 percent buyer’s premium. 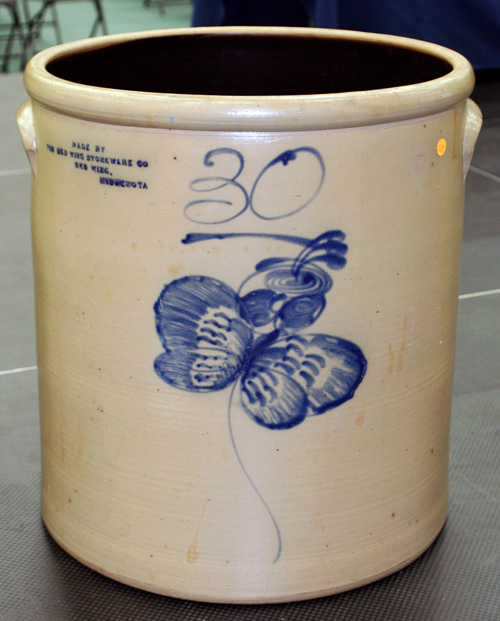 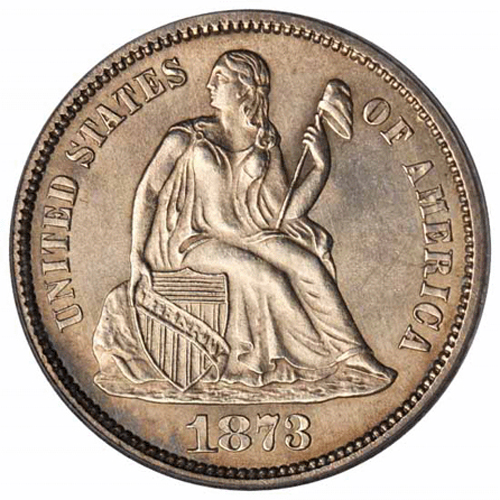 An 1873-CC (Carson City, Nev.) “No Arrows” Liberty-seated dime sold for $1.84 million at a sale of the Battle Born Collection held Aug. 9 by Stack’s Bowers Galleries in Philadelphia. The Battle Born Collection featured one each of every coin ever struck in Carson City before the mint there closed in 1893. The rare dime was minted during a one-day run of dimes. The buyer wished to remain anonymous, but the bidding was fierce, with several hopefuls surpassing the $1 million mark. The winning figure includes a 15 percent buyer’s premium. 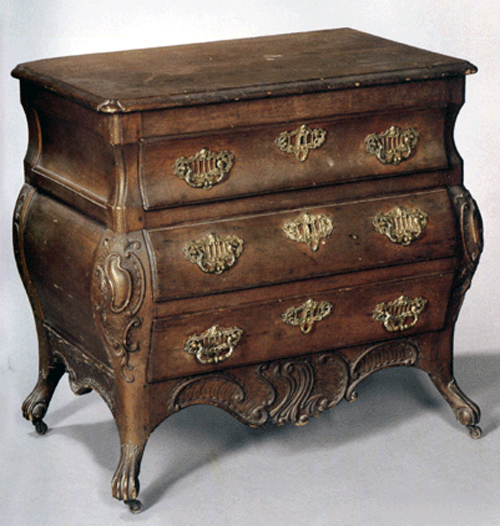 A late 18th century butternut bombe commode, made in French Canada with a rectangular top, molded edge and ovolo corners over a carved base, sold for $77,075 at an Americana Auction held Aug. 11-12 by Skinner Inc. in Marlborough, Mass. Also, a one-room, glass-enclosed “summer house” building (Mass.), with hardwood floors and vaulted ceiling, went for $56,288; an oil painting by William Allen Wall (Massachusetts, 1801-1885) brought $45,938; and a needlework sampler by Mary Talbots (Rhode Island, 1796) realized $41,475. Prices include an 18.5 percent buyer’s premium.