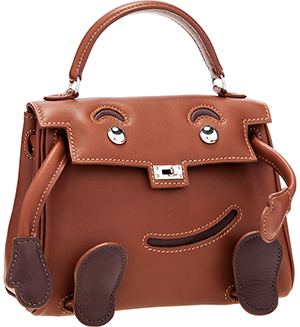 BEACHWOOD, Ohio – Vintage clothes can be inexpensive additions to a wardrobe, but sometimes vintage designer items are very expensive. A recent auction sold Hermes and other famous branded purses for thousands of dollars each. A used, limited-edition Hermes “Noisette Gulliver Leather Quelle Idole Kelly Doll Bag” in excellent condition sold at auction in April 2014. The humorous bag, with a smiling face, leather arms and feet, and a silver-colored metal “nose” and “eyes,” brought $18,750. The price included the dust bag and box. Dozens of other used purses sold for more than $10,000 this year. Vintage designer purses are relatively new to auctions. They probably would not have been offered 20 years ago.

Q: We have a chest of drawers that has been in my family since the 1930s. It has six drawers with dark burled wood fronts and diamond-shaped pulls with enamel drops. The label on the back says, “Sligh Furniture Co., Grand Rapids, Mich.” Do you have any information?

A: The Sligh Furniture Co. was founded in Grand Rapids in 1880 by Charles R. Sligh. The company was a mainstay of the city’s furniture industry in the early 1900s, when Grand Rapids was considered the “Furniture Capital of the World.” At first Sligh made inexpensive walnut bureaus with mirrors. Later it manufactured bedroom sets, chiffoniers and wardrobes in many styles. By the mid-1920s, Sligh claimed to be the largest manufacturer of bedroom furniture in the world. The company closed in 1932 but was reopened the next year by Sligh’s son, Charles R. Sligh Jr., in Holland, Mich. The company went on to make grandfather clocks, office furniture and entertainment pieces. In 2011 Sligh was sold to Lexington Home Brands of Thomasville, N.C. Sligh chests like your 1930s piece sell today for $100 to $300.

Q: I have a porcelain vase with the words “Fraureuth, Made in Germany” on the bottom. It is marked with a crown above a circle. Inside the circle there’s a small letter “c” and a capital letter “F.” Handwritten above the mark is the name “G. Wokaty.” Can you tell me who made the vase and how old it is?

A: Your vase was made by Porcelain Factory Fraureuth, which was in business in Fraureuth, Saxony, Germany, from about 1898 to 1935. It was successor to a porcelain factory that operated on the same site beginning in 1866. The handwritten name is probably the name of the decorator.

Q: I was office manager for a renowned big-game hunter, lecturer, photographer and fisherman. In 1970, he gave me a bracelet that he said was made from elephant hair. Can you give me any information about such a bracelet? I’m wondering how the value of something like this will be affected by the new laws about ivory. The bracelet appears to be made of seven strands of hair, or it could be just one long strand. The strands are slipped through knots of hairs so that the bracelet is adjustable.

A: Elephant-hair bracelets have been made for more than 1,000 years and are supposed to protect the wearer from harm, ward off sickness and bring good luck. Amelia Earhart wore an elephant-hair bracelet for years, but was not wearing it on her last flight in 1937 – when her plane disappeared. Bracelets are made from an elephant’s tail hairs, which can be 2 or 3 feet long. The hairs are trimmed to a uniform thickness and boiled to soften them so they can be molded into shape. Poachers kill elephants for their tusks, but might also harvest the tail hair and sell it. Reputable companies sell elephant-hair jewelry made from hair that is shed naturally and found on the ground, so that is legal. Wear your bracelet. The natural oil on your skin will help preserve the bracelet. Your vintage elephant-hair bracelet is worth about $35 to $50.

Q: We inherited a collection of photographs that we would like to know more about. Each photo comprises duplicate prints pasted on a very hard card. The name “Keystone View Company” is listed on the side of the photos. This is printed at the bottom of one of the cards: “(97) 19163, Hail to the Heroes! Returning Troops on March En Route to Camp After Leaving Transport, New York Harbor.” On the back of that card is a story about the pictures on the front. We have about 100 of these cards. Are they valuable?

A: You have a collection of “stereo cards.” When two almost-identical pictures are viewed through a stereoscope, it produces a 3-D image. Stereoscopes were popular from the mid-1800s into the 1930s. The Keystone View Co. was one of the largest manufacturers of stereo cards, and had offices in several countries. The company was founded by Benneville Lloyd Singley in Meadville, Pa., in 1892. Keystone first published a series of stereo cards picturing World War I soldiers, battlefields and other military sites in 1923. Keystone became a subsidiary of Mast Development Co. in the 1960s and closed in 1972. The value of stereo cards is determined by maker and subject. A single card is worth $5 to $10. A complete set of World War I cards sells for about $100 to $150.

Tip: Remove traces of gum, adhesive tape and other sticky tape by rubbing the glue with lemon juice.

The Kovels have navigated flea markets for decades. Learn from the best. “Kovels Flea Market Strategies: How to Shop, Buy and Bargain the 21st Century Way,” by Terry Kovel and Kim Kovel, tells you about the latest smartphone apps and websites to help you shop, share and ship, as well as what to wear, what to bring and, most important, how to negotiate your way to a bargain. Also, tips on spotting fakes, advice about paying for your purchases and shipping suggestions. Full-color booklet, 17 pages, 8 1/2 by 5 1/2 inches. Available only from Kovels for $7.95 plus $4.95 postage and handling. Order by phone at 800-303-1996; online at Kovels.com; or write to Kovels, Box 22900, Beachwood, OH 44122. 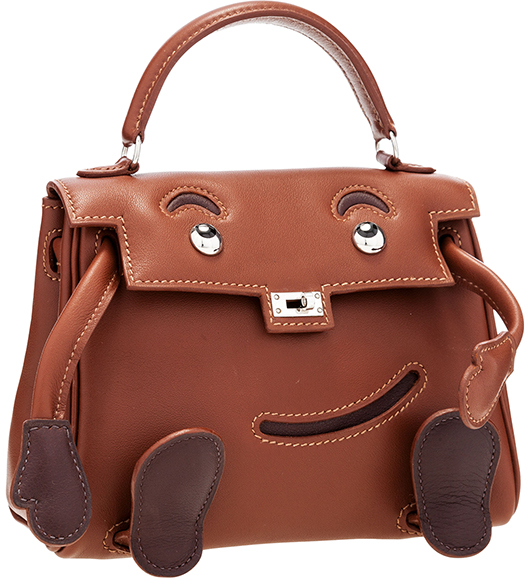