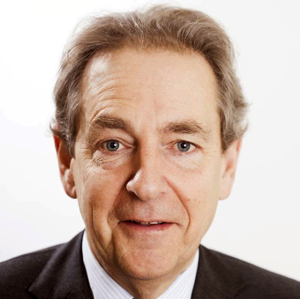 LONDON – This year London has seen a noticeably quiet summer in the art market. As usual, members of the art trade retreated to their Mediterranean yachts and Italian villas for the month of August. Yet despite the annual migration to sunnier climes, one senses that the art market is beginning to experience a different sort of quiet. Might this be another sign of the inexorable transition from bricks to clicks as the web makes ever deeper inroads into traditional ways of buying and selling art?

New boardroom appointments rarely make headline news in the art trade, but matters are different when the Internet plays a part. Hence there was much interest this month in the news that George Bailey, founder of London-based electronic auction company The Auction Room, has been appointed Chairman of Dreweatts & Bloomsbury Auctions, the art and antiques auction subsidiary of the Stanley Gibbons Group PLC.

Bailey, a former Sotheby’s specialist, recently told London Eye that he saw the writing on the wall after laying out 50 chairs out for a sale at Sotheby’s but only five people turned up. The rest, it seems, were happy to bid online. He promptly went off and launched his Internet-only auction business. Now it has been reported that Bailey will be taking his digital innovations to Dreweatts. Whether this will mean that Dreweatts and Bloomsbury’s auction results will no longer be made public — as was the case at The Auction Room’s sales — remains to be seen. If so, it could have interesting implications for the much-vaunted notion that the Internet would bring greater transparency to the art trade.

Meanwhile, a new report by London-based art research company Art Tactic has thrown new light on the extent to which the Internet is affecting the broader art market. 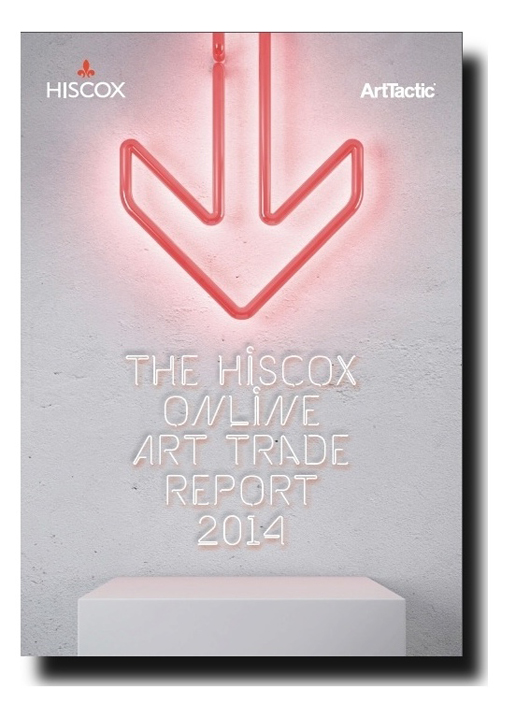 The report, conducted on behalf of specialist art insurers Hiscox, reveals significant advances in the take-up of online art auction services, with most of the key players reporting encouraging 2013 results. LiveAuctioneers.com recorded its best year ever last year, with gross online sales of $222.5 million, according to the report.

The report also notes a growing willingness on the part of new collectors to make their first art purchases online. Furthermore, the price-points also appear to be moving upward, contradicting earlier assumptions that art transactions made through online-only “click and buy” websites tend to be confined to relatively low-value prints and collectibles.

The report’s key findings suggest that online art sales platforms are widely regarded by a new, younger generation of art collectors as less intimidating places to buy than traditional bricks and mortar galleries and auction houses.

Unique artworks remain the favored purchases. Forty five percent of the buyers surveyed had bought art in the £1,000-£10,000 range with 10 percent having spent more than £50,000 on a single painting online. However, 82 percent said the most difficult aspect of buying art online was not being able to physically inspect the object.

This last finding offers one indication of why art fairs are continuing to grow in popularity. More and more dealers see art fairs as the most favorable environments in which to sell and clearly collectors like them too since they offer chance to inspect the work firsthand. Nowhere is this more critical than in the realm of tribal art.

With the onslaught of the sprawling Frieze and Frieze Masters fairs still well over month away, the Tribal Art London fair promises to be one of the most enjoyable events this coming month. From Sept. 10 to 13 some 15 exhibitors will be at the Mall Galleries for the UK’s only specialist top-flight tribal art fair. Given that London has traditionally been overshadowed by Paris and Brussels in this highly specialist market category, it is encouraging to hear that two prominent UK dealers, Rob Temple and David Malik, will be participating at this year’s relaunched fair.

Other seasoned participants include London-based Lisa Tao, who will be showing objects as well as the 19nth-century photographs for which she is best known.

London-based tribal art dealer Lisa Tao will be offering this gelatin silver print photograph of a Maori chief, circa 1890, at the Tribal Art London fair from Sept. 10-13, where it will be priced at £1,000 ($1,660). Image courtesy Lisa Tao and Tribal Art London.

Elsewhere at the fair there will be plenty of opportunities to gauge the growing profile of African contemporary art, which remains one of the sleeping giants of the global art trade.

Kamba Gallery of Davies Street in London’s elegant Mayfair district are among the capital’s growing number of galleries devoted to African art. At Tribal Art London they will be showing a mixture of traditional African decorative and applied art and contemporary fine art. Representative of these two categories are an early 20th-century Namji Chair from Cameroon, priced at £2,500 ($4,150), and a mixed media work on canvas by the Kenyan artist Kiboko titled In All The Wrong Places, priced at £6,700 ($11,125).

A painter, designer, and the founder of Ifreecans Collective, Kiboko works between Nairobi, London and Los Angeles. His work is grounded in the observation of what he calls the new “Afropolitian” society, “which exists alongside traditional Nairobi culture.” It will be interesting to see whether Kiboko’s work eventually finds its way to Bonhams, who has pioneered African traditional and contemporary art at auction.

Although some of the above-mentioned dealers retain traditional retail spaces, it is nevertheless a widely held view that the proliferation of art fairs is proving another contributory factor in the decline of bricks and mortar galleries where rents are high and footfall more unpredictable.

This was among the conclusions reached at a recent symposium in New York where the impact of high-end art fairs was debated and analyzed by a number of leading art market participants and commentators.

While most of the media attention is directed toward the “blue-chip” end of the fairs circuit, it is all too easy to neglect the continuing appeal of the mid-market art and antique events. Occasionally these manage to combine local cultural attractions to complement the art on offer. Such is the case with the forthcoming Harewood House Antiques and Fine Art Fair in Leeds, West Yorkshire, from Sept. 12-14. 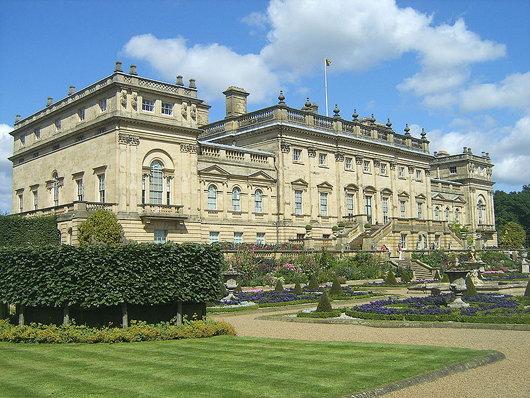 Harewood, the family seat of the Earl and Countess of Harewood, enjoyed some welcome media coverage during the summer when it provided a picturesque backdrop to the UK leg of the Tour de France cycle event. Now the thousands of punters who assembled outside the house to witness the Grand Départ of the Tour de France will be offered a chance to see inside the house’s sumptuous state rooms.

Much of the furniture in the house was designed by Thomas Chippendale and the painter J.M.W. Turner stayed at Harewood on a number of occasions. Hence the house is an ideal venue for a prestigious art and antiques fair.

Among the more notable objects that will be on display at the fair is an oil painting of 1920 titled The Palace of the Queen of Voluptuousness, a design by the great French pioneer modernist painter Maurice Denis (1870-1943) for the first scene of the first act of Vincent D’Indy’s opera La Legende de Saint Christophe. Denis designed the sets and costumes for the opera, and the oil on cardboard to be shown at Harewood offers a sense of the opera’s rich Orientalist flavor.

Finally, given Harewood’s Chippendale connections, there will doubtless be a warm reception awaiting the more elegant 18th century furniture on display at the fair. Typical of the objects in this category is a very chic George III mahogany serpentine window seat in the French taste by George Hepplewhite, c. 1785. 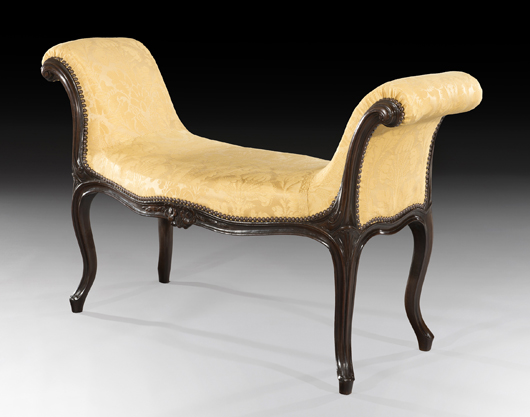 And so, with Frieze just over a month away, London prepares to be propelled from the calm of August into an autumn of celebrity-soaked art fairs. Just how much this frenetic “real-world” activity disguises what’s happening on the Internet is worth pondering. One thing seems certain, given the recent research referred to above: The future of the art market will be conducted as much in cyberspace as in glass-fronted galleries or on mahogany rostrums.