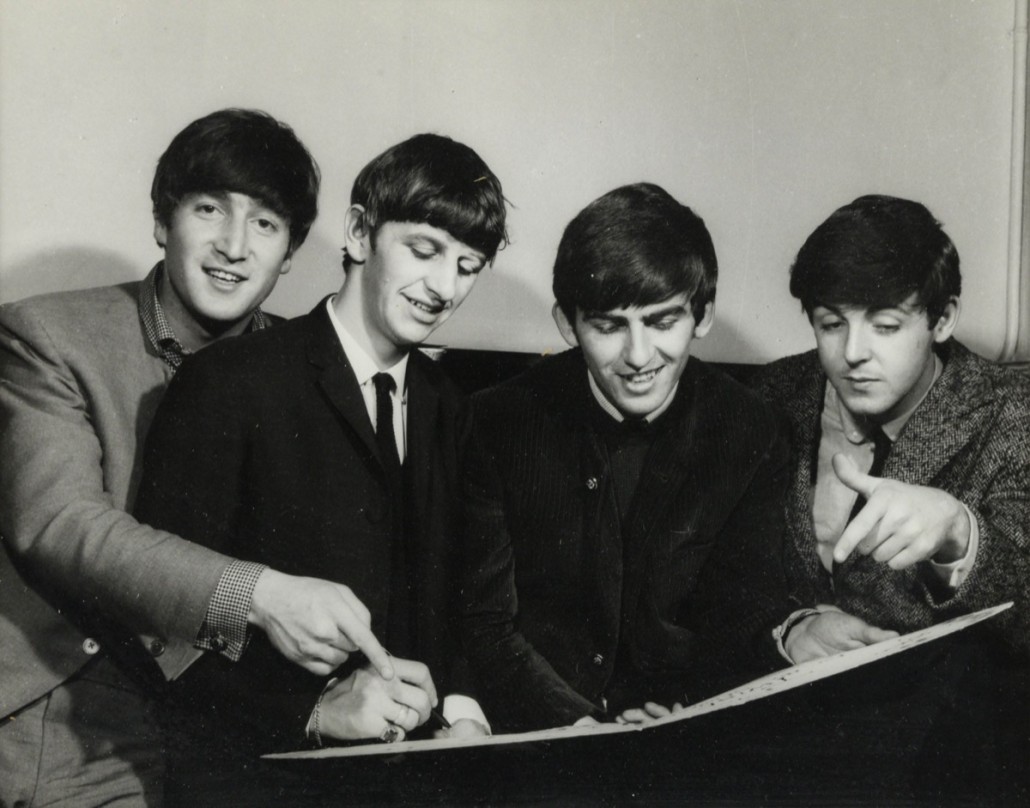 LONDON – In the ’60s and ’70s you couldn’t claim to be a pop sensation or sporting legend until you’d been photographed by Harry Goodwin. Later this month, two years after his death, more than 20,000 portraits from Goodwin’s converted church studio are to be sold and the money given to charity. Think of a name and ten to one he or she will be among them. Some are illustrated here.

By his own admission, Harry was in the right place at the right time. After an uneventful childhood in Manchester, he started working as his bookie father’s tic-tac man, but National Service intervened and in 1943, he found himself in an RAF aerial reconnaissance unit in Burma, loading cameras with film to capture images of Japanese positions.

Off duty, he borrowed the cameras and supplemented his pay by taking glamour shots of local women to sell to lonely soldiers. They went like hot cakes. 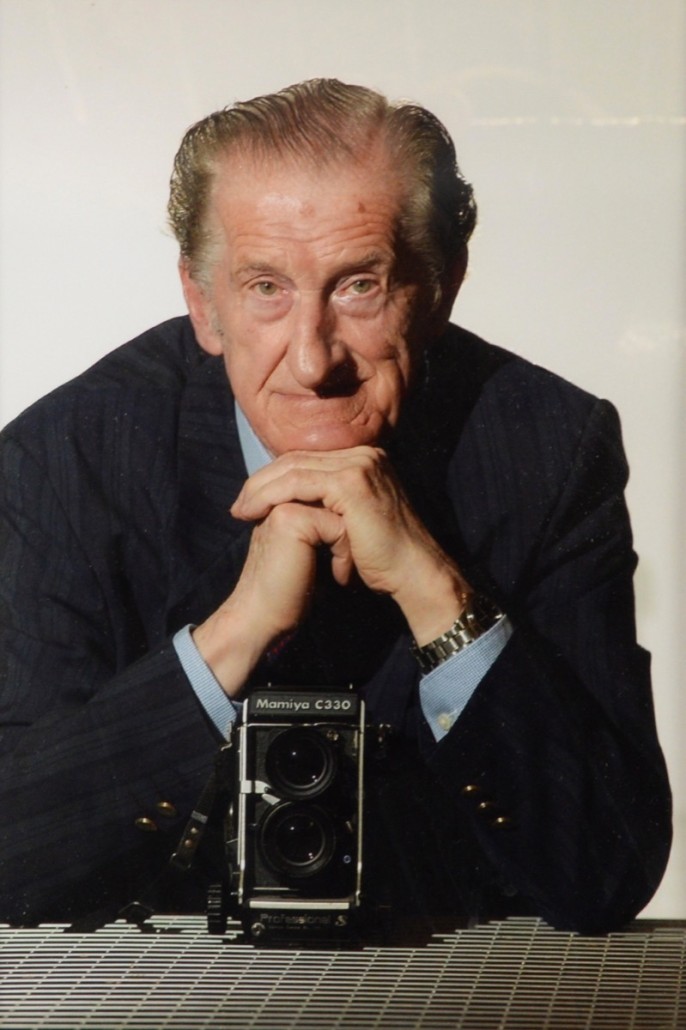 Harry Goodwin, a self-portrait. The Mamiya C330 camera is also in the sale. Photo Ewbank’s auctioneers

Back in Manchester, his career path was clear. Despite never being taught how to take photographs, he set up as a freelancer, covering beauty contests – his first big break was when the Daily Mirror published one of his pictures on the front page – and, having been an amateur boxer himself, the North West boxing circuit.

Big break number two was landing a job as a scene-shifter at the BBC’s Manchester studios. This gave him access to backstage where he was able to start snapping TV personalities, the Liverpool comedian Ken Dodd being among the first. They became lifelong friends.

Harry photographed the Beatles for the first time at the Manchester Apollo in 1963 and went on to have a close relationship with the group, particularly John Lennon and Paul McCartney. Yoko Ono opened a permanent exhibition of Harry’s photographs at the John Lennon Airport in 2007. 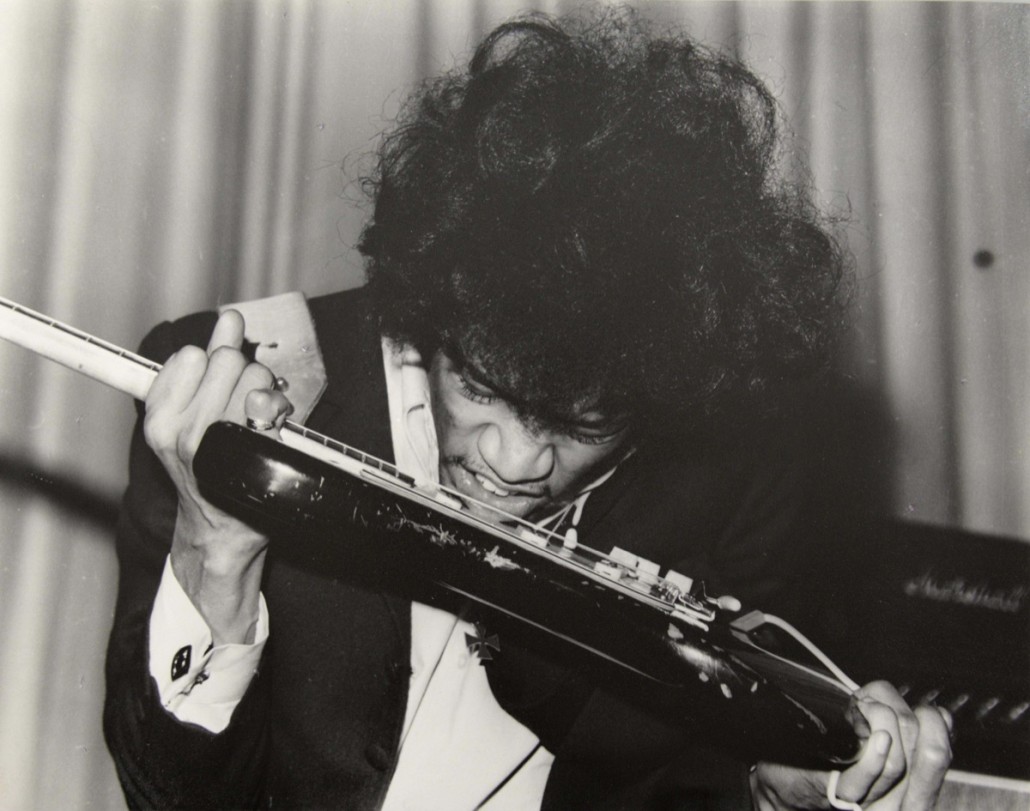 Biggest break of all, however, was in 1964 when the weekly TV chart show Top of the Pops launched. Harry was hired to photograph the acts for the duration of the first 12-week run, for which he was paid £30 a week. The show ran there until 1966. Harry remained and when production moved to London, Harry went with it.

His pictures were used on screen for those artists not appearing in person and in the chart rundown at the end of each program, his name appearing in the end credits. He remained in the job until 1973, missing only six shows throughout. 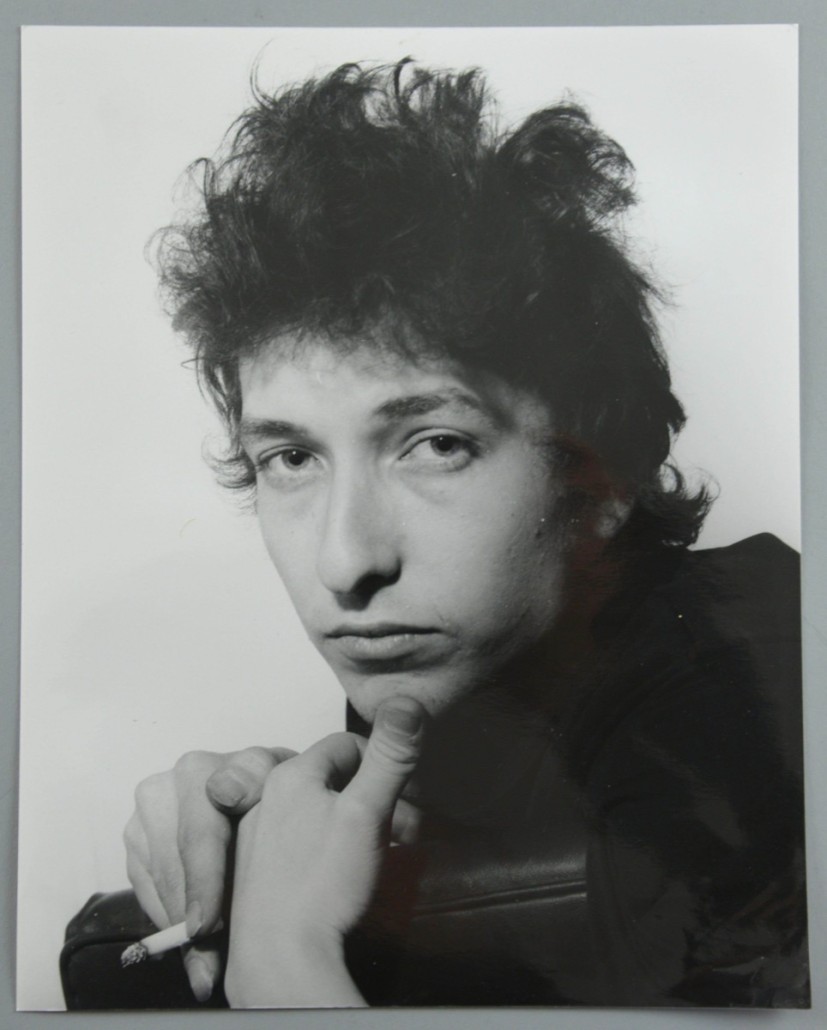 During the decade Harry met and photographed every group and singer who appeared, literally hundreds of stars on both sides of the Atlantic, many of whom went on to become icons of the ’60s and ’70s. Eleven of his pictures, notably individual shots of the Beatles, are in the National Portrait Gallery collection.

In 2009, he was honored with a lifetime achievement award by the Lord Mayor of Manchester and in 2010, his work was featured in the book My Generation – The Glory Years of British Rock, accompanied by an exhibition at the Victoria and Albert Museum. He donated photographs to Salford University to form a permanent archive in 2012.

Harry died at the age of 89 in September 2013 after a short illness. In his will, he left all his photographs, negatives and cameras to the leading cancer center The Christie, Manchester. They will be sold by Surrey auctioneers Ewbank’s on Friday, Oct. 30. Importantly, negatives will be sold with copyright and there will be no reserves. Ewbank’s will waive their commission so that the charity receives the entire hammer total.

The collection includes images of virtually every iconic name in music, among them Bob Dylan, Jimi Hendrix, Stevie Wonder, Louis Armstrong, the Bee Gees, Elton John, Cher and Shirley Bassey and many more.

Portraits of John Lennon, Paul McCartney, George Harrison and Ringo Starr both singly and together, Lennon with Yoko Ono and McCartney with Linda McCartney and Wings are expected to be among the most sought after.

All are original prints in either color or black and white and many of the most intimate and candid are inscribed with personal messages from the sitters with whom Harry developed long-lasting friendships. 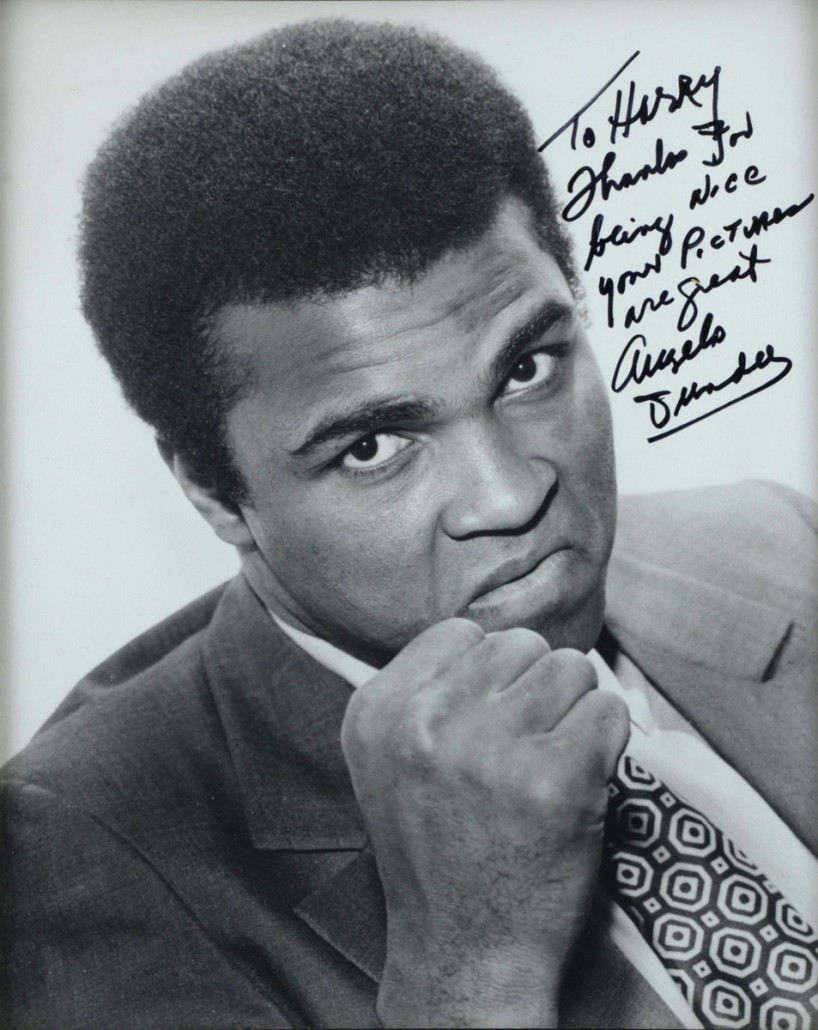 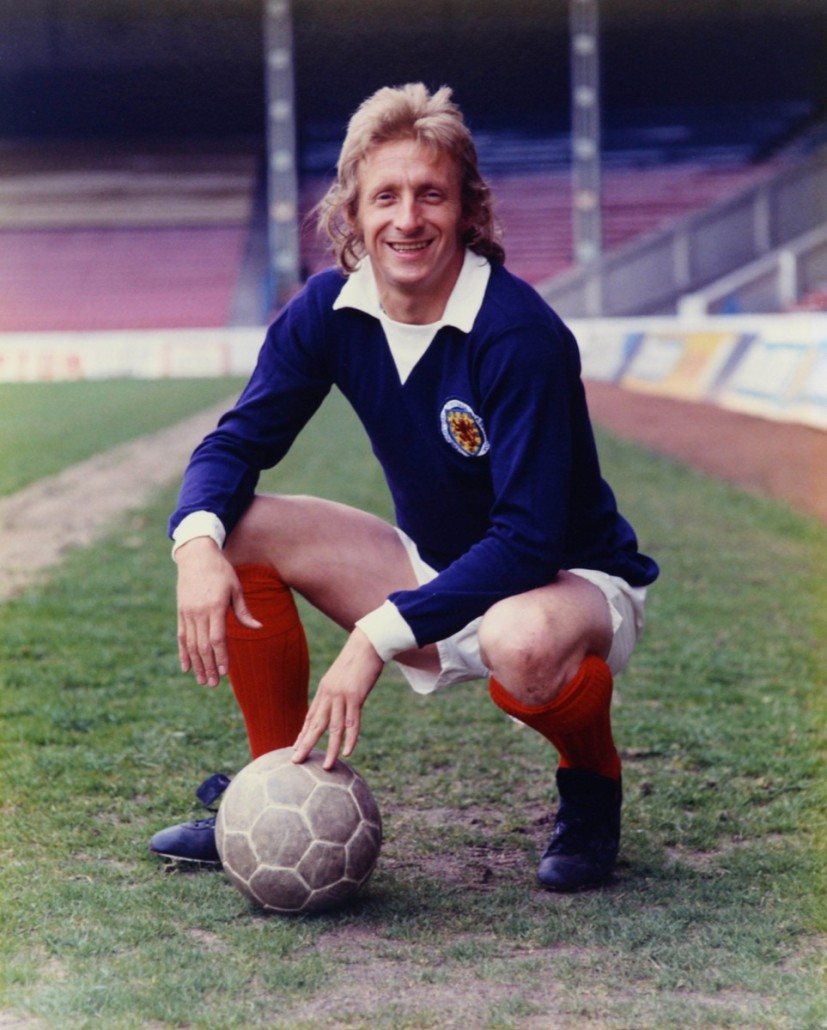 Other clubs such as Manchester City, Bury, Blackburn, Wigan, Derby, and others are represented in smaller archive collections.

The auction catalog can be seen online at www.ewbankauctions.co.uk.