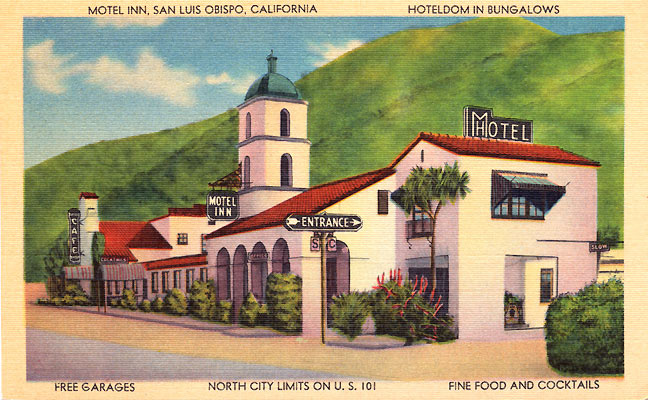 The Motel Inn, founded in 1925 (as the Milestone Mo-Tel), was the first motel in the world. Introducing a new concept, note the ‘M’ over the ‘H’. ‘Hoteldom in Bungalows’ helped describe what a motel was. The motel closed in 1991, and most of the buildings were razed in the early 2000s.

IOLA, Wis. – Americans have always had a special relationship with their cars. Automobiles are as much about freedom and the pioneering spirit as they are about industry and manufacturing.

Auto pioneer Henry Ford made the Model T to be affordable to average, working-class Americans, and people loved the independence and freedom of having their own means of transportation. And what better way was there to see America than to hit the road, even if the majority of them were rough, rustic and often unpaved.

While we can take the availability of overnight lodgings for granted today, in the 1920s much of America was still underdeveloped, and amenities for travelers were minimal, at best. Sometimes lodgings were limited to those near railway stations. If a trip was expected to last more than a day, travelers either had to arrange stays with family or friends ahead of time, or they might pack a tent and pitch it wherever there wasn’t a “No Trespassing” sign, perhaps in a farmer’s field or some other secluded spot. These popular spots among travelers became known as “tourist camps.” 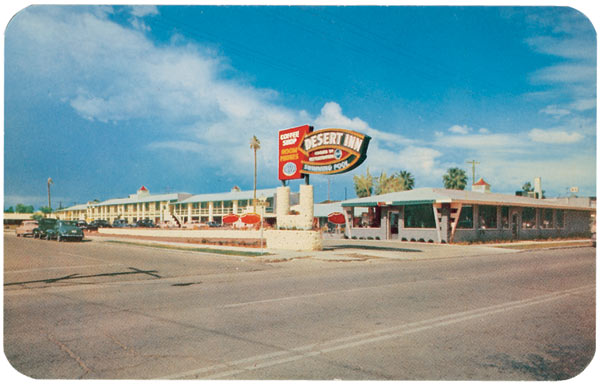 Enterprising individuals saw the opportunity to serve the needs of weary travelers by giving them a place to stay that was more comfortable – and safer – than a tent set up along the roadside. Motor courts with rustic cabins sprung up here and there. The nicer places had indoor plumbing and heat.

The Milestone Mo-Tel, modeled after California’s Spanish missions, opened in San Luis Obispo, California, on Dec. 12, 1925. It is credited with coining the phrase “motel” (although with a hyphen). The Milestone Interstate Corp., formed by brothers Arthur and Alfred Heineman, aimed to build a chain of motels through the Pacific Coast states, about a day’s drive apart. The San Luis Obispo site would serve as the prototype for the proposed motel chain. Fierce competition, the inability to trademark the Mo-Tel name, and the lack of investment capital squelched expansion plans. The Heineman brothers even lost their existing motel to foreclosure during the Great Depression. 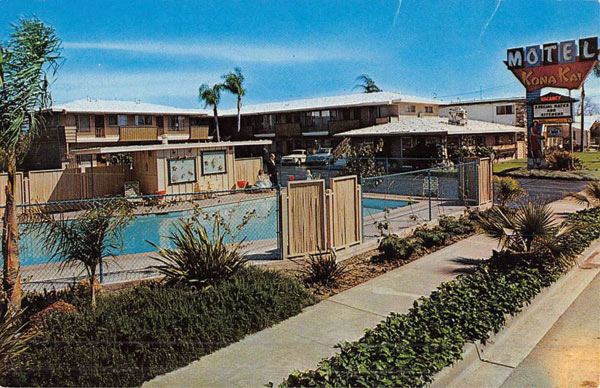 In the 1930s, tourists became more familiar with cottage camps and motels that were popping up along the roadsides. It wasn’t until the after World War II that the motel boom finally happened.

Also, it wasn’t until after the war that many Americans in a position to buy cars. (By 1960, 80 percent of American families owned one). Tourism hit new highs in the 1950s thanks to the middle class having a bit of discretionary income, some leisure time, and the ability to travel comfortably by car.

Auto touring fever created a lot of fish for “moteliers” to reel in. New motels sprang up across America. Enterprising owners came up with more gimmicks, more promises and more amenities to standing out among competitors. For example, motorists could find the Wigwam Motel in Rialto, California, and the Clown Motel in Tonopah, Nevada. They could find the bright pink Flamingo Motel in Eerie, Pennsylvania, and the Motel Safari in Tucumcari, New Mexico. 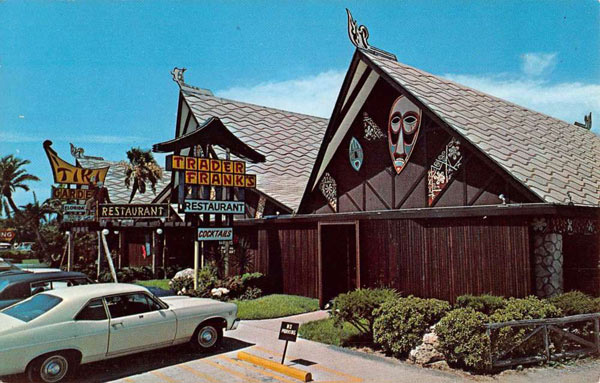 Americans were restless and on the move, but who could you trust when it comes time to lay down your head for the night? In 1937, the American Automobile Association (AAA) started anonymously inspecting hotels, motels and restaurants as a service to their members. Then, as now, to gain AAA approval, motels have to meet standards; anonymous inspectors show up unannounced to evaluate lodgings and restaurants for cleanliness, amenities and service. It makes sense, then, that when a motel earns AAA approval, that information would be included on its postcards.

In 1956, President Dwight D. Eisenhower signed the Federal Aid Highway Act, approving federal financial support for the building of more than 40,000 miles of four-lane, interstate highways. While these limited-access highways enabled motorists to travel at greater speeds without stopping, they bypassed motor courts and existing motels, creating new challenges for many motel owners.

There’s no limit to the variety and number of vintage motel postcards available. The challenge is narrowing the focus of a collection (linen vs. chrome; location vs. theme). The good news is vintage postcards featuring motels are as affordable as they come, with retail prices starting at about $3 apiece.

Karen Knapstein’s postcard column appears in Antique Trader. To enjoy more of what Antique Trader has to offer, log on to www.antiquetrader.com