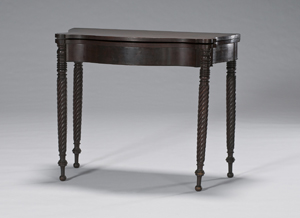 After enduring a dismal year, the antiques trade is due for a rebound in 2010. Or is it?

The recession of the last 18 months has severely affected the market for antiques. Most auction houses sales are down about 25 percent to 30 percent, and many longtime dealers have cut back on their purchases. The complaint: No one is buying.

This mantra belies that fact that top quality antiques of all sorts changed hands at record prices last year. The real trouble lies in the middle to lower part of the market. Dealers and auction houses found few buyers willing to spend anything more than nominal sums for average antiques. In part this is a direct reflection of the economy. For most of us antique collecting is a luxury; we don’t have to buy that Sheraton table.

There are other factors involved, however, that have worked to drive down the prices of the “middle market” antique. Perhaps the most important is eBay. Since its inception a mere decade ago, this online auction juggernaut has brought to the market hundreds of thousands if not millions of antiques. The law of supply and demand dictates as a commodity becomes more plentiful, its desirability – and price – will fall.

Demographics continue to play another major role in the diminishing value of many antiques. If you’re a collector who visits shows and auctions, you already know that the average age of most antique collectors continues to climb. There simply aren’t enough young folks in the market.

This triple play of economic woes, eBay, and demographics has lead to lowering prices and diminishing interest. I’m not, however, about to predict the fall of the antiques business. In fact, I’m bullish on the business and even more excited about the new year.

If you’ve ever thought about collecting antiques, or using them to furnish your home, now is the time to buy. Most dealers are anxious to make a sale, and I’m continually astounded at the great bargains that can be had at auction. If you’re a savvy buyer, 2010 will be a terrific year to add to your collection or purchase an antique.

You’re unlikely to find many bargains at the top, however. Prices for the best will continue to climb, and while we may not read as much news about multimillion dollar pieces of art trading hands as in the past, world records will fall for art by Modern and Impressionist art, and Old Master paintings.

If you’re looking for great buys of Arts and Crafts furniture, Rookwood pottery, and 20th-century design, 2010 is likely to be a great year to buy. Each of these classes has experienced a slowdown in the last few years. Middle market historical photographs of the Civil War and the American West are also becoming more affordable. If you’re a china and glass collector, spectacular buys abound. 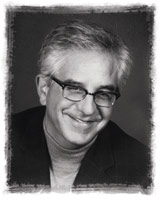 Wes Cowan is founder and owner of Cowan’s Auctions, Inc. in Cincinnati, Ohio. An internationally recognized expert in historic Americana, Wes stars in the PBS television series History Detectives and is a featured appraiser on Antiques Roadshow. Wes holds a B.A. and M.A. in anthropology from the University of Kentucky, and a Ph.D. in anthropology from the University of Michigan. He is a frequently requested speaker at antiques events around the country. He can be reached via email at info@cowans.com. Research by Graydon Sikes. 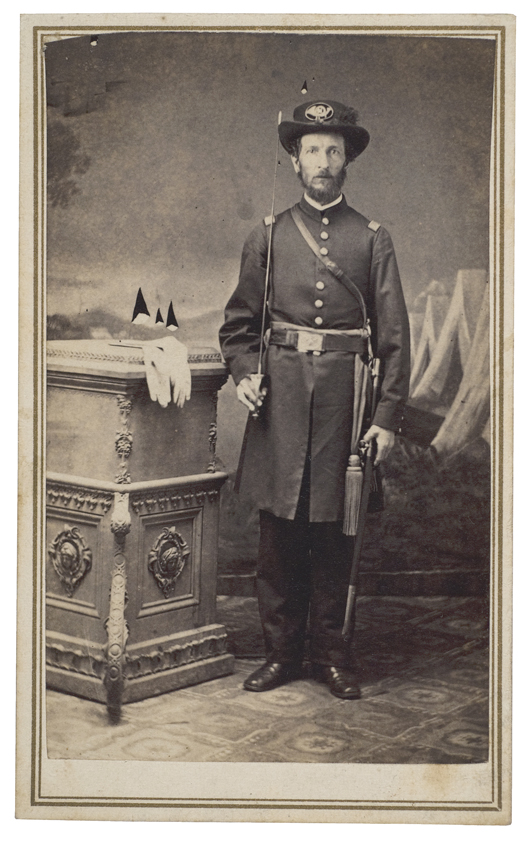 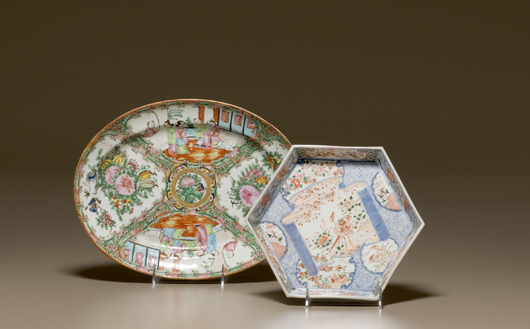 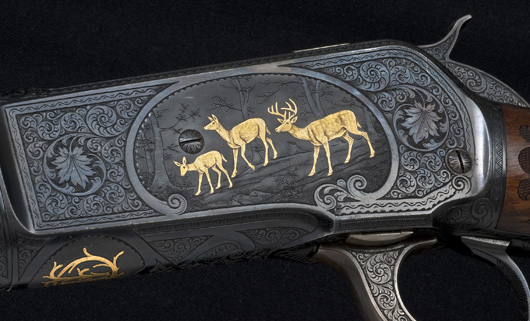 Truly exceptional objects continue to realize outstanding prices. This Winchester Model 1886 Takedown Rifle made for John F. Dodge set a record for the most expensive firearms sold in Ohio when it brought $450,000 in Cowan’s April 29, 2009 Historic Firearms and Early Militaria Auction. Image courtesy of Cowan’s Auctions.