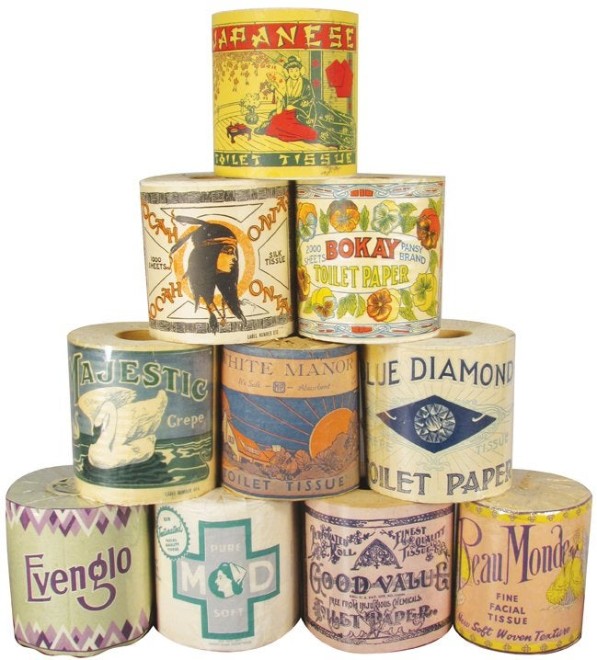 GREEN BAY, Wis. (AP) – Long before a spare six-pack in the linen closet separated the haves from the have-nots during coronavirus pandemic panic buying, toilet paper has been on a roll in Green Bay.

We’re not talking just a modest roll. More like a mega roll.

You won’t see it painted on the water tower or splashed across a lot of T-shirts, but they don’t call Green Bay the “toilet paper capital of the world” for nothing. Birthplace and home of the Green Bay Packers, yes, but also where the first “splinter-free toilet paper” was introduced in 1935, the Green Bay Press-Gazette reported.

Northern Paper Mills, founded in Green Bay in 1901, became the largest producer of toilet paper in the world as Northern Tissue in 1920. The robust production of toilet paper helped to cushion the city from the worst of the Great Depression.

The paper industry still accounts for more than 6,000 jobs in Brown County. Georgia-Pacific has five facilities in Green Bay. Its Broadway mill is one of the largest tissue recycling operations in the world. Its Day Street plant is the birthplace of Quilted Northern bathroom tissue.

Where’s the museum, you ask? Well, OK, there isn’t one—yet.

Not to brag when toilet paper is something of a prized possession during a pandemic, but Wisconsin is the nation’s No. 1 paper manufacturer, cranking out $13.8 billion in products annually and employing 30,000 people.

That doesn’t mean Wisconsin’s toilet paper holders have always runneth over—or under, depending on your preference. Just like everywhere else during the initial wave of coronavirus buying (and hoarding), toilet paper was temporarily wiped out on local shelves, too.