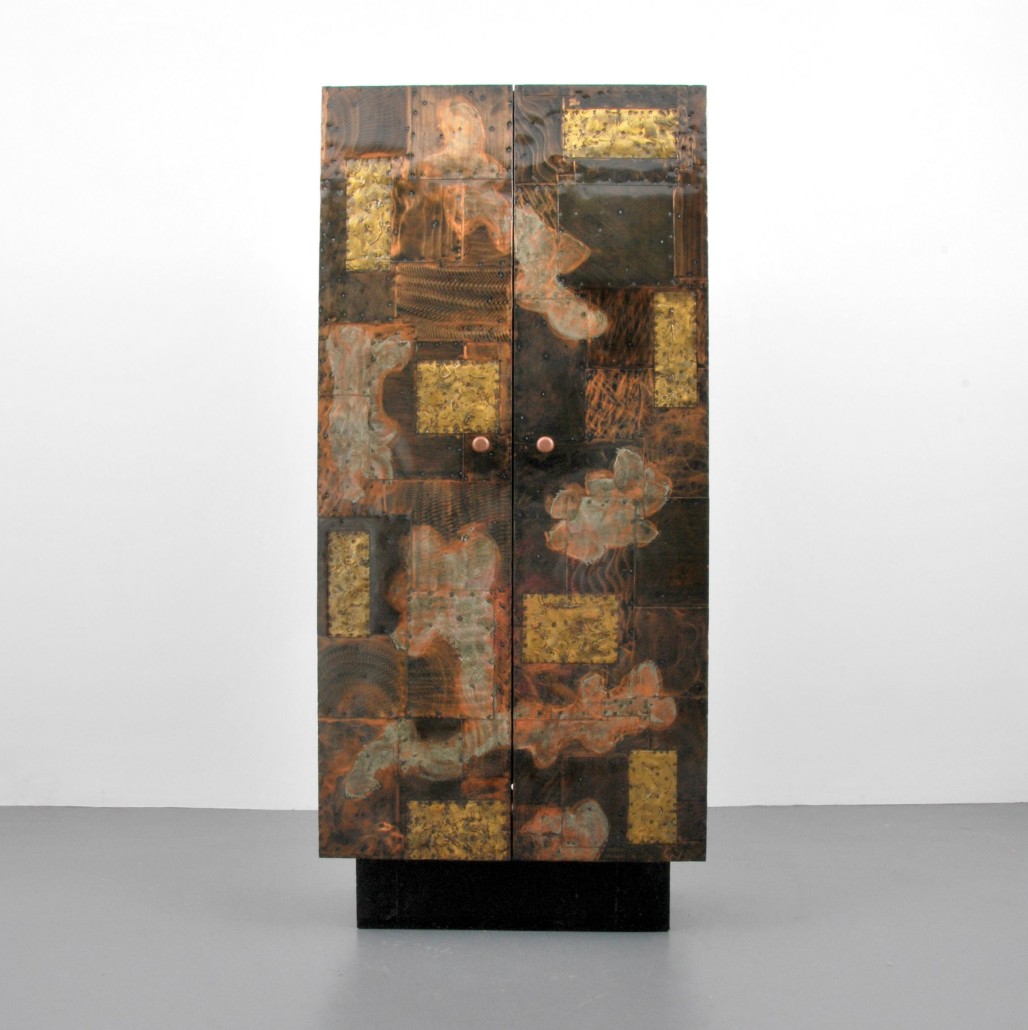 NEW YORK – Muscular. Brawny. Disruptive. They don’t sound like descriptions for home décor, do they? Yet they perfectly describe one of the most interesting new directions in furniture and accessories: Brutalist décor.

Brutalist architecture was popularized by Le Corbusier in the 1950s. A departure from the intricate Beaux Arts building style, it was all about spare geometric forms, and materials like unfinished concrete, steel and glass. New York’s Whitney Museum of American Art is a Brutalist design by Marcel Breuer. Paul Rudolph designed the Art and Architecture Building at Yale.

The style moved into interior décor that also played with abstract forms and rough textures, adding an earthy color palette and incorporating other materials like wood, plaster and marble. Furniture by designers like Paul Evans and Curtis Jere found fans, and the style caught fire during the ’60s and ’70s. There are nice examples on the sets of the movie “American Hustle” and TV’s “Mad Men.”

So why is Brutalism once again having a moment?

“Brutalism is derived from the French word ‘brut,’ or raw, and I think it’s that sense of rawness that design lovers are attracted to today,” ventures Anna Brockaway, co-founder and curator of an online vintage-design marketplace. “Because of their brawny heaviness, imperfect finishes and rough, uneven dimensions, Brutalist pieces deliver gutsy gravitas to a space.”

And New York designer Daun Curry says, “Design should challenge us, and creating contrast in an environment gives urgency, interest and dimension. Brutalist design is fascinating because it balances delicacy with harsh materiality.”

“I recommend picking one statement-making piece to anchor a space, like a chandelier, credenza, cocktail table or wall sculpture, and then mixing in pieces from other eras and styles,” said Brockaway. “Also, many Brutalist pieces are dark in coloration, so I prefer to balance them with a lighter surrounding palate.”

A premier source for Brutalist design — and all midcentury modern furniture and decorative objects, for that matter — is LiveAuctioneers, where anyone can bid on pieces from leading specialist auction houses, including Palm Beach Modern Auctions, Wright, Treadway Toomey, and Los Angeles Modern Auctions. 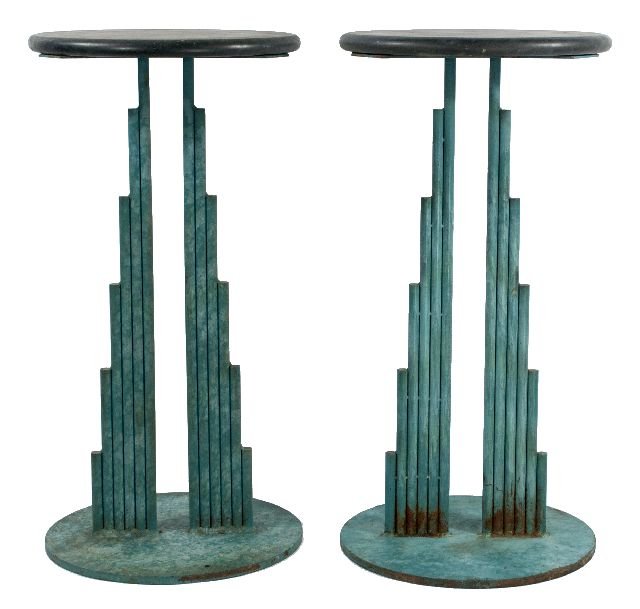 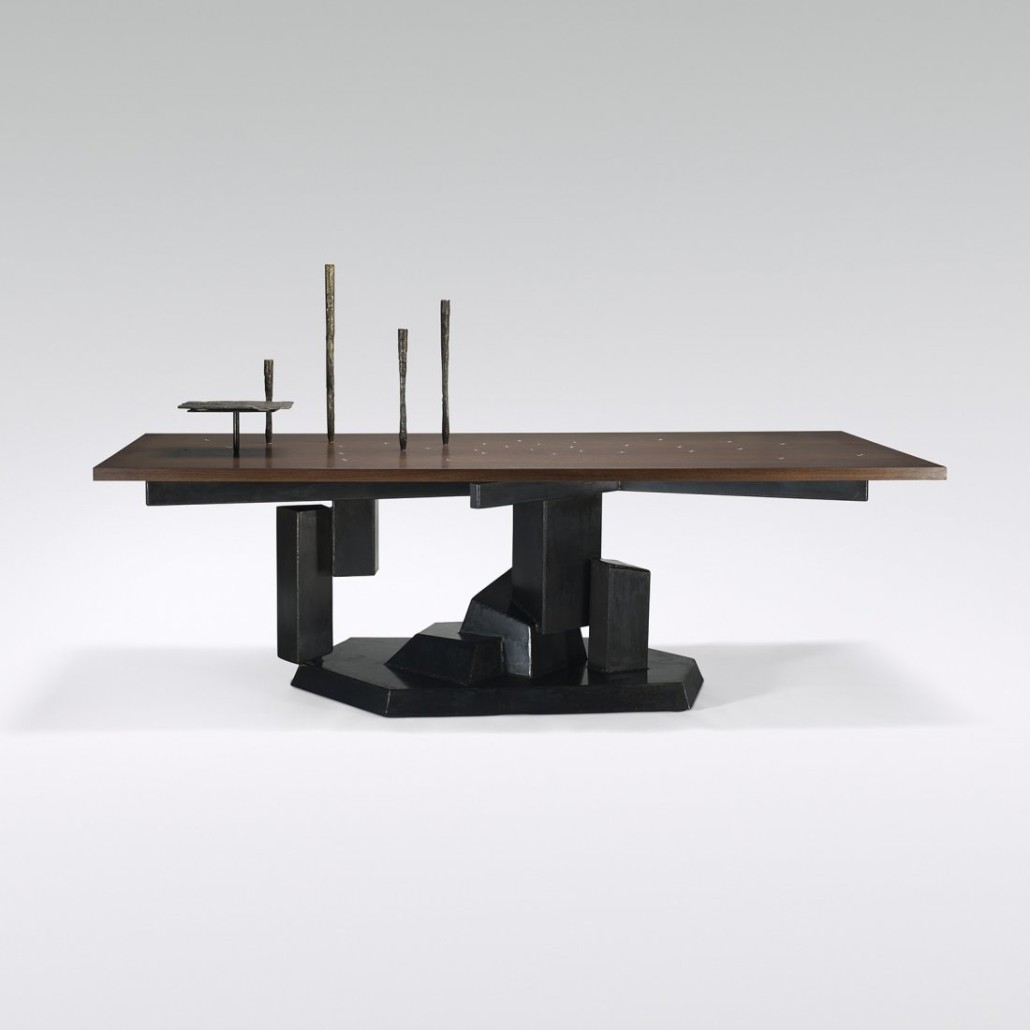