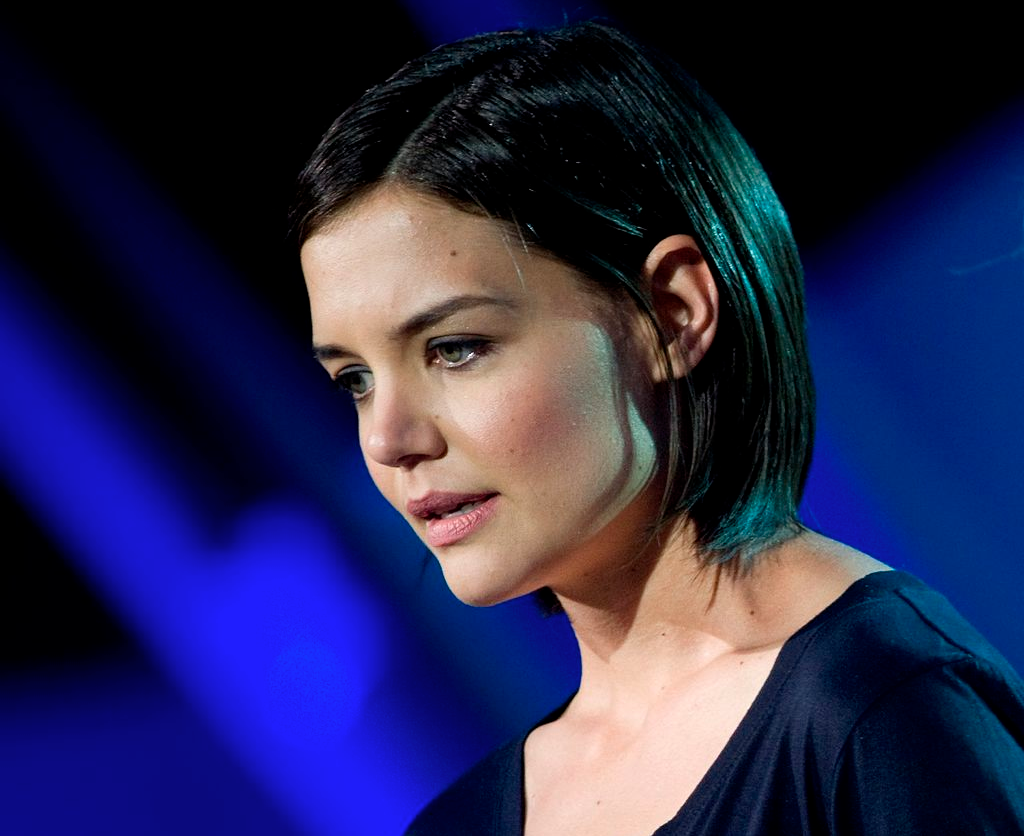 MIAMI BEACH, Fla. (AP) – Katie Holmes sings, dances and is even making her directorial debut, but the actress admits she’s not much of an art collector and was eager to explore Art Basel Miami Beach for the first time.

Holmes walked the red carpet for a party toasting her Ocean Drive magazine cover at a private home on South Beach on Friday night.

“I really appreciate art,” said Holmes, who said she follows Jose Parla on Instagram and is friends with the photographer who goes by JR. She’s also a fan of Cy Twombly. “I have a toe in the art world.”

She also enjoys painting with Suri, her 9-year-old daughter with ex-husband Tom Cruise, but says dismissively “it’s just a hobby. We just have fun.”

Holmes, who wore a red Azzedine Alaia dress and Manolo Blahnik heels, was among dozens of celebrities who descended on the prestigious art fair this week, including rocker Lenny Kravitz, who unveiled a photography exhibit; Alicia Keys, Eva Longoria, Ricky Martin and Leonardo DiCaprio.

In February, Holmes will star in the upcoming movie Touched With Fire produced by Spike Lee.

“It’s a love story between two people that are afflicted with bipolar disorder so it was an undertaking …Christine Lahti played my mother, which was incredible.”

“Hopefully you just get better every time you do it,” she said of her recent directing gigs, which includes the upcoming movie All We Had.

The actress, who is known for being a fiercely private, yet down-to-earth New Yorker who frequents the subway, appears untouched by the Hollywood limelight.

“Hollywood is a business so if you approach it like that … it’s a business. That’s all.”

Holmes, who is the youngest of five siblings, said she’ll go home to Ohio for the holidays, where she has lots of nieces and nephews to play with.

“We’ll probably be making a lot of Christmas cookies,” and playing board games, said Holmes is a fan of the old-school games Pictionary and Scattergories.

“I always love the New Year because it’s the calm after the holidays.”