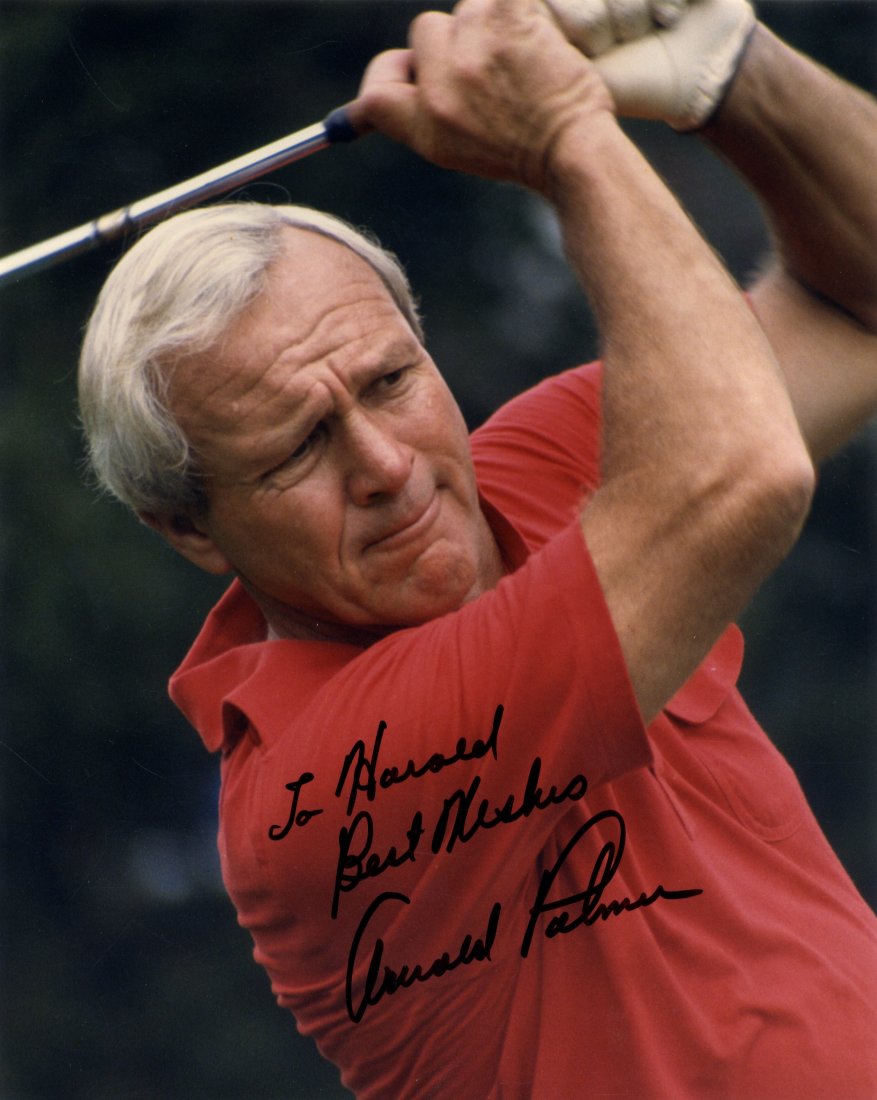 LATROBE, Pa. (AP) – A treasure trove of memorabilia accumulated by Arnold Palmer during his Hall of Fame career is leaving his Pennsylvania hometown of Latrobe and hitting the road.

Alistair Johnson of Arnold Palmer Enterprises told the Latrobe Bulletin the collection will be on display at the Bay Hill Invitational in Orlando, Florida, when the PGA Tour makes its annual stop at the Palmer-owned course March 16-19.
Arnold Palmer won seven majors in his career. He died in September at age 87.

Johnson, who also heads IMG’s worldwide golf operations, told the newspaper that a museum honoring Palmer isn’t feasible. He says a memorabilia tour is scheduled, instead, to include a stop at the Atlanta Athletic Club during the Palmer Cup and possibly a visit to Augusta National during the Masters in April.
___