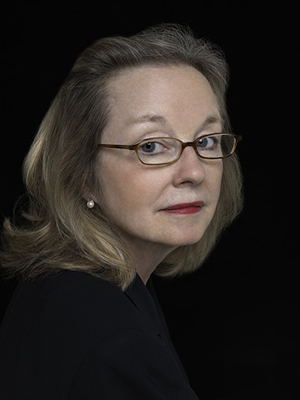 “I am honored to accept the position of chairman of Asia Week New York and look forward to continuing the successful paths forged by my colleagues, as well as collaborating with the distinguished roster of world-renowned Asian art specialists—from ancient to contemporary,” said Conover, who is also the director of Kaikodo LLC, the New York-based gallery. “As plans for our sixth year take shape, there will be much exciting news to announce.”

One such announcement pertains to the host venue, which traditionally is held at important cultural institutions in New York. Last year’s triumphant reception was held at the Solomon R. Guggenheim Museum while others have taken place at the Morgan Library, the Rubin Museum of Art and Asia Society. 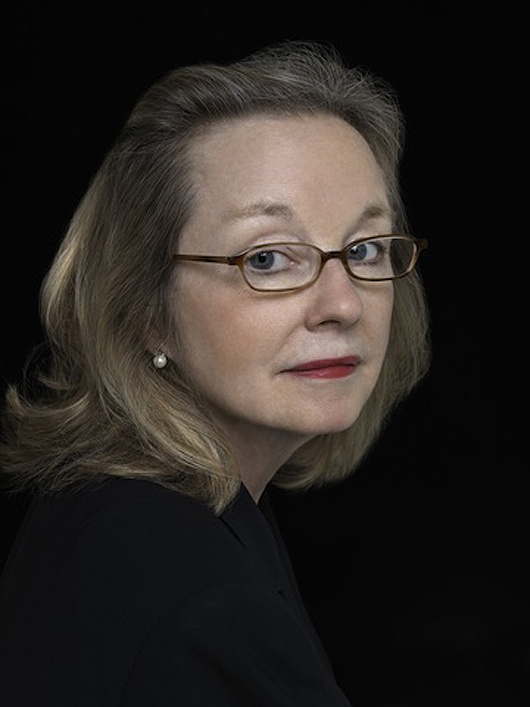