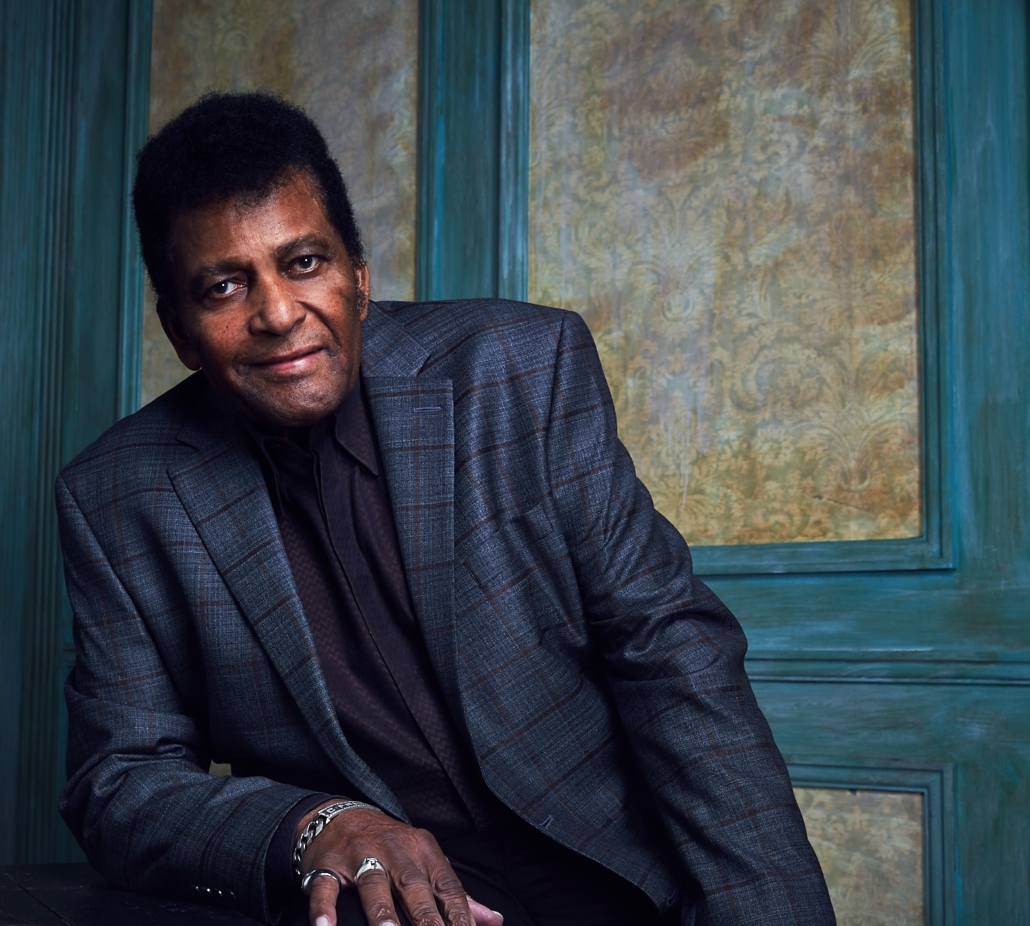 Pride will accept the honor during ‘The 54th Annual CMA Awards,’ broadcasting live from Nashville’s Music City Center on Wednesday, Nov. 11, 2020. Further details will be revealed in the coming weeks.

“Charley Pride is the epitome of a trailblazer,” says Sarah Trahern, CMA Chief Executive Officer. “Few other artists have grown country music’s rich heritage and led to the advancement of country music around the world like Charley. His distinctive voice has created a timeless legacy that continues to echo through the country community today. We could not be more excited to honor Charley with one of CMA’s highest accolades.”

The Willie Nelson Lifetime Achievement Award is for an iconic artist who has attained the highest degree of recognition in country music. The Award was established to recognize an artist who has achieved both national and international prominence and stature through concert performances, humanitarian efforts, philanthropy, record sales, and public representation at the highest level. The artist receiving this Award has positively impacted and contributed to the growth of the genre throughout a course of years that have proven to have an unprecedented historical impact on fans and industry alike.

Through a mix of courage, determination, and extraordinary talent, Pride made country music history by becoming the genre’s first Black superstar. The country legend has seen remarkable longevity in his career, which spans more than five decades. His distinctive baritone voice allowed him to take almost every song he touched into the Top 10, if not the No. 1 position, typically spending multiple weeks there. Between his chart debut in 1966, and 1989, Pride had 29 No. 1 country hits and over 50 Top 10 tracks, including enduring classics like “Is Anybody Goin’ to San Antone” (1970), “Kiss an Angel Good Mornin’” (1971), and “All I Have to Offer You (Is Me)” (1969).

In 1971, he was named CMA Entertainer of the Year as well as Male Vocalist of the Year in both 1971 and 1972. Pride was also the first black man to co-host the CMA Awards, taking the reins in 1975 alongside Glen Campbell. He became a Grand Ole Opry member in 1993 and in 2000, was inducted into the Country Music Hall of Fame. He holds three Grammy Awards and was honored with a Lifetime Achievement Award by The Recording Academy in 2017.

About the CMA Awards:
The first “CMA Awards Banquet and Show” was held in 1967. The following year, the CMA Awards was broadcast for the first time – making it the longest-running, annual music awards program on network television. The CMA Awards have aired on ABC since 2006. ABC is the network home of the CMA Awards and CMA’s other two television properties, “CMA Fest” and “CMA Country Christmas.”

About Charley Pride:
Charley Pride is celebrating more than 50 years as a recording artist. He has enjoyed one of the most successful careers in the history of country music and is credited with helping to break color barriers by becoming the first black superstar within the genre. A true living legend, he has sold tens of millions of records worldwide with his large repertoire of hits. A three-time GRAMMY® award and Recording Academy “Lifetime Achievement Award” winner, Pride has garnered no less than 36 chart-topping country hits, including “Kiss An Angel Good Morning,” a massive #1 crossover hit that sold over a million singles and helped Pride land the Country Music Association’s “Entertainer of the Year” award in 1971 and the “Top Male Vocalist” awards of 1971 and 1972. A proud member of the Grand Ole Opry, Pride continues to perform concerts worldwide and has toured the United States, Canada, Ireland, the United Kingdom, Australia, and New Zealand over the last several years. Pride received the Crossroads Of American Music Award At the 2019 GRAMMY Museum® Mississippi Gala in November of 2019 and has plans to release a new album soon.

Gee’s Bend quilters have outlet at Birmingham, Ala., store 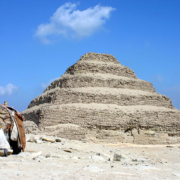 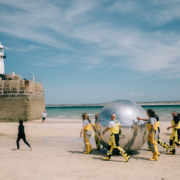 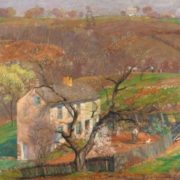 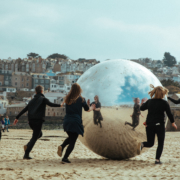 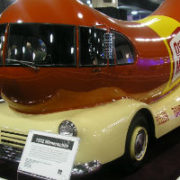 Wienermobile to be turned into a museum piece 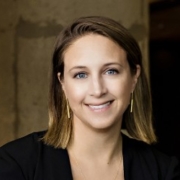 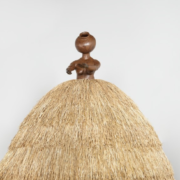 Sterling silver at the heart of Jasper52 auction Oct. 28
Scroll to top