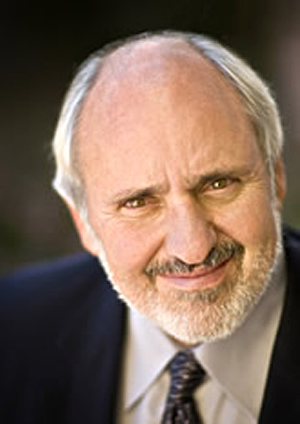 The Museum of Latin American Art announced Ashman’s appointment last week as president and CEO. The museum is in Long Beach, Calif.

Ashman was cabinet secretary for the Cultural Affairs Department during former Gov. Bill Richardson’s administration, and ran the state’s network of museum and monuments.

Before becoming the department’s top administrator, Ashman directed the New Mexico Museum of Art, founded and directed the Museum of Spanish Colonial Art, and served as director and curator of the Governor’s Gallery in the state Capitol.