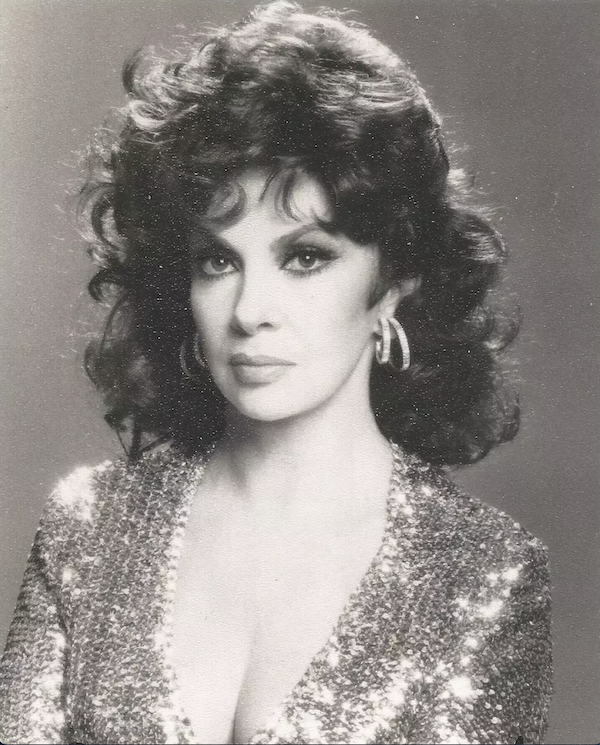 Italian actress Gina Lollobrigida died on January 16 at the age of 95. Image courtesy of Chaucer Auctions and LiveAuctioneers

ROME (AP) – Italian film legend Gina Lollobrigida, who achieved international stardom during the 1950s and was dubbed “the most beautiful woman in the world” after the title of one of her movies, died in Rome on Jan. 16, her agent said. She was 95.

The agent, Paola Comin, didn’t provide details. Lollobrigida had surgery in September 2022 to repair a thigh bone broken in a fall. She returned home and said she had quickly resumed walking.

A drawn portrait of the diva graced a 1954 cover of Time magazine, which likened her to a “goddess” in an article about Italian movie-making. More than a half-century later, Lollobrigida still turned heads with her brown, curly hair and statuesque figure, and preferred to be called an actress instead of the gender-neutral term actor. 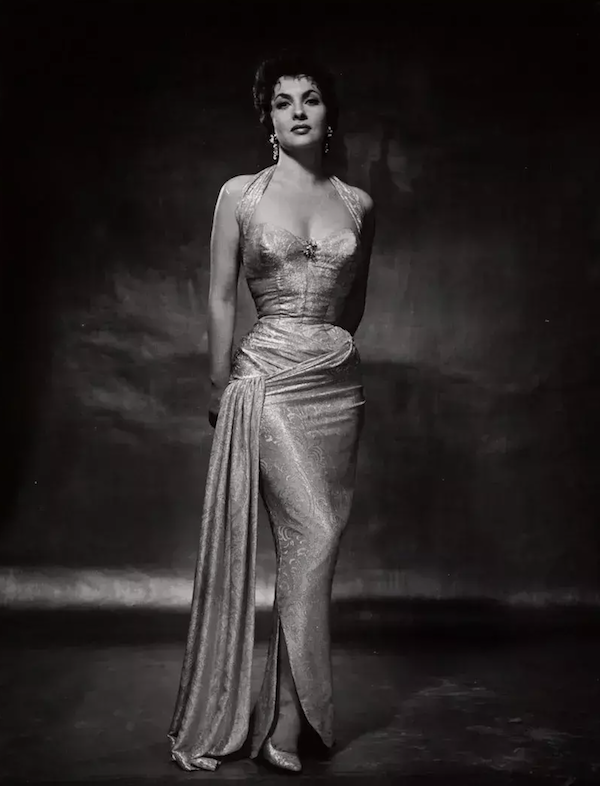 “Lollo,” as she was lovingly nicknamed by Italians, began making movies in Italy just after the end of World War II, as the country began to promote on the big screen a stereotypical concept of Mediterranean beauty as buxom and brunette.

In Italy, she worked with some of the country’s top directors following the war, including Mario Monicelli, Luigi Comencini, Pietro Germi and Vittorio De Sica.

Lollobrigida also was an accomplished sculptor, painter and photographer, and eventually essentially dropped film for the other arts. With her camera, she roamed the world from what was then the Soviet Union to Australia. In 1974, Fidel Castro hosted her as a guest in Cuba for 12 days as she worked on a photo reportage. 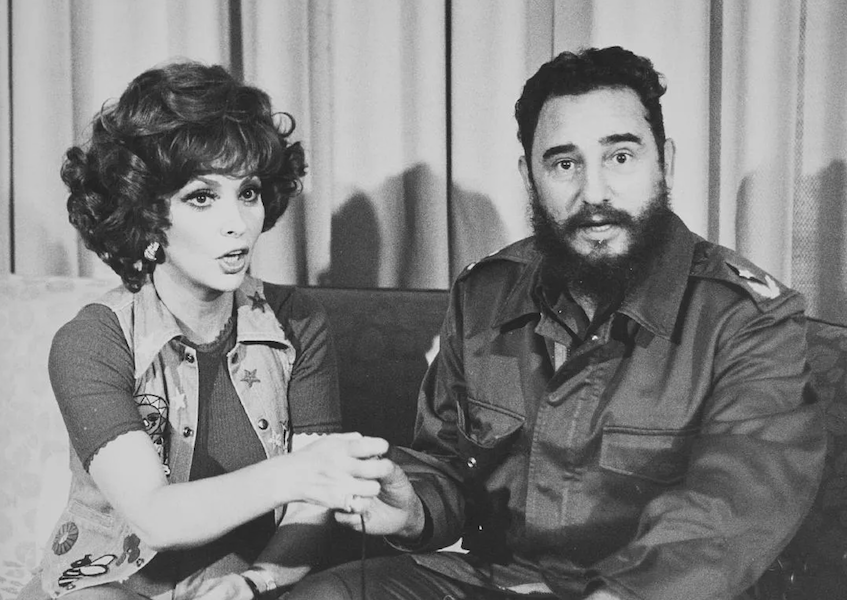 Lollobrigida was born on July 4, 1927 in Subiaco, a picturesque hill town near Rome, where her father was a furniture maker. Lollobrigida began her career in beauty contests, posing for the covers of magazines and making brief appearances in minor films. Producer Mario Costa plucked her from the streets of Rome to appear on the big screen.

Eccentric mogul Howard Hughes eventually brought Lollobrigida to the United States, where she performed with some of Hollywood’s leading men of the 1950s and 60s, including Frank Sinatra, Sean Connery, Burt Lancaster, Tony Curtis and Yul Brynner.

While Lollobrigida played some dramatic roles, her sex symbol image defined her career, and her most popular characters were in lighthearted comedies such as the Bread, Love trilogy.

With lush eyelashes and thick, brown curls framing her face, Lollobrigida started a hairstyle rage in the 1950s known as the “poodle cut.” Gossip columnists commented on alleged rivalries between her and Sophia Loren, another Italian film star celebrated for her beauty.

“I have always had a weakness for younger men because they are generous and have no complexes,” the actress told Spain’s Hola magazine. After more than 20 years of dating, in 2006, the then-79-year-old Lollobrigida announced that she would marry Rigau, but the wedding never happened.

Her first marriage, to Milko Skofic, a Yugoslavia-born doctor, ended in divorce in 1971.

In the last years of her life, Lollobrigida’s name more frequently appeared in articles by journalists covering Rome’s courts, not the glamour scene, as legal battles were fought regarding whether she had the mental competence to tend to her finances.

On her website, Lollobrigida recalled how her family lost their house during the bombings of World War II and went to live in Rome. She studied sculpture and painting at a high school dedicated to the arts, while her two sisters worked as movie theater ushers to allow her to continue her studies.

Movie props let you own tangible pieces of beloved films