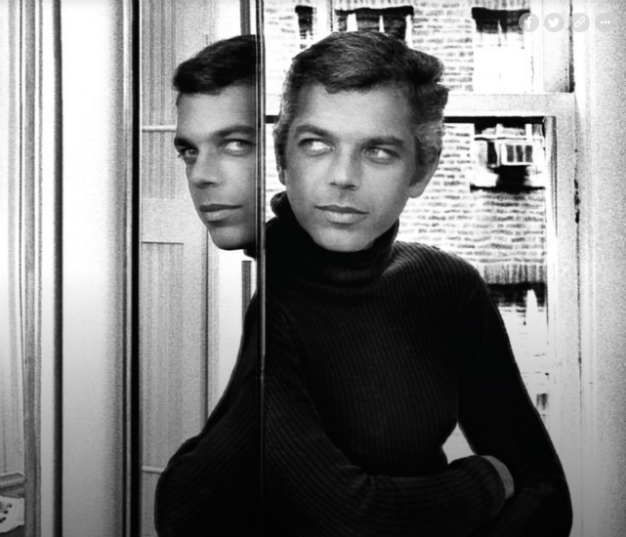 NEW YORK (AP) – Of all the editors, fashion notables, filmmakers and cultural critics who opine on Ralph Lauren in the new documentary Very Ralph, it’s an unlikely voice who perhaps most succinctly describes the appeal of the Lauren empire.

Kanye West says he was seeking a way to stand out early in his career.

“What would be my magician’s cloak? It was the Polo shirt,” West says. “It said that I could travel from the south side of Chicago to the beaches of Montauk.”

That shirt was also an important bit of cultural currency for Jason Wu, the Taiwanese-born designer who moved to New York at age 18. Owning it, he says, signified that you were suddenly “part of the club” – meaning part of Lauren’s American Dream, a dream that was meant to be rosy and aspirational but also open to anyone.

The title of Very Ralph, which is airing on HBO, is a playful nod to the idea that Lauren, who has been designing for more than a half-century now, is one of the few who merits his own adjective.

But it’s a hard adjective to define: Just ask the man himself.

“It’s a look,” he told The Associated Press in a recent interview, when asked to specify just what “very Ralph” meant to him. “It could be safari, it could be western, it could be New England, it could be tweed,” he added, naming some of his favorite inspirations. “Or it could be a house, where you walk in and say, ‘Oh, that’s very Ralph.”’

The soft-spoken, 80-year-old designer was sitting in a room at the Metropolitan Museum of Art late last month, reflecting on his career. A team bustled around him preparing for the film’s premiere party in the Temple of Dendur, where the Met Gala was held. And it felt like a mini-Met Gala: standing a few feet from Lauren was his friend Bruce Springsteen.

Lauren replied with a shrug when asked why he thinks he’s been able to endure in an industry always obsessed with the next big thing.

“It’s just what I do,” he said. “It’s a timeless thing. I don’t love fashion; I love things that look good.” He pointed to his black suit: “I’ve been wearing this same suit for 25, 30 years. It fits better now. But my thing isn’t about what’s in this year, what’s out next year. I’ve built a concept that has a point of view, and a good following.”

The film’s director, Susan Lacy, would say that’s a bit too modest an assessment. The fact that Lauren is still working at the top of his label (though he stepped down as CEO in 2015) is “a remarkable achievement,” Lacy says. “Particularly in the fashion business which is so of-the-moment. Ralph is just still there.”

Lacy, who has profiled Steven Spielberg and Jane Fonda, says she felt it was time to focus on Lauren not only because of his label’s 50th anniversary in 2018, but because he’s the closest thing to a national American designer. In the film, Hillary Clinton describes gratefully how Lauren stepped up to help restore the original Star-Spangled Banner, with a gift of $13 million.

Lauren cooperated with the film but wasn’t necessarily eager to spill his life’s secrets. “Ralph is not a person given to divulging,” Lacy says.

That said, Very Ralph is rarely if ever critical. Lacy says that’s because “there’s not a tremendous amount to criticize about Ralph, except what he is (often) criticized for, which is that he is not particularly original, and that you can almost make fun of the consistency of the aspirational and optimistic message he sends out.”

But it’s Lauren’s optimistic view of the world that informs the most engaging parts of the movie. Lacy and HBO had access to a wealth of archival material, including rare home scenes of a very private man.

These include shots of Lauren dancing like one of his cinematic heroes, Fred Astaire, in a white dinner jacket with an umbrella, or pretending to be James Bond with one of his three children, or dancing on the beach with his wife, Ricky – his “muse,” about whom he unabashedly gushes. “My vision is what my wife looks like,” he says.

The film traces Lauren’s rise from his modest childhood as Ralph Lifshitz in the Bronx, the son of immigrants from Belarus. His brother Jerry reveals that it was he, not Ralph, who came up with the name change, having tired of schoolboy jokes.

Calvin Klein, who also grew up in the Bronx, notes that young Ralph “dressed in a way that was so different than everybody else. I thought, ‘How cool that he had the courage to walk around like that.”’

He started as a tie salesman. When he was ready to market his own ties, the Bloomingdale’s buyer said they were too wide and wanted him to remove his own label. He refused, but soon Lauren would demand, and get, his very own shop on the store’s main floor.

Ties led to a menswear line, in an industry that hadn’t paid much attention to high fashion for men, and eventually womenswear. He then became a lifestyle brand, aiming to create a world, not just a wardrobe.

Lauren is the first to say that not everything works. “Not everything is fantastic,” he told the AP. “Every day is not heaven.”

And there will always be critics, especially those who think his version of the American Dream is static, and not adaptable to new voices.

“There were many times where people didn’t like what I did. There are still people who don’t like what I do,” he said. “But I think everyone has to have their own voice. I have a voice. I believe in what I’m doing.”

For a show schedule visit 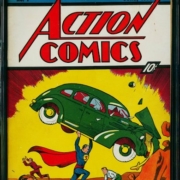 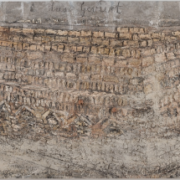 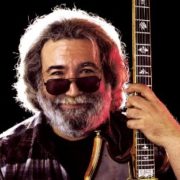 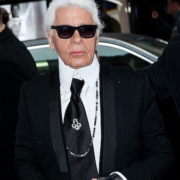 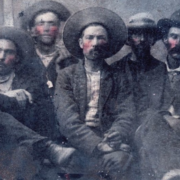 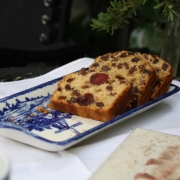