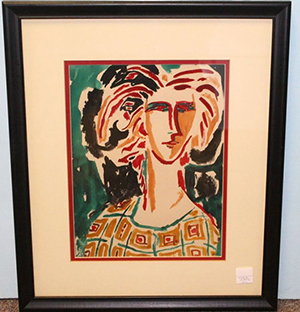 Bucci died Sunday at Hospice Ministries in Ridgeland after a brief illness, according to a statement his family released Tuesday. He was 92.

Bucci’s painting of a magnolia flower appeared on the 5-cent U.S. postage stamp issued in 1967 for the 150th anniversary of Mississippi statehood.

Bucci’s paintings have been featured in galleries all over the country such as the Smithsonian American Art Museum and the Corcoran Gallery of Art, both in Washington, and the Pennsylvania Academy of the Fine Arts. His work continues to be shown in galleries in Jackson and New Orleans. His best-known works are oil paintings.

His painting, Figure in Green, was the signature image on the commemorative poster for the 2014 USA International Ballet Competition.

Bucci worked as a meteorologist for the U.S. Weather Bureau in Maryland from 1956 until his retirement in 1979. Earlier this year, he moved from Fort Washington, Md., to his hometown of Vicksburg.

He took his first art class at All Saints’ Episcopal School in Vicksburg under the direction of impressionist Mary Clare Sherwood. In the 1930s, he began studying with Marie Hull in Jackson and continued to do so after he went to Louisiana State University to study architecture and engineering. He also took some courses at New York University before going to France to serve as a meteorologist during World War II. His service there gave him the opportunity to study at the Academie Julian in Paris. Upon returning from the war, Bucci enrolled at the Art Institute of Chicago, where he received a bachelor’s degree in fine art in 1952 and a master’s degree in 1954.

He looked for work as an art instructor, but said nobody would hire him. He went to work for the weather bureau, where he stayed until his retirement.

Survivors include two sisters-in-law and nieces and nephews.

A memorial service will be announced at a future date. 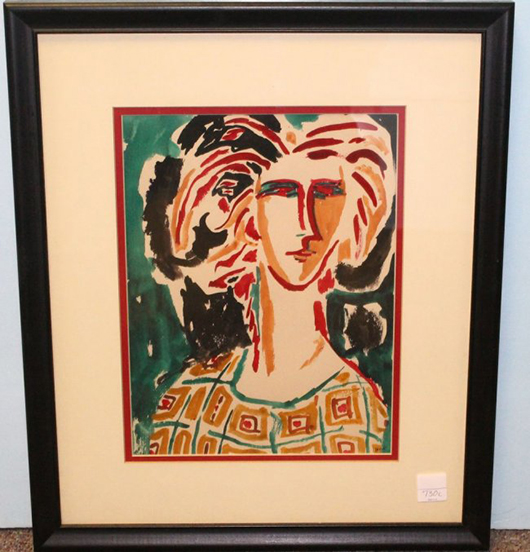 Man who damaged Banksy art in Utah gets probation