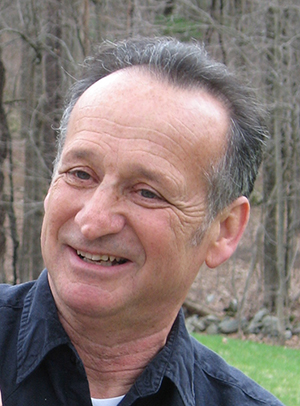 AVERILL PARK, N.Y. – (ACNI) Keith R. Meissner Sr., a veteran auctioneer and owner of Meissner’s Auction Service in New Lebanon, N.Y., died on Friday while attempting to rescue his horses during a barn fire. He was 60 years old.

Because of his valiant efforts, six horses were saved. However, according to a Rensselaer County Sheriff’s Office press release, four other horses perished, and the barn was destroyed.

Ten neighboring fire departments were called to Meissner’s rural property on Thais Road in Averill Park after the blaze broke out around 7:50 p.m. on Friday. Firefighters’ efforts were hampered by a long driveway that restricted access to water. The cause of the fire is currently under investigation.

Born in Albany, Keith was the son of the late Francis A. Meissner and Mary Phillips Meissner and beloved husband of 40 years to Dolores Doin Meissner. He was a lifelong resident of Averill Park.

He was a member of the New York State and National Auctioneers Associations and of the Grafton Trail Riders. He was passionate about his horses and enjoyed caring for them and riding them.

In lieu of flowers contributions may be made in memory of Keith R. Meissner Sr. to the Columbia-Greene Humane Society, 125 Humane Society Road, Hudson, NY 12534. 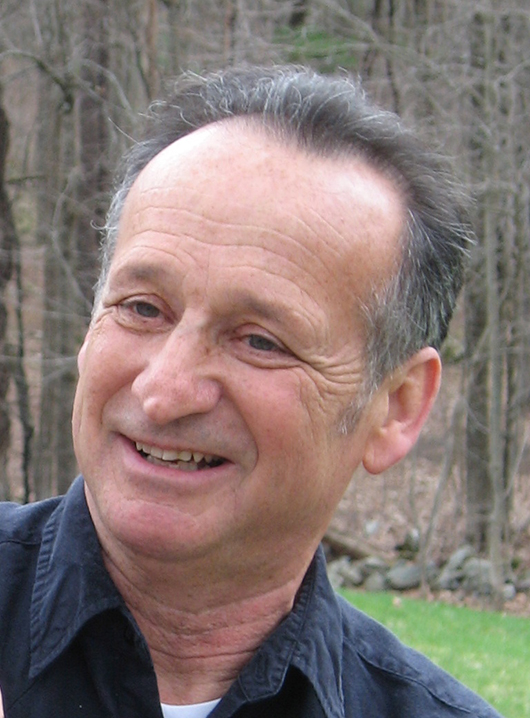