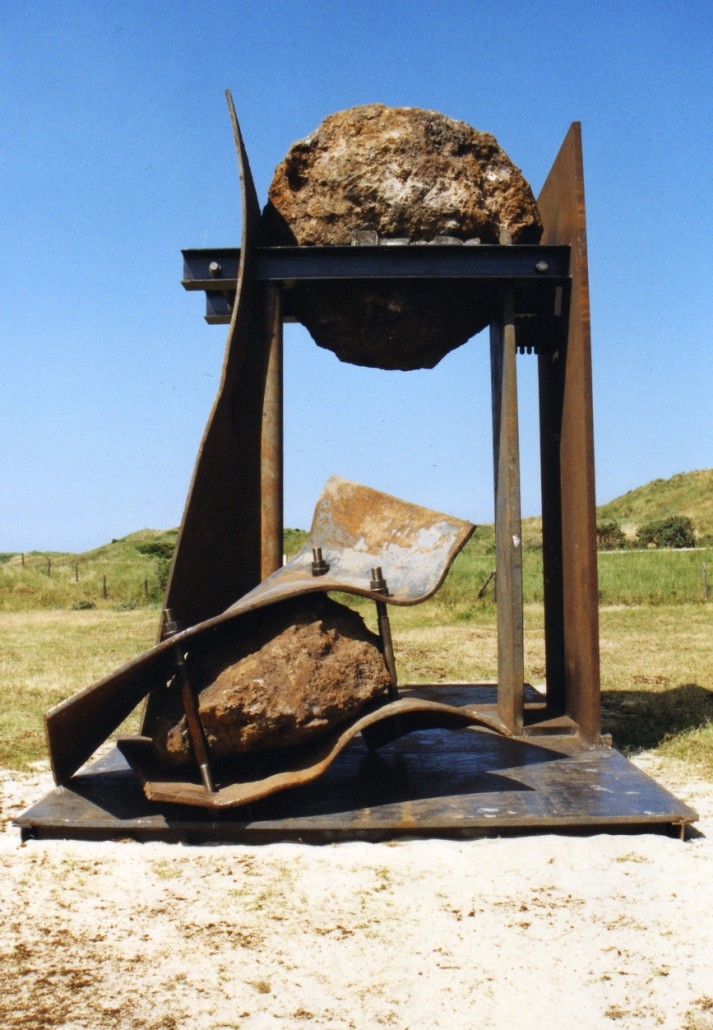 Tomas Kraus, secretary of the Federation of Jewish Communities, said Wednesday Vesely was found dead in his Prague apartment Monday. No cause was given.

Vesely’s huge artworks, made of welded metal sometimes in combination with stone and wood, have been displayed worldwide. They are in collections of major museums, including New York’s Guggenheim and Paris’ Georges Pompidou Center. Some are in public spaces in South Korea, the Netherlands, Germany and elsewhere.

Among his recent installations, Vesely in March unveiled a train track pointing to the sky called the Gate of Infinity at a former railway station in Prague from which Czech Jews were sent in transports to Nazi death camps during World War II.