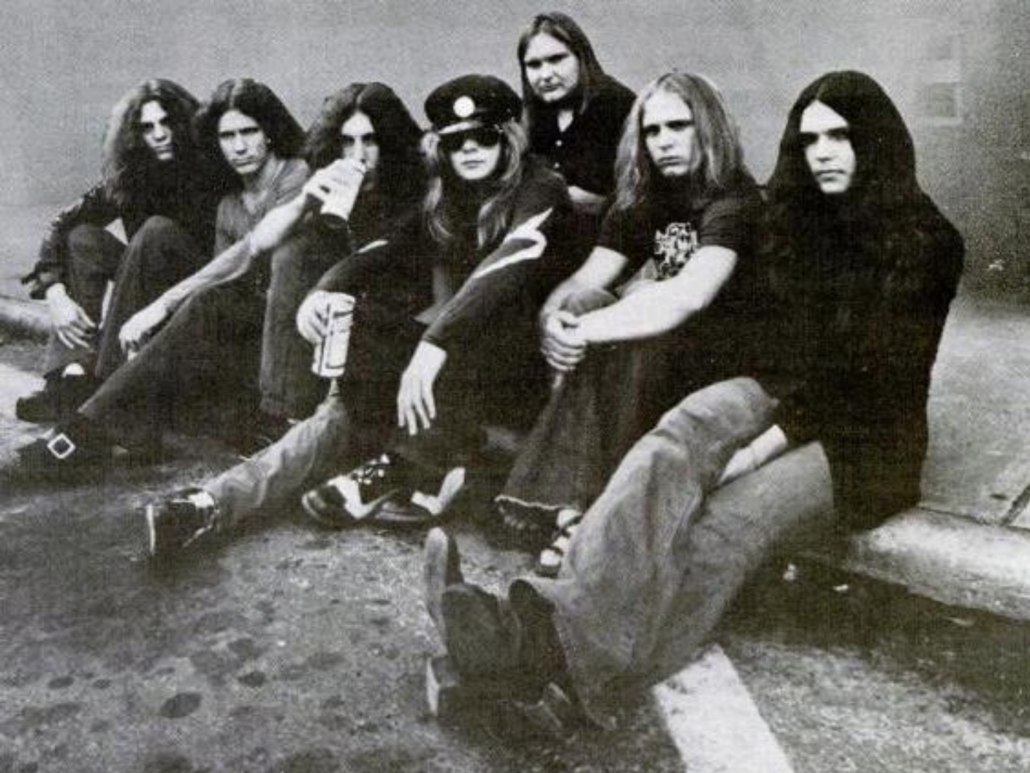 NASHVILLE, Tenn. (AP) — Ed King, a former guitarist for Lynyrd Skynyrd who helped write several of the group’s hits including the classic “Sweet Home Alabama,” has died in Nashville, Tennessee, according to a family friend. He was 68.
Scott Coopwood said King died Wednesday due to cancer. Funeral arrangements had not yet been announced as of Thursday.

King joined the band in 1972 and was part of its first three albums with its distinct three-guitar sound.

He is credited on several of Lynyrd Skynyrd’s songs, including “Saturday Night Special” and “Workin’ for MCA,” and his voice can be heard providing the opening count on “Sweet Home Alabama.” The song was a response to Neil Young’s songs “Southern Man” and “Alabama,” which focused on the Southern white man’s rise on the back of slavery. The song is now considered a Southern anthem, played often at sporting events, and was used for a time on Alabama license plates.

“Ed was our brother, and a great songwriter and guitar player,” said Gary Rossington, a founding member of the band. “I know he will be reunited with the rest of the boys in Rock and Roll Heaven.”

King left the band two years before a plane crash killed singer Ronnie Van Zant, guitarist Steve Gaines, and backup singer Cassie Gaines in 1977. He rejoined the group 10 years later when it reunited, with Johnny Van Zant taking his brother’s place, and played with the band until he retired in 1996 due to heart problems. He had a heart transplant in 2011.

King was also an original member of the California psychedelic group Strawberry Alarm Clock, which had a hit that King co-wrote called “Incense and Peppermints” in 1967. 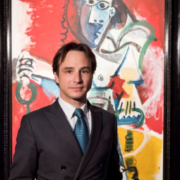 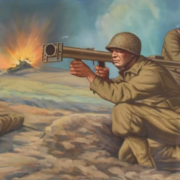 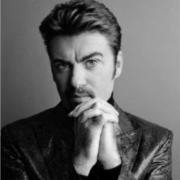 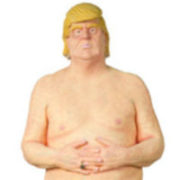 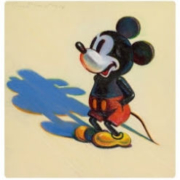 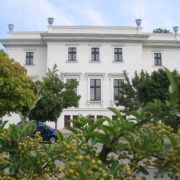 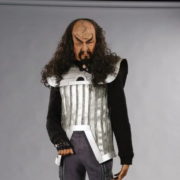 Indiana native is expert on the 'Star Trek' language Klingon

Antique lighting still brightens many a home
Scroll to top