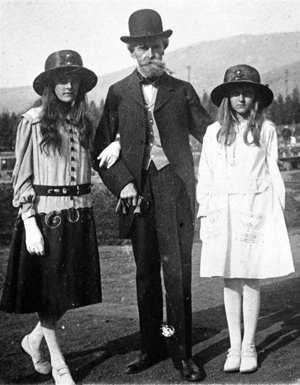 NEW YORK (AP) – Huguette Clark, a 104-year-old heiress to a Montana copper fortune who once lived in the largest apartment on New York City’s Fifth Avenue, died Tuesday at a Manhattan hospital, as prosecutors were looking into her care and how her finances were being handled.

The reclusive Clark spent the last two decades of her life in New York City hospitals.

“Madame Clark’s passing is a sad event for all those who have loved and respected her over the years,” her attorney, Wallace Bock, said in a statement released by his attorney, Robert J. Anello. “She died as she wanted, with dignity and privacy, and we intend to continue to respect her request for privacy.”

The Manhattan district attorney’s office has been looking into how her affairs were managed, people familiar with the probe have said. Bock and Clark’s accountant, Irving Kamsler, were in charge of a fortune estimated at a half-billion dollars.

No criminal charges have been filed against either Bock or Kamsler. Both have denied any wrongdoing in their dealings with Clark; their lawyers declined to comment Tuesday on the investigation.

“During her life and in her passing she always wanted to maintain her privacy, and we are going to continue that request,” said Elizabeth Crotty, who represents Kamsler.

Distant relatives said they never saw Clark and feared she may not have understood decisions the two men made for her.

Clark inherited the riches amassed by her father in Montana’s mining industry. William A. Clark was one of America’s wealthiest men and built railroads across the country, founding Las Vegas in the process. Nevada’s Clark County is named for him.

Huguette Clark was born in 1906, when her 67-year-old father was a U.S. senator representing Montana and was married to a 28-year-old Michigan woman named Anna Eugenia La Chapelle. He died in 1925.

At 22, she married a poor bank clerk studying law, but they parted ways after only nine months.

As of last year, Clark still owned a 42-room, multifloor apartment at 907 Fifth Ave.; a Connecticut castle surrounded by 52 acres of land; and a Santa Barbara, Calif., mansion built on a 23-acre bluff overlooking the Pacific Ocean.

Beginning in the 1960s, after her mother died, Clark rarely left her Fifth Avenue home overlooking Central Park. She was rarely seen by building staff, who delivered whatever she needed.

Clark shunned most visitors and left decisions in the hands of Bock – from bidding on vintage dolls at auction to settling disputes among her nurses.

But Clark “has always been a strong-willed individual with firm convictions about how her life should be led and who should be privy to her affairs,” Bock said in an affidavit filed in court last year.

The Manhattan district attorney’s office also prosecuted the case involving Brooke Astor, another heiress whose son was convicted of colluding with her attorney to steal millions of dollars from her.

In September, three of Clark’s relatives – she was a great-aunt or great-great-aunt to each – asked a Manhattan judge to appoint a guardian for her.

Citing news reports and other information, the relatives accused the attorney and accountant of exercising “improper influence” over Clark and limiting family member’s contact with her.

The relatives – Ian Devine and Carla Hall Friedman, of New York, and Karine Albert McCall, of Washington, D.C. – said Clark was at risk of personal and financial harm” from Wallace and Bock.

In addition, the relatives said, the men falsely claimed she did not want to see them.

But state Supreme Court Justice Laura Visitacion-Lewis rebuffed the request for a guardian, writing that the relatives relied on hearsay and “speculative assertions” that Huguette Clark was incapacitated. 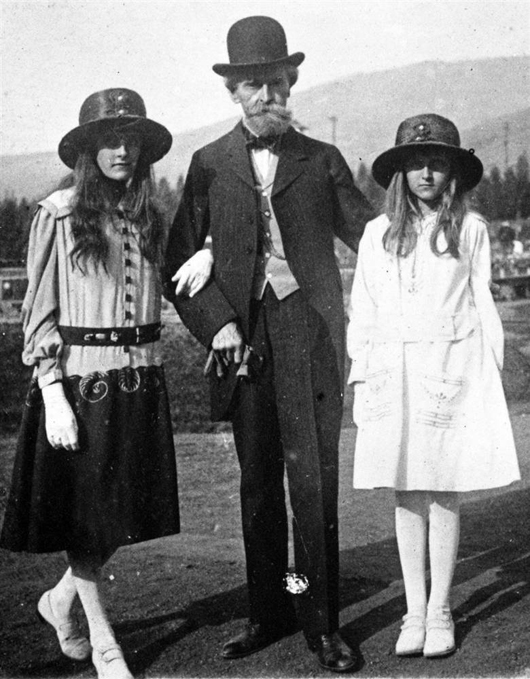