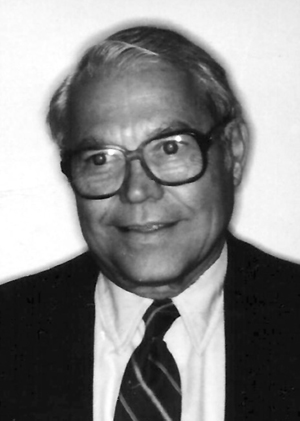 Mayhill was the longtime owner of the Knightstown Banner, which he purchased in 1946. He served as publisher of the weekly newspaper for more than 40 years, and expanded Mayhill Publications to include FarmWorld and AntiqueWeek, founded in 1968 as the Tri-State Trader.

He began his career in journalism in 1928, at the age of 11, when he covered sporting events for the Delphi Journal, and in 1930 and was named sports editor while he was still in high school.

Mayhill graduated from the University of Illinois, where he was managing editor of the Daily Illini newspaper his senior year. After graduation from Illinois, he worked briefly as a pollster for the Gallup Poll.

During World War II he served as a Navy lieutenant (senior grade) and gunnery officer on troop transport ships.

Late in 1946 he purchased the Knightstown Banner and become editor and publisher. During his tenure, the Banner won many awards for newspaper excellence, including the best weekly newspaper in Indiana. He was named Knightstown’s Citizen of the Year in 1967.

He is a member of the Indiana Journalism Hall of Fame, inducted in 1991.

Funeral arrangements are being handled by Todd Funeral Home (www.toddfuneralservice.com) in Knightstown with the calling and funeral being held at the Knightstown United Methodist Church on Saturday, June 30. Friends may visit the church starting at 11 a.m. with the funeral following at 2 p.m. Burial will follow at Glen Cove Cemetery in Knightstown. 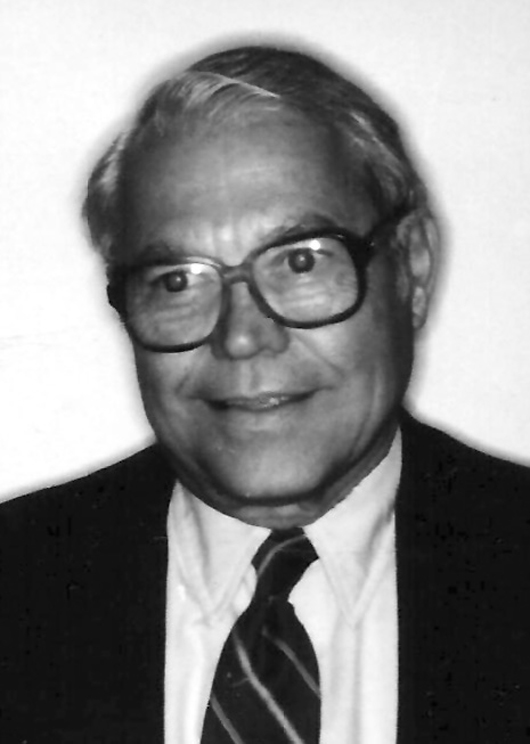