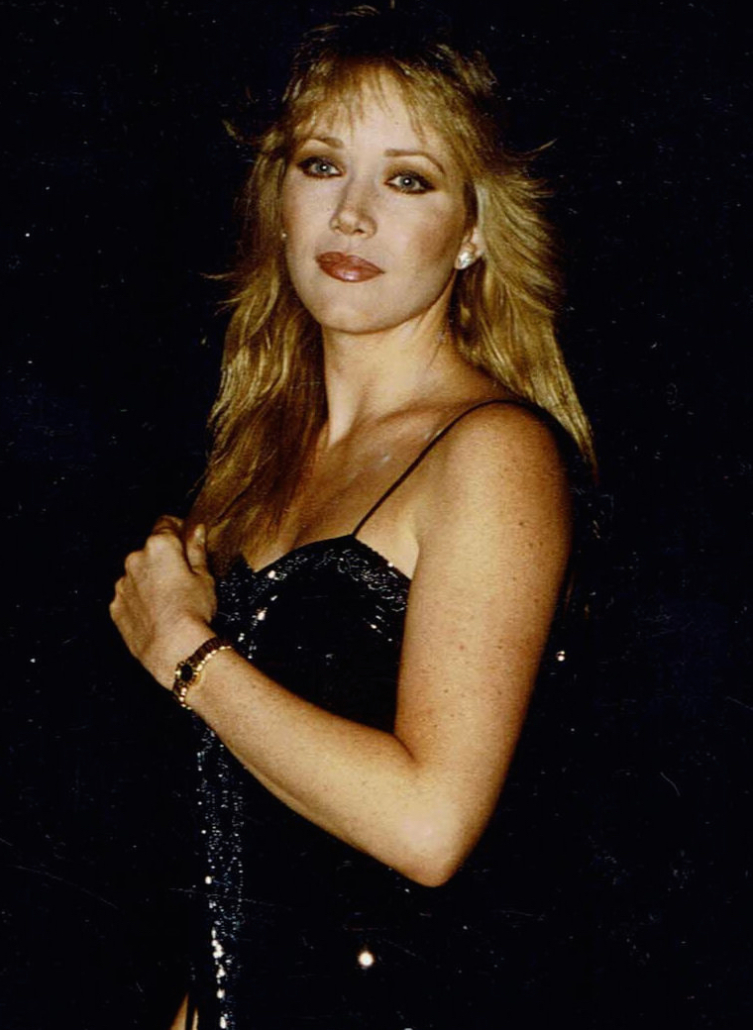 NEW YORK (AP) — Tanya Roberts, who captivated James Bond in “A View to a Kill” and appeared in the sitcom “That ’70s Show,” has died, several hours after she was mistakenly declared dead by her publicist and her partner. She was 65.

Lance O’Brien, her companion of nearly two decades, told The Associated Press on Tuesday that Cedars-Sinai Medical Center reached out to him on Monday at 9:30 p.m. PST to inform him that Roberts had passed away.

“She was my soulmate, she was my best friend. We haven’t been apart for two days” in their years together, a tearful O’Brien said.

Roberts’ death was related to a urinary tract infection, publicist Mike Pingel said. He had been at the hospital Tuesday morning with O’Brien to pick up Roberts’ personal effects.

Roberts collapsed at home on Dec. 24 after walking her dogs and was admitted to Cedars-Sinai. She had been reported dead on Sunday, but Pingel said that was based on a mistake by O’Brien, who believed Roberts had slipped away during what was expected to be a final visit.

O’Brien, who’d been unable to see Roberts in the hospital because of COVID-19 restrictions, was allowed to visit Sunday as her condition worsened. The actor did not have the virus, he said.

When he got the call Sunday that she was failing, O’Brien said he was “emotionally shocked because I was expecting her to come home.”

Roberts played geologist Stacey Sutton opposite Roger Moore in 1985′s “A View to a Kill,” where she held a gun on Bond after tricking him into thinking she was in a shower. The character later joined him to stop bad guys on an airship over San Francisco.

Roberts also appeared in such fantasy adventure films as “The Beastmaster” and “Hearts and Armour.” She replaced Shelley Hack in “Charlie’s Angels,” joining Jaclyn Smith and Cheryl Ladd as third Angel Julie. She also played comic book heroine Sheena — a female version of the Tarzan story — in a 1984 film.

The family of Roberts, who was also a staunch animal-rights activist, asks that donations be made in her memory to the American Society for the Prevention of Cruelty to Animals. Family members are organizing an online memorial.