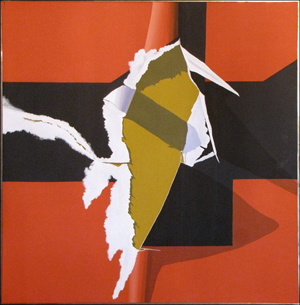 ANKARA, Turkey (AP) – Turkish painter Burhan Dogancay, whose work has been exhibited in some 70 museums worldwide, including New York’s Metropolitan Art Museum and the Museum of Modern Art, has died. He was 83.

Bergin Azer, director of the Dogancay Museum, said the artist died Tuesday of an undisclosed illness in Istanbul.

Much of Dogancay’s art was inspired by graffiti, torn posters and banners found on city walls. His museum in Istanbul, which opened in 2004, was the first contemporary art museum in Turkey.

Dogancay’s paintings are part of the permanent collections at the Metropolitan Art Museum and the Guggenheim. One of his paintings sold for $1.7 million at an Istanbul auction in 2009 – the highest price paid for a contemporary art painting in Turkey.

Dogancay is survived by his wife. 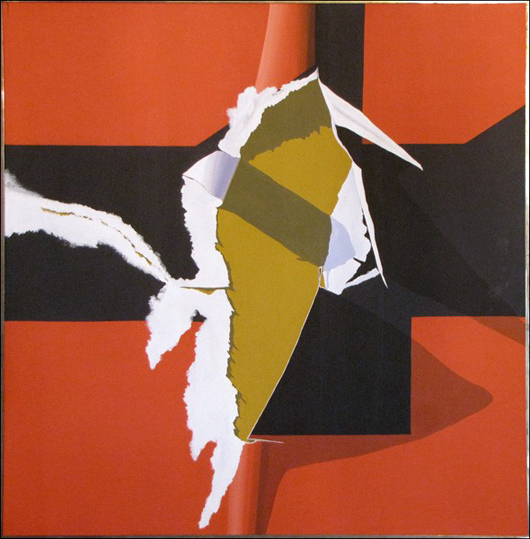