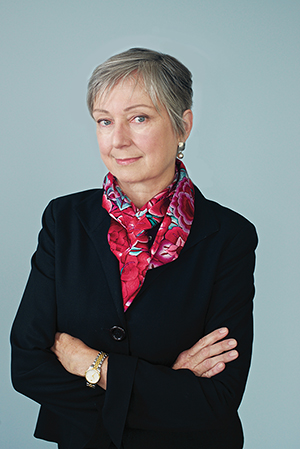 PITTSBURGH (AP) – The president of a small Virginia college has been picked as the first woman to head the Carnegie Museums of Pittsburgh.

Jo Ellen Parker announced her resignation from Sweet Briar College on Tuesday and will join the 120-year-old museum system on Aug. 18.

Parker had served as president of the private liberal arts college for women in Virginia since July 2009. Prior to her position at Sweet Briar College she was a faculty member and an academic affairs and student life administrator at her alma mater, Bryn Mawr College.

She replaces David Hillenbrand to become the 10th president of the museum system. The Carnegie Museums have a combined operating budget of roughly $66 million and attract nearly 1.3 million people annually through exhibits, educational and outreach programs. 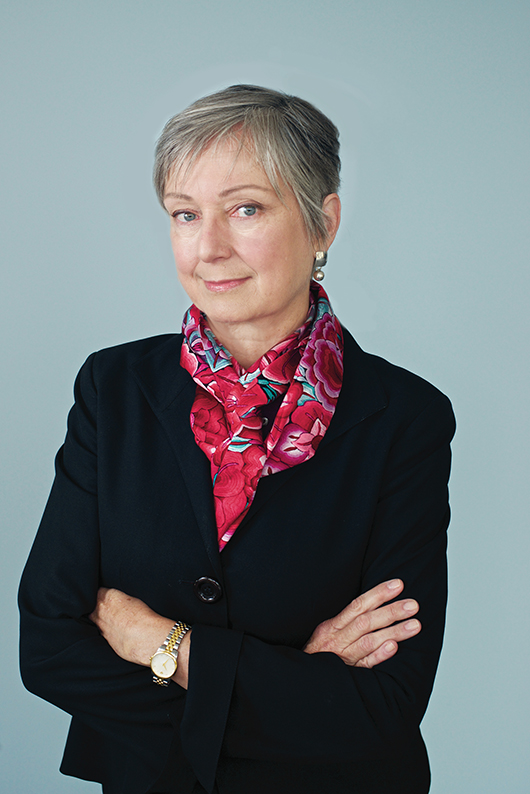