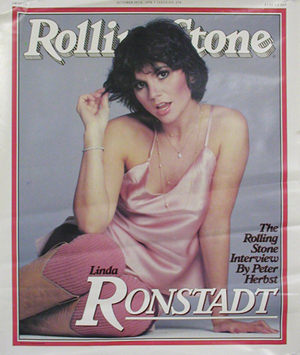 Linda Ronstadt on the cover of the ‘Rolling Stone.’ Image courtesy of LiveAuctioneers Archive and The Last Moving Picture Co.

TUCSON, Ariz. (AP) – Linda Ronstadt has donated orchestrations, memorabilia and photographs to the University of Arizona’s school of music.

The singer’s collection also includes manuscripts from Nelson Riddle, with whom Ronstadt had a longtime artistic relationship.

The Arizona Daily Star says the Ronstadt collection joins that of other music greats housed at the Tucson school including Riddle, Artie Shaw, Jo Stafford and Les Baxter.

A Tucson native, Ronstadt attended the university in the 1960s before she left for California and a career in music. She had No. 1 hits in rock and country in a diverse career that spanned the 1970s and 1980s.

Ronstadt also has recorded albums of American standards and mariachi music and has performed light opera, with roles in Puccini’s La Boheme and Gilbert & Sullivan’s The Pirates of Penzance. 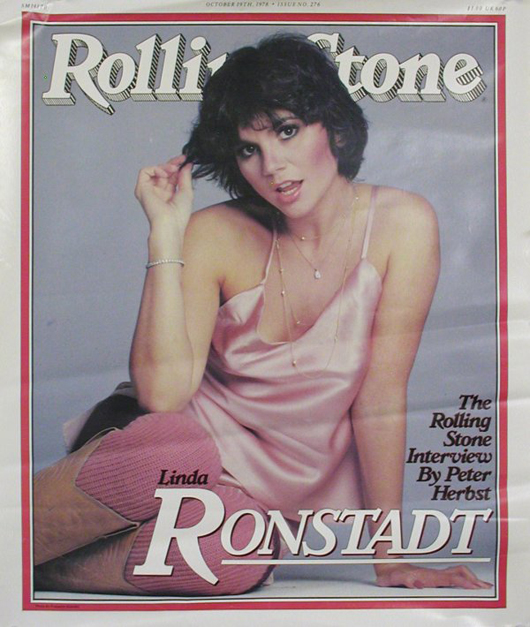 Linda Ronstadt on the cover of the ‘Rolling Stone.’ Image courtesy of LiveAuctioneers Archive and The Last Moving Picture Co.