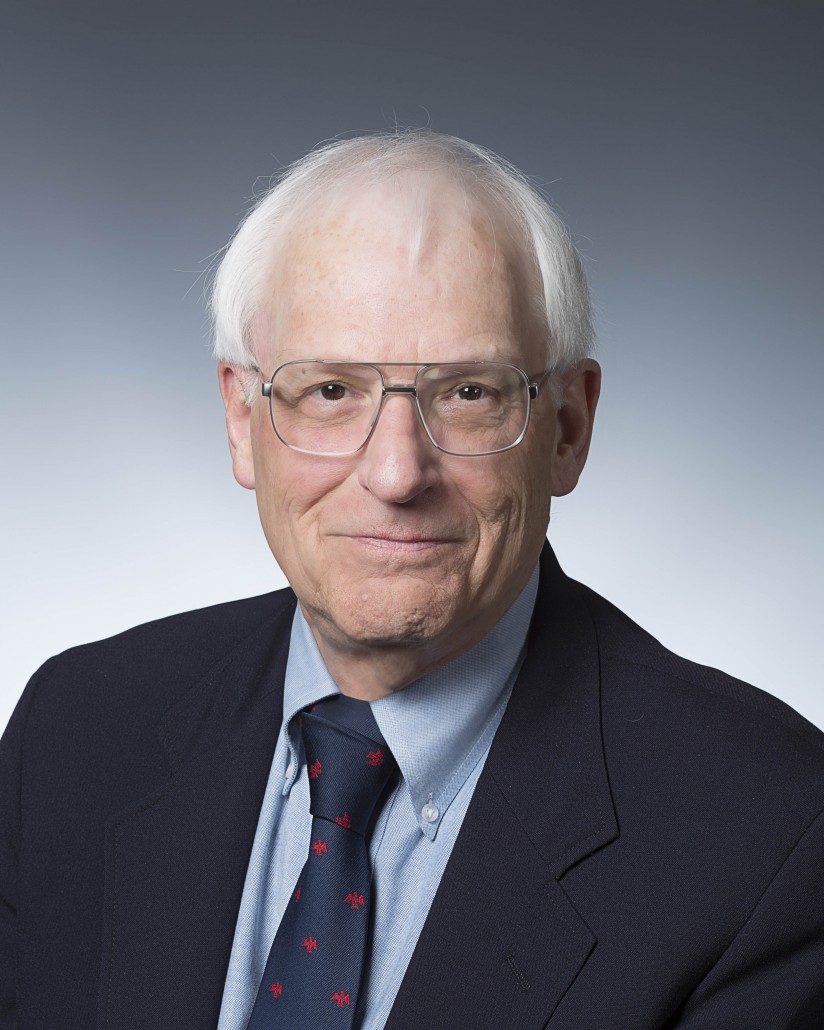 DALLAS – Lloyd Currey, one of the leading popular fiction specialists in the rare books trade, will be joining the Heritage Auctions team. He will have the title Director of Rare Books, New York.

“Lloyd is one of the top specialists in the world when it comes to popular fiction, including science fiction and fantasy, horror, and mystery and detective fiction,” said James Gannon, director of Rare Books at Heritage. “His expertise and reputation in the marketplace for genre fiction immediately raises the level of our rare book auctions.”

Currey started working in the world of antiquarian books when he was just 15 years old, in San Francisco, as an employee of the late William P. Wreden of Palo Alto, Calif. He worked for Wreden from 1958 to 1965, through high school and college, while earning his degree at San Jose State College in San Jose, Calif. In 1965, Currey was hired by J.S. Canner and Co., Boston, managing the literature department of their book division. By 1967 he had co-founded Literary Heritage of Sharon, Mass., and in 1968 established his own antiquarian book business, L.W. Currey Inc., in Mattapan, Mass., which he runs to this day out of its current location in Elizabethtown, N.Y.

Currey is a member of the Antiquarian Booksellers Association of America Inc. and a current member and past officer of the Science Fiction Research Association.