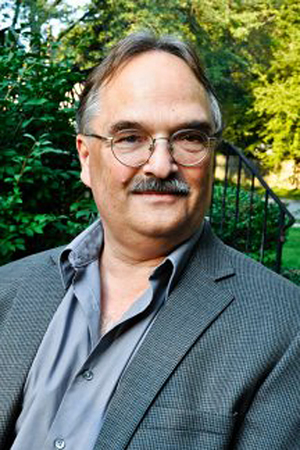 AUGUSTA, Maine – The Maine State Museum Commission has named Bernard Fishman, former director of Rhode Island Historical Society, as the new director of the Maine State Museum in Augusta. A veteran museum director with 28 years of experience, Fishman replaces Joseph R. Phillips, who retired after 20 years at the helm of Maine’s largest museum dedicated to the preservation of the state’s natural and cultural history.

“We are delighted to welcome Bernard Fishman to the Maine State Museum,” said Maine State Museum Commission Chair Charles J. Micoleau of Portland. “He was selected after a six-month national search and brings important experience in strategic planning, museum operations, and capital campaigns. Without question, Bernard will continue and enhance the high standards established at the State Museum.”

“I’m proud to have been selected to lead the Maine State Museum, one of the state’s most important and meaningful organizations,” commented Fishman. “I’m thrilled at the prospect of guiding the State Museum to an even more brilliant future of showing to ourselves and the world why Maine is such an important, compelling, and distinctive place.’

“My connections here are significant,” Fishman continued. “For eleven years, I was a camper or counselor at two Maine summer camps, one in West Baldwin and another in Oakland. Under the name of M.H. Fishman Co., my family also owned small department stores in Calais and Biddeford. These associations were very formative in my life, and left me with a profound sense of always belonging to Maine in some elemental way. It’s exciting for me to be returning here, in a job that is so much about forging similar links between people’s pasts and Maine today.”

A native of New York City, Fishman received a B.A. summa cum laude in American History from Columbia University and a Master of Arts with honors in Ancient History and Archaeology from the University of Pennsylvania. Trained initially as an Egyptologist, Fishman worked for three years recording and deciphering ancient texts in Luxor, Egypt. Subsequently he became the director of a small art museum in Tulsa, Oklahoma. He next became the founding director of the Jewish Museum of Maryland in Baltimore, where he worked for 13 years. After a four-year directorship at the Lehigh County Historical Society in Allentown, Pennsylvania, Fishman moved to the position of executive director at Rhode Island Historical Society, where he worked for nine years.

Bernard Fishman has served as an advisor or consultant to museums nationwide. He has written and lectured widely on archaeology, architecture, art, historic preservation, education, vintage photography, scientific analysis of ancient materials, institutional development, and a variety of historical topics. 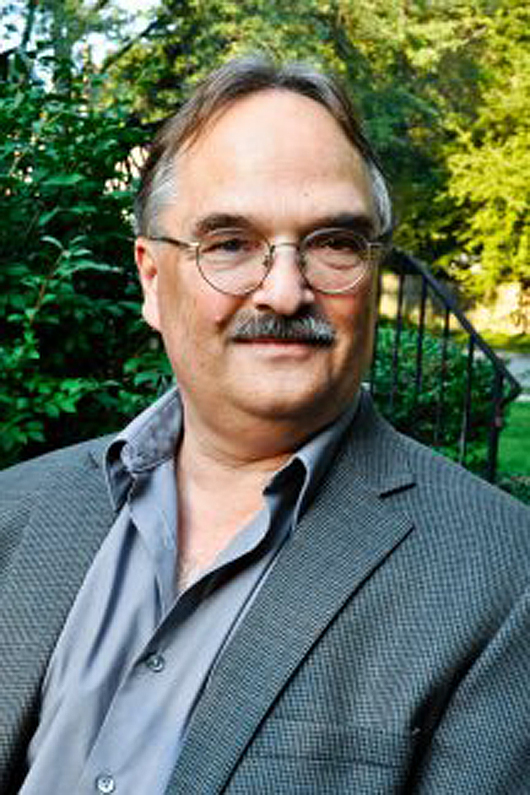