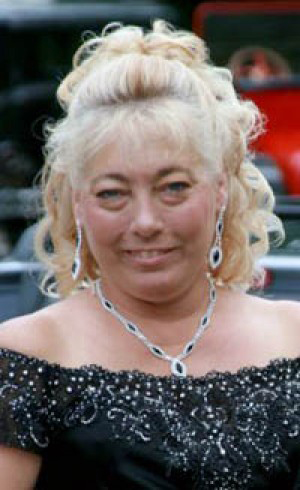 SPRINGDALE, Utah – The victim of a crash involving at 1915 Model T outside Utah’s Zion National Park has been identified as the president of a Minnesota antique car club.

The names of the injured weren’t being released, but they also are from the Owatonna area, Hawkes said.

The other two passengers were Johnson’s son and her 12-year-old granddaughter, the Deseret News of Salt Lake City reported.

The 19-year-old male driver pulled off state Route 9 to let faster traffic pass when the right front wheel’s wooden spokes apparently collapsed on the edge of the pavement and the car rolled over, according to investigators.

All four occupants were ejected as the car was not equipped with seat belts and had its top down, Hawkes said. Model T’s typically travel at no more than 30 mph, and speed was not a factor.

“There was nothing to keep them inside the car. It’s kind of a freak accident for sure,” Hawkes said.

Johnson, president of the T-Totalers of Minnesota car club, was on an annual tour in the Southwest with other Model T Ford Club International members and her family. Her husband, Tim, was in another car that was following behind when the wreck happened, Hawkes said.

Tour chairman Russ Furstnow told the Star Tribune in Minneapolis that the event involved 170 cars and more than 400 people. Motorists drive at their own pace, he said, and cover from 80 to 160 miles a day.

The Johnsons are involved in farming and have five children. Their passion for antique cars has spanned several generations.

The funeral service for Karen Johnson will be held on Aug. 1, 2013 at 10:30 a.m. at St. Joseph Catholic Church in Owatonna. The family requests donations to charity in lieu of flowers.